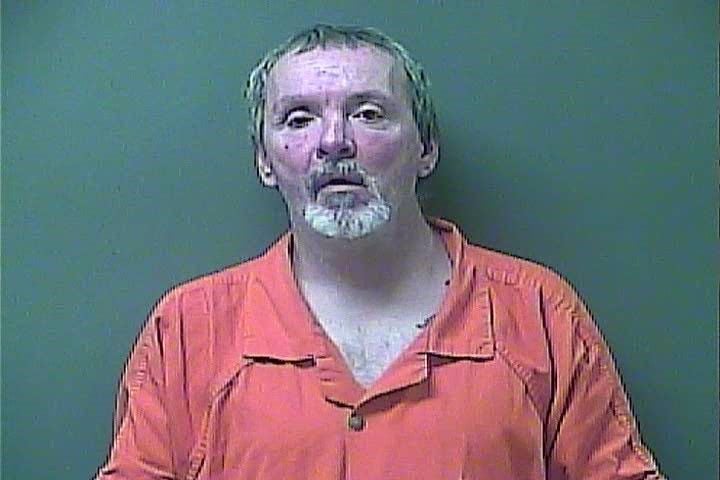 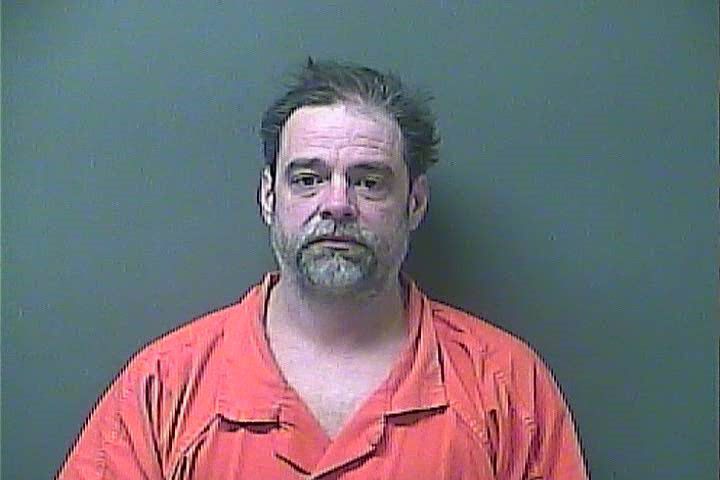 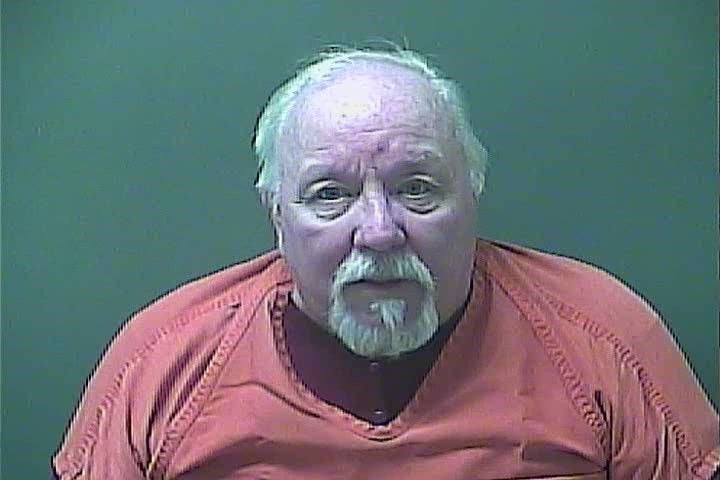 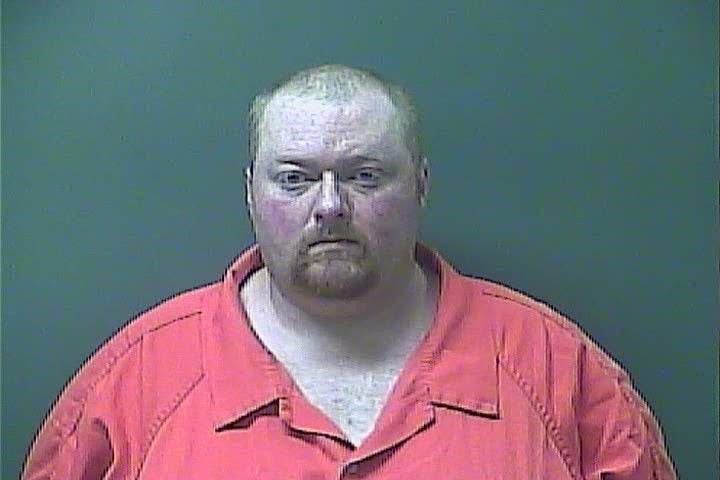 The four men were found to be non-compliant on Indiana’s Sex and Violent Offender Registry, according to LaPorte County Sheriff’s Office Capt. Derek Allen. They were each charged with failure to register as a sex or violent offender, a level 6 felony.

At 2:44 a.m. Saturday police arrested Arthur E. Newark Sr., 74, of Rolling Prairie, and he was booked into the LaPorte County Jail and was released after posting bond. Newark is registered as a sex offender and his offenses include child molesting, according to the state registry.

At 3:45 a.m. Matthew Albert Wunder, 42, of LaPorte, was apprehended and later released from LaPorte County Jail after posting bond. Wunder was classified as a sexually violent predator with his offense being child molesting.

Robert D. Raymond, 35, of Michigan City, was arrested at 4:15 a.m. and remains in LaPorte County Jail with a $755 cash-only bond. Raymond is registered as a sex offender with his offense including criminal sexual conduct with a person between 13 and 15 years of age.

At 5:20 a.m. Harry E. Wilson, 50, of Michigan City, was arrested and is also being held at the LaPorte County Jail on a $755 cash-only bond. Wilson is classified as a sex offender with his offense being second-degree sexual assault of a child, the registry said.

5 important stories you need to know from the weekend: Massive sinkhole shuts down portion of U.S. 12, officials say

Robert Garrett Wright IV, 36, of Wanatah, was reported missing to the LaPorte County Sheriff’s Office and hasn't been seen since Thursday.