Caleb Johnson, a Republican who represents Ward 5, opened a new location for his law office along Joliet Street in Schererville at the end of October, he said on Thursday.

"My intention when I originally bought the building was to put my offices downtown and try and help add to the downtown feel with a law office," Johnson said, adding he purchased the building in January 2018.

"I wasn't going to do it at all, and I was told that it would be appropriate to do it because they want the downtown area to be rejuvenated, that's why the program was created," Johnson said.

When the matter was discussed during the town's Redevelopment Commission and Town Council meetings on Thursday, Johnson recused himself, and disclosed he owned the law office at 113 W. Joliet St.

Johnson also recused himself from voting on a $10,225 reimbursement to Viktoria Cox for the completion of the facade improvement program at Dr. Torie's Dental Shoppe, 130 E. Joliet St.

His father was the contractor for the project, Johnson said.

Johnson's facade grant application was given a favorable recommendation from the town's facade advisory committee.

Volkmann said it would have been a conflict of interest if Johnson had not recused himself from voting on the matter.

"He has as much right to apply for the grant as any other citizen," Volkmann said. "He is a businessman in the community. I mean, the intent of the facade program is for businesses to take advantage of it to improve their properties along the downtown corridor, so this is the only area that it exists in. I think his disclosure and everything removes all the conflicts."

"He's a citizen. He's a tax-paying citizen," Austgen said. "Caleb asked me that before he even applied ... he said, 'How does this work?' I said, 'You're a citizen. You recuse yourself. You be transparent. You tell your citizens and on the public record, which he did, and you're good. You have the same rights as everybody else.'"

Schererville holds off on increase to firefighter insurance policy

Ward 2 Councilman Kevin Connelly said he wants to see an increase to the policy, but doesn't want to see employees paid more while out on leave than when they are working.

Schererville to kick off summer concert series this week

On Friday, Aug. 7, the town will kick off its summer concert series "Rhythm and Rock" at Redar Park, 217 Gregory St.

Two neighboring business owners expressed concerns over current water problems and the existence of a nearby wetland. They also said they have yet to see a site plan.

Caleb Johnson, R-Ward 5, received the $15,000 payment for participating in the town's façade improvement program, which began in February 2015 to improve and upgrade buildings with stores and businesses downtown, along Joliet Street and areas in close proximity to it. 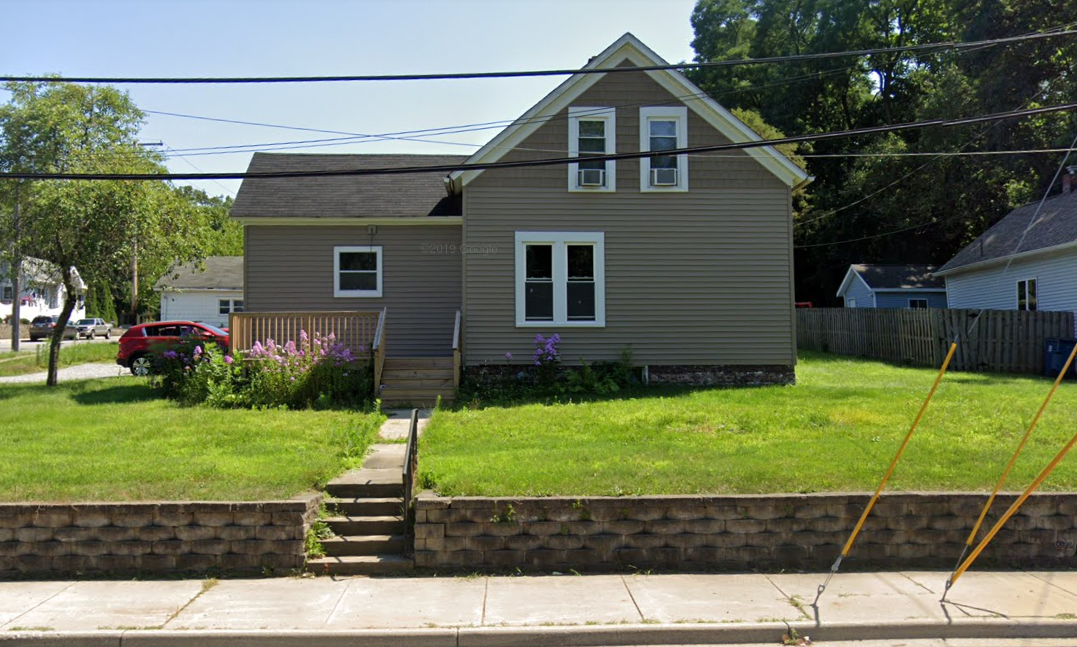 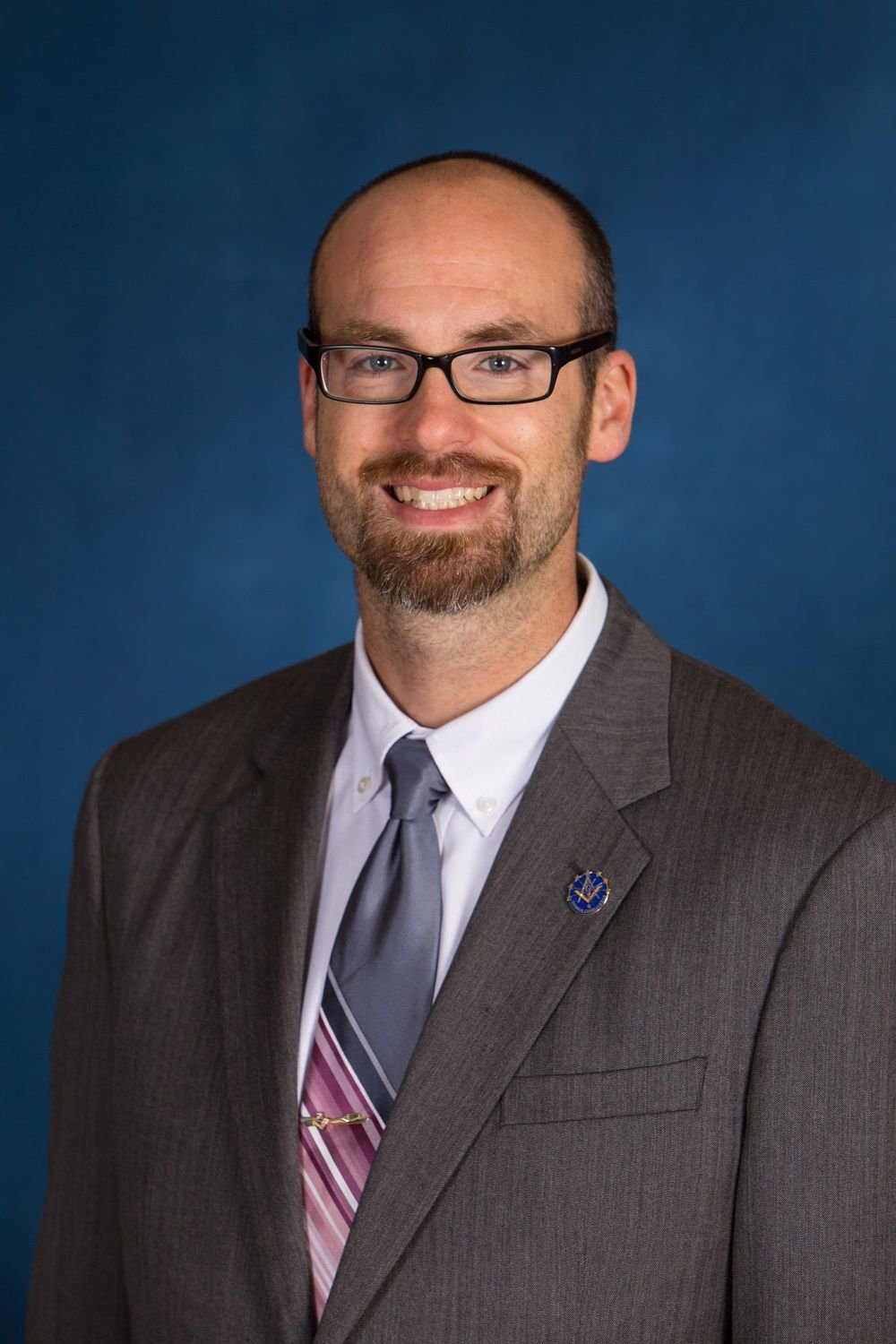