Man fled to Colorado after Munster girl claimed he molested her, records show 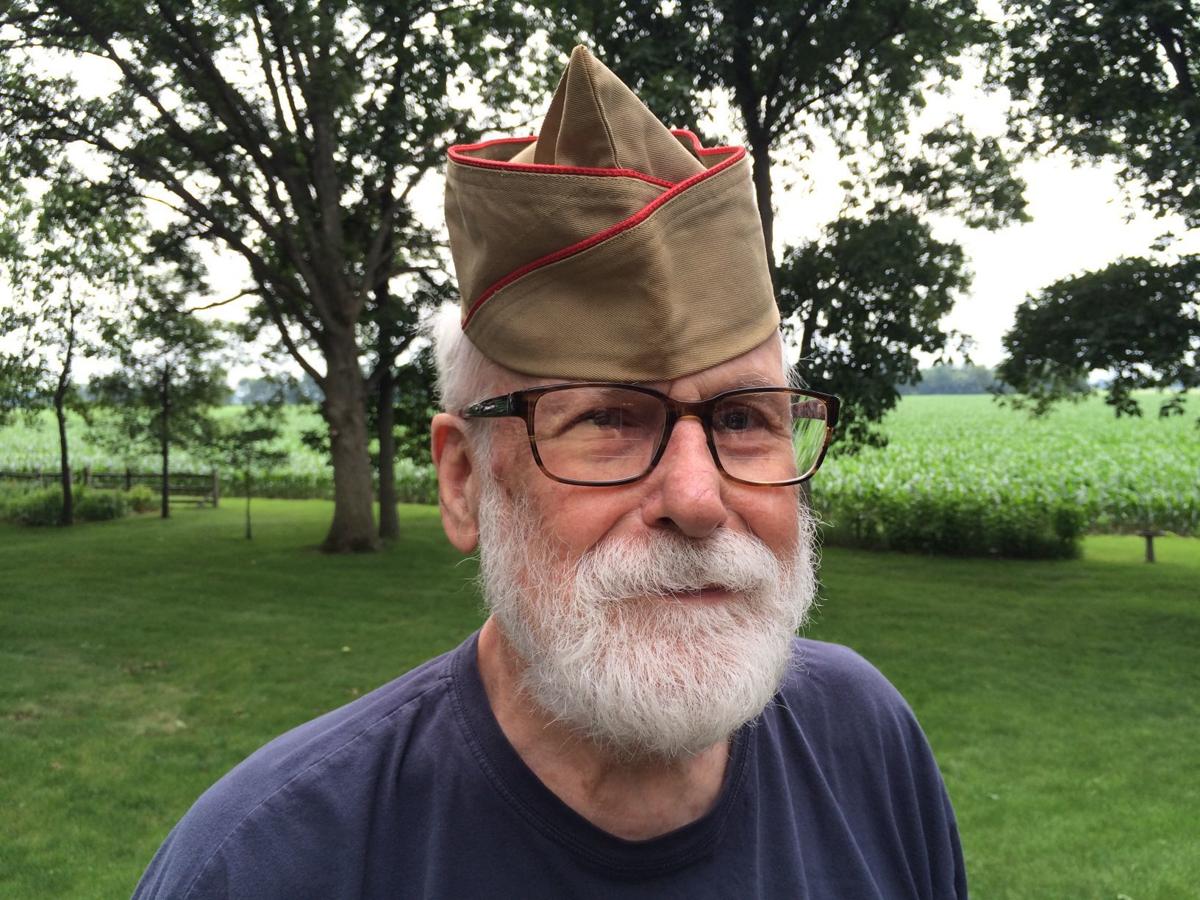 Korean War veteran John Anderson poses for a photo in the U.S. Army hat he wore for special occasions, with his dress uniform. 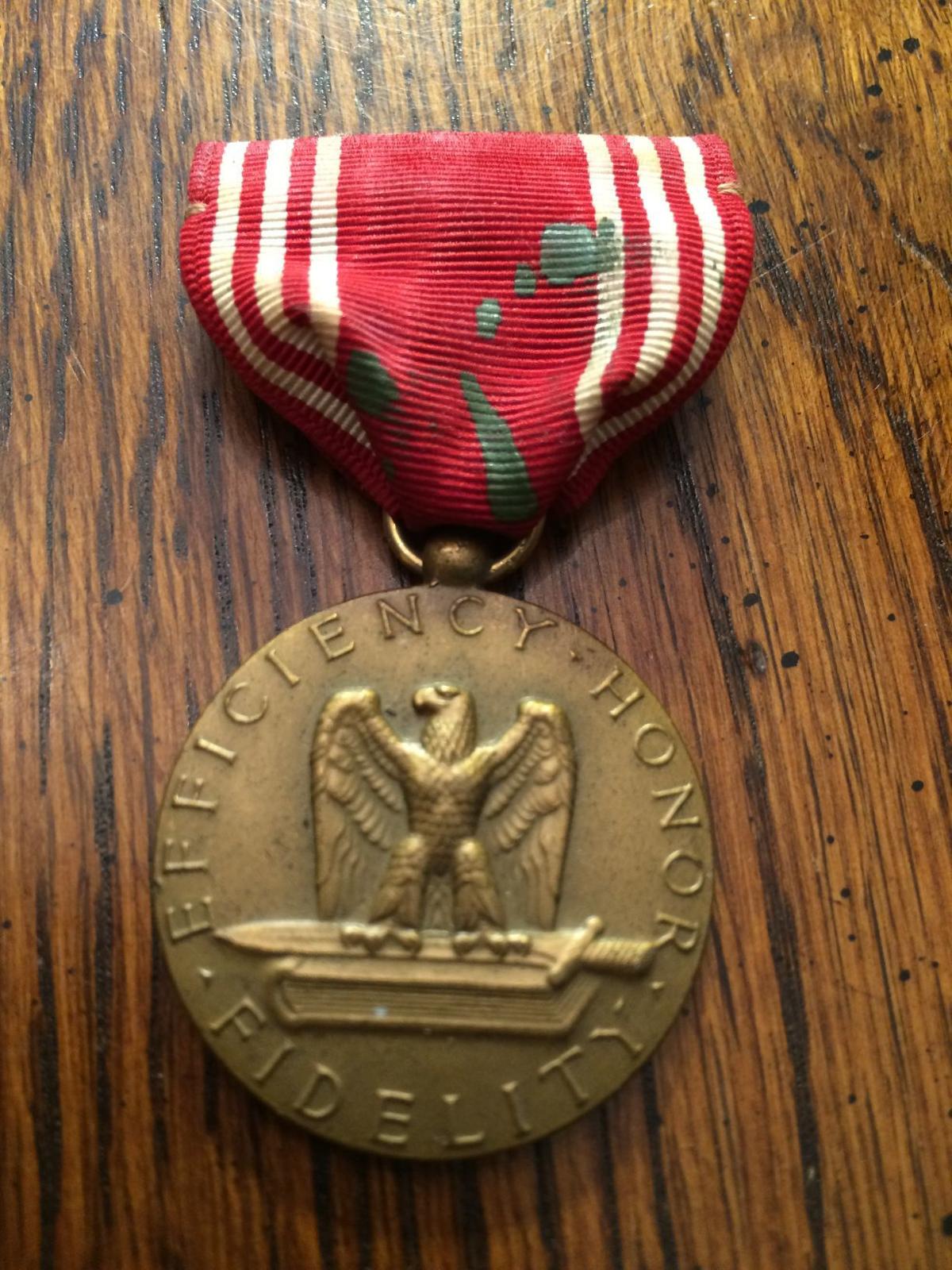 A medal John Anderson earned during the Korean War now shows the effects of age. 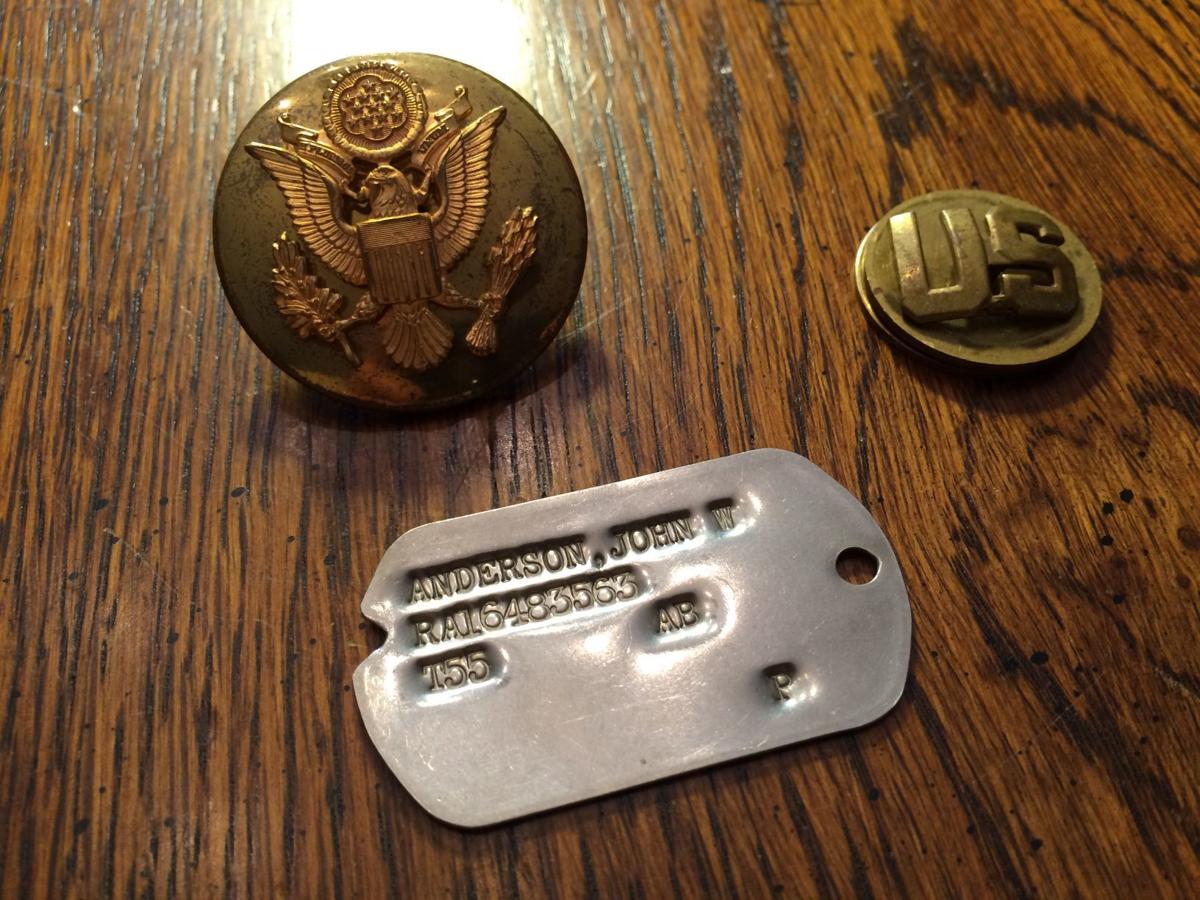 Korean War veteran John Anderson, of Kouts, kept these reminders of his time in the U.S. Army — his dog tag and buttons from his uniform.

His views on war were influenced by the fate of four cousins in World War II.

Frank served in the Pacific, where he was captured by the Japanese and put in a prison camp somewhere in China. With food and water scarce, most of the captives died of starvation.

“When he got home from the war, he was 80 pounds,” Anderson said.

Sam was in a Flying Fortress that had been hit by a Japanese fighter plane. He crawled back to the middle of the fuselage and shot down that same plane when it came back for another attack.

“He could see their faces, and they became a personality from the cockpit of the plane to the tailgunner’s position,” Anderson said.

Elton, who drove a tank, returned shell-shocked. He continued farming but wouldn’t talk about his experiences in the war. “They think he ran over somebody and didn’t get over it.”

Kenneth was a young boy when he went to Sioux City, met Charles Lindbergh, and wanted to become a pilot. He started with a locally available Piper Cub. Then war began. “He was very young, but he could fly and airplane, and they took him,” Anderson said.

The rule at the time was that once a crew flew 25 missions, they could go home. That was thought to be the extent of their luck, if they made it that far, Anderson explained.

On Kenneth’s 24th mission, one of his crewmen didn’t have the required parachute, so they were delayed and another plane took their assigned spot in the formation. That plane got shot down.

Then Kenneth’s plane was shot down on his 25th mission. He landed in a farmer’s field in Germany.

“When he woke up, there was a farmer with a shotgun in his face,” and Kenneth became a POW.

Those cousins’ experience, plus the ration stamps and the red, white and blue service banners — they were more ornate to signify someone in the family died in service to their country — “had an effect on me.”

Anderson went to college but wasn’t doing well, he said. so he opted for a two-year enlistment to forestall the four-year term a draftee would serve.

Anderson went through basic training with others as a “wild bunch of nobody know-nothings.”

“They straightened that group out with me in it and everyone else,” he said.

“That was the first time I knew what camaraderie was. It was strong and powerful.”

He was taught basic skills, like how to shoot and how to care for his rifle. He was also taught how to hate.

That left a deep impression on Anderson.

“How are you going to kill somebody if you don’t hate them?”

Anderson was trained to serve in the artillery, doing fire direction control. “I used a slide rule and sine, cosine, tangents,” he said. Trigonometry had to do with triggers, but especially with aim.

Anderson drove a Jeep for two weeks, making deliveries, then he was chosen for an office job. Why?

His first child, born while Anderson was at Fort Sill, Okla., changed the soldier. “Then my life was changing diapers.”

“I was a kind of a carousing guy before that,” he said. “My wife kind of calmed me down a bit. But then when I saw that baby that came out of my wife …”

Anderson, who rose to the U.S. Army rank of Specialist 4th Class, spent the war stateside and doesn’t regret not having served overseas.

“I have a strong belief in God that if I’m here, I’d better damn well do something about it,” he said, so he writes letters to express his Mennonite views.

North Korea sends another US citizen to prison

PYONGYANG, North Korea — North Korea on Friday sentenced a U.S. citizen of Korean heritage to 10 years in prison with hard labor after convict…

Korean War veteran John Anderson discusses his service in the U.S. Army, along with his political and religious views.

Read more about the Region's veterans of the Korean War

Stories of region veterans of the Korean War.

Korean War veteran John Anderson poses for a photo in the U.S. Army hat he wore for special occasions, with his dress uniform.

A medal John Anderson earned during the Korean War now shows the effects of age.

Korean War veteran John Anderson, of Kouts, kept these reminders of his time in the U.S. Army — his dog tag and buttons from his uniform.