The next battle in the Kyle Rittenhouse case is likely to be over money.

Rittenhouse, 18, was free on $2 million bond since last November, the money raised by donors and posted by former Rittenhouse attorney John Pierce with a cashier’s check from his law firm Pierce Bainbridge. Another early Rittenhouse attorney, Lin Wood, has stated the money was provided by the FightBack Foundation, which he operates. Wood has issued statements indicating that the money should come back to him.

On Friday, at a press conference after the jury returned a not guilty verdict, Rittenhouse defense attorney Mark Richards took a shot at Pierce and Wood and indicated there would be a fight over the money.

Asked by a reporter about the turning point in the criminal case, Richards said, “Getting rid of the first two lawyers.”

Pierce and Wood began representing themselves as Rittenhouse’s attorneys days after the Aug. 25, 2020, shooting, and began using his case for fundraising. Among the donors to the FightBack Foundation and Rittenhouse’s cause were MyPillow CEO Mike Lindell and former child actor Ricky Schroder.

Pierce began talking about bringing on a “SEAL team” of criminal defense attorneys, and began shopping out Rittenhouse and his mother for interviews as they sought to raise the teenager’s profile as a conservative cause.

On Friday, asked about the bond money, Richards said that was in dispute.

Under normal circumstances, at the close of trial, bond money is returned to the person who posted it.

In September, Kenosha-based attorney Xavier Solis sent a letter to the court on the behalf of Wood demanding that the money be returned to FightBack.

“Money makes people do silly things,” a Twitter account associated with the Rittenhouse family posted after the letter was sent to the court. “While we’re busting our humps trying to raise money and see Kyle acquitted, Lin Wood is sending letters to the court DURING Kyle’s hearing to demand $2M in donations FOR KYLE be given to HIM.”

This incredibly small reptile species was just discovered in Madagascar

Underwater Santa puts on a show at Seoul aquarium

Underwater Santa puts on a show at Seoul aquarium 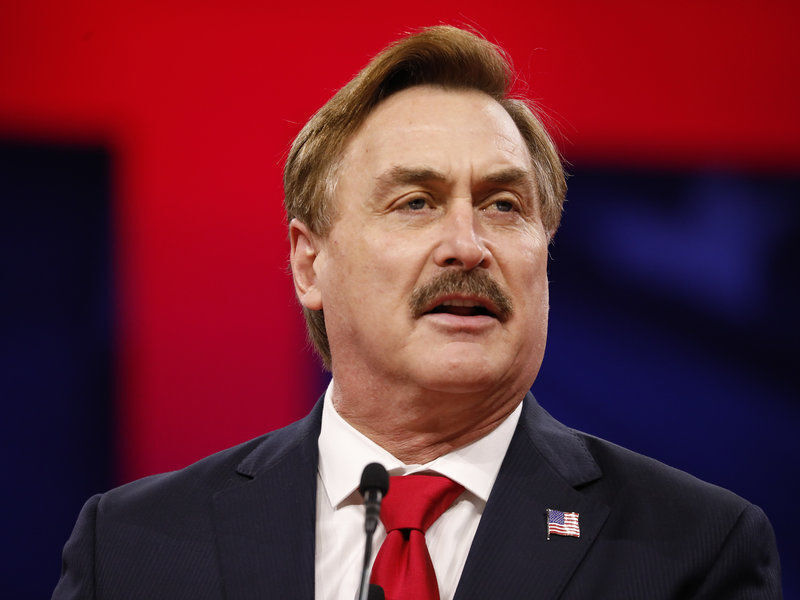 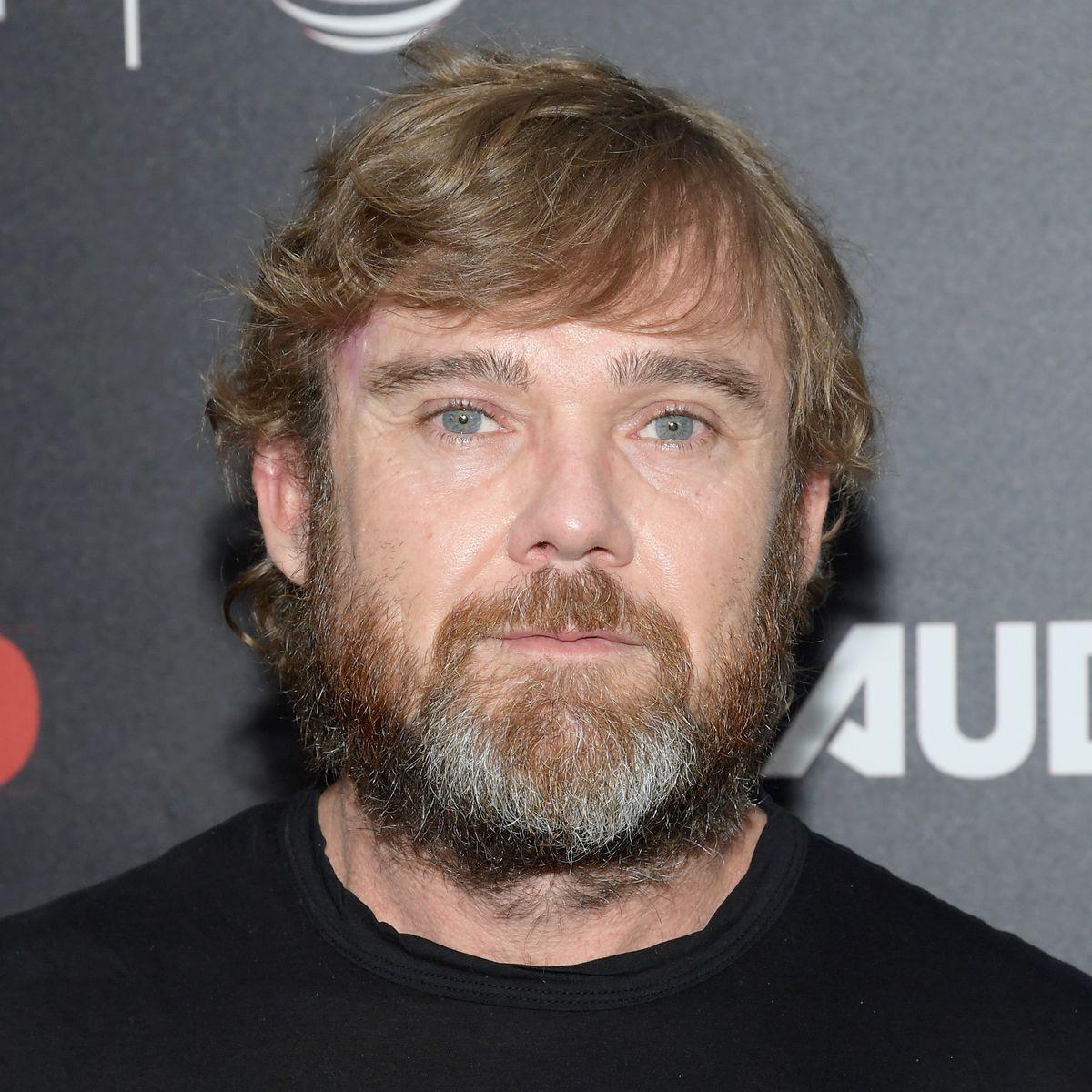 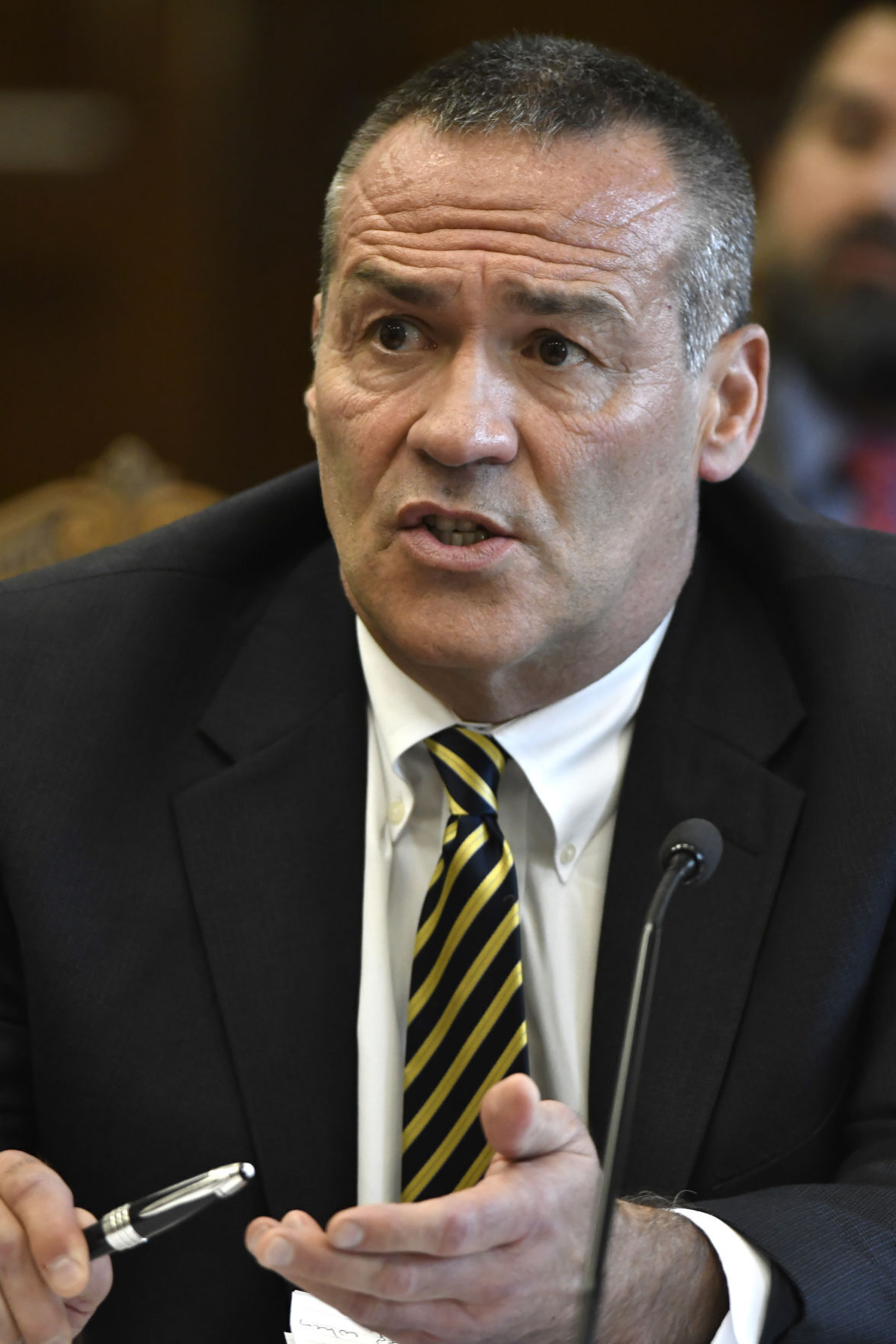 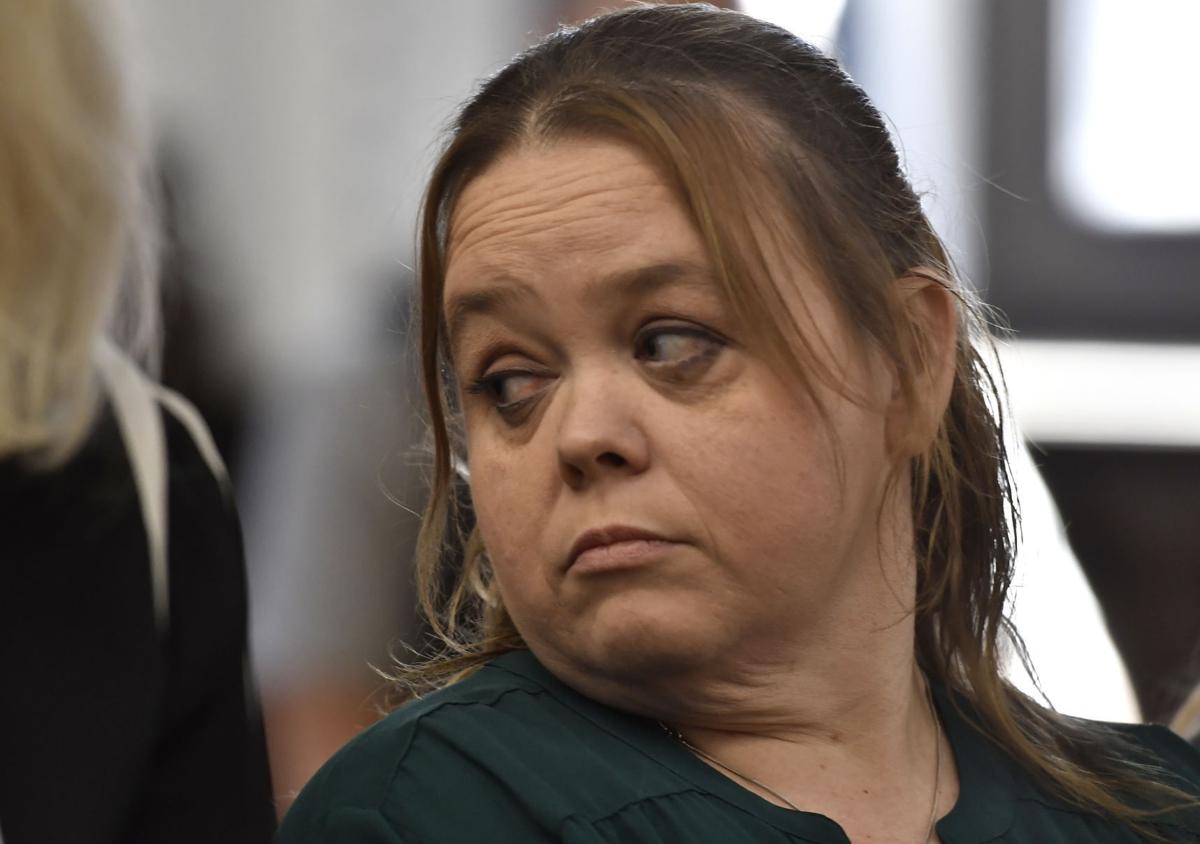