A federal judge has halted the enforcement of a new Indiana statute mandating doctors tell patients pill-induced abortions possibly can be "reversed."

U.S. District Court Judge J.P. Hanlon issued a preliminary injunction Wednesday against a provision of House Enrolled Act 1577, mere hours before it was to take effect, after the Valparaiso University Law School graduate concluded the law likely is an unconstitutional infringement on the right to free speech.

In a 34-page order, Hanlon determined there's no basis for the state to require doctors tell patients there is "some evidence" a pill-induced abortion can be "reversed," because none of the limited medical studies of the "reversal" procedure show it alone was responsible for pregnancies continuing after patients took the first of two doses of the abortion pill.

"The medical studies in the record do not justify that statement because those studies do not support causation," said Hanlon, who was appointed to the bench in 2018 by Republican President Donald Trump.

Hanlon said the U.S. Supreme Court allows states to require doctors tell women considering an abortion "truthful and not misleading" information about the procedure as part of the informed consent process.

But he said high court precedent "does not allow a state to compel abortion providers to recite anything the state chooses."

In this case, Hanlon said requiring doctors tell patients there is "some evidence" supporting abortion "reversal" — when there is not — is speech compelled by the government and that runs afoul of the First Amendment.

"Because the evidence in the record does not show that the required disclosure is 'truthful and not misleading,' it is not a reasonable regulation of the practice of medicine ...," Hanlon said.

Republican Attorney General Todd Rokita, a Munster native, said he's reviewing the ruling with an eye toward next steps.

Rokita is likely to appeal Hanlon's decision to the 7th U.S. Circuit Court of Appeals in Chicago, which repeatedly has affirmed lower court decisions striking down Indiana abortion restrictions enacted by Republican Indiana governors and legislators over the past decade.

The statute was challenged by a coalition of abortion rights organizations that have succeeded in blocking the enforcement of similar abortion "reversal" advisories required by laws enacted in North Dakota, Oklahoma and Tennessee.

"Today was a big win for people across Indiana because access to accurate and honest information about abortion prevailed. This law is meant to shame and confuse patients seeking access to a safe, legal medical procedure," said Chris Charbonneau, CEO of Indiana's Planned Parenthood affiliate.

"The bottom line is abortion is still legal in Indiana, and we must do everything within our power to protect access to reproductive health care. The courts made the right decision and further protected our patients' ability to trust that we are providing them with scientific and evidence-based medical information." 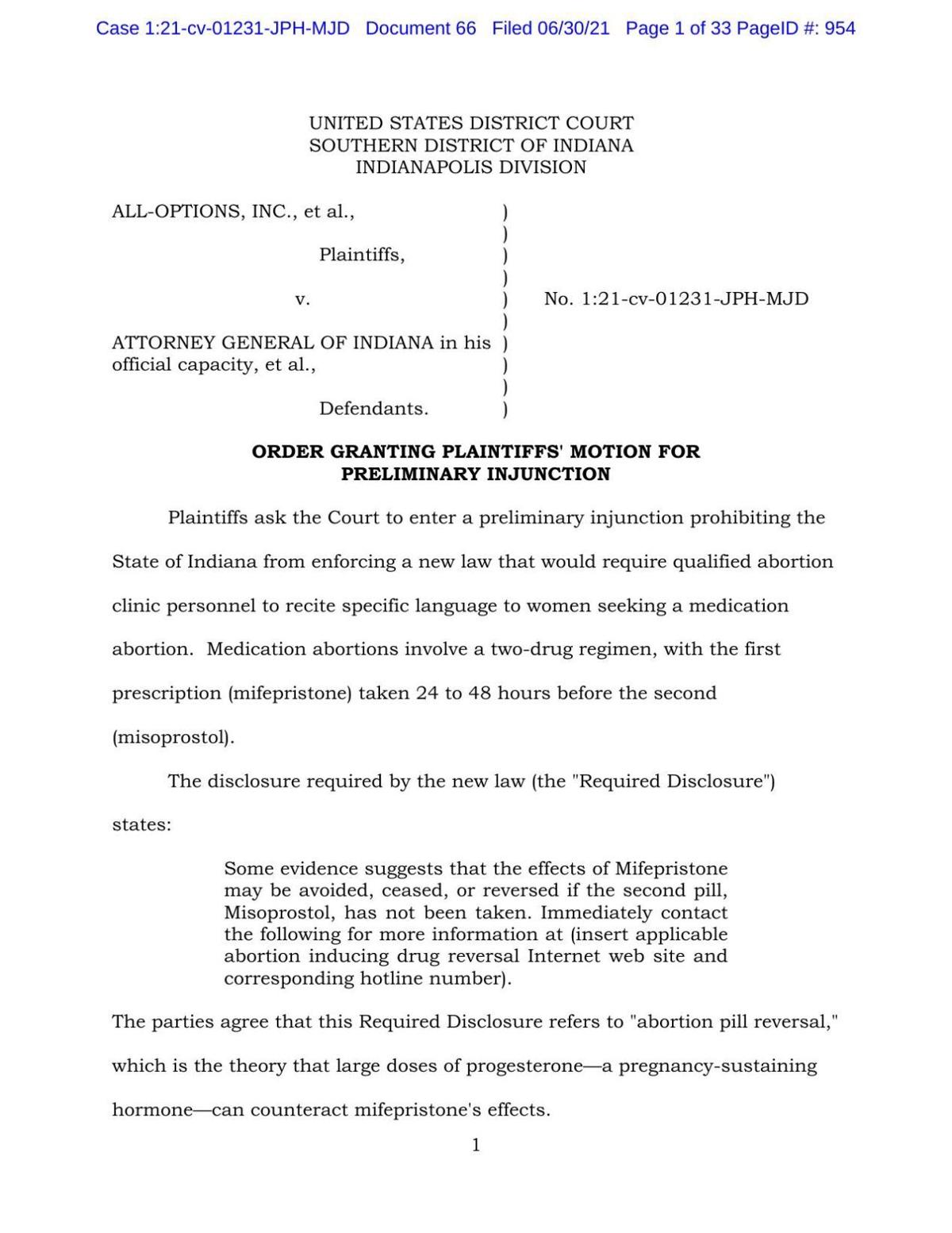 A proposed Indiana law would require doctors tell women considering a pill-induced abortion the procedure can be "reversed" — despite no reliable medical research showing that is true.

Former U.S. Rep. Todd Rokita, a Munster native, is warning the Indiana Republican Party is at risk of losing the attorney general's office if Curtis Hill is nominated for a second term.

The attorney general's office has been ordered to pay $182,499.73 to the Indiana ACLU for its legal work on behalf of Planned Parenthood of Indiana and Kentucky, the state's largest abortion provider. 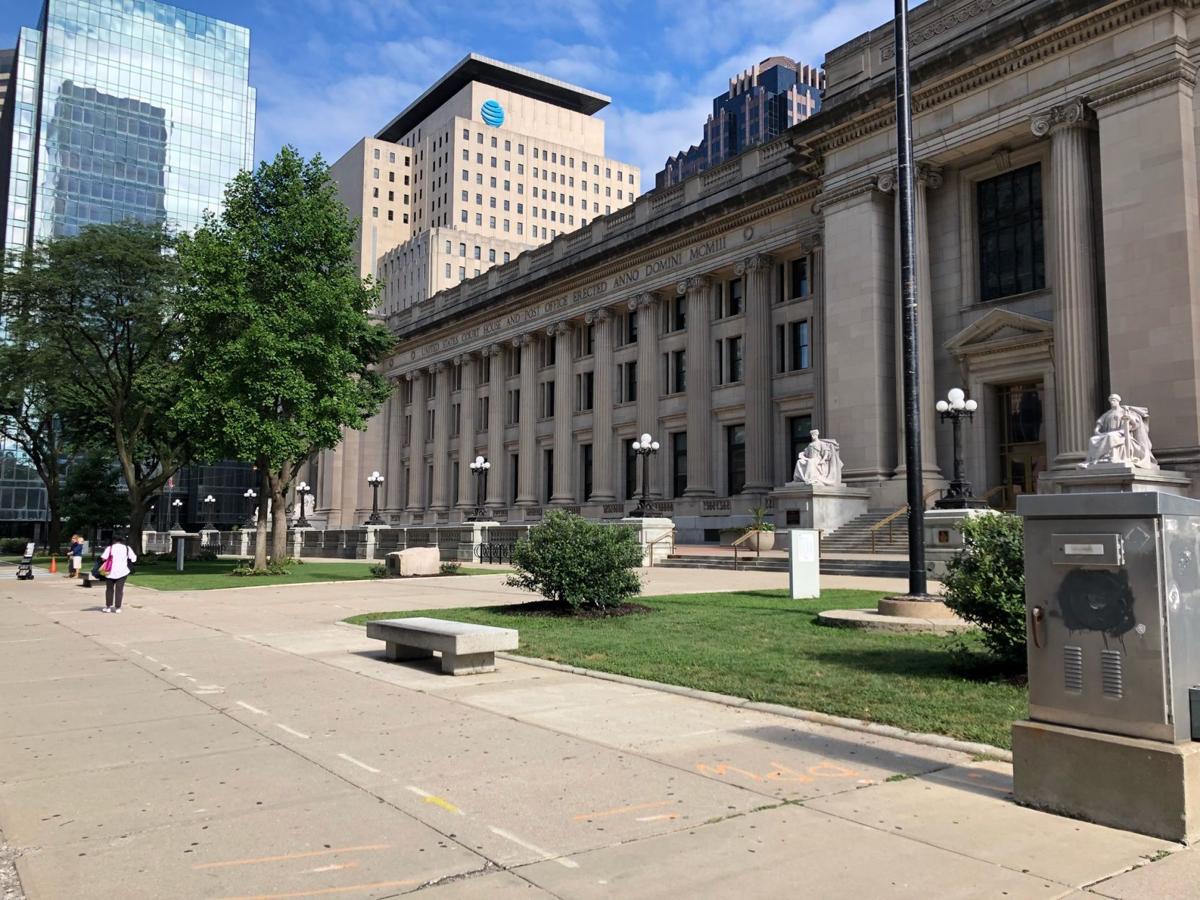 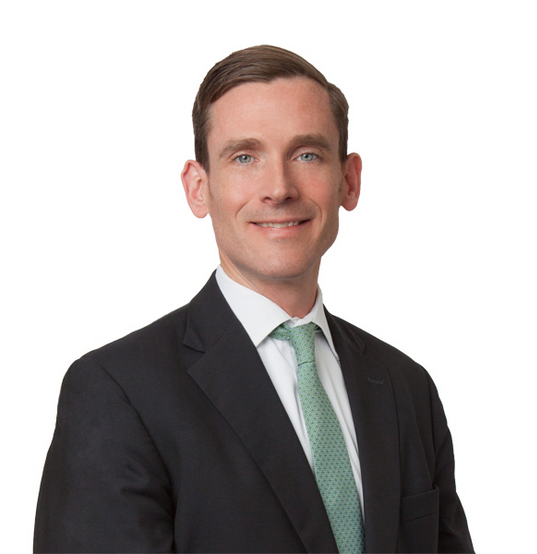