A shortage of flowers could have some Mother’s Day gift-givers scrambling for holiday bouquets.

Uncertainty during the early days of the pandemic and lingering supply chain issues have left some varieties of flowers in short supply and raised prices on others, florists said. That could have buyers paying more for their Mother’s Day bouquets or leave them unable to find specific varieties for holiday or wedding arrangements.

At Kennicott Brothers, a wholesaling business in Chicago, roses and carnations have become more expensive. Baby blue eucalyptus has been in short supply recently, and the company has at various times had trouble stocking varieties of white garden roses, burgundy and cafe au lait dahlias, and a type of rose known as quicksand, which is popular for weddings, Chairman Red Kennicott said.

Demand for flowers has been 10% to 20% higher during the pandemic as buyers look for ways to express emotion when other methods are limited, especially on holidays such as Valentine’s Day and Mother’s Day, he said.

The supply chain issues are similar to those experienced across all industries since the COVID-19 pandemic began 14 months ago, as businesses dealt with temporary shutdowns and sick employees.

But there are also other factors when the product is a living thing: Growers had nowhere to ship flowers early in the pandemic. Some went out of business and others chose to plant more conservatively, meaning fewer flowers months later.

“Decisions that were made during the height of the pandemic are now coming home to roost this Mother’s Day,” said Seth Goldman, CEO of UrbanStems, a national plant and flower delivery company.

Florists such as Donnalear Robinson, owner of Hyde Park Florist, have felt the shortages and higher prices. She normally sells carnations, a popular flower for Mother’s Day, for $2 a stem, but because of the higher prices she is paying, she is charging $3.50 or $4, she said.

She is charging $9 more for a dozen roses with a vase. Orchids have been hard to come by and prices have gone up, and Friday morning she was waiting to hear back from a supplier about whether she would be able to get tulips in stock.

She has worked through other uncertain times, but none have been like this, she said.

Robinson noticed potted plants were in short supply eight or nine months ago, she said. Then the price she pays for flowers starting rising, particularly within the past month.

Like other florists, she also has faced a shortage of vases, baskets and other supplies.

UrbanStems sources some of its flowers from Ecuador and Colombia, where a rainy spring also might have affected supply, though likely much less than the growing decisions made months ago, Goldman said.

Chrysanthemums, some specialty roses and accent flowers such as snapdragons and delphinium have been in short supply for his company. It will substitute flowers in some arrangements if necessary, but only if they are substantially similar to what was ordered.

Most Mother’s Day orders are placed the week before the holiday. Goldman cautioned that buyers who wait until the last minute might be stuck with the simplest, most generic bouquets. Some last-minute deals on bouquets might disappear if florists begin to run short on product, he said.

“If you are someone who has a favorite florist, I would say, just buy now,” he said.

Mother’s Day is the biggest holiday of the year for wholesaler Chicago Flower Exchange, and growers’ ability to fill special orders for the day have been uncertain, owner Larry Gramith said. He prebooked 12,000 roses from one grower in shades of yellow, pink, white and lavender. The grower was able to deliver only 3,000 roses.

He typically requires deposits on some orders from buyers, but has refused to take them recently because he is unsure if he can fill the order, he said.

“We’re trying to fill orders as best we can, and we’re refusing a lot of orders for Mother’s Day because we can’t get the product,” he said.

At Crystal Flower shop in Chicago’s Little Village neighborhood, owner Carol Ayala has turned to smaller suppliers who are more likely to have flowers in stock, but the order sizes are smaller.

She has passed along to customers the higher prices she’s charged but said most of her customers have been understanding. She charges $10 more for a dozen roses, and might not have as wide a variety of colors as she once did, she said.

She now charges $1.25 per flower for carnations, up from 75 cents, and she has had a hard time getting lilies and hydrangeas in stock, she said.

After navigating Thanksgiving and Valentine’s Day, she is confident her shop will successfully handle Mother’s Day, she said.

“Whatever flowers we have, it’ll be beautiful,” she said. “But it’s not going to be what you want.”

The most affordable states to buy a house in 2021

The most affordable states to buy a house in 2021 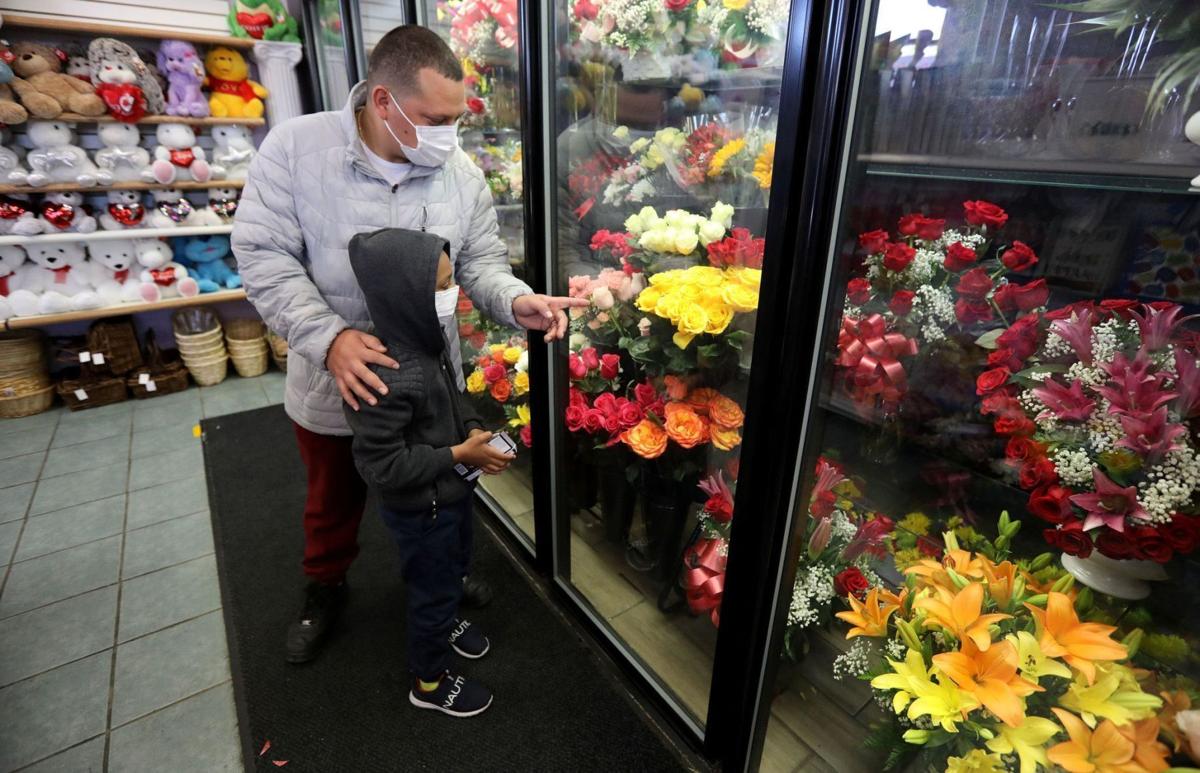 Customer Jose Hernandez and his son Jovan look over roses to buy at Crystal Flower shop on April 30, 2021, in Chicago's Little Village neighborhood. 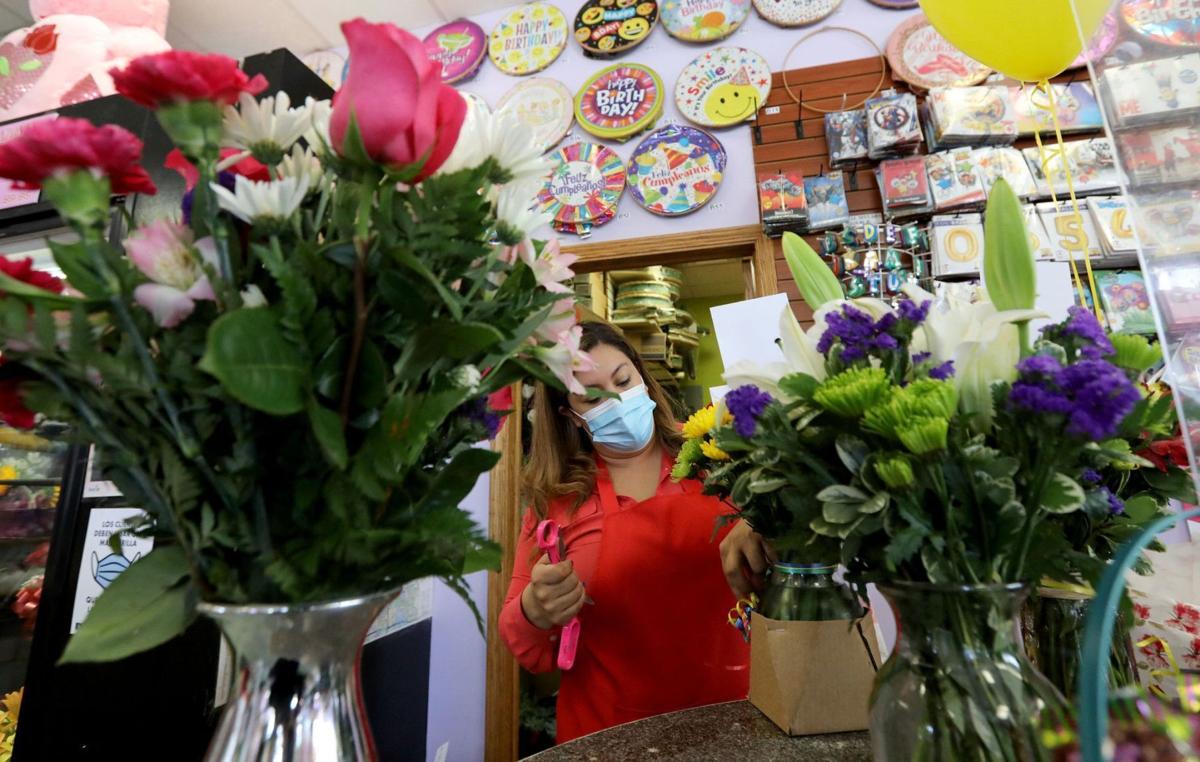 Jackie Gonzalez prepares flower orders for customers April 30, 2021, at Crystal Flower shop in Chicago's Little Village neighborhood. Crystal Flower is among the florists who say they're having to substitute flowers and raise prices as they face a shortage of flowers, plants, vases and other supplies. 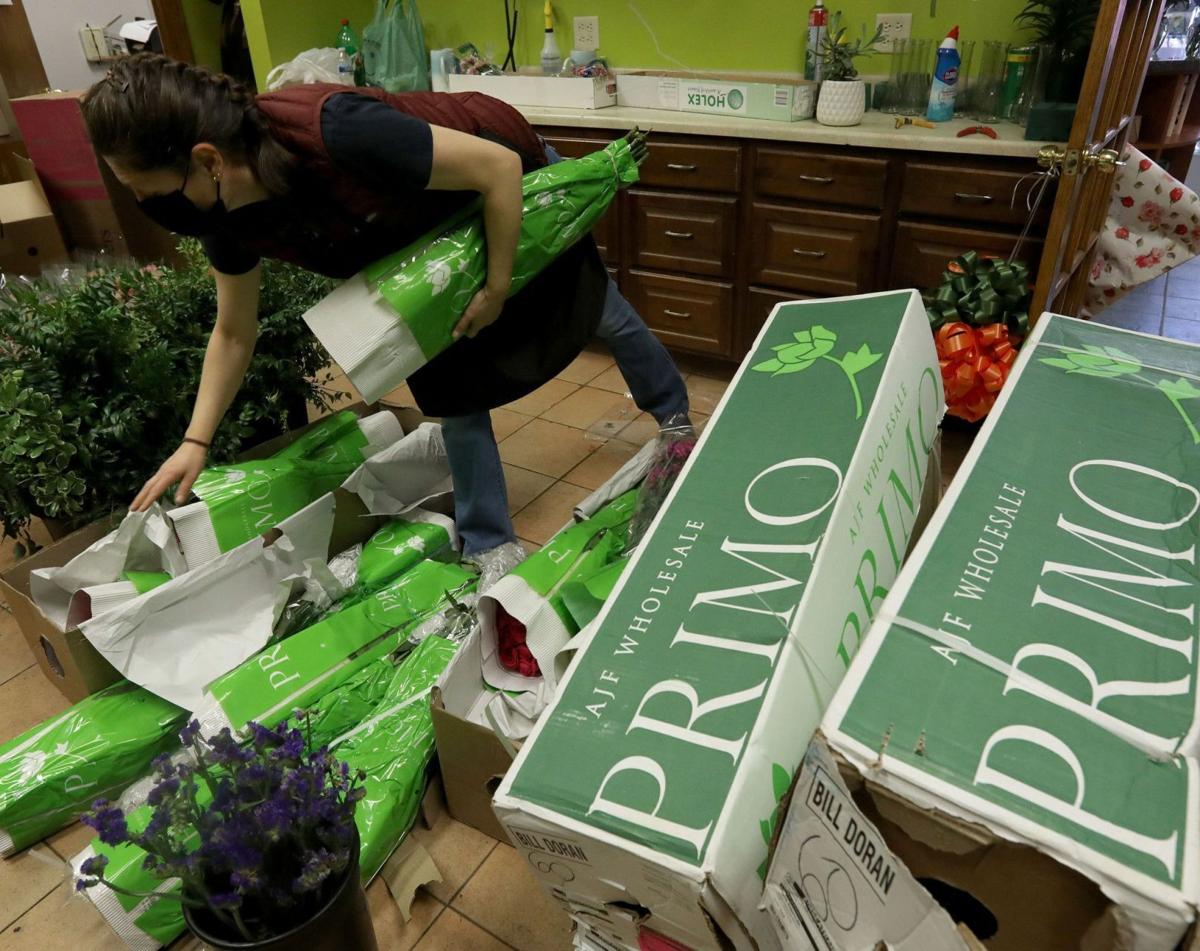