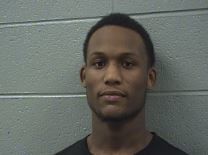 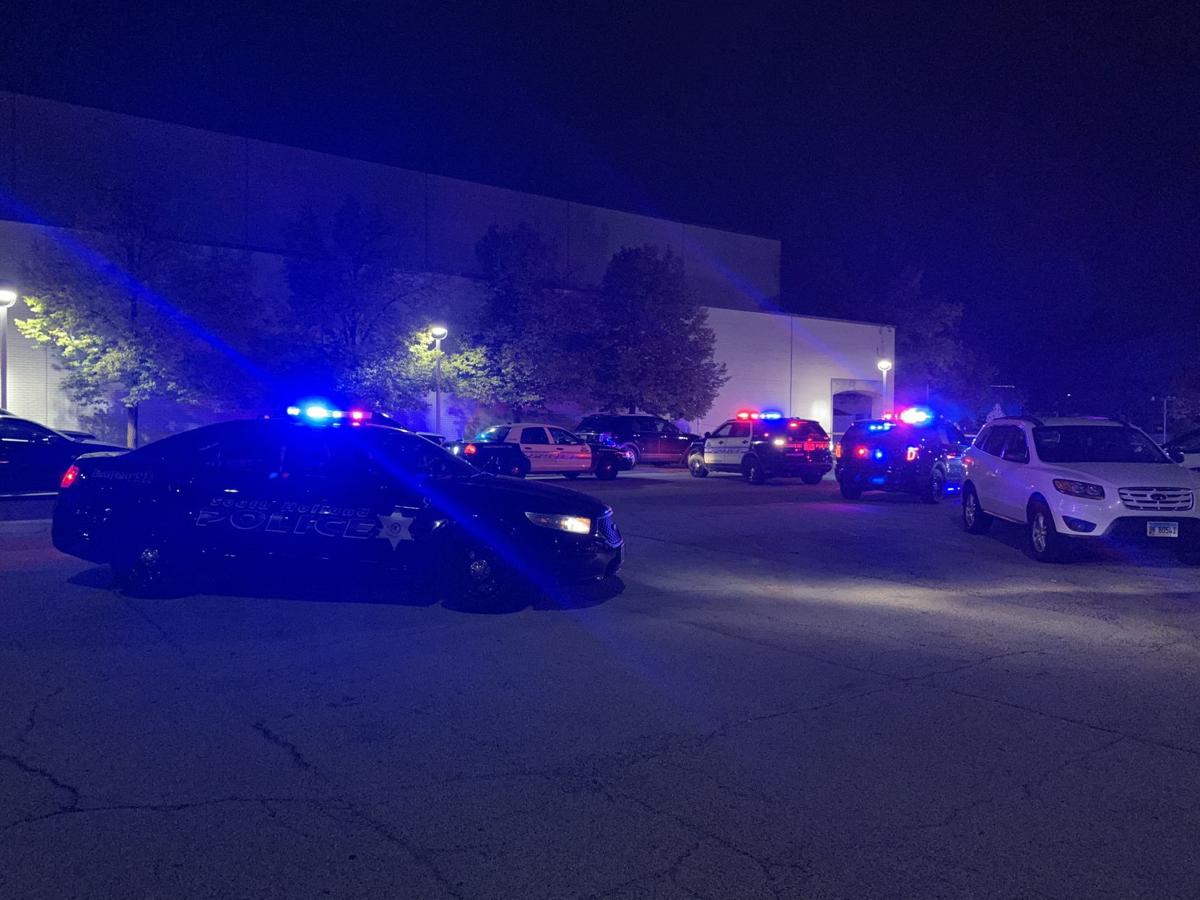 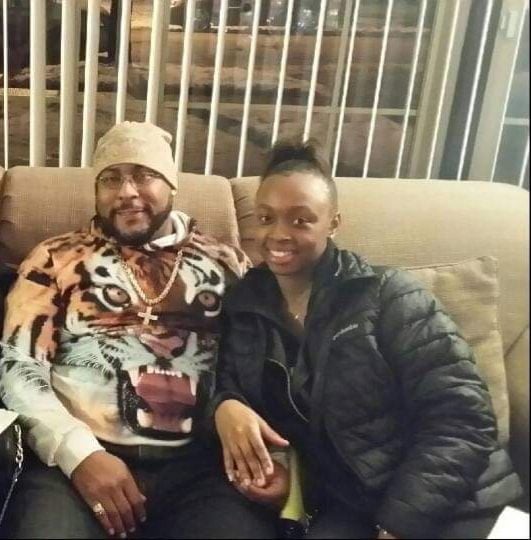 Dajon M. Lewis, 18, was charged with two counts of first degree murder on Oct. 29, according to the Cook County State's Attorney's Office.

Christin Ross, 18, of Calumet City, died on Oct. 12 from multiple gunshot wounds, and Tyrell Wade, 17, of Country Club Hills, died of a gunshot wound to the head on Oct. 17, Derevyanny said.

Both deaths are being treated as homicides, she said.

The day of the shooting

On Oct. 10, Ross, Wade and three others were at the mall and saw Lewis. The group confronted Lewis about robbing Ross' sister in 2018, according to records from the Cook County State's Attorney's Office.

During the confrontation, Lewis allegedly admitted to robbing Ross' sister and a physical altercation ensued outside of the mall entrance. Lewis walked away, while the group walked back to the mall, records show.

Ross, Wade and three others exited the mall and started walking to their car, when witnesses saw Lewis in the parking lot with a gun, records show.

The group allegedly ran back toward the mall entrance as Lewis fired his 9mm pistol. Wade was shot once in the head and Ross was shot twice in the head, records show.

Lewis, of Grinnell, Iowa, was arrested on a warrant in Lake County on Oct. 24. A 9mm Glock was recovered from his vehicle, according to charging documents.

Lewis was later taken to Cook County Department of Corrections, where he remains without bond.

In wake of violent incidents at the mall, including the shooting, business owners are calling for change.

Allison Jordan, owner of Epic Arts and Entertainment, and Tonya and Tyrone Alexander, owners of Gourmet Popcorn and Pizza, announced in a news release they will will host a community town hall at 6:30 p.m. Thursday at the mall.

The aim of the town hall is to address the threat of violence at the mall, implement a safety plan and bring awareness and legislative change to help sustain the mall, the release states.

The shooting is not an isolated incident, the business owners said. Rather, it is something they witness every day.

"The media and police have sent a message that it was an isolated incident, and they were targeted. The killer and victims were hanging out in the mall, a place where 18-year-old victim Christin Ross frequently visited numerous days after school, it was a place she loved and her friends regularly patronized businesses inside the mall," the release states.

"We witness this on a daily basis: theft, violence, intimidation and fear among the business owners. This is a community concern."

Business owners, managers and representatives of the mall have agreed the violent acts are becoming more frequent, which they said is threatening the mall's vulnerability and "is ultimately sending a message to potential assailants that we cannot protect our walls," the release states.

"These incidents are further damaging the reputation of this mall, the revenue of this mall and our business has suffered a tremendous monetary loss, enabling some of us to pay our rent, retain staff and customers and pay our overhead," Jordan and the Alexanders said in the release.

The town hall will cover three topics, including safety, mall violations and community. It is expected to go from 6:30-8:15 p.m.

"The intention of this meeting is to share collective priorities and to learn firsthand how lawmakers and the mall can better protect the families, educators and community stakeholders," the release states.

Calls to River Oaks Center management were not immediately returned.

An 18-year-old woman has died following a Thursday shooting at River Oaks Mall, according to the Cook County Medical Examiner's office.

Business owners met this week to address mall safety and talk about what they can do to help secure the mall's future.

After a confrontation at River Oaks Center, a teen brandished a gun and began shooting, according to records from the Cook County State's Attorney's Office.