Tony Spilotro, who would eventually be portrayed by Joe Pesci in the Martin Scorcese film "Casino," was born and raised in “The Patch,” a near west side Chicago neighborhood that was a haven for Italian immigrants in the 1940s and 50s. Spilotro entered high school at Steinmetz, but when his father had a stroke and died the next year, he dropped out and started a full-time life of crime. All but one of his five brothers, along with a number of neighbors, became members of the Chicago mob, and a few played starring roles.

During the 1970s, Tony Spilotro was fronted in Las Vegas by childhood friend Frank Rosenthal (portrayed by Robert DeNiro in "Casino"), who ran numerous mob-backed gambling operations, to become the enforcer for Chicago. Spilotro was already known for his brutality and quickly established an embezzling scheme that took a cut for mob families in Kansas City, St. Louis, Milwaukee and Los Angeles.

Leo Foreman was the first brutal murder that Spilotro was accused of, supposedly in retribution because the loan shark (Foreman) had disrespected Chicago mob boss Sam DeStefano. Spilotro also is thought to have murdered Tamara Rand, a California real estate broker, in 1975, because she was suing over an unpaid $2 million loan to Spilotro’s Las Vegas associate Allen Glick.

When Tony was blacklisted by the Nevada Gaming Commission in 1979, which barred him from being physically present in a casino, Spilotro’s role of enforcer was curtailed. By that time, he had branched out into other activities like fencing stolen property and conducting a burglary operation with his brother Michael. The first Chicago mob informants flipped by the FBI named Spilotro in the murder of Leo Foreman, and a half dozen other close associates who accused Spilotro of ordering or carrying out mob murders.

By the early 1980s, Spilotro had already broke with Rosenthal after he had an affair with Rosenthal’s wife. When Frank Cullotta, a childhood friend who had remained an insider, began to fear that Spilotro was going to kill him, Cullotta began talking to the FBI.

Spilotro was acquitted in Chicago on a murder charge stemming in part from Cullotta’s testimony, but by 1986 the mobster had been implicated in about 22 murders and had lots of enemies in and out of jail.  Among other high-profile killings, Spilotro was suspected of being involved in the murder of his mentor Sam DeStefano and mob kingpin Sam Giancana.

There are several theories about how Tony and his brother Michael were lured to a summit meeting likely in Bensenville or North Riverside, Ill., and subsequently beaten and killed on June, 14, 1986.

About 10 days after the murders, the partially decomposed bodies of Tony and Michael Spilotro were found buried in a cornfield within the 12,000-acre Willow Slough preserve, in Newton County, Indiana. The farmer who spotted the site of the burial investigated at first because he thought a poacher had buried a deer killed out of season. The coroner noted that the bodies appeared to have been beaten to death by several people, and numerous people were eventually convicted. Of the 7-8 suspects in the Spilotro killings, several were convicted, others flipped and received lighter sentences in later cases, but everyone who was known to be at the meeting where the brothers were murdered, went to jail or died.

Seven bodies were found in Northwest Indiana in 2014. Darren Vann, the suspect, pleaded guilty to murdering each of the women found.

The True Crime series returns with the story of Belle Sorenson Gunness, a mass-murdering widow from LaPorte. 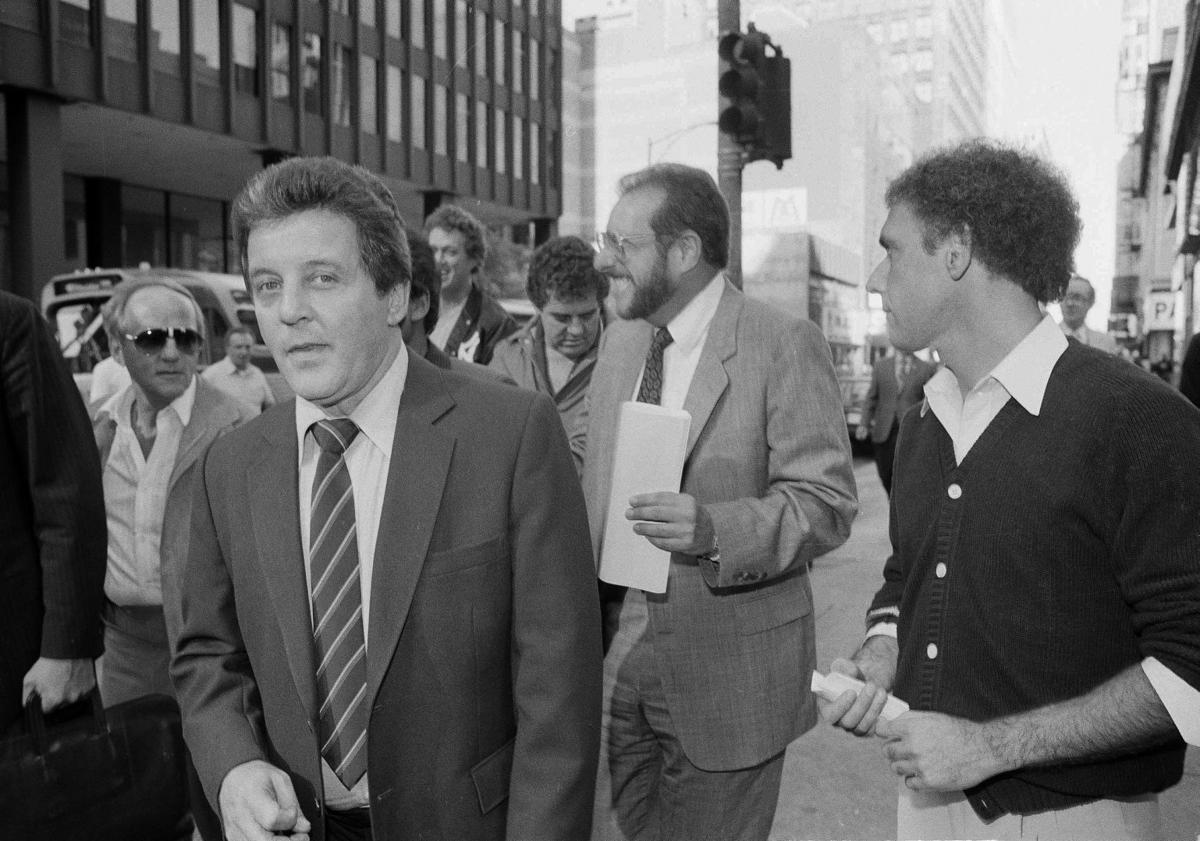 Anthony Spilotro leaves federal court in Chicago after being released on $100,000 personal recognizance bond, Sept. 14, 1983. Spilotro, along with 17 other men, was indicted by a federal grand jury in Las Vegas on charges of interstate transportation of stolen property, racketeering and conspiracy. (AP Photo/Lisa Genesen) 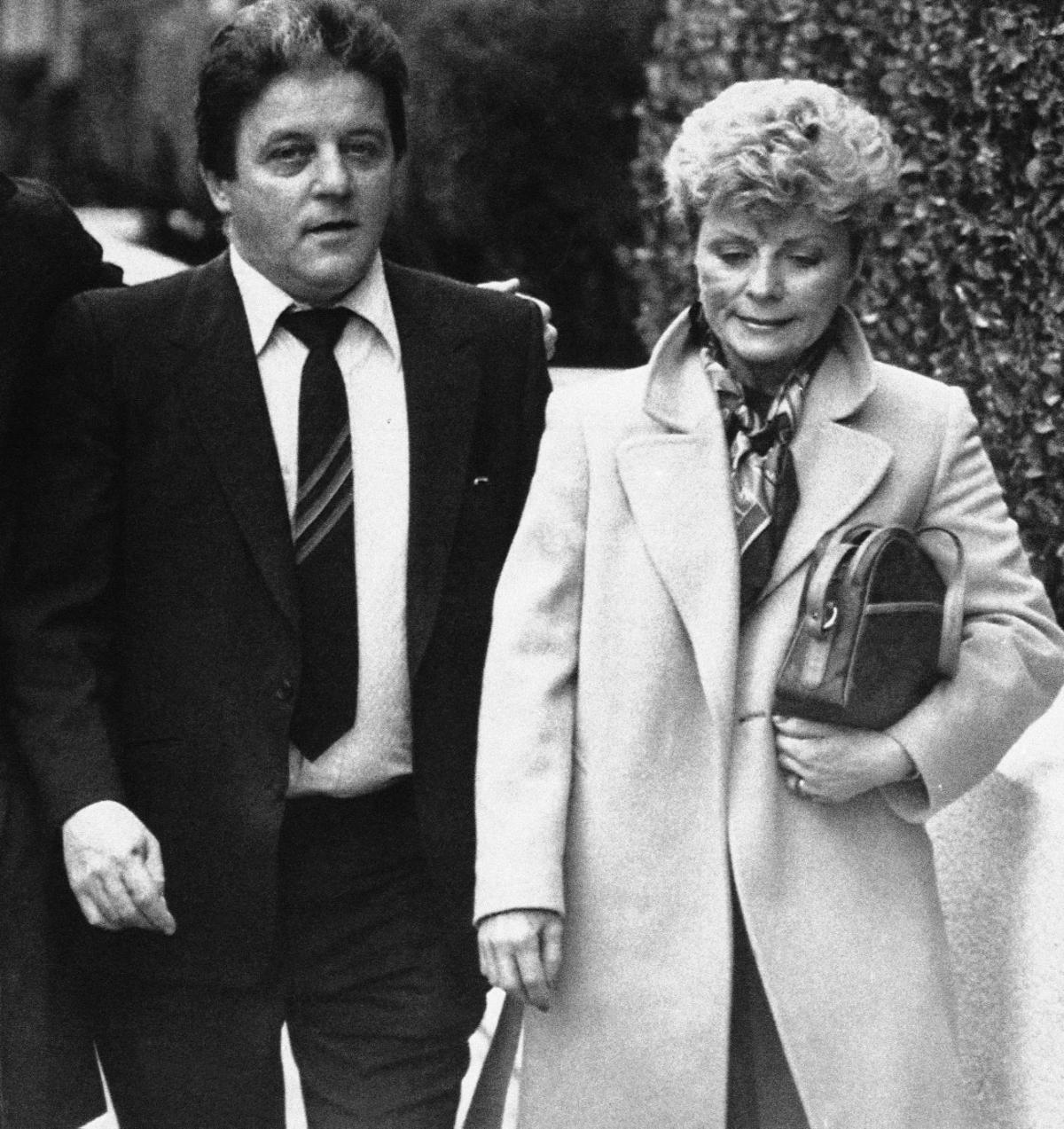