A Frank Lloyd Wright look-alike home along the northern edge Geneva Lake that once caught the eye of lake path walkers is now a pile of rubble.

It was demolished to make room for a new home in its place.

Tucked back from major roads in a densely wooded area, the prairie-style residence most prominently featured light ochre terraces on each of its levels, allowing ample patio space accessible from nearly every area of the home. Its façade was made up of light grey stonework and plenty of steel-framed windows.

The exterior style continued indoors with grey stone and glass making up a majority of the interior walls.

It could be seen along the shore path east of Williams Bay.

Bob Stewart of Stewart Excavating was hired to do the demolition, to take down the house so a new one can go up.

His history with the house goes way back, with him digging the basement for this house when it was built.

Now he is making it possible for someone else to build their dream house on the site, but there is a lot of work that has to happen first.

“It’s probably one of the toughest I’ve torn down,” Stewart said, of the house made largely of concrete and steel, including a concrete roof.

“I’m physically sitting on the second floor with a 75,000 pound excavator and we are not moving,” he said. “It ain’t budging.”

Once the structure is entirely demolished, he said they recycle nearly all the material to “give it another life.”

Property owner Warren Mula, the former president of Chicago-based insurance company Aon Risk Solutions, could not be reached for comment.

It is unclear when developments might next occur on the property attached to pier slip 163.

Only a shell left

Tearing off the roof

A home with a view

A 56-year-old woman is being held in a Wisconsin jail on a $25,000 cash bail for allegedly holding a man against his will and physically assaulting him over a 2½-month period.

"Some bills don't make as big of an impression. But this one, it possibly could change the way we do medicine in Indiana," said state Sen. Shelli Yoder, D-Bloomington.

Standing outside her church for a Martin Luther King Jr. Day rally, social worker Anjanette Young called for change as she recalled the night when Chicago police officers mistakenly raided her home.

Illinois National Guard troops and police officers remained stationed outside the Capitol Complex, the Governor’s Mansion and other nearby state buildings on Monday.

EAST ST. LOUIS, Ill. (AP) — Some residents are concerned that toxic chemicals may be polluting their air. Black people make up half the confir…

“Following the violent siege at our nation’s Capitol and reports from federal law enforcement on threats to state capitols, I am bringing all resources to bear to protect our residents and our democratic process,” Gov. J.B. Pritzker said.

Can Illinois pick up the pace of vaccinations as it moves to the next phase?

For some Illinois residents, optimism about COVID vaccines has turned into confusion and frustration over the slower-than-expected pace of inoculations, even as the state prepares to move to the next phase. 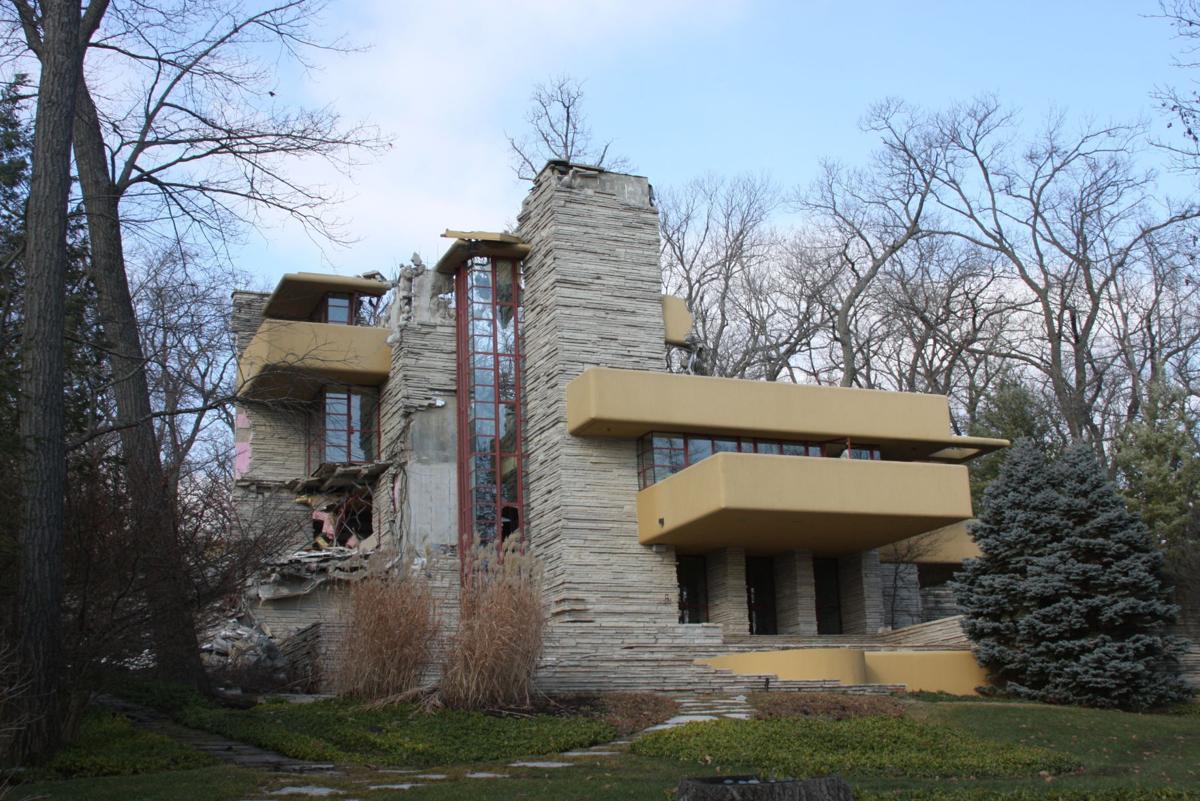 This Frank Lloyd Wright replica located at W4443 N. Lake Shore Drive was a landmark along Geneva Lake. Now it’s a pile of rubble. Here it can be seen Dec. 23 with a portion of the front demolished. Go to lakegenevanews.net for a video of the demolition and more photos of the interior. 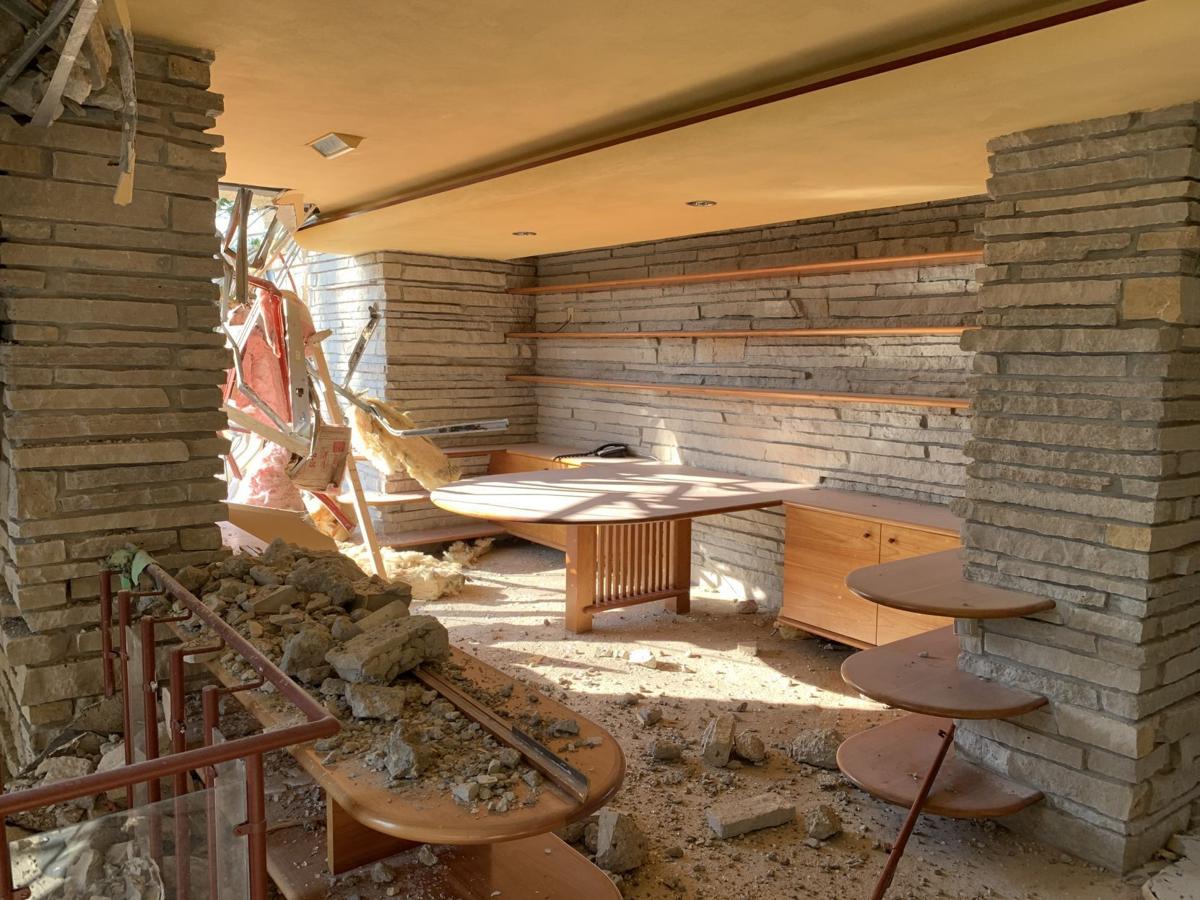 Here a built-in office area can be seen not long before it was fully demolished. 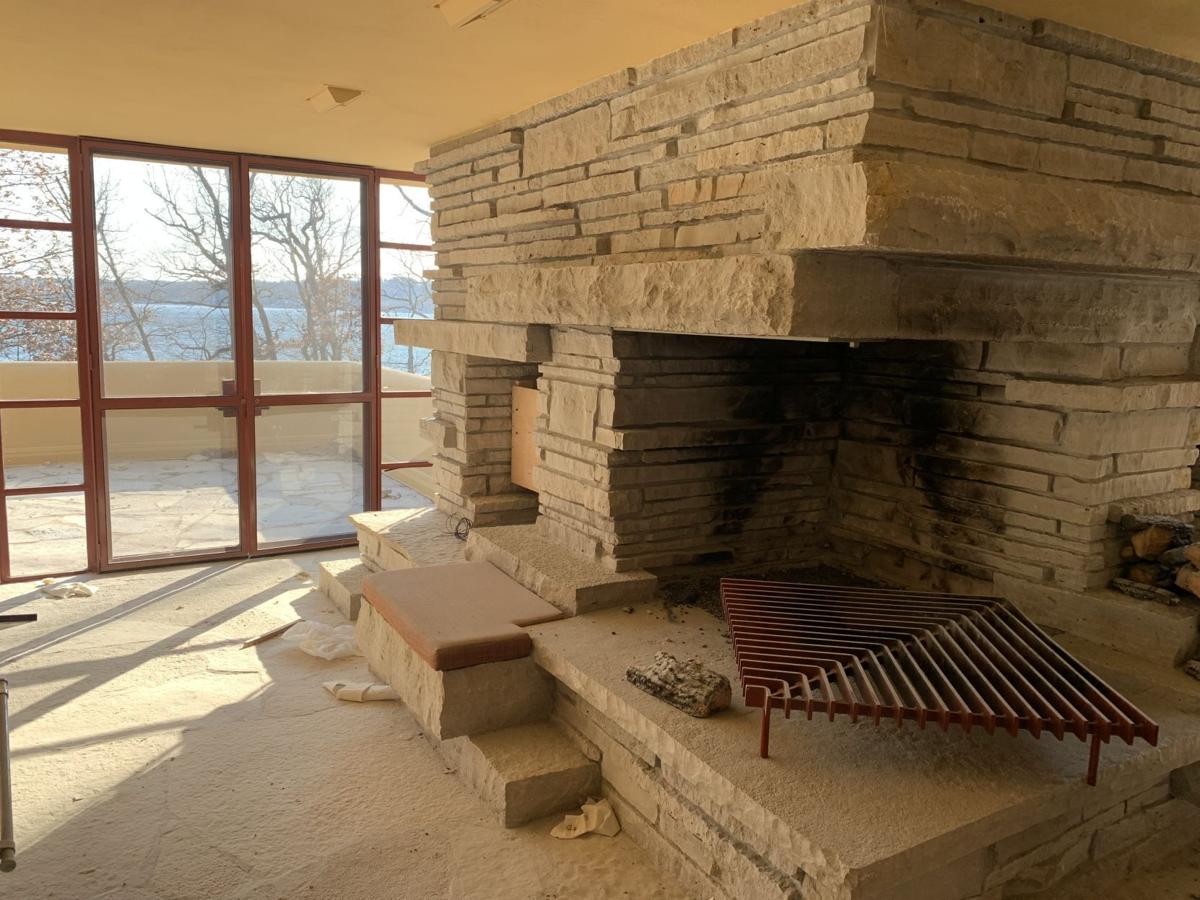 Inside the lakeshore mansion was lots of detailed stonework, including this fireplace. 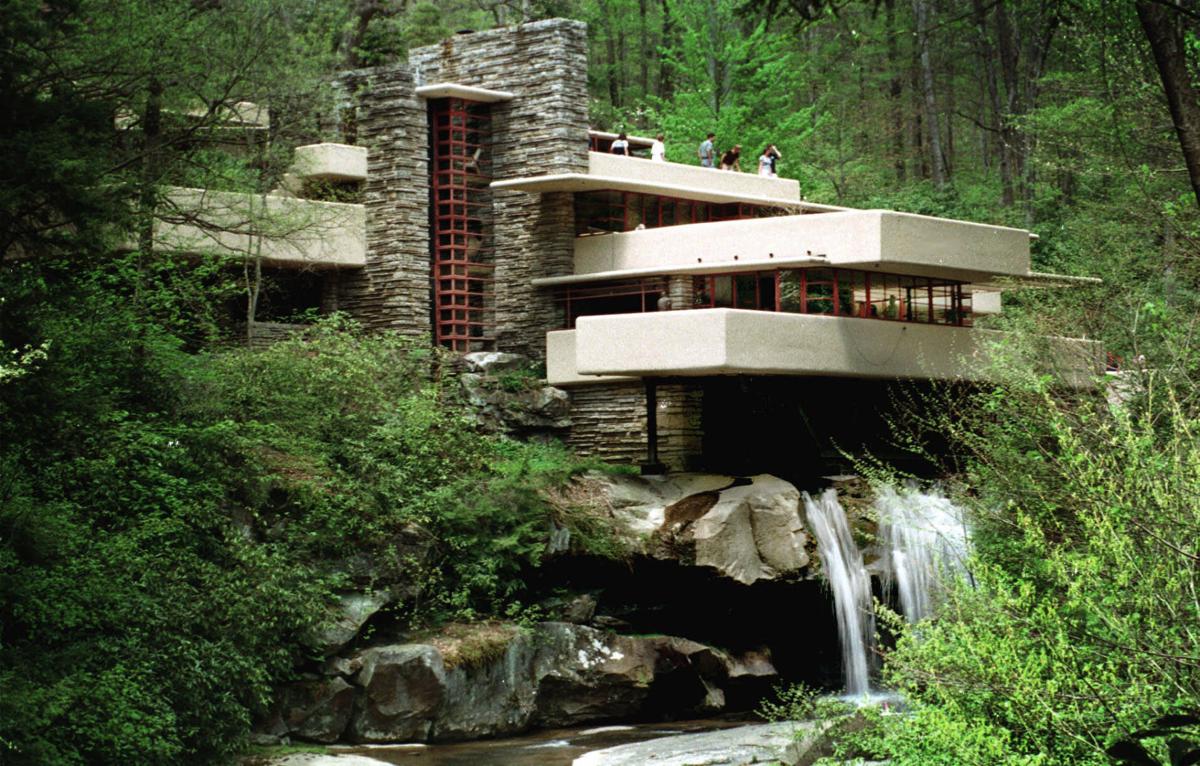 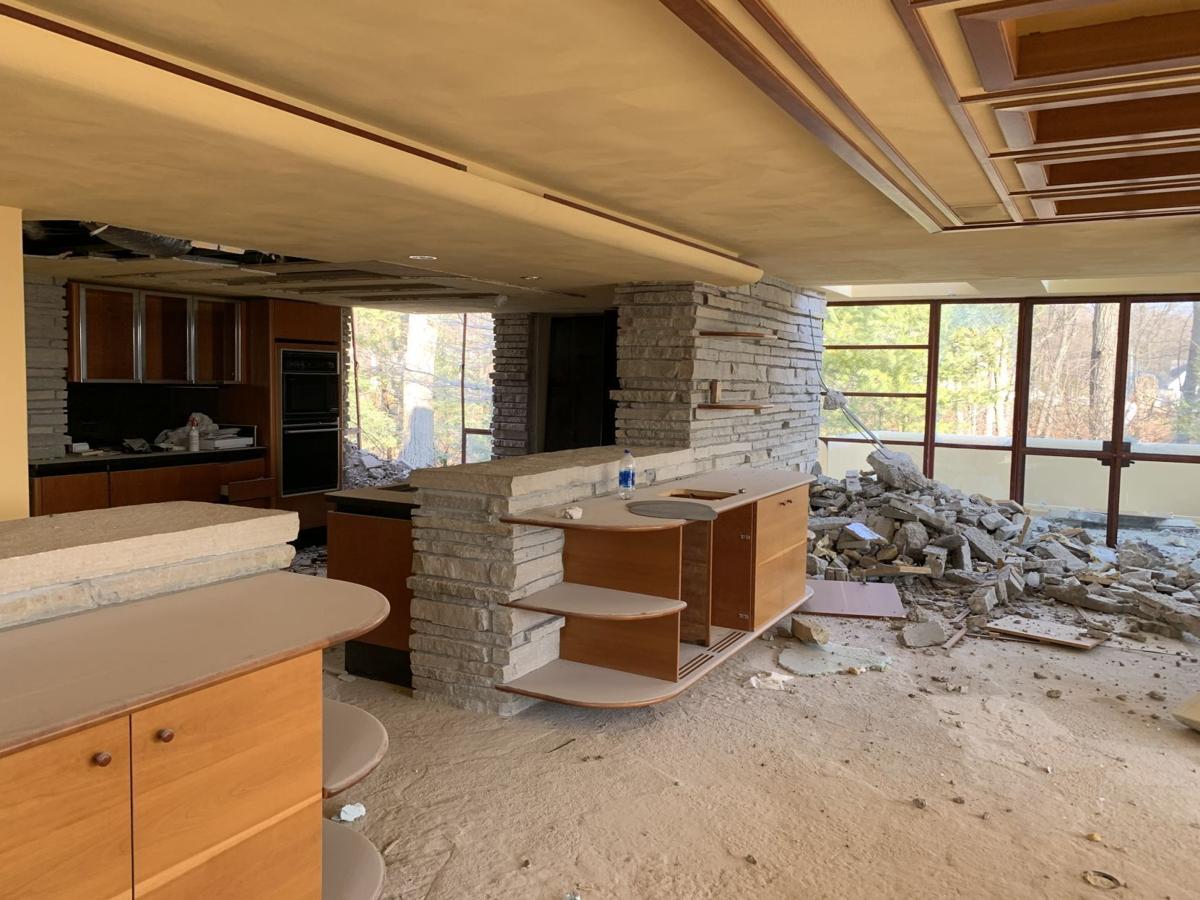 Here the kitchen inside the Frank Lloyd Wright replica can be seen. It featured lots of built-in cabinets. 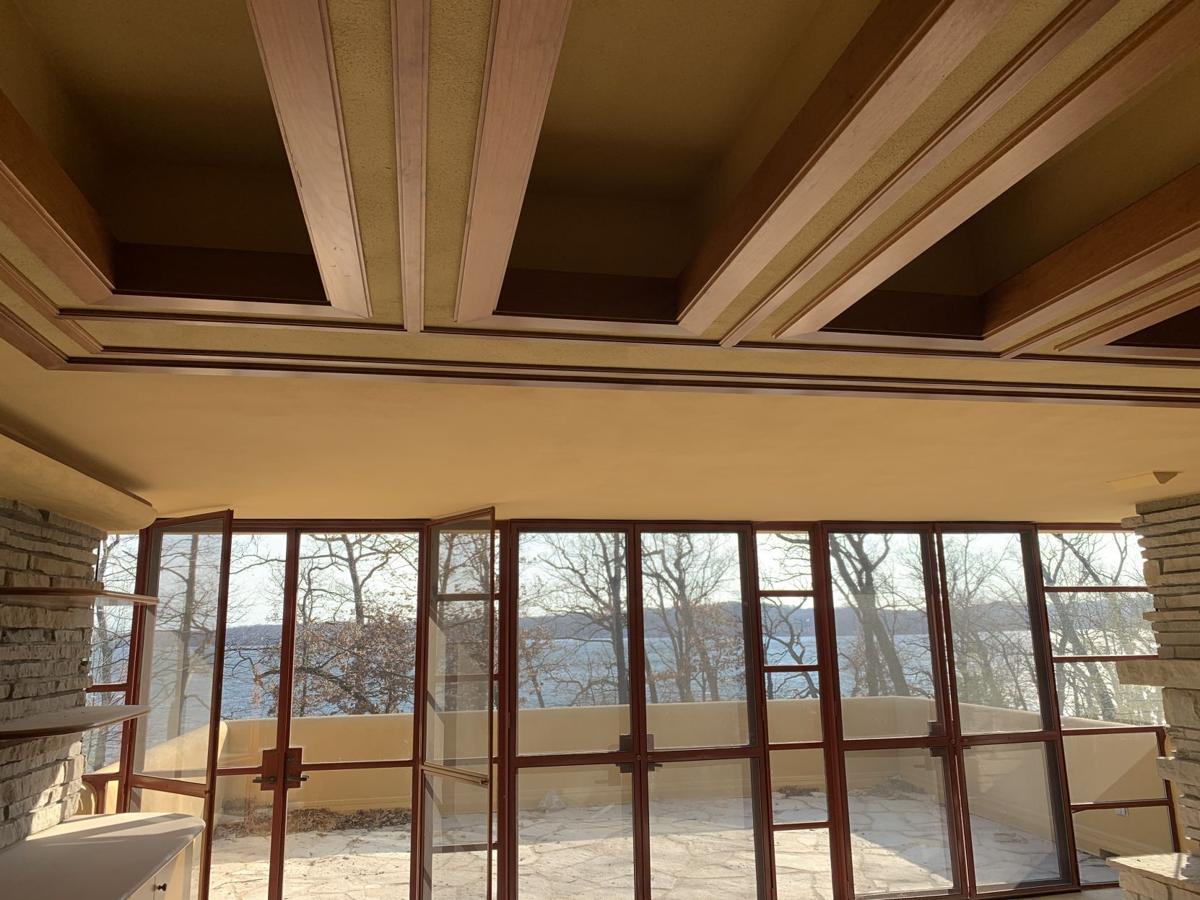 Here the steel framed doors can be seen overlooking the front balcony of the Frank Lloyd Wright replica on Geneva Lake. Detailed woodwork on the ceiling can also be seen.