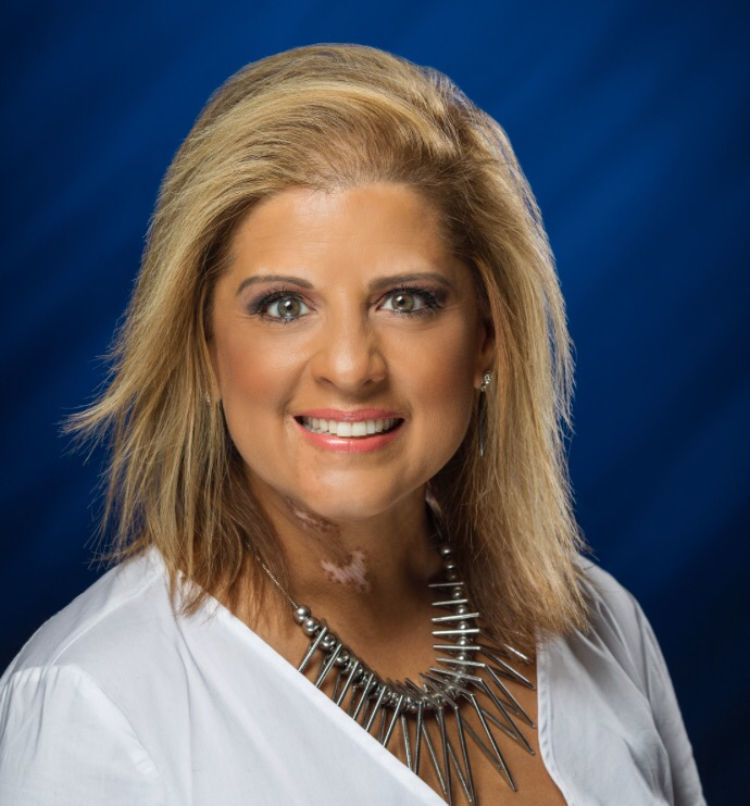 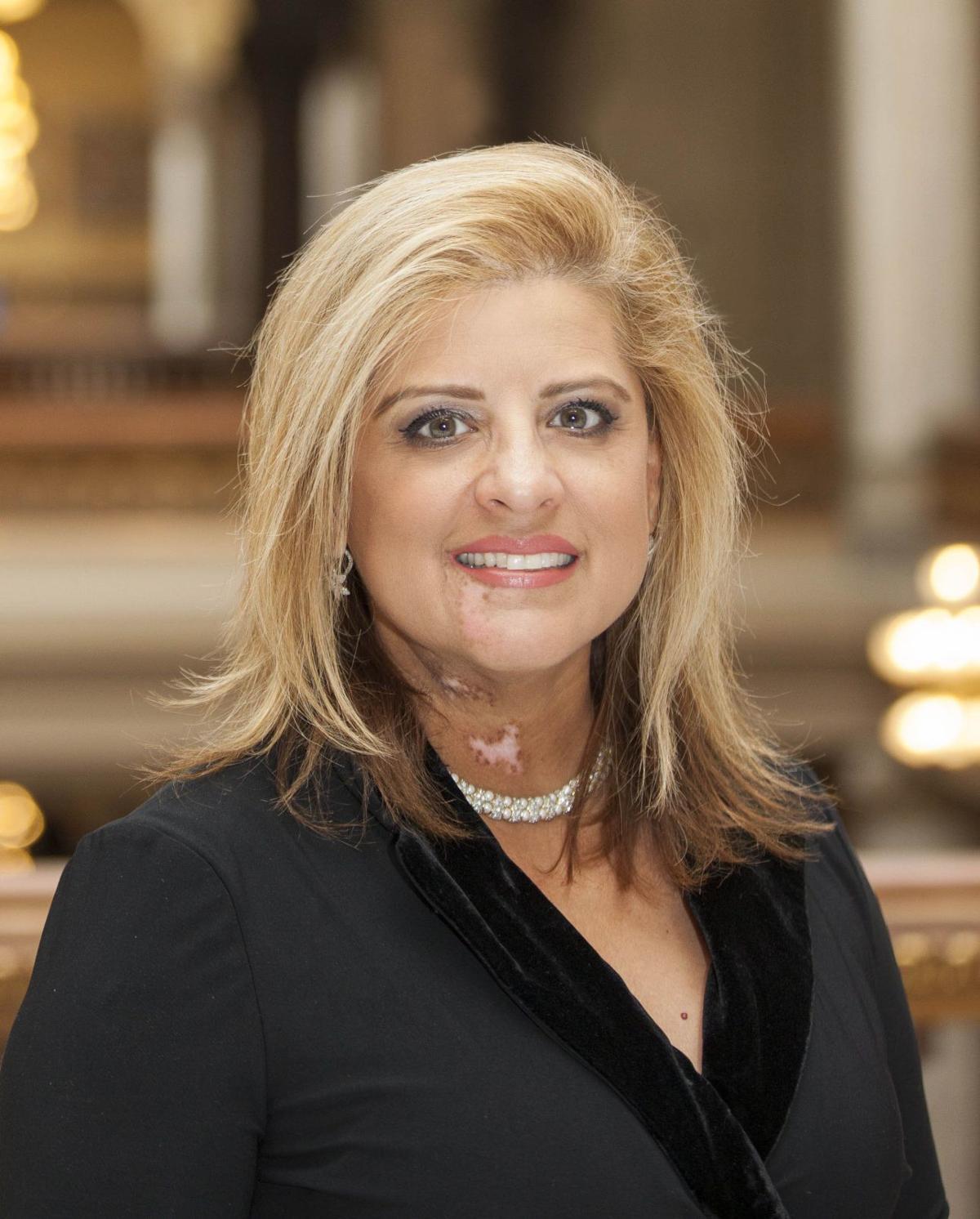 My name is Mara Candelaria Reardon.

I am not anonymous.

I am a wife, mother, business owner and a state representative.

I am also a victim of sexual battery, perpetrated by Indiana Attorney General Curtis Hill.

In the early hours of March 15, as is the tradition, lawmakers, staff and others engaged in the legislative process, gathered to mark the end of the legislative session. As I was crossing the room, I came across Attorney General Curtis Hill, entering the party alone. I was quite surprised to see him in this setting, because in my 12 years in and around the General Assembly, I have not seen any attorney general attend an end of session gathering.

He greeted me and the staffer that was with me. While I do not know him personally, we had met before. As we were exchanging pleasantries, Curtis Hill leaned toward me as if he could not hear me and placed his hand on my back and slid his hand down to my buttocks and grabbed it. I said “back off,” and walked away, as the staffer with me stood shocked.

Later in the evening, I was standing with a group of people, and he approached the group. Hill came up behind me and put his hand on my back again and said, “That skin. That back.” I recoiled away before he could touch my buttocks again.

As a strong, independent woman, I planned to address the issue personally with Hill. To me, he was not the attorney general, or a married man, or a religious man, or a Republican. He was the man who put his hand on my skin and my buttocks, and I felt I needed to address it face to face.

That was my plan; however a few weeks later, I was having lunch with a fellow legislator and a member of the legislative staff. At that time, the staffer, still shocked and disgusted, told us that after I went home, Curtis Hill continued to grope at least four other women, herself included.

I realized that this was bigger than me, and I had an obligation to report it to our House leadership, to protect these women and any others, from Curtis Hill’s deviant conduct. These young women came to Indianapolis to be mentored and taught professional conduct, not to be assaulted.

I reported the deviant conduct to the Democrat leader, and together we went to Speaker Brian Bosma. I appreciate the earnestness with which Republican and Democrat legislative leaders launched an investigation into these independent incidents. They interviewed six women independently and hired an independent law firm to investigate as well.

As I continue to deal with the harm perpetrated by Indiana’s top law enforcement official, I must also deal with the reality that there is no process by which Curtis Hill, an independently elected official, can be held accountable. No censure. No recall. Not even a slap on the hand.

I speak out now to support the other victims of Attorney General Curtis Hill who have not yet found their voice.

I call upon our Statehouse leaders to protect not only the young adult public servants, but State employees, and to create a method whereby deviant behavior is held accountable, no matter the perpetrator’s title.

I encourage all Hoosiers of good will to join them in this demand.

UPDATE: Attorney General declares he will not resign; 'I want my name back,' he says

INDIANAPOLIS — Attorney General Curtis Hill insisted Monday he is the victim of a smear campaign against his good name, and again declared tha…

INDIANAPOLIS — Attorney General Curtis Hill Jr. is attempting to scuttle the investigation into his alleged sexual misconduct by requesting th…

INDIANAPOLIS — Indiana Attorney General Curtis Hill was investigated this year after four women claimed he touched them inappropriately at a bar.