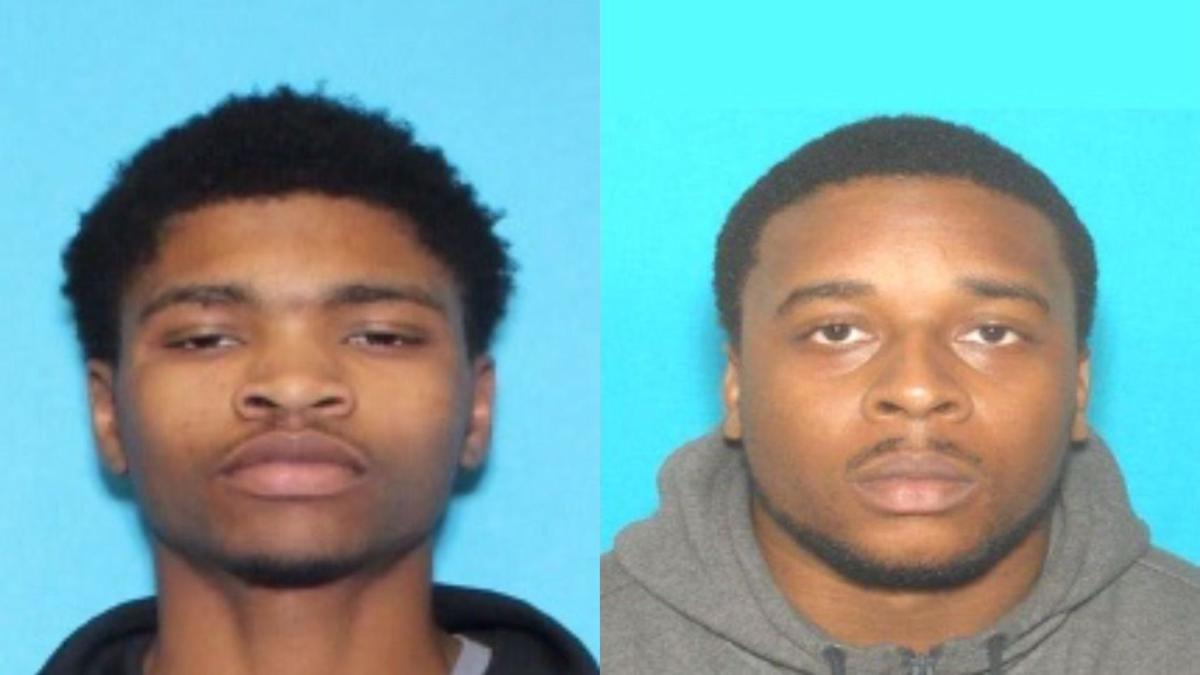 Joshua Bobbitt, left, and Nicholas Morris, right, are wanted by the FBI and Riverdale police in connection with a December vehicular homicide. Authorities believe Morris is being harbored by suspected associates in Chicago's south suburbs. 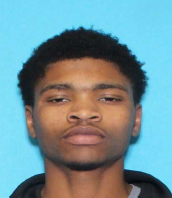 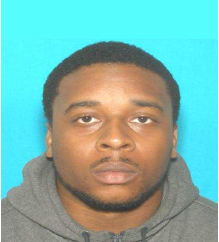 RIVERDALE — Two men suspected of chasing down and fatally shooting a man in his car last month are wanted by the FBI and Riverdale police.

The FBI is offering a reward of up to $10,000 — $5,000 each — for information leading to the arrests and convictions of Joshua Bobbitt and Nicholas Morris.

Police allege the pair killed a man during rush hour Dec. 14 at South Halsted Street. The men were traveling on the street and made a U-turn to chase the man, then fired multiple shots into his car, killing him, according to a release from the FBI Chicago office.

Investigators believe the pair stayed to watch the man's vehicle run off the road before fleeing the area.

The FBI's Chicago office did not disclose the men's ages and residences or the victim's name.

Morris may be being harbored by suspected associates somewhere in Chicago's south suburbs, the FBI said.

Anyone with more information may report tips in person to his or her nearest FBI office, American Embassy or Consulate. To provide tips online, visit www.fbi.gov/tips.

Marcus McAbee, 31, was not hit by officers' bullets but suffered an injury to his right hand, according to Lake Criminal Court records.

One of the officers involved in the chase testified in the probable cause affidavit that he suffered a cut to his finger and soreness in his body.

The woman told police she was doing laundry when a group of four juveniles stole her keys and took off with her car.

The man was previously convicted in Wisconsin for attempted first-degree homicide and armed robbery, police said.

The East Chicago officer was not harmed but the squad car sustained damage.

Joshua Bobbitt, left, and Nicholas Morris, right, are wanted by the FBI and Riverdale police in connection with a December vehicular homicide. Authorities believe Morris is being harbored by suspected associates in Chicago's south suburbs.