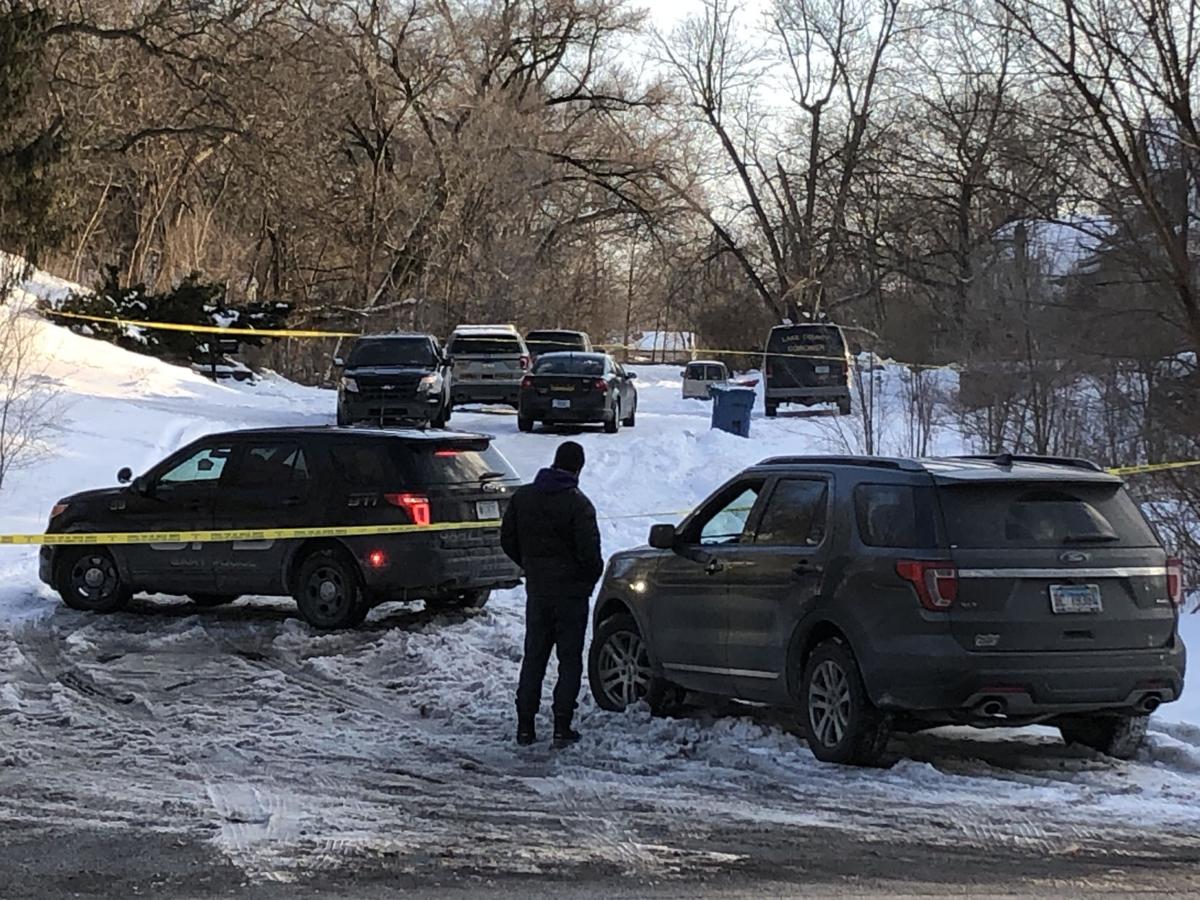 Gary police investigate the scene of a shooting in the 800 block of Fayette Street in Gary. 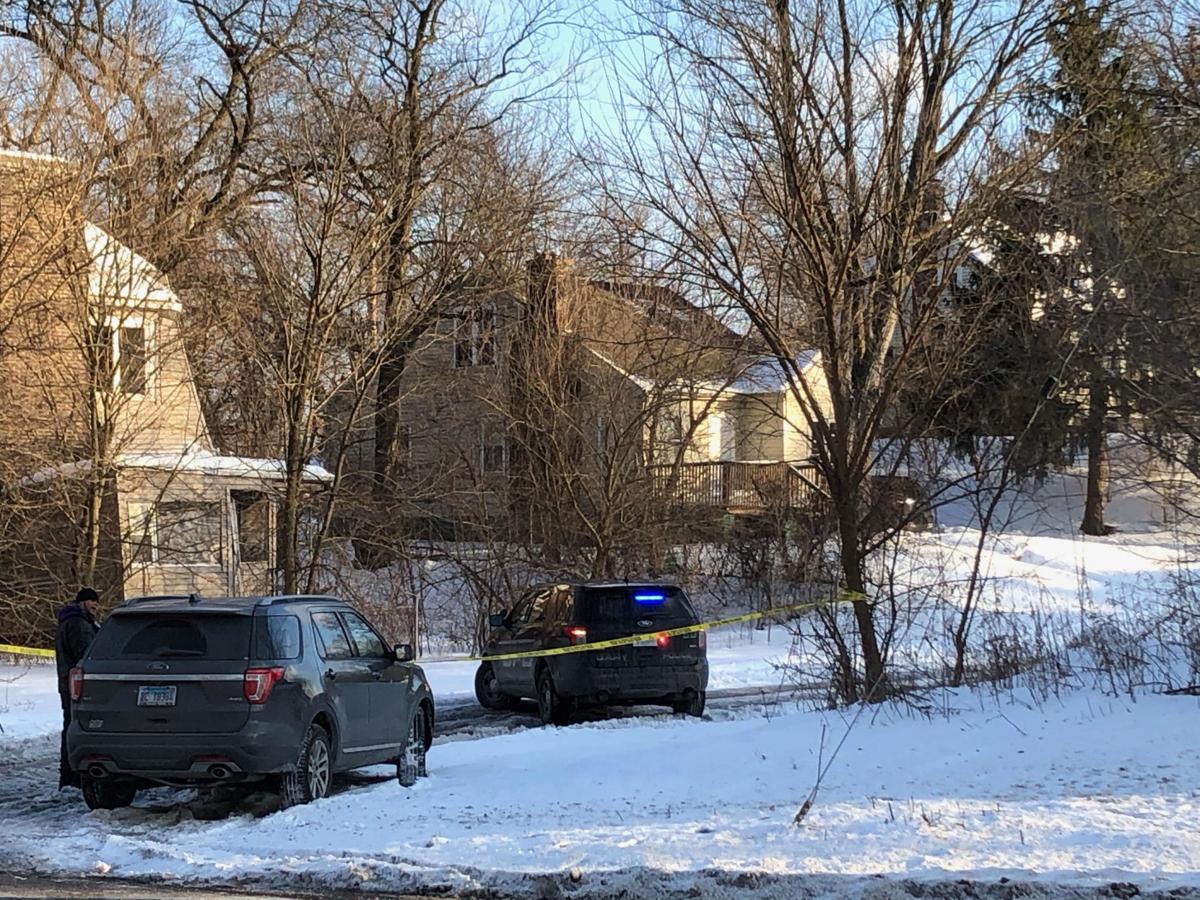 Police said the incident was an apparent domestic dispute that ended in the deaths of two people. 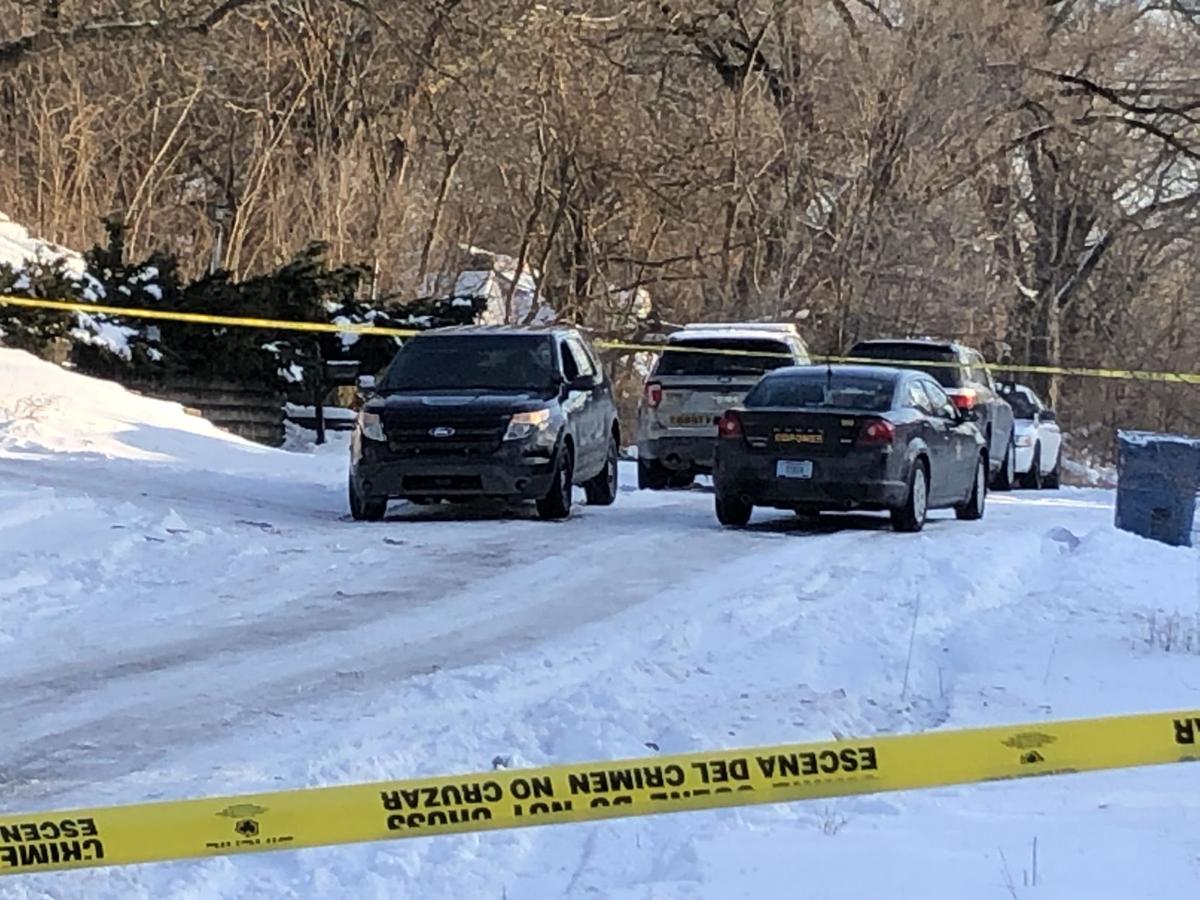 Crime scene tape blocks off the road in front of a residence where two people died Friday in Gary.

GARY — Three children of a suspected domestic murder-suicide victim were in the home during the shooting Friday in the city's Miller section, police said.

The Lake County coroner's office declared a 23-year-old man and 35-year-old woman dead at the scene, Gary Lt. Thomas Pawlak said. In preliminary investigations, police reported it appears the woman was killed and the man committed suicide inside the home.

The woman's three young children were in the home during the incident but were physically unharmed, Pawlak said. The children were taken from the scene by officers to the police station and are in the care of their biological father.

Gary police responded at 12:14 p.m. to the 800 block of Fayette Street to a domestic disturbance after a third party called 911, said Gary Lt. Dawn Westerfield. The caller had difficulty providing the exact address of the residence but after getting more details, police were able to determine the location.

Officers arrived at the scene and found the man and woman dead from apparent gunshot wounds inside the home.

Due to the ongoing investigation and sensitive nature of the case, police said limited information is available at this time. The identities of the man and woman have not yet been released.

Anyone with information is asked to call the Gary/Lake County Metro Homicide Unit at 219-755-3855. To remain anonymous, call 866-CRIME-GP.

Ryant T. Jones, 25, lived with the 3-year-old, the child's mother and the child's teen uncle Dec. 5, 2019, when the teen was shot in the arm and groin area, according to Lake Criminal Court records.

2-year-old hospitalized with gunshot wound to the head, police say

A 2-year-old was hospitalized after sustaining a gunshot wound to the head Friday afternoon in East Chicago, police said.

Gun violence left more wounded across much of NWI in 2020

Like many other urban communities across the nation, Gary and Michigan City saw a spike in the number of people wounded in shootings in 2020.

Gary police investigate the scene of a shooting in the 800 block of Fayette Street in Gary.

Police said the incident was an apparent domestic dispute that ended in the deaths of two people.

Crime scene tape blocks off the road in front of a residence where two people died Friday in Gary.