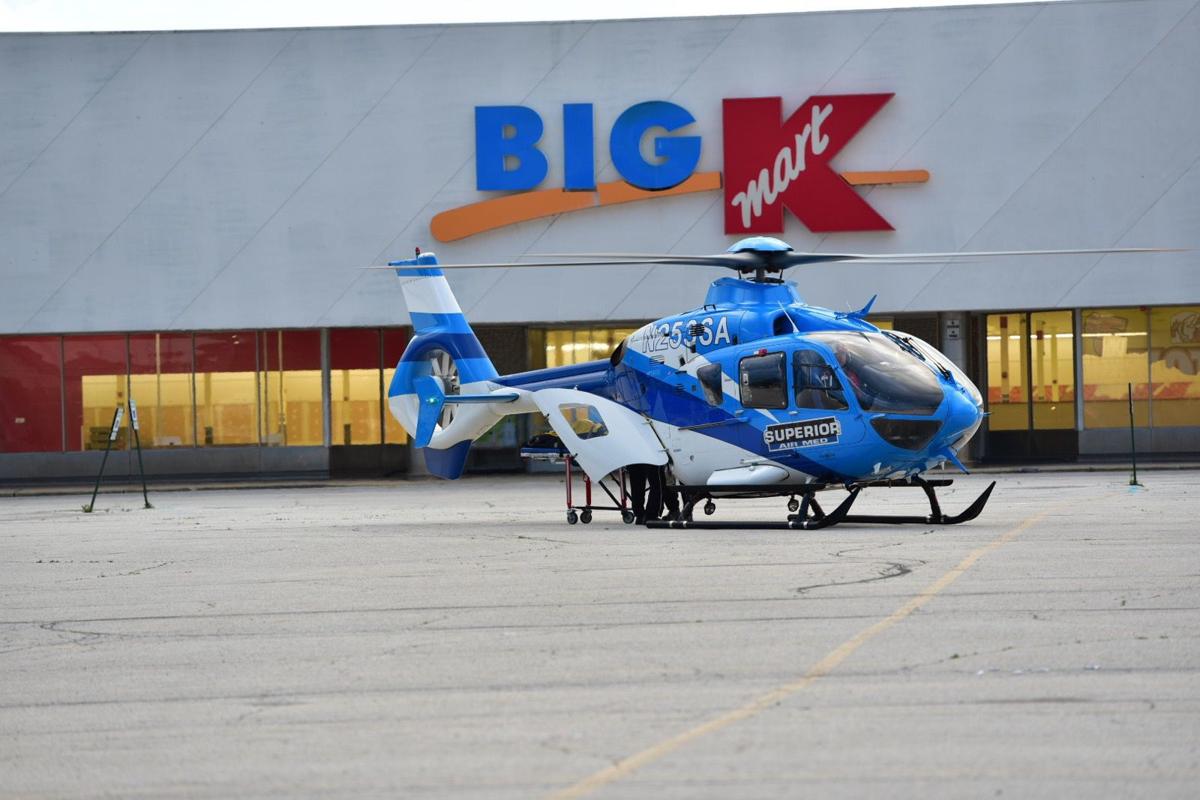 A medical helicopter landed in the parking lot of the old Kmart at Ridge Road and Cline Avenue in Griffith. 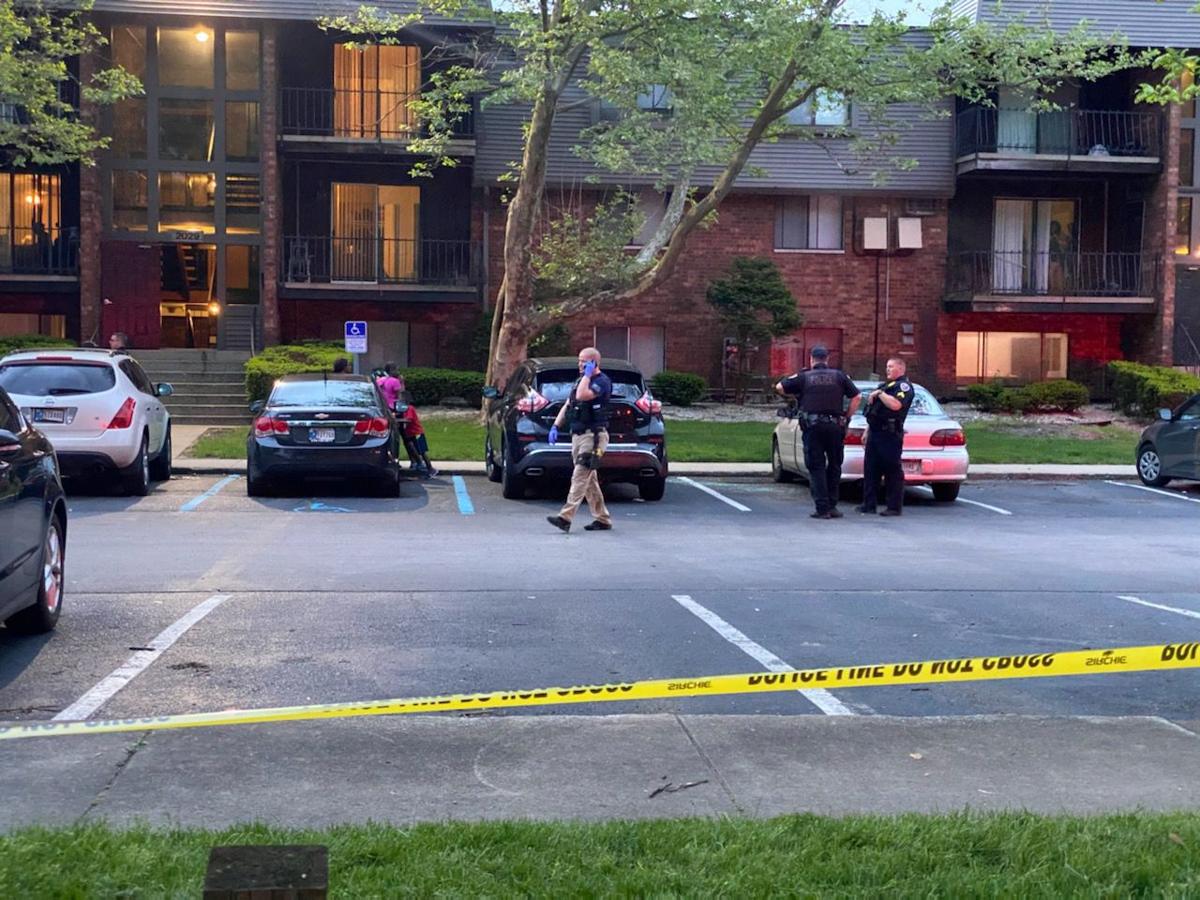 GRIFFITH — A woman was airlifted to a trauma hospital after being wounded in a shooting, police said.

At 6:30 p.m. Thursday police responded to a gunshot victim in the 2000 Block of Arbogast Street in Griffith, said Griffith Chief of Police Greg Mance.

When officers arrived, the injured woman was alert and conscious as she was initially taken by ambulance from the scene. She was then flown to a trauma hospital via medical helicopter stationed in the parking lot of the former Kmart at Ridge Road and Cline Avenue. Her current condition is unknown.

The investigation is active and no one has been taken into custody yet, Mance said. Griffith police will release more information as it becomes available.

Mance said at this time there is no reason to believe there is a threat to the public but facts may change as the investigation continues. As of 8 p.m. Thursday, several officers were out still working the scene.

Anyone with information on the shooting can contact the Griffith Police Department at 219-924-7503.

5 important stories you need to know from yesterday: Porter County festivals canceled due to coronavirus

The Midwest sounds off on the case of George Floyd, whose death at the hands of Minneapolis, Minnesota, police has sparked protests and riots …

An Illinois man was arrested after police found a handgun and suspected drugs in his car during a traffic stop, police said.

The coronavirus pandemic has reached the bench in Cook County for the first time.

The men fled on foot before officers arrived, police said.

Police have arrested a man wanted in connection with a shooting at an Economy Inn late Wednesday, police said.

A medical helicopter landed in the parking lot of the old Kmart at Ridge Road and Cline Avenue in Griffith.