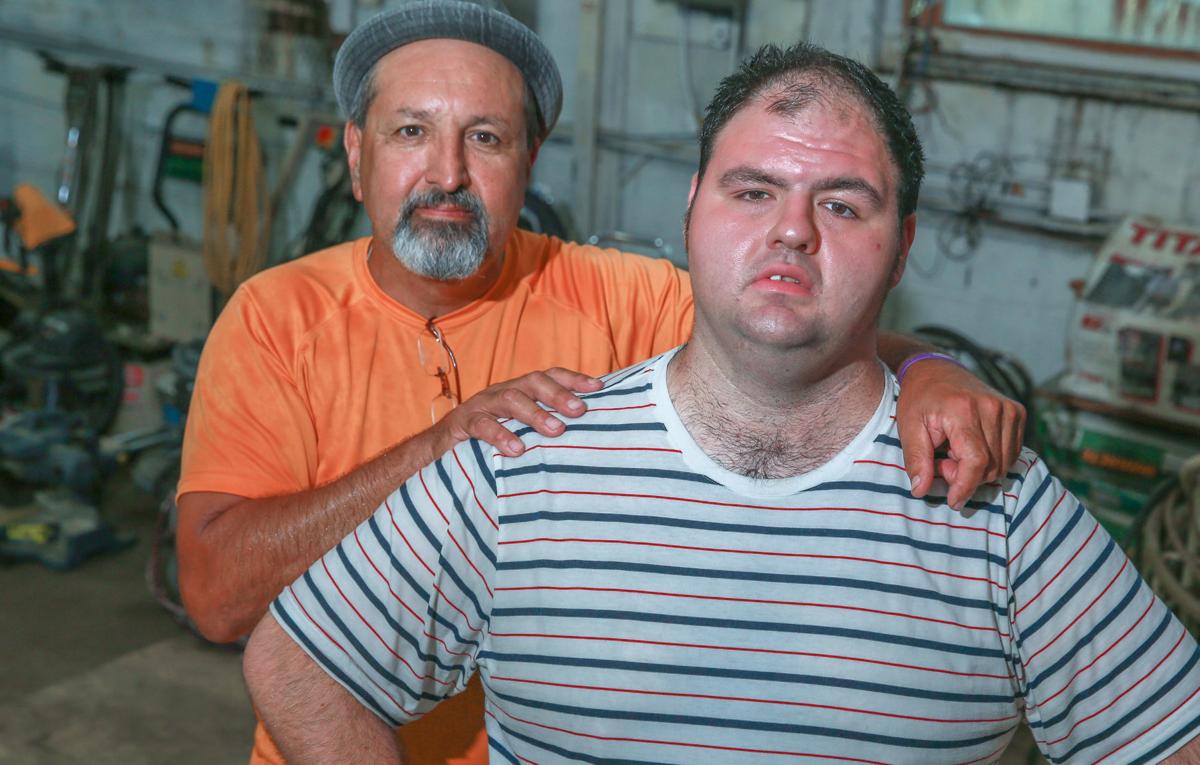 Rick Suarez, left, of Hammond, is running the New York Marathon later this year to raise money for autism research. He's doing it in honor of his nephew Hunter Hogan, right. 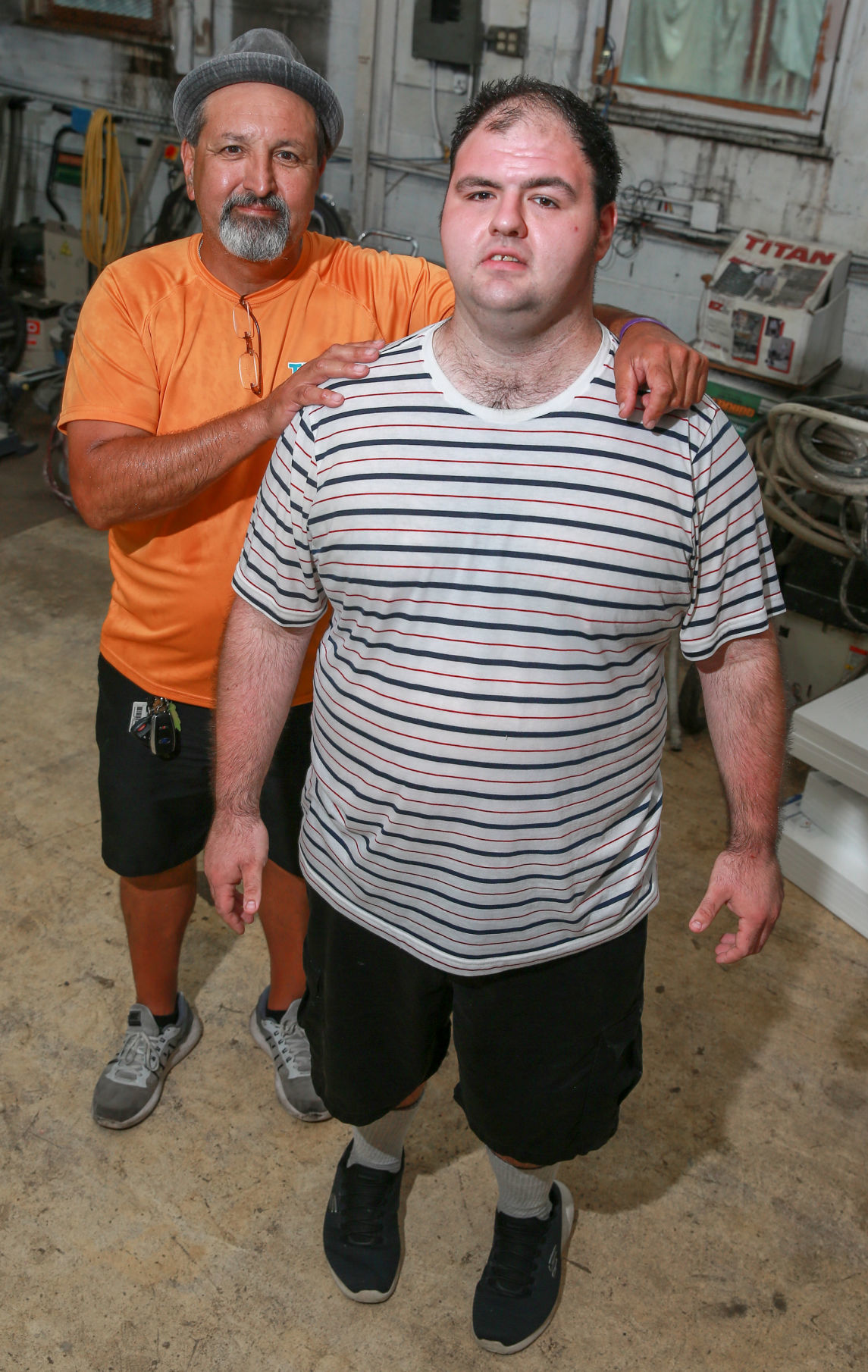 Rick Suarez, left, of Hammond, is running the New York Marathon later this year to raise money for autism research. He's doing it in honor of his nephew, Hunter Hogan, right.

HAMMOND — In 2017, Rick Suarez ran the Chicago Marathon in honor of his mother, who has Alzheimer's disease.

This year, the retired Hammond firefighter plans to participate in the New York Marathon for his nephew, who has autism.

Like last year, he is raising money for research toward a disease that affects his loved one.

He ended up short of his fundraising goal last year, but was still able to donate more than $11,000 to the Alzheimer's Foundation. This time, he hopes to raise more than $10,000 — he has to collect at least $3,000 to qualify for the race — for his charity of choice, the Organization for Autism Research.

The condition, characterized by problems with social and communication skills, affects 1 in 68 children, according to the Centers for Disease Control and Prevention.

The New York Marathon, held Nov. 4, will be Suarez's third marathon (he plans to run the Milwaukee Marathon in October).

As for last year's, Suarez said it was harder than he expected. Part of that was due to the heat.

"It was a beautiful day for everything but running a marathon," he said.

And it took more endurance that he thought. He says he'll be more prepared — mentally and physically — next time around.

"People don't like standing up for five or six hours, let alone running," he said.

For now, he is trying to keep his weight down ("Imagine if you ran around with a 10-pound weight," he said) and training, for 18 weeks, with a running group in Park Forest.

Suarez, 63, said he wanted to honor his nephew, Hunter, by raising funds for a disease that is increasing in prevalence. Hunter helps out around Suarez's business, Calumet Painting in Hammond. Suarez calls the 23-year-old a "gentle giant" who likes superhero movies.

"I just treat him like a regular kid," Suarez said.

And on Nov. 4, Hunter will be in New York, cheering his uncle on.

To donate to Rick Suarez's marathon fundraiser for the Organization for Autism Research, visit calumetpainting.com.

A fundraiser for Suarez's run for autism will be held at 2 p.m. Sept. 23 at Wicker Park in Highland. There will be live music, food, drinks, a silent auction and bouncy houses for kids. Buy tickets at the door or at Calumet Painting, 6733 Columbia Ave. in Hammond.

HAMMOND — Rick Suarez plans to mark an item off his bucket list this year.

PORTAGE — As he ran past the ArcelorMittal Burns Harbor plant on Tuesday, Christian Griffith thought the factory seemed to go on forever. He w…

From 2 packs a day to running marathons in Portage

Joe and Tina Reeves didn't let barriers get in the way of becoming marathon runners.

Two years ago this month, Rick Suarez hadn't done any marathons. Since then, he has participated in four, with plans to run in more.

Rick Suarez, left, of Hammond, is running the New York Marathon later this year to raise money for autism research. He's doing it in honor of his nephew Hunter Hogan, right.

Rick Suarez, left, of Hammond, is running the New York Marathon later this year to raise money for autism research. He's doing it in honor of his nephew, Hunter Hogan, right.