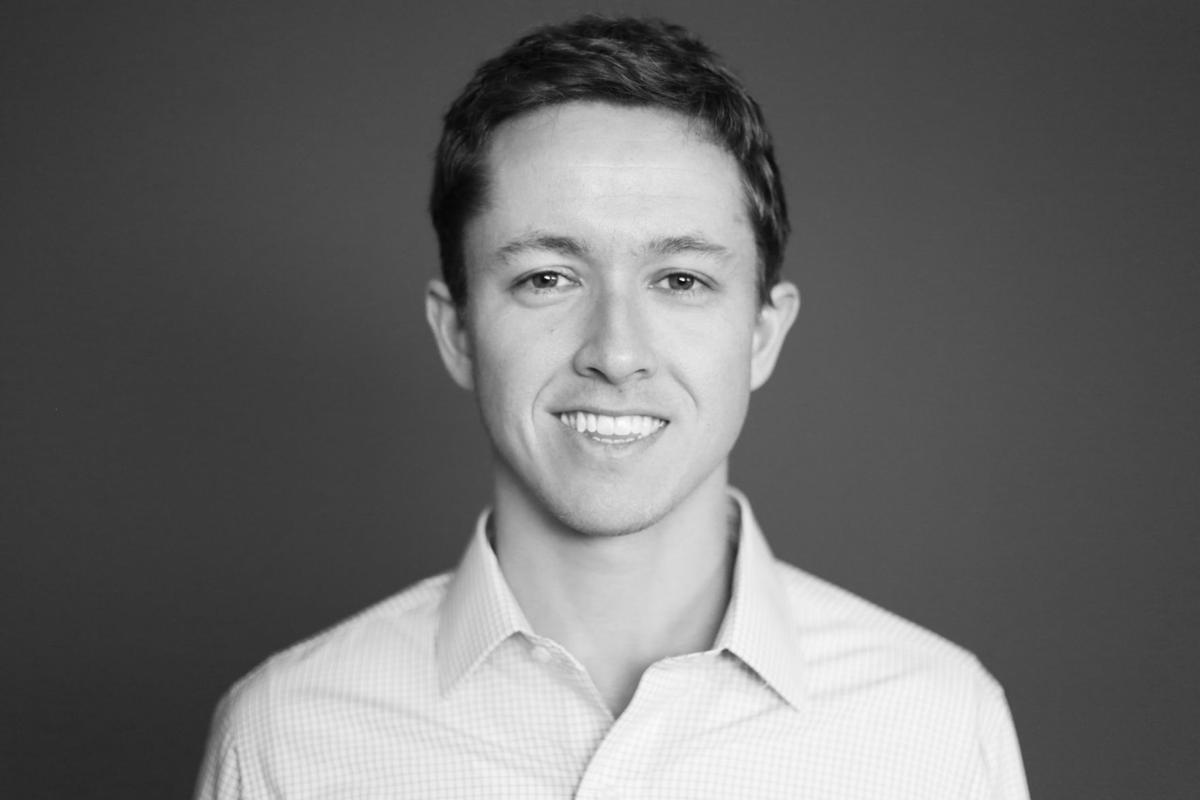 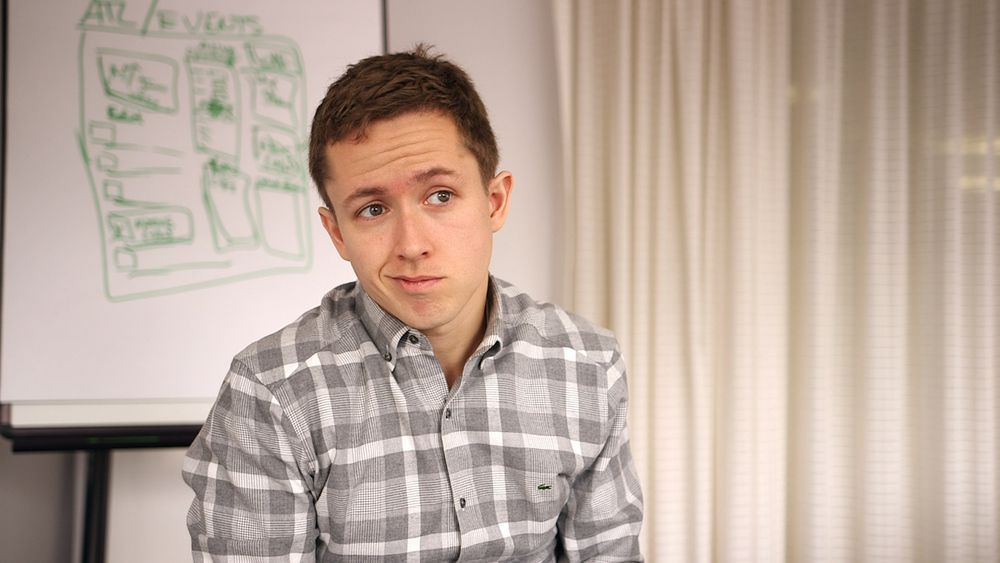 Munster native James Hamblin, a health editor at The Atlantic, is the author of the new book "If Our Bodies Could Talk." 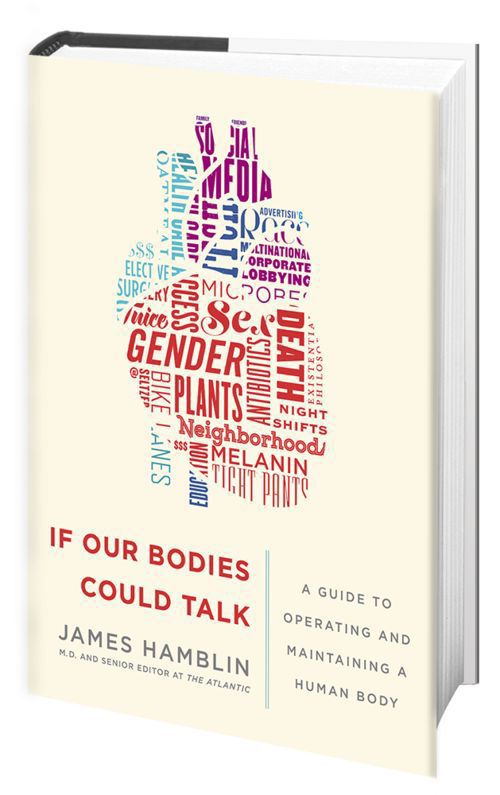 "If Our Bodies Could Talk" by Munster native James Hamblin.

James Hamblin was a radiology resident doing improv comedy when he decided to become a journalist.

The Northwest Indiana native hoped to mix his passion for writing with his interest in medicine, sprinkling in a little humor in the process.

The result is a regular feature in The Atlantic magazine, an online video series and a new book, "If Our Bodies Could Talk."

Through his witty, concise style, he aims to make complicated health issues entertaining and easy to understand.

"We're always walking that line of trying not to oversimplify," he said in a phone interview this week. "At the same time, the studies, as they're written in journal articles, are impenetrable and inaccessible to most people. Trying to find a middle ground that's both accurate and engaging and important is a challenge."

Hamblin, who resides in New York, grew up in Munster, where his parents still live. He graduated from Munster High School and Indiana University School of Medicine.

His book, which came out late last month, looks at how the different systems of the body works, largely by telling the stories of real people. His found his topics by paying attention to the questions he's most asked by readers and friends and family members.

Hamblin, who is 34 but has been compared to Doogie Howser because of his youthful looks, said he had great English teachers in the Munster school system who fostered his love for writing. But he didn't think it was possible to make a career out of it. Instead he pursued his interest in science by going to medical school.

Three years into his radiology residency at University of California Los Angeles, though, he decided he wanted to do something where he could express his creativity. He took a job as an editor at The Atlantic to develop the health section of the magazine's website.

"Magazine writing to me is a marriage of creative outlet and insert-your-perspective without totally abandoning my training and my genuine interest in health and medical science," he said.

Medical school could be overly technical, he said. He was more interested in knowing the real-world applications of the things he was learning. So he explores complex medical questions through characters and narrative. One of his favorite stories in the book is a profile of a woman who had half her brain removed as a child but now lives a normal life.

In his video series, Hamblin tries out workout fads and the latest quick wellness fixes. He has interviewed President Obama, George Takei and Russell Simmons. He has toured the life sciences lab at Google, which is developing a cancer-detecting bracelet.

He gives what he calls "behavior modification life hacks," like one of his most popular videos, where he explains how putting your smartphone in "gray mode" can help break your addiction to it.

He also spends a lot of time debunking the latest crazes in diets or supplements. "Once you're savvy to marketing methods and games and the ways people manipulate, you're sort of immunized in the future," he said.

Hamblin isn't sure if and when he'll go back to working as a doctor. For now, he loves what he's doing.

"I took the job as a respite from practicing medicine. Now it's been five years," he said. "The future's wide open. Hopefully we continue to have robust journalistic outlets in this country. If people like the book, maybe I'll keep writing."

Despite advancements in medicine, cancer remains a scourge to mankind. At some point, cancer impacts and affects everyone's life. It's tough w…

Dying from cancer: Could your location determine your fate?

CHICAGO — Americans in certain struggling parts of the country are dying from cancer at rising rates, even as the cancer death rate nationwide…

Munster native writes book about the 'illness' of health care

The health care system has changed. Munster native Dr. Michael Young has been there to see it happen.

Herb Stepherson's story illustrates that, besides death and institutionalization, there is a third way out of addiction: recovery.

As a Times reporter in the mid-1990s, Kim Barker wrote more than 100 stories each about Hobart's annexation of Southlake Mall and Merrillville…

Valparaiso woman doesn't let brain surgery get her down

Munster native James Hamblin, a health editor at The Atlantic, is the author of the new book "If Our Bodies Could Talk."

"If Our Bodies Could Talk" by Munster native James Hamblin.