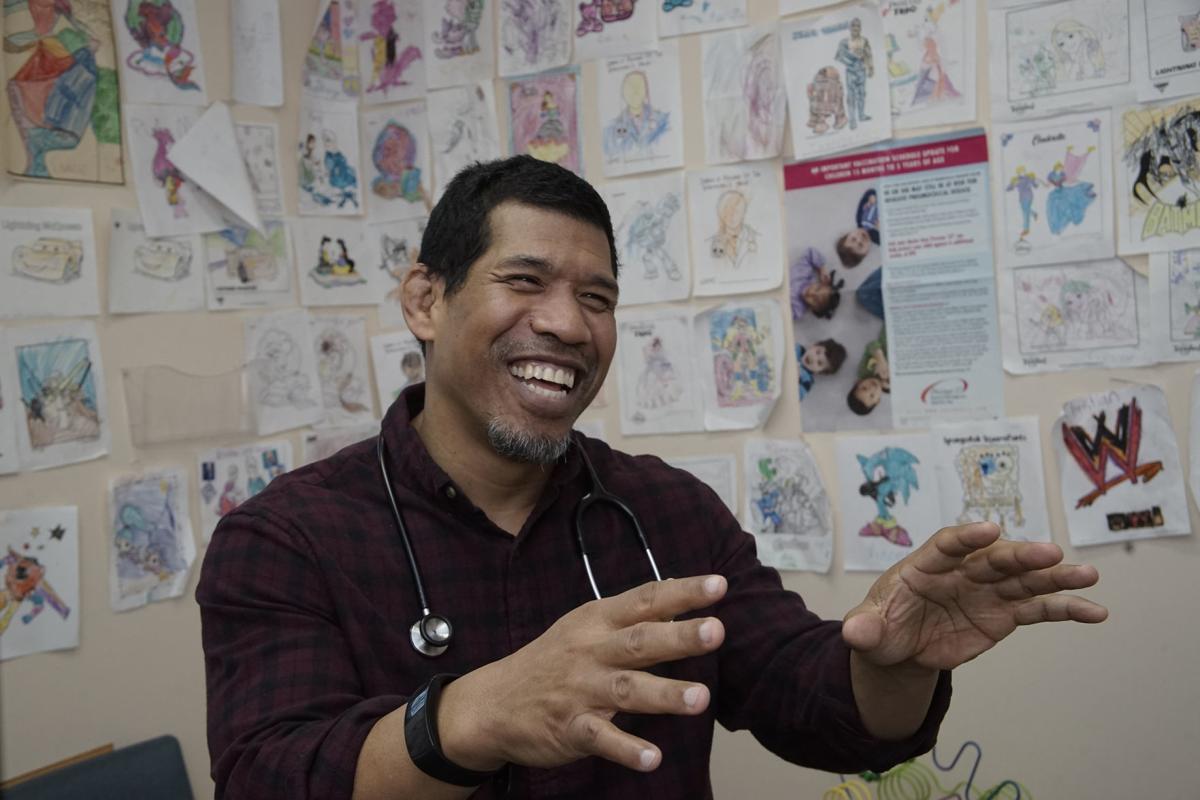 Dr. Tai’Ni Chang-Stroman of Kids First Pediatrics on 30 in Dyer warns that children of overprotective parents are entering adulthood a little less prepared to be on their own. 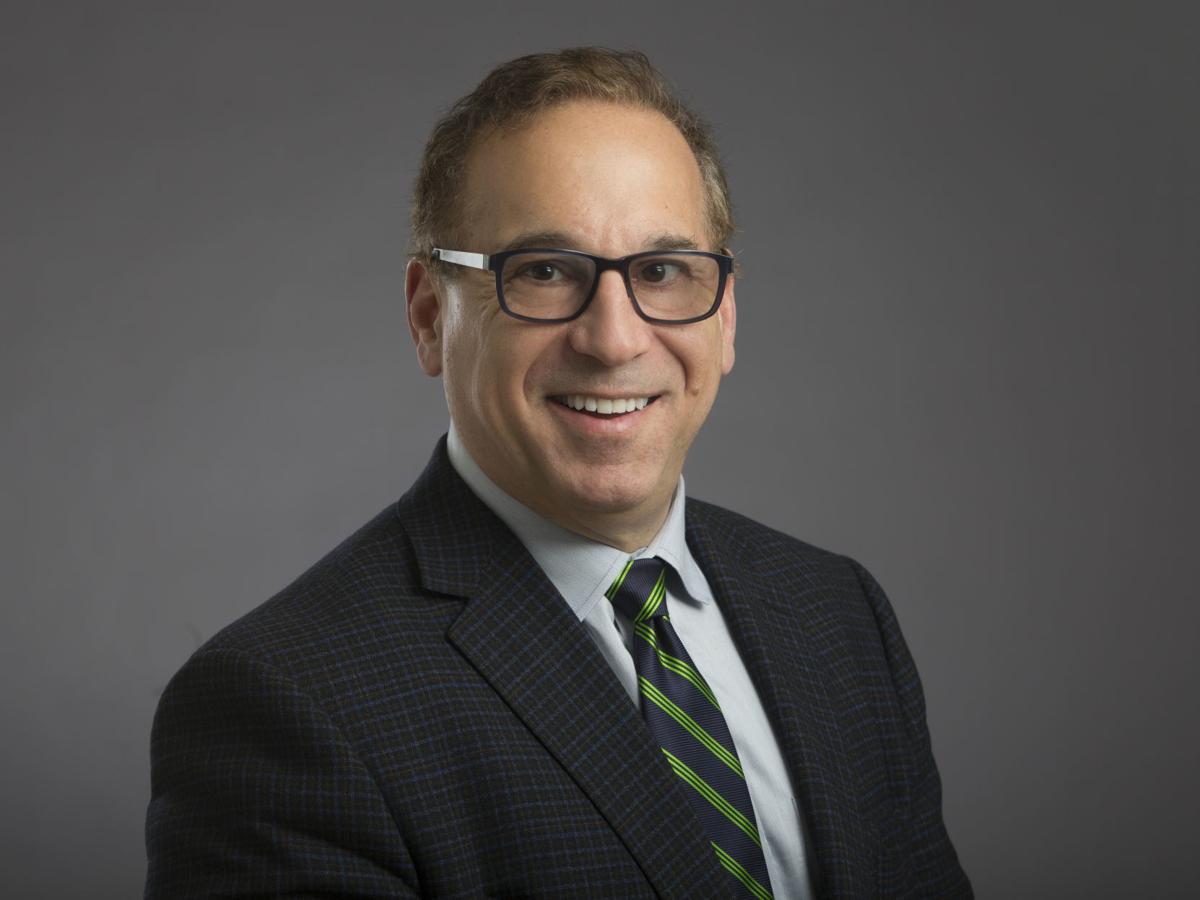 “Kids need private time and need to have some secrets from their parents in regard to their personal life,” says Dr. Louis J. Kraus, Woman’s Board professor, chief of Child and Adolescent Psychiatry, and director of Forensic Psychiatry at Rush University Medical Center in Chicago.

Parenting is a hard job and there’s a fine line between being concerned for your child’s welfare and safety and being overprotective. It’s a parent’s job to protect their children, but knowing everything a child does and doing everything for them should not necessarily be a goal.

Dr. Tai’Ni Chang-Stroman of Kids First Pediatrics on 30 in Dyer sees  technology playing a role in overprotective parenting. “It is so easy now with cell phones. You can track where kids are and text them and always know where everyone is. But how much is too much?” he asked. “Too much protection doesn’t allow children to make mistakes. And sometimes it’s important for a child to make a mistake and then learn to overcome it.”

Overprotective parents often don’t realize how much they can be keeping their child from typical and necessary development. “Helicopter parenting is extremely problematic as a child grows older, because it can stunt their development cognitively, emotionally and socially,” said Dr. Chantal Walker, a Community Care Network pediatrician affiliated with St. Mary Medical Center in Hobart. “If a parent is overprotective and controlling, they will not allow their child to make decisions, attempt anything or self-soothe. The mastery of these life skills are necessary for success.”

Without having an opportunity to develop these critical life skills as a child, teens and young adults can find themselves unable to cope with many of the things life throws their way. “It’s an interesting thing,” said Chang-Stroman. “A lot of kids are coming into adulthood a little bit less prepared to be on their own because so much has been done for them. Part of growing up is learning how to do things on your own and to be independent rather than dependent.”

Allowing and encouraging independence will serve a child well in the long run. “As a child grows older, they must be allowed to make decisions within the framework of the foundation established by their parents,” said Walker. “The advantage of allowing a child more independence is that they gain confidence in their decision making. They become more responsible. They are able to handle obstacles and challenges in life.”

In the stages of childhood, an overprotective parenting style looks different. “The helicopter parent with a toddler is going to be overprotective and cautious about play dates. They will want them at their house and will have as much involvement as possible. It becomes more complicated in middle school where social activities become more complex, including more intervention in social activities. This is when you want them to develop coping strategies for social struggles,” said Dr. Louis J. Kraus, Woman’s Board professor, chief of Child and Adolescent Psychiatry, and director of Forensic Psychiatry at Rush University Medical Center in Chicago. “In high school, parents will continue to minimize significant difficulties. They will be on top of dating and wanting to know every aspect of a teen’s personal life. Kids need private time and need to have some secrets from their parents in regard to their personal life.”

If you realize you’ve been going a little too far, look at different ways to handle the situation that allow the child to problem solve and maybe even fail. Then start to make small changes.

Telling a child to call you upon arrival to let you know they made it to a destination safely isn’t unreasonable, according to Chang-Stroman. “But when you call every hour to make sure they are there, that’s helicopter parenting,” he said. “Instead of doing homework for them, let them do it on their own and then self-correct. There’s so much worry in the world that there can be a tendency to be overprotective, but in doing so, sometimes you’re not allowing your child to grow.”

Walker offered some suggestions on “striking a happy medium between being too overprotective and too lenient: Observe the level of autonomy and independence among classmates and peers; set realistic expectations of your children and allow them to attain the goals; and keep in mind the ultimate goal is to produce an independent, successful, happy adult.”

Dr. Tai’Ni Chang-Stroman of Kids First Pediatrics on 30 in Dyer warns that children of overprotective parents are entering adulthood a little less prepared to be on their own.

“Kids need private time and need to have some secrets from their parents in regard to their personal life,” says Dr. Louis J. Kraus, Woman’s Board professor, chief of Child and Adolescent Psychiatry, and director of Forensic Psychiatry at Rush University Medical Center in Chicago.