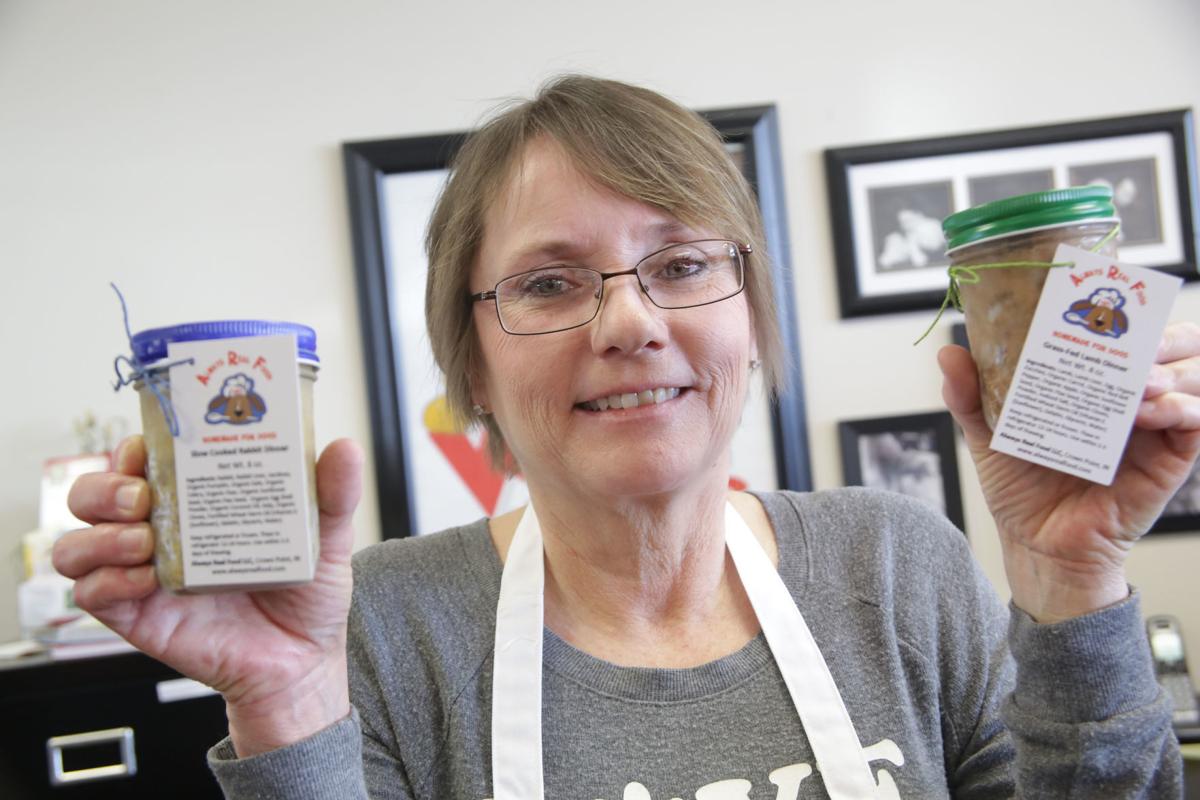 Leslie Cook, owner of Woof Life in Crown Point, is exacting when selecting pet products to stock in her store. 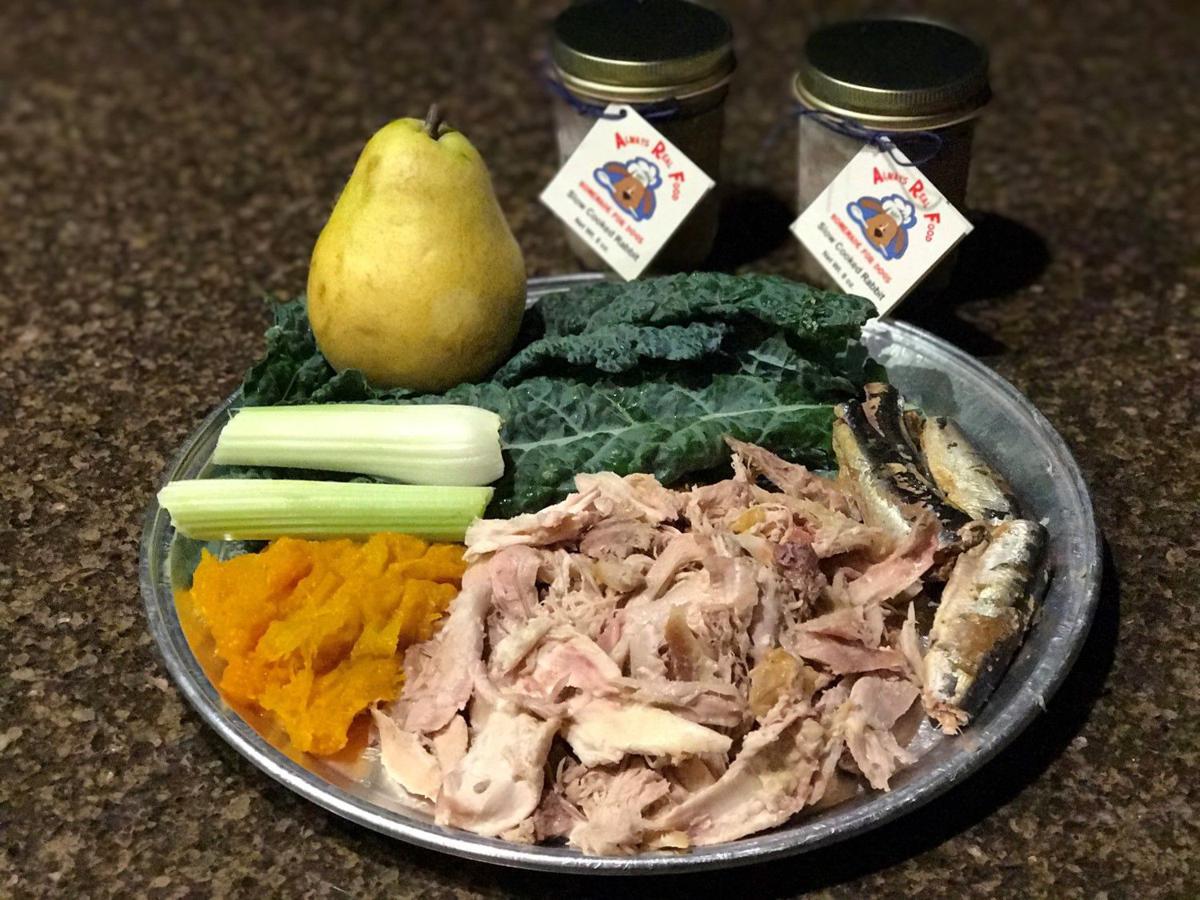 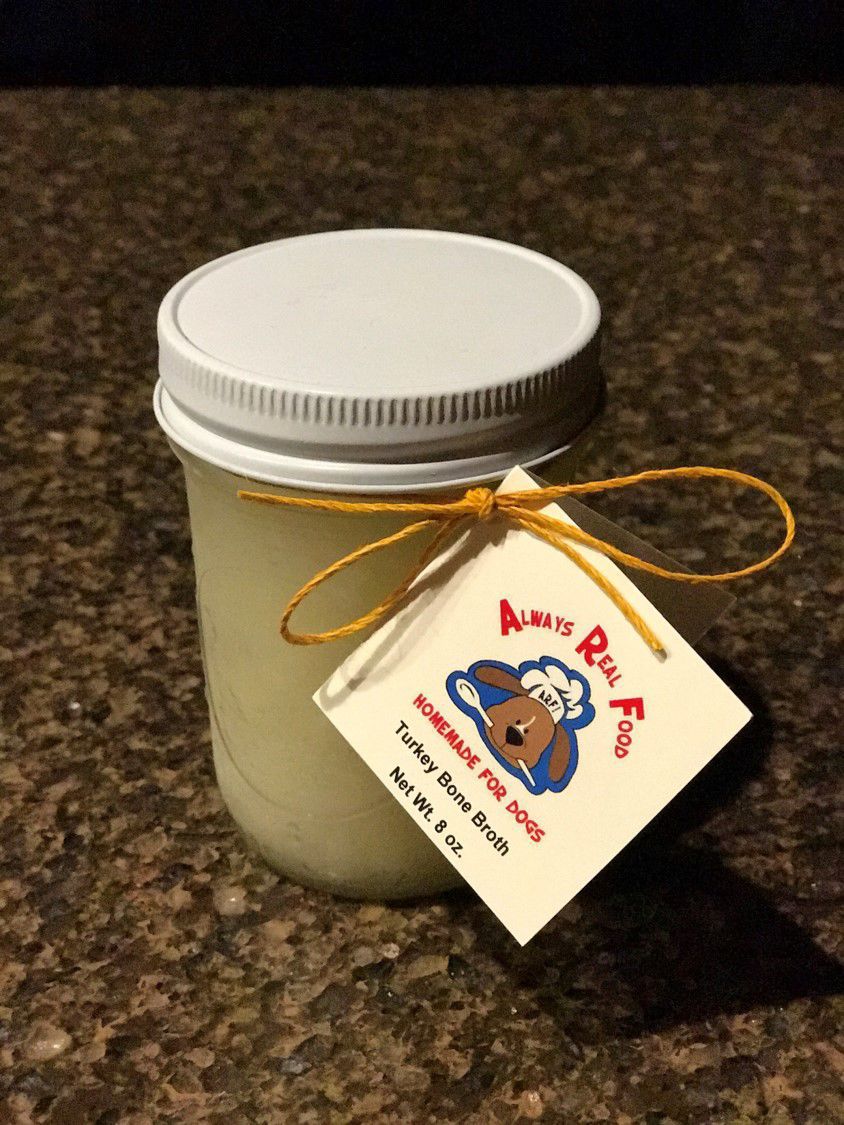 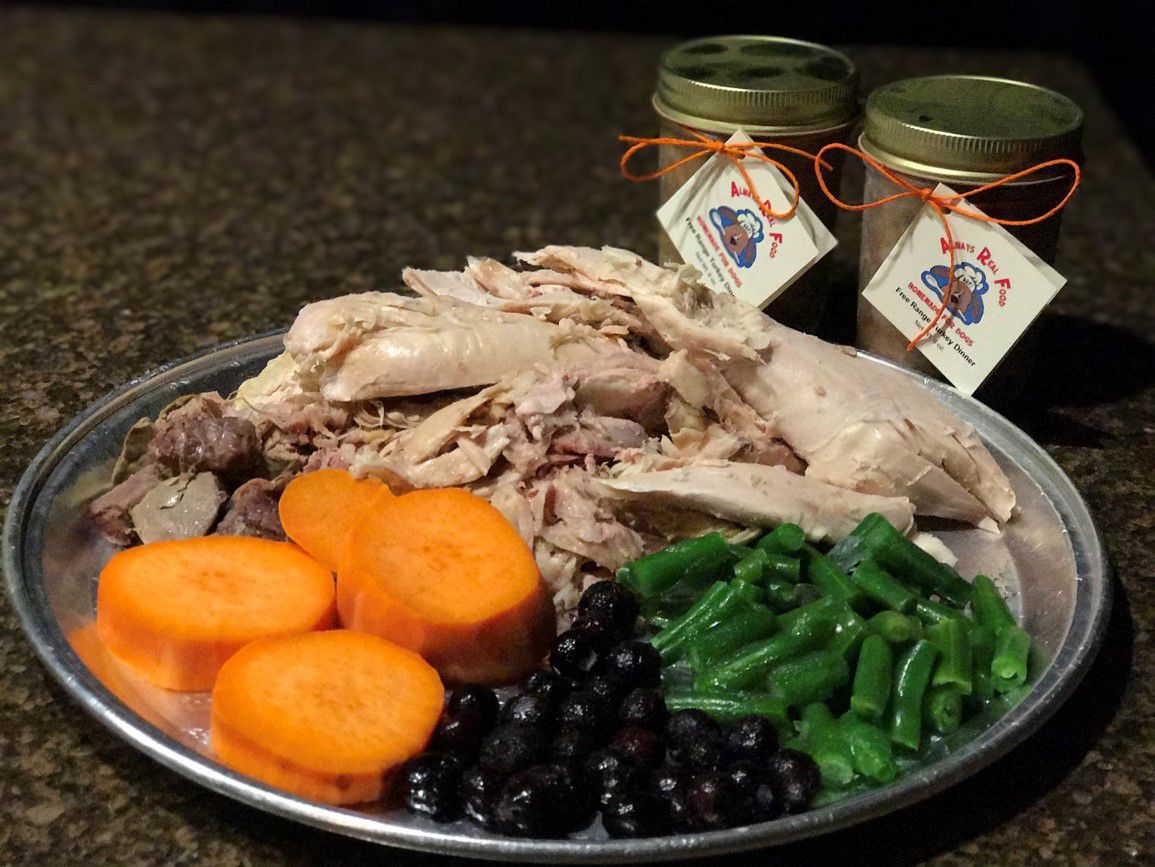 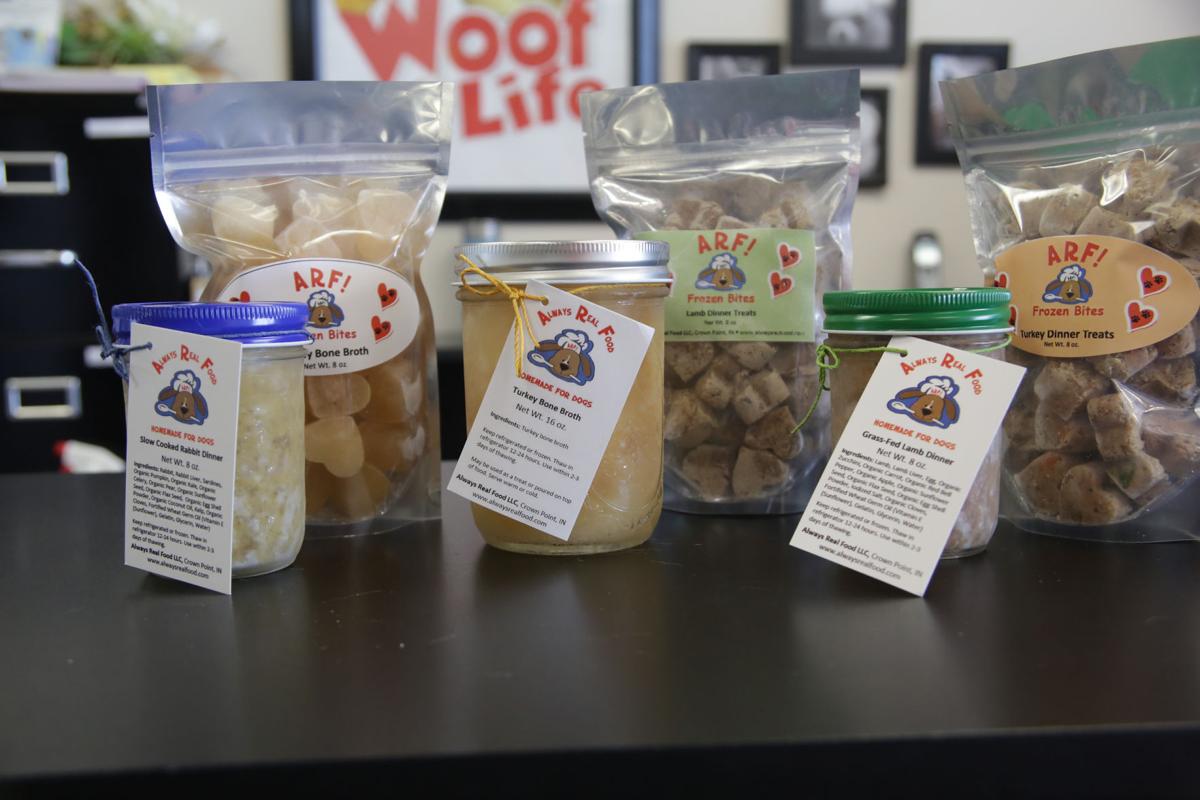 Woof Life looks at the track record of manufacturers before stocking their pet food, paying particular attention to how the maker handles any recalls.

A decade ago, Rebecca James' dog became ill after eating food containing melamine, a chemical commonly found in industrial products such as glues, inks, and fertilizers.

In what would result in the largest pet food recall, Chinese manufacturers supplying ingredients to American pet food companies were adding melamine so foods appeared to contain more protein. This trickery ended up sickening and killing thousands of animals.

“I lost my dog because of that,” says James. “It was heart breaking but also life changing.”

James began extensive research and reading ingredient labels on pet food packages. What she found was alarming. There were mystery ingredients such as animal byproducts and scary ones such as BHA and ethoxyquine, a food preservative that can be used as a pesticide.

“I decided to start making all fresh handmade food to feed my other two dogs as well as my friends' and family’s dogs,” says James. “Just like people shouldn’t eat all processed foods, neither should animals.”

As word spread about pet food, more and more people asked her to supply their pets, which led to her starting her company, Always Real Food (ARF), based in Crown Point. Using organic, 100 percent grass fed, hormone-free meats such as lamb, free-range turkey and locally farm-raised rabbit, James sees this food as the answer to many pet health issues.

“So many large pet food companies have gone ‘grain-free’ but they’ve replaced the grain with potato starch, which turns into sugar,” says James.

“One very basic thing that we start with is helping people choose the proper food for the life stage of their pet,” says Tia Wilks, owner of Jake’s Feed & Garden in Valparaiso. “Puppy food will have higher fat and protein because they’re more active.”

One of the recommended foods, says Wilks, is NutriSource for dogs and cats “because the company hasn’t had any recalls and they’re a company that answers questions.”

“If they have issues with their coats, salmon oil can help,” she says.

Always Real Food is one of the foods that Leslie Cook carries at her Woof Life store in Crown Point.

“We’re extremely discriminating where we get at our food,” says Cook. “We look at where it’s manufactured and the history of product recalls and if there has been a recall, how it was handled. If a high-end company gets recalled, we want to see how quickly they responded, if they did everything possible, and how transparent they were. There are a lot of pet food companies that are considered high end that are very shady.”

Cook says she will take any product back including foods made by manufacturers that won’t stand behind their products in a recall.

“There is a misrepresentation in the industry that food is safer than it is and that it's all adequate for our pets,” she says. “We would never suggest that our children eat the same thing every day but that’s what we do with our pets.”

The huge recalls that affected James also was unsettling for Cook.

“If I had been feeding my dog that, he would have been impacted,” she says.

“When looking at the nutritional label on your pet’s food product, always look for the Association of American Feed Control Officials (AAFCO) information on the bag,” says Tom Corey, business manager for the Dyer Animal Clinic, which he and his wife, veterinarian Molly Farrell, own.

“Check to see what the ingredients are. The protein source, such as beef, lamb, chicken, should be listed at the beginning and the rest of the ingredients would follow based on weight of the product. For example, if flour is the first ingredient and the beef is the last ingredient, then the pet food has a higher percentage of flour product in the food while the beef has a very small percentage. Don’t buy this product because your pet will not be receiving the proper protein from the food.”

“Salmon fish oil is the best,” she says. “This is a natural anti-inflammatory and is helpful with skin/allergic issues, arthritis, heart and brain. Duralactin is another natural anti-inflammatory product especially helpful with arthritis. I have been able to decrease and occasionally discontinue pain medication for some dogs. Glucosamine is helpful in the arsenal for arthritis too. Pre- and pro-biotics like Forti-Flora are very useful with diarrhea and other GI issues.”

Chuck Vandever grew up surrounded by dogs and cigarette smoke. Everyone in his family smoked; Chuck himself started at 11.

Leslie Cook, owner of Woof Life in Crown Point, is exacting when selecting pet products to stock in her store.

Woof Life looks at the track record of manufacturers before stocking their pet food, paying particular attention to how the maker handles any recalls.