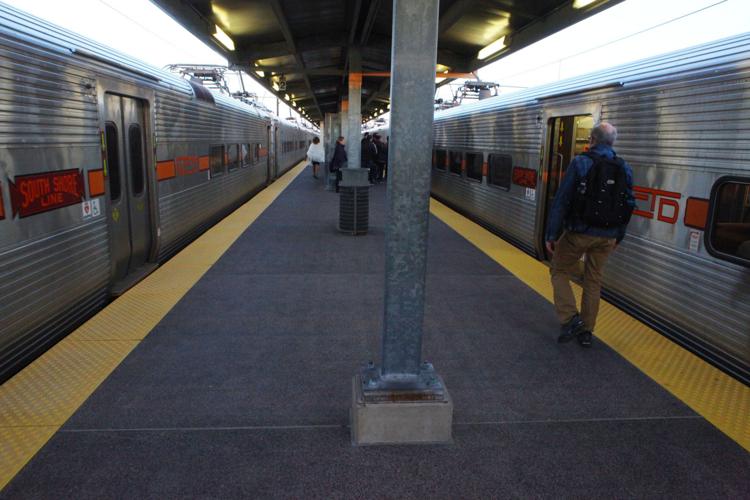 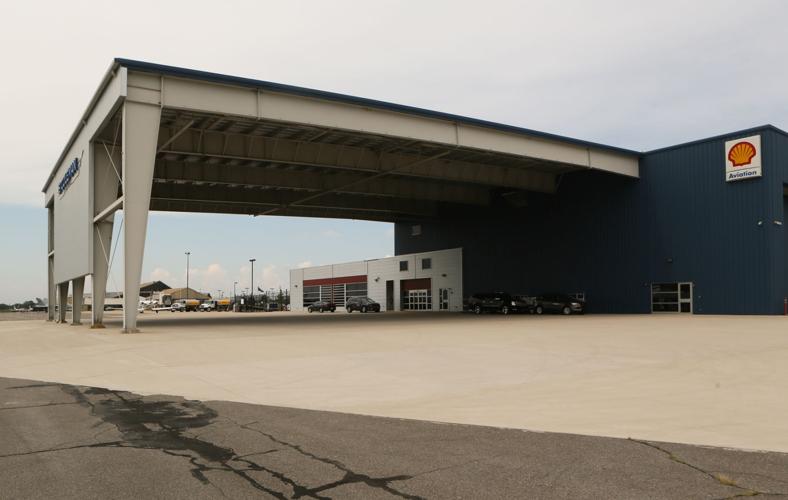 B. Coleman Aviation, whose facility is pictured here, is the newest of two fixed-base operators at Gary/Chicago International Airport. The FBOs offer a variety of services, including maintenance, fueling and hangar space to aviators.

Northwest Indiana will see well over $1 billion in transportation infrastructure expansion and improvements in the next five years if plans for its roads, rails and bridges proceed as planned.

The largest components of that are the two commuter rail projects the Northern Indiana Commuter Transportation District is aggressively preparing for potential federal grants. The existing South Shore Line will offer faster and safer service with its $312 million Double Track service, and will extend southward for the first time in its 109-year history with the $665 million West Lake Corridor rail line through Hammond and Munster.

State roads in the three counties of Northwest Indiana are slated for $216 million in improvements the next five years, made possible by legislation that increased the state's gas tax and other fees to set in place what officials call a 20-year funding plan for the state's roads and bridges.

And, the state's Community Crossings program is contributing about $16.4 million to local road projects during the state fiscal year, which runs July 1 through June 30. Local governments will add that to their road budgets.

The Cline Avenue Bridge project has also begun, with plans calling for a $140 million toll bridge.

Gov. Eric Holcomb, in announcing the Next Level roads plan earlier this year, boasted that "Indiana has a fully funded asset management plan for every state-maintained road and bridge — something almost no other state can claim."

An asset management plan is also required for counties and municipalities to receive Community Crossings grants. And the state intends to make project evaluations even stricter.

"I hate clout-based infrastructure," State Rep. Ed Soliday, R-Valparaiso, said recently. The chairman of the Roads Committee in the House of Represenatives said a Purdue University economist and engineers are developing a process to rank projects.

"They're creating a system to allocate projects based on congestion, safety and economic contribution," Soliday said.

The South Shore Line's Double Track and West Lake Corridor projects were under discussion so long — in various forms, since the late 1980s at least — that it took a while for the reality that the railroad was truly pursuing them to sink in.

But as the summer of 2017 ended, local and state commitments had been wrapped up, and project design environmental evaluation had progressed far enough that the projects were in the federal government's hands for advancement.

Formally, South Shore officials are awaiting the Federal Transit Administration's ratings of the two projects. Medium or better ratings on a five-point scale mean the projects move to the engineering phase, when final engineering and design work is done, as well as property acquisition.

Railroad officials and consultants were also working through the year to complete the environmental studies required of any major project expected to have federal financial backing. Finalization of those is expected sometime around the turn of the year.

Equally as important is the securing of federal funding for half the projects' construction costs. While the official federal commitment — a Full Funding Grant Agreement — would come at the end of 2018 at the earliest, Congress' actions regarding the 2018 and 2019 federal budgets will indicate the level of funding that will be available for transit projects.

Officials at the Gary/Chicago International Airport say the $174 million extension of the airport's main runway, completed in 2015, is just starting to show its benefit.

On the ground, the Gary Jet Center and B. Coleman Aviation, the airport's two fixed-base operators, each engaged in a major construction project this year. The Jet Center built a new terminal and administration building, adding about $3 million to the $10 million it has invested during the past decade, and Coleman built a $5 million hangar as part of an investment the company hopes to grow to $20 million over the next six years.

While the FBO activity remains a crucial part of the airport's business, its executive director told the Gary City Council at a fall budget hearing that commercial flights remain on the radar.

"We are actively engaged with 10 airlines, talking about both domestic markets and international markets," Dan Vicari said.

He said the international business has an obstacle in that the airport doesn't have full-time federal customs officer staffing. But, the airport does hope to open a U.S. Customs and Border Patrol facility next summer to accept incoming general aviation and cargo flights, something it cannot do now.

The airport depends on city financial support, but Vicari said increasing business lessens the need for that.

"We are working slowly but steadily to be self-sufficient," he said.

Work on the South Shore Line's Double Track and West Lake Corridor projects is anticipated to follow this schedule.

Begin construction on both projects

The following projects are among those slated for 2018 in the state's Next Level five-year roads plan:

Drivers on the Indiana Toll Road will begin receiving warnings and updates along the highway early next year, when the toll road's operator in…

B. Coleman Aviation, whose facility is pictured here, is the newest of two fixed-base operators at Gary/Chicago International Airport. The FBOs offer a variety of services, including maintenance, fueling and hangar space to aviators.