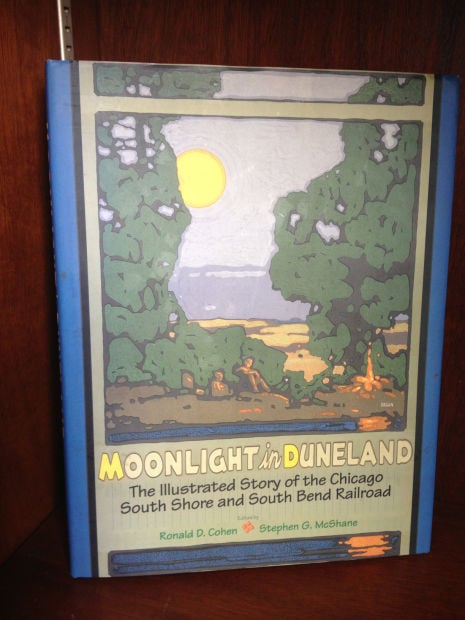 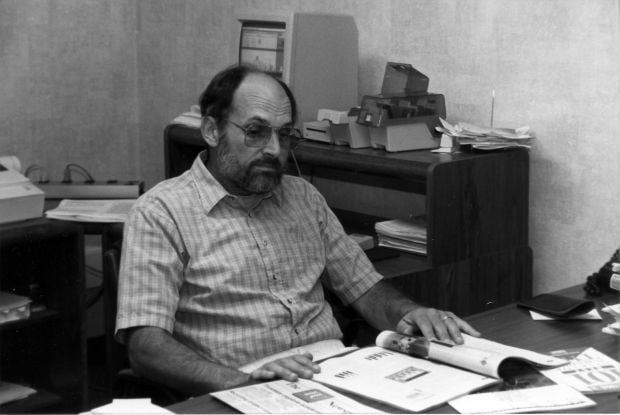 Professor Emeritus Ron Cohen is the author of several books and a committed historian of Northwest Indiana culture. 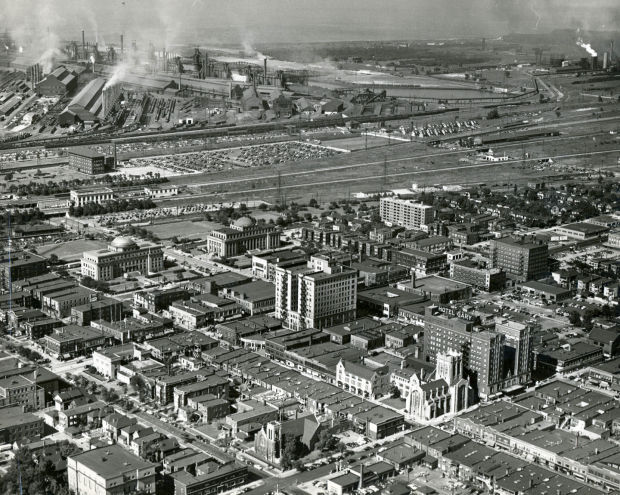 It was Los Angeles in the 1950s and, though in his teens, Ron Cohen was hooked on the music his older brother played for him, musicians with names and groups with names like Pete Seeger, Woody Guthrie and the Weavers.

“As soon as my brother introduced me to it, I liked the stuff right away,” recalls Cohen, Professor of History Emeritus at Indiana University Northwest. “I don’t know why, none of my friends liked that stuff.”

But despite folk music’s unpopularity among his friends, Cohen became an avid collector even when attending the University of California Berkeley where he majored in history, buying LP records, posters, magazines and attending concerts. And through many moves including the University of Minnesota where he earned a master’s and doctorate in history and teaching positions at several colleges before joining the history department at the Indiana University Northwest in 1970, he retained his collection.

Those interests included Colonial history and, after taking the IUN job, researching the history of the Gary Public Schools and writing Children of the Mill: Schooling and Society in Gary, Indiana, 1906-1960 as well as co-authoring The Paradox of Progressive Education: The Gary Plan and Urban Schooling.

As he considered new projects, Cohen thought about his folk music collection. Because not much had been written about that genre in the 1950s and 60s, it seemed like a natural for Cohen, combining his enthusiasms for music and history. Conducting research, Cohen began interviewing folk musicians around the country, striking up a friendship with Agnes "Sis" Cunningham, who in the 1940s was in the Almanac Singers, a group that included Woody Guthrie ad Pete Seeger. In the 1960s, when Cunningham and her husband Gordon Friesen, were, as Cohen describes it, elderly and extremely poor, the couple founded Broadside magazine, which printed both the words and music to newly written folk songs by such musicians as Bob Dylan, Phil Ochs, Janis Ian, Tom Paxton and Buffy Sainte-Marie.

“I got to know Sis who lived in New York City and she told me they had an autobiography which they wanted to publish but didn’t know how,” recalls Cohen, who helped find a publisher and edited her book Red Dust and Broadsides: A Joint Autobiography. That led to a five-CD box set called The Best of Broadside, 1962-1988 which Cohen co-produced, earning, along the two other co-producers a Grammy nomination in the Best Historical Album category.

“Sis was an amazing person, had many hardships and just kept going,” says Cohen.

There were more collections in Cohen’s life. He and James Lane, PhD, who had started working at IUN in the history department the same year he did and who wrote City of the Century: A History of Gary, Indiana, co-authored Gary: A Pictorial History. They also asked their students to do research on the Calumet Region, compiling them into an annual magazine they started called Steel Shavings, which Lane continues to edit. During the years of research on Gary and Northwest Indiana, the two collected a vast amount of material and were looking for a place to house it.

“In the 1970s, the university decided to build a new library and so Jim and I convinced the chancellor and the librarian they should carve out a space for an archive to contain this information,” says Cohen about the formation of the Calumet Regional Archives. “We were very fortunate they not only gave us the space, they also agreed to hire an archivist . We did a nationwide search and hired Steve McShane who has been there ever since. The archives have grown tremendously and are a wealth of information on the Calumet Region, now once again we don’t have enough space for everything.”

Cohen and McShane also co-authored Moonlight in the Duneland: The Illustrated History of the Chicago South Shore and South Bend Railroad.

Though he retired in 2004, Cohen continues to work. He has four books on folk music coming out next year and is vice president of the board for the Charter School of the Dunes, continuing his long held interest in education.

“I thought what they were doing was similar to the early days of the Gary Public Schools – so I was attracted to the idea,” says Cohen. “I felt I could have a role in its future. Now we have opened our new school which is wonderful. I think we have a wonderful institution and a great asset for the families in our community.”

When Cohen first moved to the region, he settled in Valparaiso for four year before moving to Miller Beach where many of his colleagues lived.

“I’ve been here ever since,” says Cohen, the father of two, who is married to Nancy Cohen. “I love Miller and I’m a big booster of Miller and Gary.”

Professor Emeritus Ron Cohen is the author of several books and a committed historian of Northwest Indiana culture.