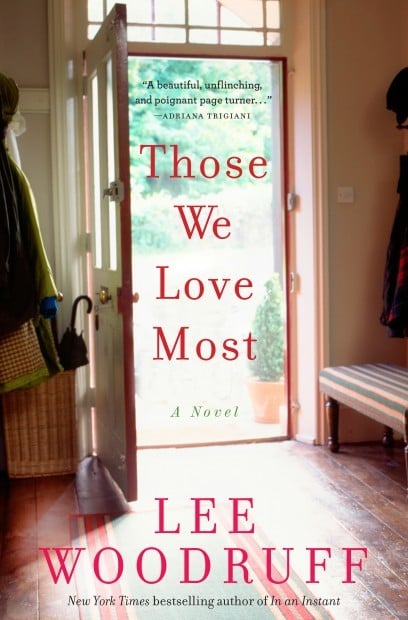 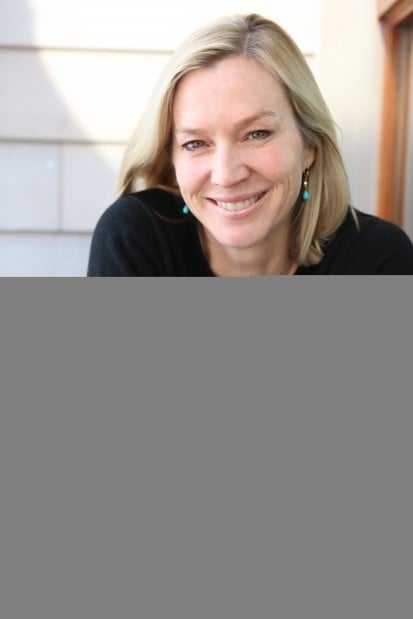 Lee Woodruff knows all the sudden twists of fate that can send our lives careening in what seems like nanoseconds. Her husband, ABC's Bob Woodruff, suffered a devastating head injury after an IED exploded nearby while he was embedded with the U.S. military during the Iraqi War. The couple explored the aftermath of the explosion — which included a portion of Bob’s skull being replaced with plastic — in their book "In an Instant," and Lee followed up with a collection of her essays in "Perfectly Imperfect."

Now Woodruff has used these themes of loss, grief and resiliency in her latest work, a novel titled "Those We Love the Most" (Hyperion/Voice, $26.99).

“Writing a novel is what I always wanted to do,” says Woodruff, the mother of four and a part-time on-air contributor to "CBS This Morning" as well as a blogger. “But it’s earlier than I thought I’d do it.”

The impetus for the novel occurred when Woodruff received a phone call from a friend about a 17-year-old driver who had accidentally hit and killed a kid riding a bike.

“That was my son’s age at the time,” says Woodruff, who was immediately struck by how the tragedy encompassed everyone – the young driver and his family as well as the family of the teenager who died. “It was a nightmare for everyone and I thought I could do a 360 about everyone and their fear, their uncertainty and their sorrow.”

None of the characters in her book are straight from real life, though she does use a pastiche of events in her own life including her 80-year-old father’s struggle with Alzheimer’s.

“There’s bits of me all over the book in the different characters,” says Woodruff. “I found that I could write those moments authentically.”

Though the subject is sad (Woodruff says there’s no greater loss she can imagine than losing a child), she also wanted to show readers the necessity for resiliency, the need to come together and the importance of family.

“There’s a quote I love though I’m not sure where it came from – loss is not the end, it’s merely an invitation to change,” says Woodruff. “That’s how I look at it.”

What: The American Cancer Society and the Women’s Board of North Shore present Lee Woodruff at a benefit luncheon