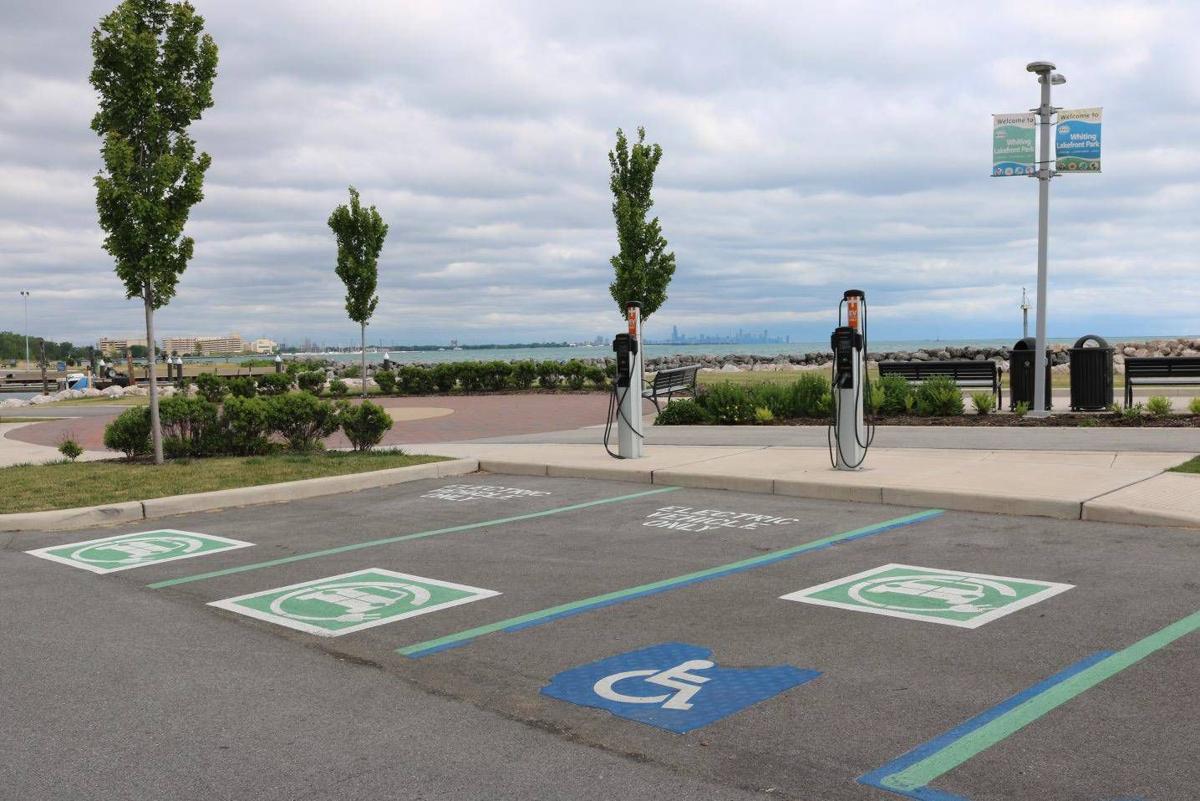 Whiting has installed 12 solar-powered parking meters at Whiting Lakefront Park as well as recharging stations for electric vehicles, including one in a dedicated handicapped zone. 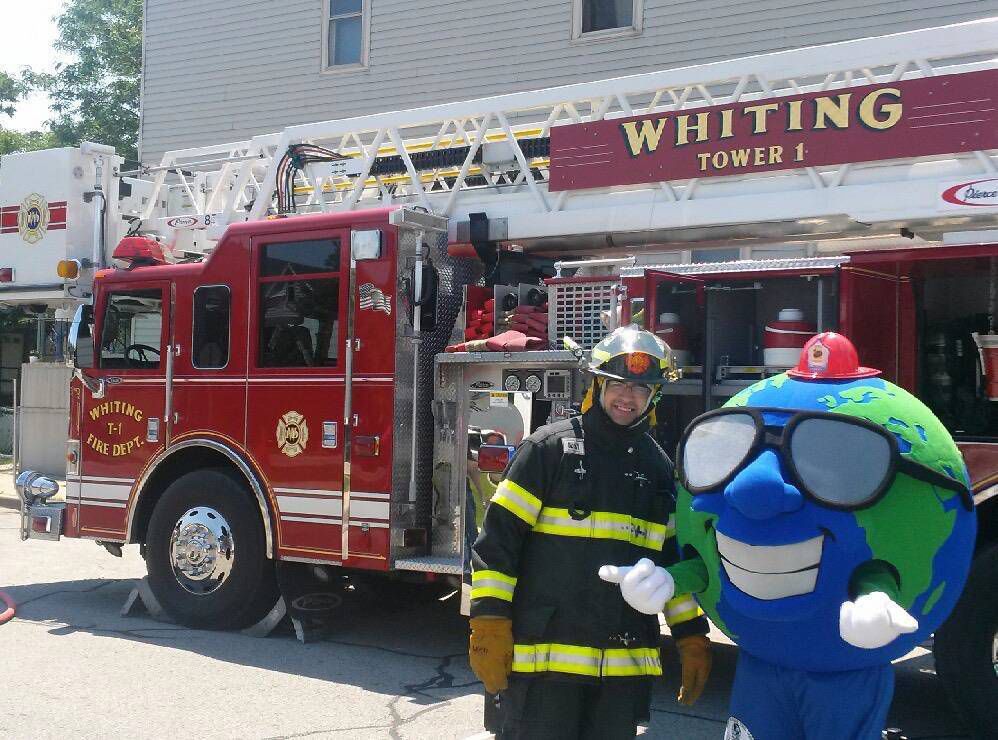 Whiting teams up with South Shore Green Cities in its Green Fleet program. 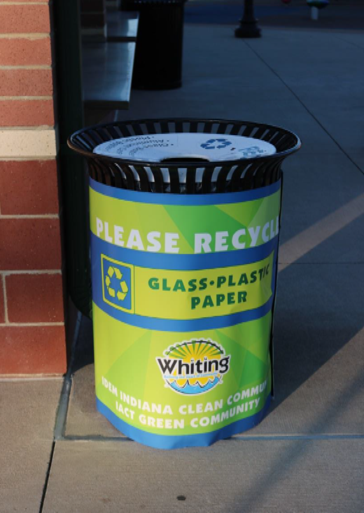 Mayor Joe Stahura says Whiting's recycling program has “been off the charts” in the amount of materials collected.

If there's an opportunity to become more environmentally friendly, the city of Whiting wants to hear about it.

The municipality has long pursued green initiatives, and it's being noticed.

For eight consecutive years, Whiting has been recognized as an Aim (formerly Indiana Association of Cities and Towns) Green Community, and the city also has received the organization's Green Community of the Year award for municipalities with a population less than 5,000 people each year in that time.

“Our goal since day one has been to make improvements each year and try push the envelope,” Mayor Joe Stahura said.

He said the city's recycling program has “been off the charts” with the volume of collected material on the rise.

In addition to the residential pick up of recyclables, Whiting collects obsolete electronics at the city garage. Residents can drop off computers, monitors, televisions, stereos, and other devices no longer being used.

Stahura said Whiting looks to take recycling to another level with plans to develop a “one-stop shop” for residents to drop off a variety of materials such as batteries, old medications, printer cartridges, and plastic bags. Those items currently are collected at separate locations.

Stahura said the new facility will have a “cartoonish” theme to engage children.

He said it's important for children to learn early on about the importance of recycling to develop the habit. Getting children involved also can encourage their parents to recycle more often.

Stahura said he hopes to begin building the facility this summer. It could be operational later this year.

That has included the city hosting "walk to school" days. Harbin said this has taught students how walkable Whiting is.

In 2009, Whiting implemented an energy efficiency program to analyze municipal facilities to determine improvements that could be made. That resulted in several enhancements in lighting and HVAC systems and other areas to help produce energy savings.

Changes from the project are expected to save the city $28,000 annually.

Harbin said Whiting also is nearly finished with an initiative to retrofit the municipality's ornamental lighting with LED fixtures.

He said about 95 percent of the 600 lights have been converted, with the project slated for completion before 2019.

When all the LED fixtures are installed, the city will have cut lighting costs by more than 50 percent.

In its effort to become more environmentally friendly, Whiting has turned to collaborations with several entities.

South Shore Clean Cities is just one of the organizations with which it has teamed up, said Mark Harbin, Whiting's special events director.

Carl Lisek, executive director of South Shore Clean Cities, said Whiting is active member in its Green Fleet program, which sets out to help businesses and governmental entities enhance the environmental performance of their vehicle fleets.

South Shore Clean Cities helped Whiting obtain a THINK electric car in 2011. The organization also has assisted with the city's efforts to use vehicles powered by clean diesel.

Whiting and South Shore Clean Cities continue to explore the use of alternative fuels, such as compressed natural gas, to help make the air cleaner and reduce dependence on foreign oil.

Lisek said Whiting is open to having conversations about green opportunities, and the city is regularly among the first to sign up to participate in Green Fleet workshops and informational sessions.

Lisek said Whiting has become one of the environmental leaders in Northwest Indiana.

“They're just a wonderful example,” he said.

WHITING — Unfinished business is the main reason Mayor Joseph Stahura has filed to seek a fifth term as the city's top boss.

Whiting has installed 12 solar-powered parking meters at Whiting Lakefront Park as well as recharging stations for electric vehicles, including one in a dedicated handicapped zone.

Whiting teams up with South Shore Green Cities in its Green Fleet program.

Mayor Joe Stahura says Whiting's recycling program has “been off the charts” in the amount of materials collected.