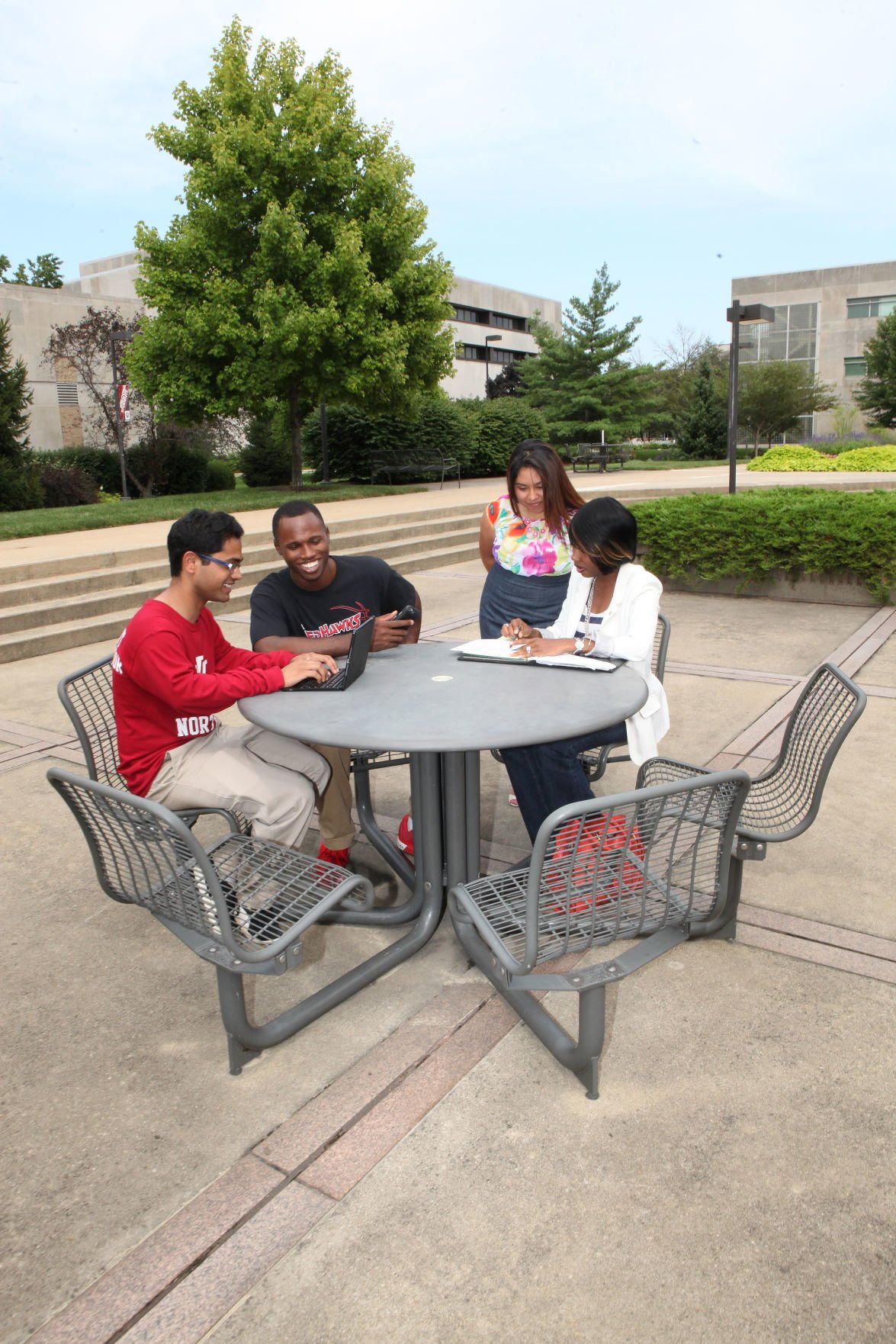 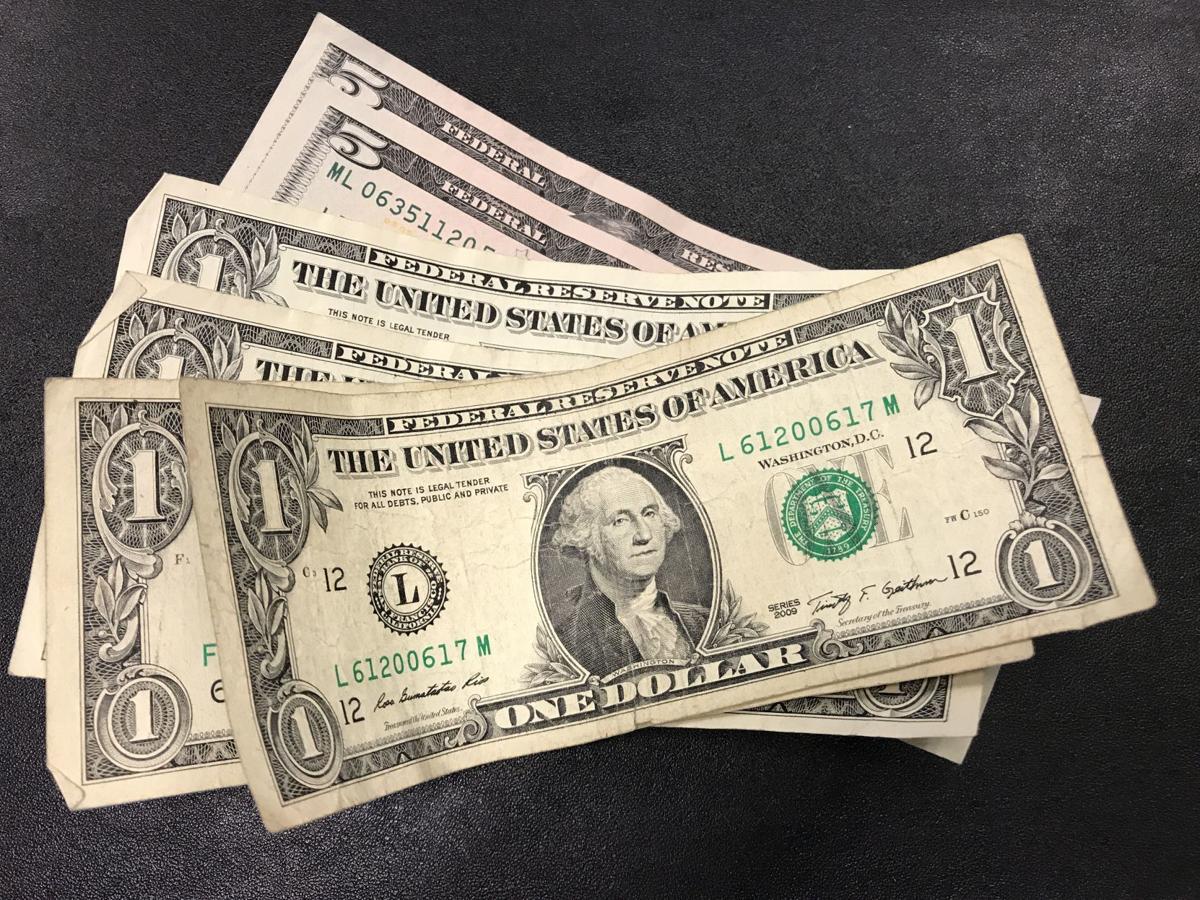 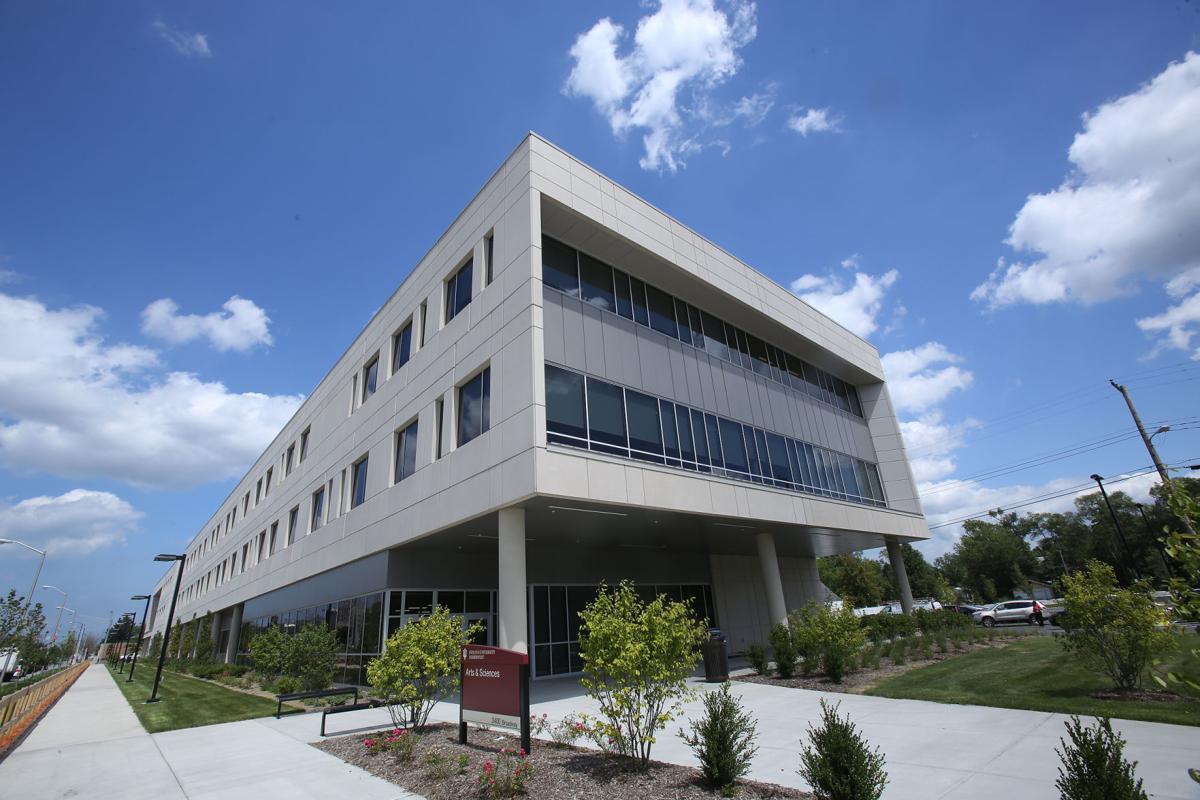 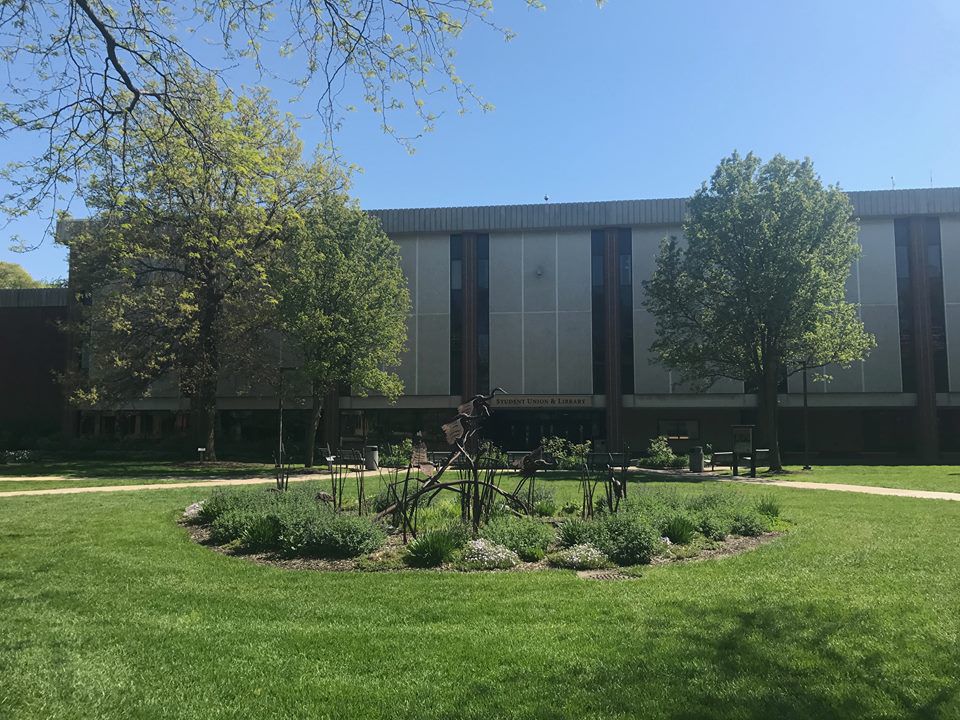 College may be nearly two decades away for children born this year, but financial advisors say it’s never too early to start thinking about how to cover the costs.

The average cost of tuition and fees for the 2017-18 school year was $34,740 at private schools and $9,970 for state residents who attend public colleges, according to the College Board.

With tuition rising close to 6 percent on average each year, parents of infants could see a price tag of nearly $50,000 a year for public university tuition by the time their babies turn 18.

It’s daunting for any new parent, especially considering many still are in the process of paying off their own student loans.

That’s why Jason Topp, a private wealth advisor and certified financial planner with Ameriprise Financial Services in Merrillville, says it’s important to start saving now, even if you’re only able to invest a little here and there, or have older children.

“It’s never too late to start savings,” Topp said. “Any amount you can put away is better than nothing.”

What many parents don’t realize, however, is some savings plans offer financial benefits to parents as well.

One of the most popular plans is the CollegeChoice 529 Direct Savings Plan. Offered by every state, 529s are portfolios of mutual funds. Many states, including Indiana, offer tax breaks for contributions, and withdrawals are tax-free if used for educational expenses.

“In the state of Indiana, the nice thing about our plan is the state gives you a 20-percent tax credit up to $5,000,” Topp said. “That’s a huge deal because that’s money back in your pocket that is better than a deduction.”

While there are certain qualifiers to maximize the credit, such as income level, Topp says it’s a benefit parents see right away to start saving.

Grandparents, aunts, uncles and friends all can contribute toward the same 529 plan as well, Topp said.

Parents even can take a more active role in setting up the account, choosing where the funds are invested.

“You can also do an age-based option where the funds get more conservative when you get closer to your goal,” he said.

One of the drawbacks of a 529 plan, Topp said, is that if the funds are not used for college, they are subject to a tax penalty upon withdrawal.

“If you’re thinking they’re going to college and all of a sudden they don’t want to and want to access that money, there are some tax ramifications with it,” he said.

However, if an older child opts not to go to college, the beneficiary on the account can be changed to a younger sibling, with no penalty.

“I’ve also seen it where parents have used it for themselves to go back to graduate school if they get into a situation where none of the kids is going to go,” Topp said.

Other savings options for parents include a college education savings IRA and an UGMA, which is a custodial account that could be used for college or other life events such as a wedding or house down payment.

“A 529 probably gives the most advantages and flexibility, but one word of caution that I would give to parents is that you can always get a loan for college, but you can’t get a loan for retirement,” Topp said.

“It’s important to balance how much you’re saving for college and saving for retirement. Don’t ignore your own savings — having that balance is important.”

For more information, go to collegechoicedirect.com.

Weeknight school dinners can be quick and healthful

School is back in session and that likely means a return of hectic evenings shuffling kids to extra-curriculars, running out to fall sporting …

School lunches can be easy, nutritious to fix

No need to worry about lunch trading at your child’s lunch table.

It may be hard to believe, but summer officially is over.