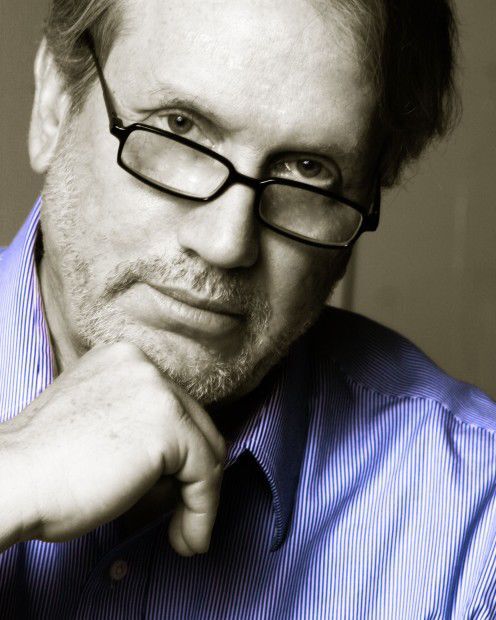 INDIANAPOLIS — We are now in the “Supermajority Era” of Indiana governance. While there have been 20 Democratic House and Senate super majorities, and 49 for Republicans over the past two centuries, never have these decks been stacked like they are today with both chambers so Republican that they can do business without a single Democrat present.

According to former speakers Brian Bosma and John Gregg, current Speaker Todd Huston and Senate President Pro Tempore Rod Bray are working with caucuses that are too big, with the bipartisan filters removed.

As the General Assembly heads toward an April 21 sine die, Huston and Bray are attempting to shepherd their supermajority caucuses (39 in the Senate, 71 in the House) on an array of issues that could alter the state’s future pandemic responses, how it deals with municipalities and manages its natural resources ranging from wetlands, to CAFOs, to 5G cell tower siting, local ordinances, as well as abortion.

CapitolandWashington blog publisher Trevor Foughty charted the history of General Assembly power, with the dark reds and blues denoting supermajorities on his charts. “It immediately becomes obvious that we are now in the longest stretch of supermajority control in either chamber in history, and certainly for both chambers at the same time,” Foughty said. “There have been supermajorities a lot more often than you would think.”

Supermajorities historically occur under a governor of the same party. They tend to happen in nationalized elections, as Hoosier Democrats dominated following the New Deal election of President Franklin D. Roosevelt in 1932, and the 1964 landslide victory by President Lyndon B. Johnson. Democrats have held 12 supermajorities in the Senate and eight in the House.

Senate Republicans have held 20 supermajorities, occurring during the run-up to World War I, during the Ku Klux Klan era of the 1920s, two more in the late Great Depression era, three more during the end of World War II and beyond, and now five consecutive.

House Republicans have had 19, including the four current cycles beginning in 2014, three during the end of World War II, two during the Eisenhower administration, and two during the era of Gov. Doc Bowen.

The pandemic now has GOP supermajorities poised to alter the balance of power with several bills now sitting on Gov. Eric Holcomb’s desk awaiting his signature or veto. HEA1123 would allow the General Assembly to call itself into special session to deal with future public emergencies, passing 64-33 in the House and 37-10 in the Senate. Holcomb promised to veto that bill two weeks ago, insisting it is unconstitutional. The Legislature voted to override his veto.

Former House speaker Gregg, who lost to Holcomb in 2016, wrote an op-ed, saying, “Never have I seen an assault on our state’s chief executive like what is occurring in the current legislative session. Because Gov. Holcomb followed the advice of public health experts and instituted a statewide mask mandate in the middle of a global pandemic, a group of his fellow Republicans are now out for revenge.

“I fully appreciate the balance of power required amongst the three branches of government, but this proposal is a misguided step too far,” Gregg continued. “Because some Republican lawmakers did not agree with Gov. Holcomb, they are seeking revenge by attempting to weaken the office of governor for all future occupants. It is irresponsible at best and dangerous at worst.”

Asked by Howey Politics Indiana about the difference between majorities and supermajorities, Gregg explained there are “Three types of majority caucus: Narrow, standard majority and super.

“In a narrow caucus, everybody stays in line and acts as a team,” Gregg began. “If you’ve got the standard majority you can have a few souls that wander periodically, but they don’t wander far or often. A supermajority would be a nightmare, too many free agents, no discipline, no vision, no common purpose and many, many splinter groups. Supermajorities are the result of gerrymandering and straight ticket voting.”

Asked the same question, Bosma, a Republican, said, “The short answer is smaller majorities lead to more unity and singular purpose in a caucus. The big group is more likely to have factions and distractions which distract leaders from their agenda to manage people. I’d say the sweet spot is around 58.”

Had the Indiana Democratic Party been competitive over the past decade, Holcomb might have found additional support from his loyal opposition.

Brian Howey is publisher of Howey Politics Indiana at www.howeypolitics.com and the CrossroadsReport.com. Find Howey on Facebook and Twitter @hwypol. The opinions are the writer's.

GUEST COMMENTARY: Be careful what you vote against

Social media can be such a good thing and at the same time be so horrible. On the one hand I get to keep in touch with all my friends overseas…

I am a great observer of the implicit messages encoded in body language. I am intrigued by what is meant rather than what makes its way into o…

BRIAN HOWEY: The key to vaccine and return to normal may be Trump

GUEST COMMENTARY: Gary needs fresh ideas from the next generation

As I prepare to graduate with my master's degree in urban affairs from Loyola University, I ponder on the thoughts shared by founder and visio…

The president of Planned Parenthood Federation of America, Alexis McGill Johnson, has used The New York Times as a confessional to fess up to …

It just seems to me that things get crazier by the minute. I was asked to give my thoughts on the Georgia vote bill that has been in the headl…

SCOTT SHELLADY: Is the vaccine the new mask?

Just to be clear, I am not massively against masks. I wear them if they are required, and I do not if they are not required. I am not afraid o…

Are you ready to start gardening? Me, too! Last fall I planted loads of common and butterfly milkweed seeds, Eastern red columbine and blue mi…

A few years ago, I had an experience that made me concerned for my party’s future.