In the social media age, numerous politicians have come under fire for blocking critics from following them on Twitter. The latest is Rep. Alexandria Ocasio-Cortez of New York, who recently settled a lawsuit brought by Dov Hikind, a former elected assemblyman from Brooklyn. Following the settlement, Ocasio-Cortez offered a forthright apology.

“Mr. Hikind has a First Amendment right to express his views and should not be blocked for them,” she said. “In retrospect, it was wrong and improper and does not reflect the values I cherish. I sincerely apologize for blocking Mr. Hikind.”

You won’t hear me saying this very often, but Ocasio-Cortez is exactly right.

Before she was elected, her account was private, and she could choose to block whomever she wanted. But the standard for elected officials is different.

While an elected official could choose to keep a private social media account genuinely private, only using it to share cute cat pics or family photos, that is not the route that Ocasio-Cortez and most other elected officials have taken. Instead, she uses her “private” Twitter account (@aoc) to communicate with constituents, debate matters of public policy, and engage with other elected officials. These tweets are often highly newsworthy.

For instance, Ocasio-Cortez and President Trump recently got into a debate on Twitter over whether he had engaged in impeachable conduct — a matter of clear public concern, especially given that Ocasio-Cortez is one of the 435 people in the country who voted on articles of impeachment.

Elected officials use social media as a megaphone to amplify the reach of their voices. Ocasio-Cortez’s Twitter account has 5.8 million followers. Trump has 66.7 million. Once a private citizen takes the step to become a public official, their existing social media accounts become places for public discussion and debate where they can engage with these millions of followers. These social media accounts accordingly function as a type of public forum and are covered by the First Amendment.

An analogy to real-world interactions might clarify the principle at stake: An elected official could not ban critics from stopping by her office or mailing her traditional letters. A politician who blocked this kind of constituent expression would be violating not only the constituent’s right to free speech but also their right to petition their elected officials for redress. So why should an elected official be allowed to stop critics from visiting her social media accounts or from responding to her online posts?

Of course, Twitter itself is not a public forum. It is entitled to shutdown speech that it disagrees with for any reason at all since the First Amendment only applied to government actors. But that does not extend to elected officials hosting a public forum on the platform.

Another real world analogy might help. The owner of an auditorium can refuse to host political events altogether or can chose to only allow conservative speakers. But if the president comes to speak at the auditorium, the president’s team would not be allowed to take action to block any critics from attending. This constitutionally significant distinction between private and government action is vital to protect both private property rights and open access to public forums.

Courts that have thus far considered this issue have uniformly agreed that the “interactive component” of a social media account is a public forum, and that public officials cannot block critics just for expressing viewpoints they disagree with. Most notably, the 2nd Circuit Court of Appeals found that Trump violated the First Amendment by blocking individuals from his @realDonaldTrump Twitter account. The court noted that “the Account is one of the White House’s main vehicles for conducting official business” and that it accordingly was not merely the president’s private account.

Because Trump employs his social media accounts as a place for public discourse, he could not engage in viewpoint discrimination and block critics. The same standard would almost certainly apply to Ocasio-Cortez’s accounts.

In a world where the president can fire a Cabinet official or ignite a foreign conflict through Twitter, it becomes increasingly important that everyone has access to the public forums that elected officials create on social media. Fortunately, the First Amendment protects that right.

Daniel Ortner is an attorney with Pacific Legal Foundation. He wrote this for InsideSources.com. The opinions are the writer's.

What these young Republicans pinpoint is the reality that the party must at the very least sit at the table and engage in a good faith discussion about what many, including our global partners, believe to be a deadly problem. Whether you agree with the dire predictions of floods, hurricanes and melting glaciers or not, the political reality will not change any time soon and the discussion cannot be entirely dominated by Alexandria Ocasio-Cortez and others.

Have you ever considered how much America’s emergency-services providers have in common with our military? They protect. They serve. They fight for our lives and well-being. They run into burning buildings and pull people from cars about to explode. They put themselves between us and our enemies, whether the enemy is mother nature or criminal in nature.

With more electric vehicles on the road and increasing demand for them, the infrastructure to support them needs to increase as well. Indiana is poised to play a part in doing just that.

GUEST COMMENTARY: A centennial of commitment for IU Northwest

At the age of 19, Mia Godfrey has been involved in more theatrical productions than her years. As an extremely talented Indiana University Nor…

GUEST COMMENTARY: Land of the free, home of the lonely hearts

The National Retail Federation predicts “another record for Valentine’s Day spending.” Purchases will total “$27.4 billion, up 32% from last y…

During an Income Movement forum in the basement of 3333 Broadway here in West Harlem, a small brunette woman with a bright pink sweater that r…

We saw both of them grow up before our very eyes, largely through the media. From boys to men. 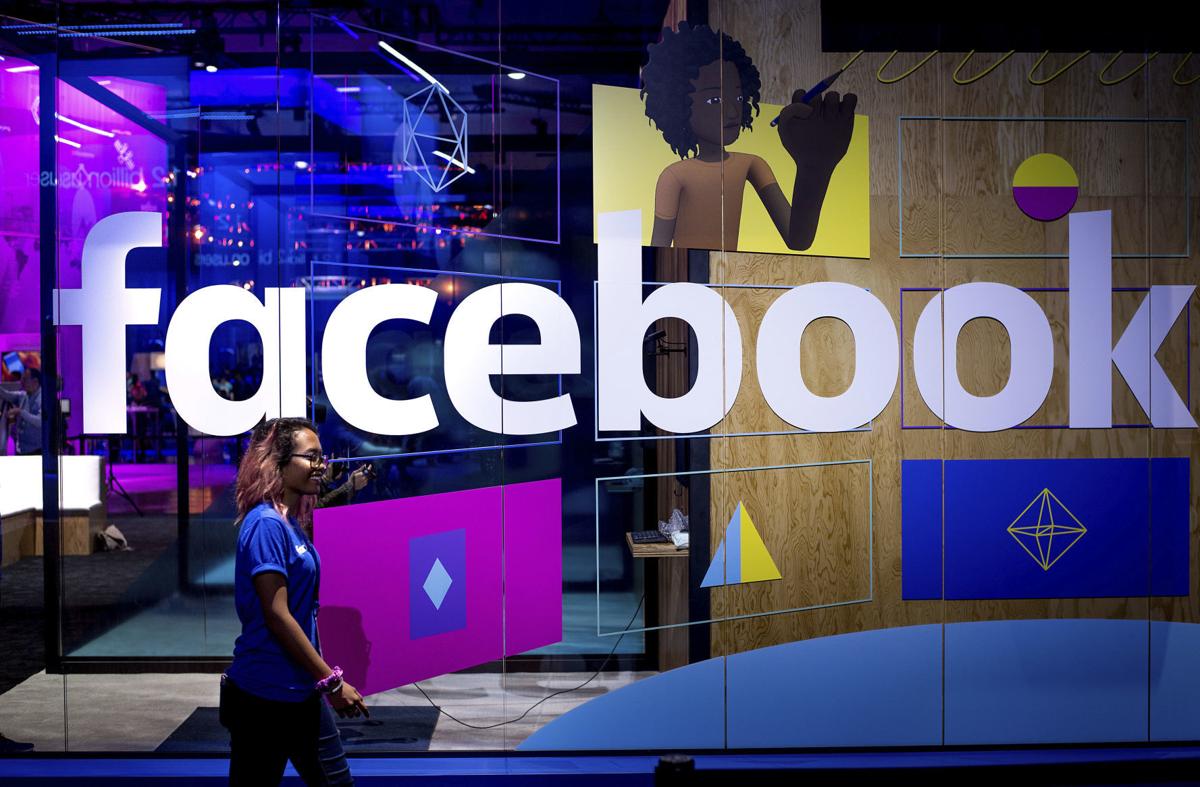 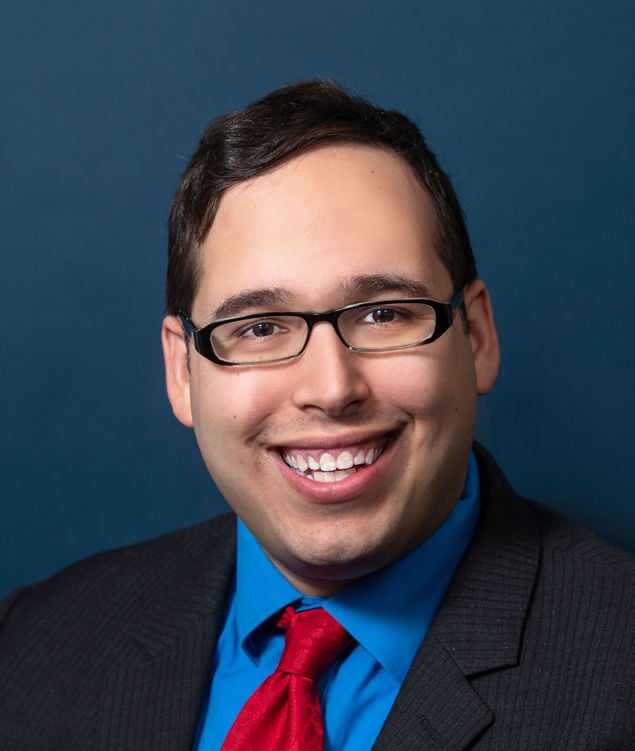