Speros Batistatos to be out as Region tourism head, agency board members say 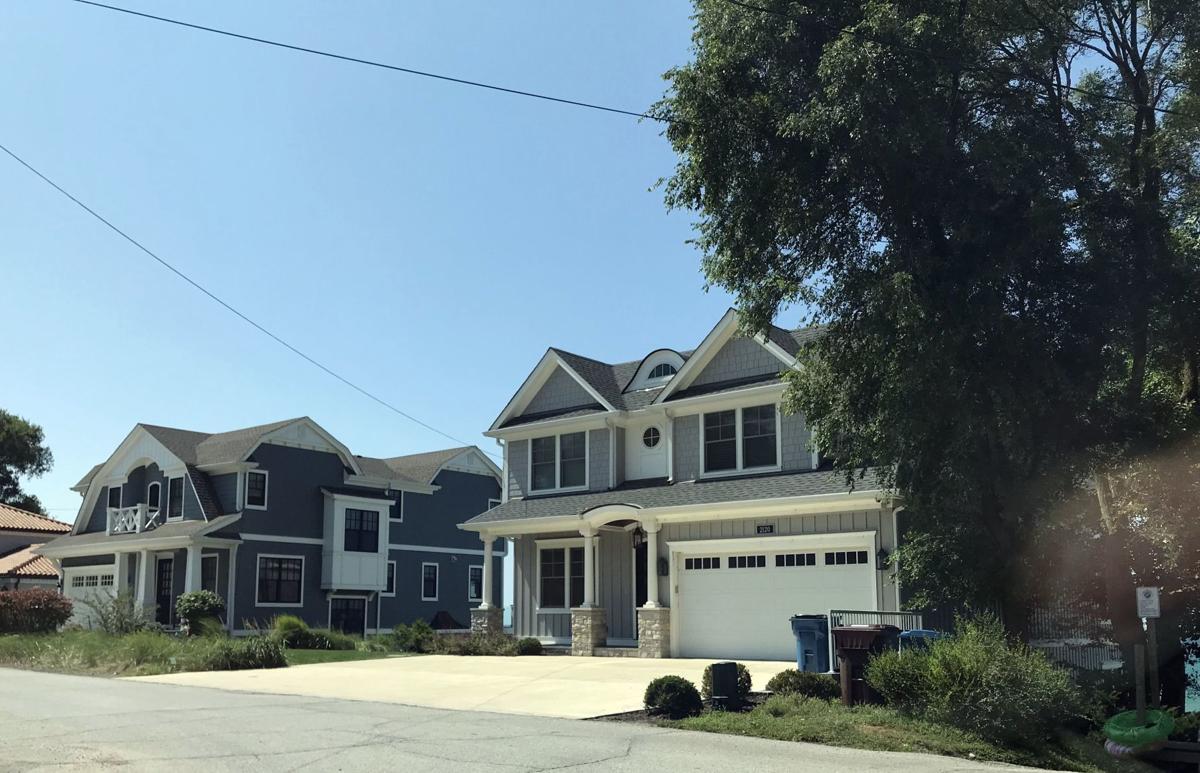 Two homes have been built on the Long Beach site where Bobbie and Don Gunderson began a property-rights dispute when they owned a home there. 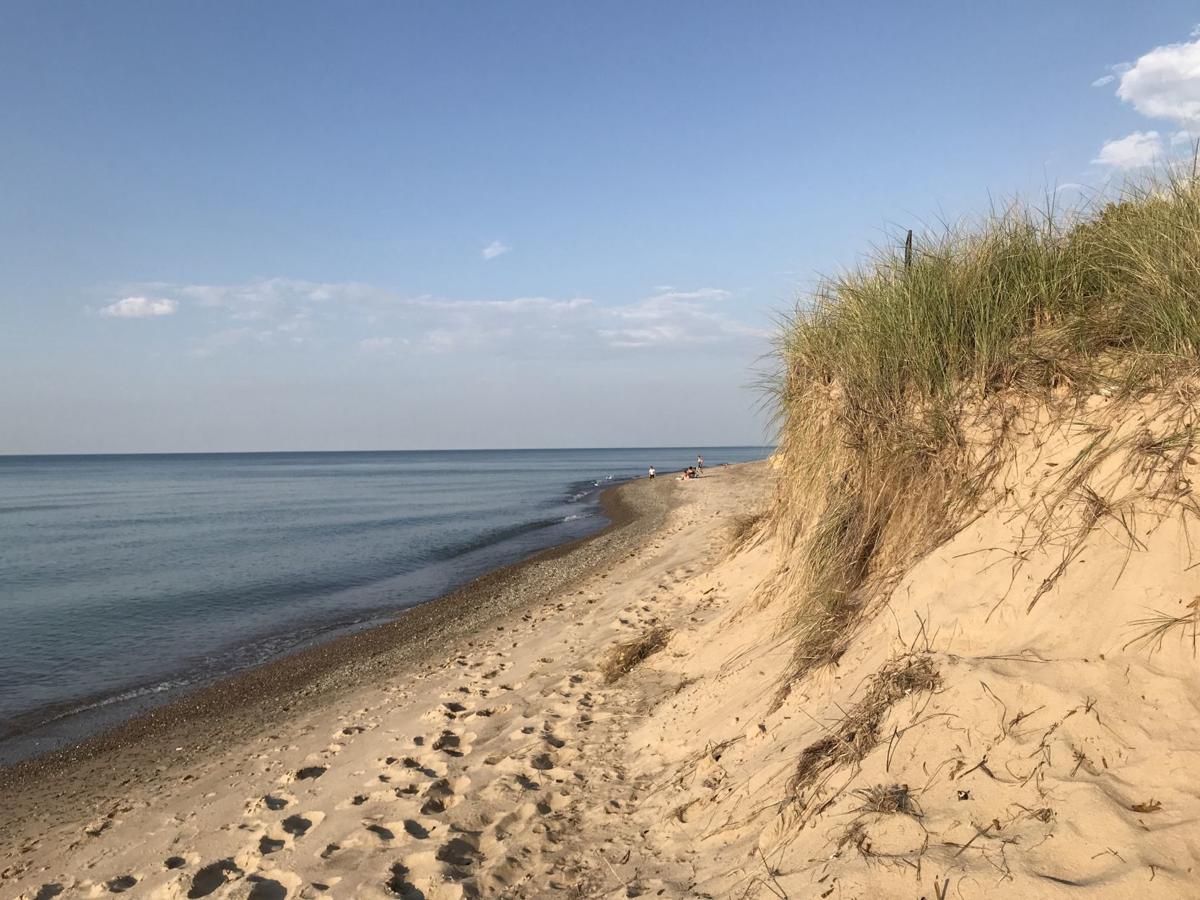 Senate Bill 581 is now quietly working its way through the Indiana General Assembly. But this bill is the legislative equivalent of a ticking time bomb. Senate Bill 581, if passed into law, threatens to curtail the historic right of all Indiana citizens to access and use Indiana’s Lake Michigan shore. In addition, it threatens to override the environmental protections established by local communities.

This legislation would harm not only those who live near and enjoy recreation on the lakeshore, but it also would hurt the thousands of people who visit the lakeshore each year, the local Hoosiers whose livelihoods depend on those visitors, and the municipal governments that have worked to protect the shoreland environment.

Last year, the Indiana Supreme Court, in Gunderson v. State, unanimously delivered its strongest affirmation of the public’s right to access and use the Lake Michigan shore. The court held that the shore of Lake Michigan has been public land since Indiana’s statehood and that Indiana holds that shoreland “in trust” for the people of the state. The court ruled that the boundary separating public shoreland from private property is the natural ordinary high water mark.

The Gunderson ruling also reaffirmed that “Indiana in its sovereign capacity is without power to convey or curtail the right of its people” in the state’s public trust lands. That means that no one — not the governor, nor an agency, nor the Indiana Legislature — can issue an order, make a rule or pass legislation that conveys or curtails the rights of Indiana citizens in the public trust shores of Lake Michigan.

But convey and curtail the public’s rights to the shore is precisely what Senate Bill 581 threatens to do. The bill contains several provisions that together would undermine and act as an end run around the court's Gunderson decision. SB 581 threatens to give away state-owned shoreland to a small number of private beachfront landowners along the lake. It also threatens to allow private construction of walls and other barriers that prevent people from walking on shoreland that the law says rightfully belongs to all Hoosiers. As if this were not enough, SB 581 also strips local governments of the authority to protect their own municipal parks and dune property and to apply zoning laws within their jurisdiction.

The Legislature has an alternative, however — Sen. Karen Tallian’s SB 553 — which respects the boundary of public trust rights and local community efforts to protect the shore, elaborates protected recreational activities and reaffirms the state’s duty to protect the public’s rights and interests on Indiana’s Lake Michigan shore.

Our beautiful lakefront is part of our state heritage. Future generations — not just a select few — deserve the opportunity to share in that heritage.

Christian Freitag is director of the Conservation Law Center in Bloomington, Indiana. Jeffrey Hyman is the center's senior attorney. The opinions are the writer's.

SCOTT SHELLADY: Be factual, not nebulous

When we can no longer agree on the facts, what can we actually agree on? That is the state of play in our country today. Something as simple a…

GUEST COMMENTARY: Will Republicans step up to challenge on values?

For sure, Democrats rejoiced as they watched Republicans painfully twist in the wind at the beginning of LGBTQ Pride Month, trying to figure o…

SCOTT SHELLADY: Give me 'Green Acres'" any day

This really is a beautiful country if you take the time to look at it. Being in the middle of "flyover" country has some terribly insulating a…

Listening to all the rhetoric in the popular media, you would think America is the most unfair, racist nation in the world. You would think th…

SCOTT SHELLADY: First our fuel, now our food – what’s next?

How is this happening? We are the envy of the world when it comes our economy and our freedoms, and both are slowly being worn away. Our freed…

GUEST COMMENTARY: … With liberty and environmental justice for all

We all know actions speak louder than words, particularly when it comes to issues of equality.

GUEST COMMENTARY: The Great Western Drought Will Affect Us All

The severe drought gripping the Western states looks set to reach into all lives in the nation and into every pocket.

Late last year the Indiana State Department of Agriculture and I issued grants to meat processors across the state. Recently, I had the opport…

Two homes have been built on the Long Beach site where Bobbie and Don Gunderson began a property-rights dispute when they owned a home there. 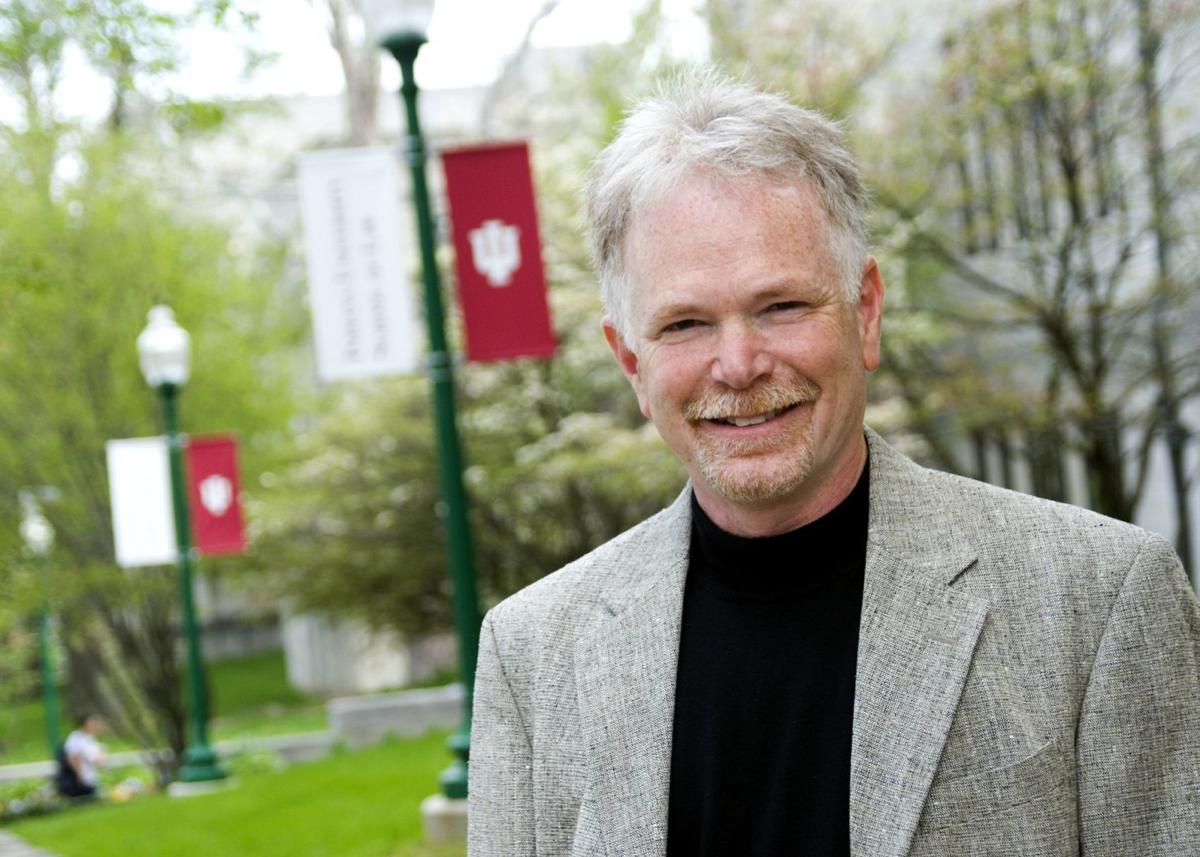 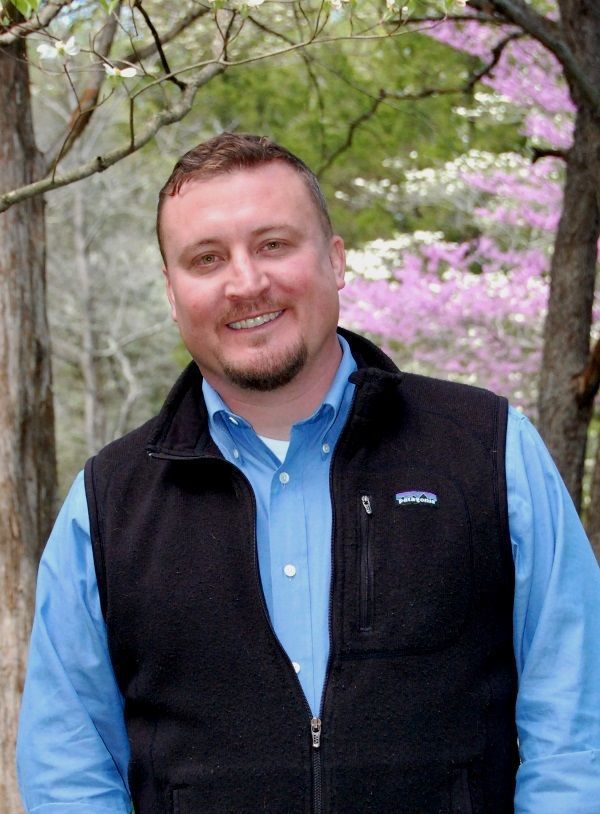