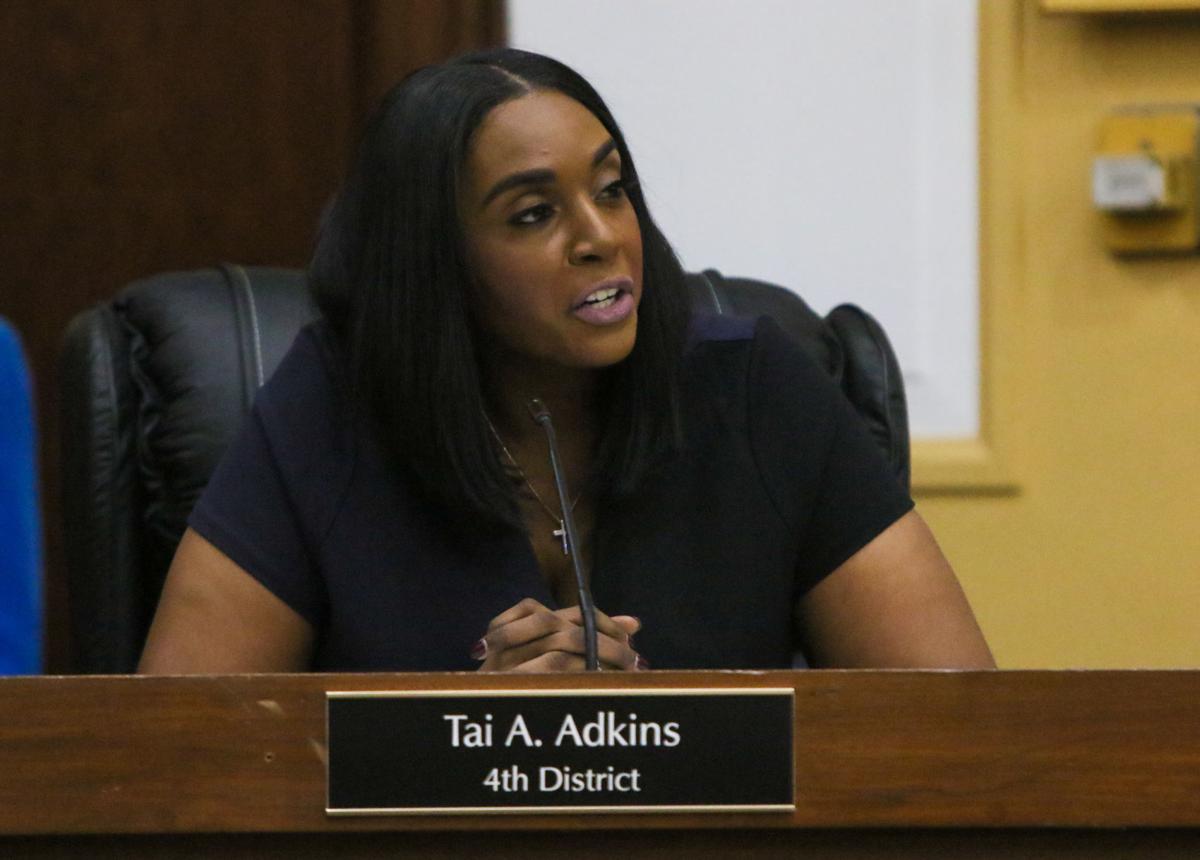 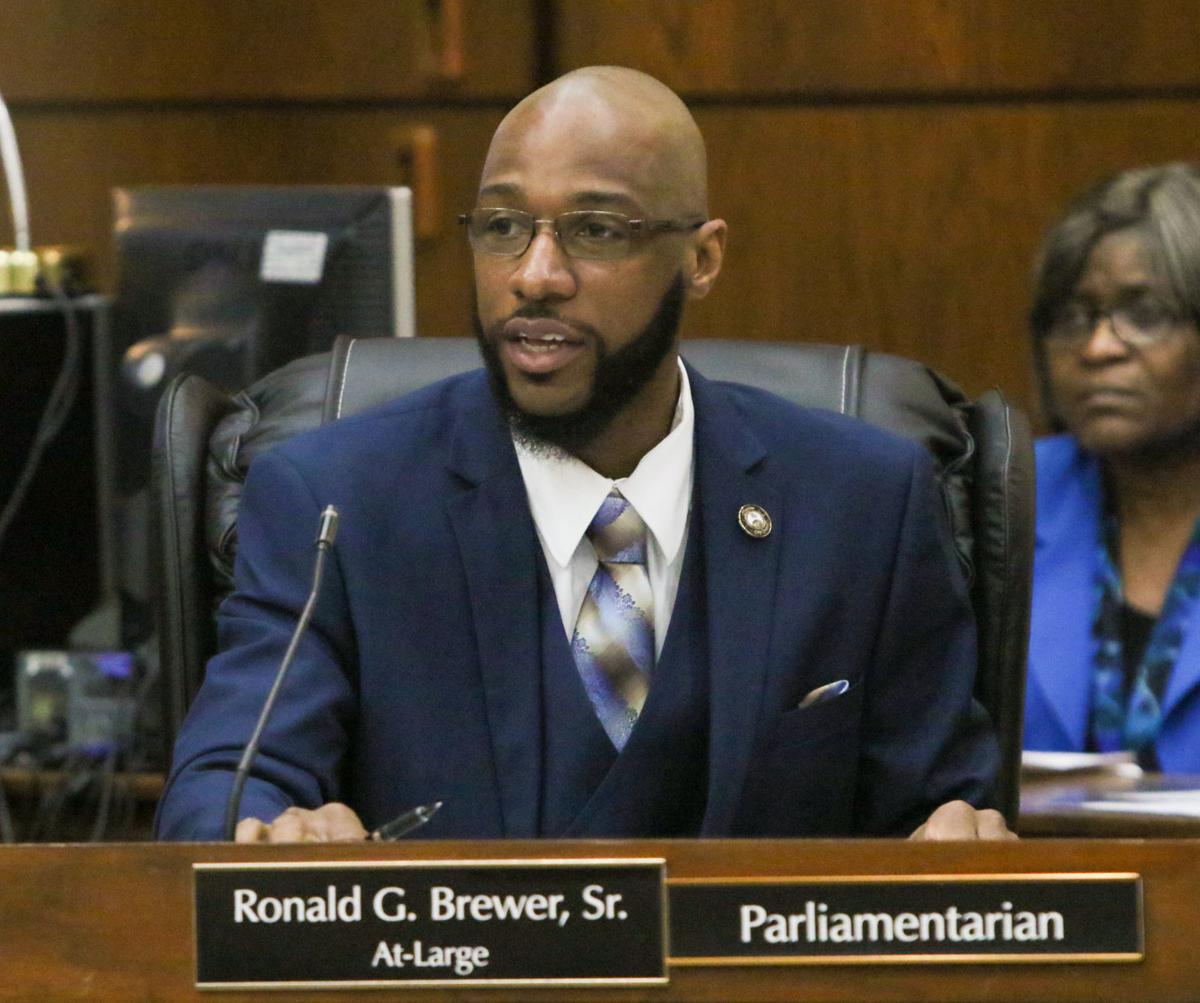 The leaders of a struggling urban core city as embattled as Gary should have one single focus: making the municipality less embattled.

At least two members of the city council appear to be too encumbered with their own scandals to effect the type of change and provide the sort of transformative leadership for which the Steel City starves.

But don't count on it.

A sickness of epic proportions, characterized by unwavering selfishness, long has plagued our Region's political landscape.

It seems that no matter how badly criminal cases embarrass Northwest Indiana government institutions and distract from the dire business at hand, leaders affected by such scandal insist on dragging their constituencies through the same sewage through which they swim.

The latest entanglement comes courtesy of a criminal case pursued this week against Adkins.

It's a blemish on a city government structure that brims with promise as new Mayor Jerome Prince assumes the city's executive reins.

Unfortunately for the city, Councilwoman Adkins stands accused of using her vehicle to run another woman's car off the road in November.

According to the prosecutor's office, the victim was a romantic rival of Adkins — someone who was dating a man who previously was romantically involved with Adkins.

The Lake County prosecutor confirmed last week his office is pursuing charges of reckless driving, attempted battery and criminal mischief against Adkins, amid allegations she rammed the victim's vehicle off the road, causing $1,309.44 in damage and attempted to fight the victim near the intersection of 41st and Buchanan streets in Gary.

Those charges were formally filed Friday, the prosecutor reported.

It's important to note these are only accusations.

It's also true the three counts Adkins faces are misdemeanors, meaning even if she is convicted of the counts, they wouldn't be serious enough to remove her from public office under Indiana law.

But the real question here is one of reputation and distraction.

That last thing Gary needs right now is another supposed leader so wrapped in his or her own criminal defense that the reputation of the city and the business of its people suffer.

Councilman Brewer already was set to carry one scandal from 2019 into the new year months before the allegations that Adkins allegedly ran her romantic rival off the road came to light.

Brewer's case, at least in the eyes of the law, is even more serious. A conviction on the felony kidnapping charge would remove Brewer from elected office under Indiana law.

He faces a felony kidnapping charge for allegedly taking the law into his own hands — and several steps too far.

On Sept. 22, Brewer abducted and intimidated a teenager he believed was involved in the theft of his red 2007 Lexus, police and prosecutors allege.

The 14-year-old boy in question is not even believed to have been involved in the theft, prosecutors have said.

Brewer pleaded not guilty to the charges in November, but 911 recordings captured Brewer's voice allegedly threatening and chastising the boy during the ordeal, and they ring a pretty damning tone.

Charges filed Nov. 7 allege Brewer tracked his stolen Lexus to an East Chicago gas station, fired a gun at several teens in the Lexus, and took the 14-year-old boy against his will to Gary at gunpoint instead of allowing police to handle the situation.

During a 911 call from Brewer's car to emergency dispatch, the teen can be heard telling Brewer he didn't know the Lexus was stolen.

Brewer can be heard responding, "You don't know how bad I want to blow your (expletive) back," and, "You need to tell your buddies I need my (expletive) okay (sic)? I‘m coming for them."

Lake County E-911 released a copy of the 911 audio recording a week after Brewer's arrest Sept. 22 in response to a records request from The Times.

Some people in the community have rushed to Brewer's defense, and some have applauded his alleged act to attempt his own brand of justice.

If the allegations are true, Brewer's actions were reprehensible and deserve anything but lauding.

Like Adkins, Brewer is entitled to see his case play out in a fair and balanced system of justice.

But both of the embattled council members should realize that the noise and embarrassment of criminal charges should not be blared at their citizens and other community leaders, distracting from the true business at hand.

It's time for Brewer and Adkins to both step aside and face that music on their own time.

Amanda and Matthew Bell are spending silent nights this holiday season, mourning the loss of their baby in the wake of an allegedly unlicensed midwife, according to state regulators.

MARC CHASE: Left behind by mother at age 5, boy was never abandoned

It's a seemingly heartbreaking backstory that could destroy so many of us.

On a scale of one to 10, Elizabeth Cordoba's fear of heights ranks a heart-racing, palm-swea…