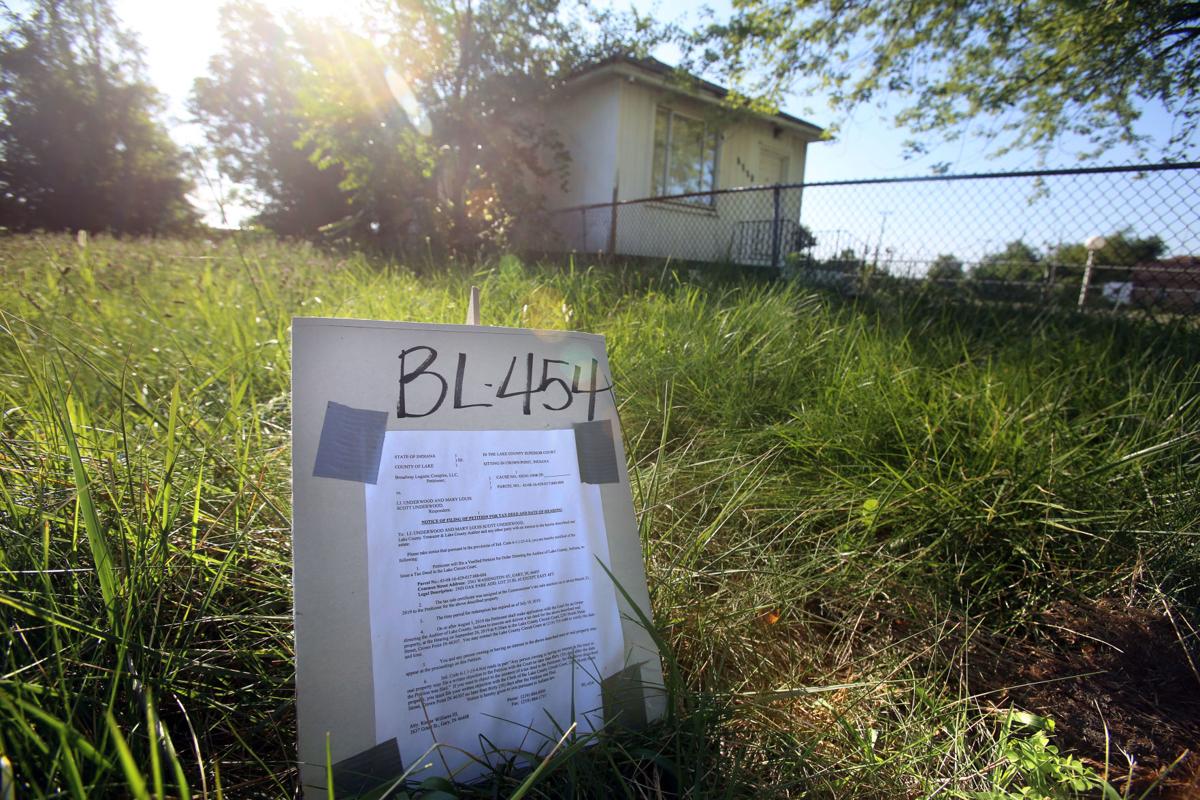 One of hundreds of tax deed filing notices have been erected at tax delinquent parcels across town by Broadway Logistics Complex, LLC. City council attorney Rinzer Williams III is listed as one of the LLC partners. 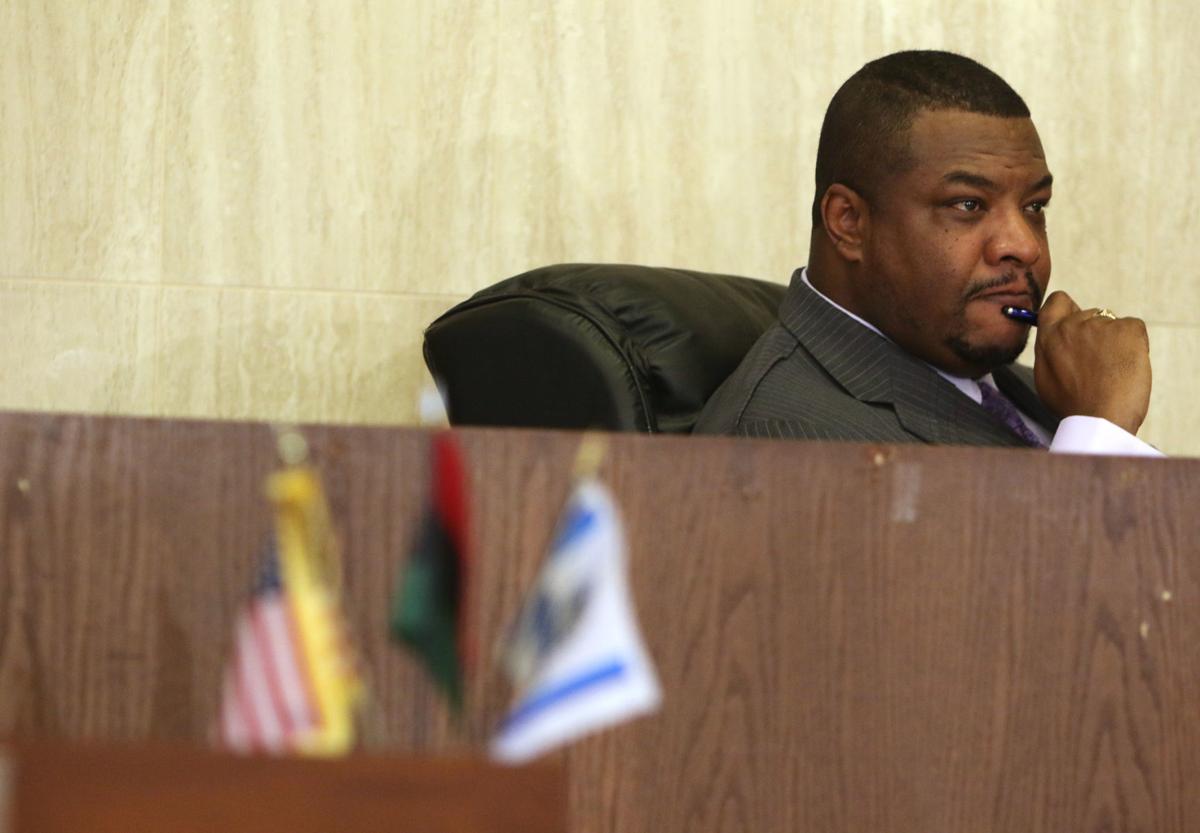 One of hundreds of tax deed filing notices have been erected at tax delinquent parcels across town by Broadway Logistics Complex, LLC. City council attorney Rinzer Williams III is listed as one of the LLC partners.

It smacks of insider trading, and the whole Region should be demanding better.

Some of that land is near the proposed site for a new land-based Gary casino, which promises a more profitable gaming operation in the Steel City, complete with new jobs and public revenue.

The casino project is an exciting and needed economic prospect for a long-struggling city.

But there are circumstances regarding Williams' land acquisition that should be raising ethical eyebrows with county tax sale officials.

In recent county tax sales, Broadway Logistics Complex LLC, a corporation created in February for which Williams is a manager, has been buying up hundreds of tax-delinquent properties for cheap rates, Lake County tax sale records show.

Williams also works as the Gary City Council attorney, and he's a privately retained consultant for the company planning the construction of a new Gary casino, which is to be located immediately south of the Borman Expressway near the Grant Street exit.

Gary Councilwomen LaVetta Sparks-Wade and Rebecca Wyatt were right last week to question the ethics of a politically connected attorney snatching up these parcels — real estate investments in which an insider stands to financially gain from land deals so closely associated with the city he's already paid to serve.

Public records obtained by The Times show hundreds of the tax certificates purchased by Williams' group were initially sought by an arm of city government, only to be snatched up instead by the connected attorney's corporation.

For his part, Williams told The Times he sees no conflict with him standing to make money on the land deals.

Gary Mayor Karen Freeman-Wilson doesn't see a problem with it either.

But agents of government owe a high-hurdle of ethical standards to the taxpayers they serve.

In June, Williams signed a requisite conflict-of-interest form with the city of Gary, stating he works for both the city council and as a consultant for Spectacle Entertainment, the company set to build a new Hard Rock Casino in Gary.

But that disclosure form says nothing of the corporation through which he is investing in large tracts of Gary real estate, much of which is near the casino property.

This falls well below the bar taxpayers deserve — and all Region residents and public officials should expect.

For generations, political corruption, ethical lapses and violations of public trust have taken their toll on our Region's reputation at home and abroad.

As politically connected allies, friends and contractors of government continue to find new ways for their insider status to pay off, that reputation will only slip further into the abyss of public distrust.