EDITORIAL: Snedecor deserves a fourth term
Share this
{{featured_button_text}}
1 of 2 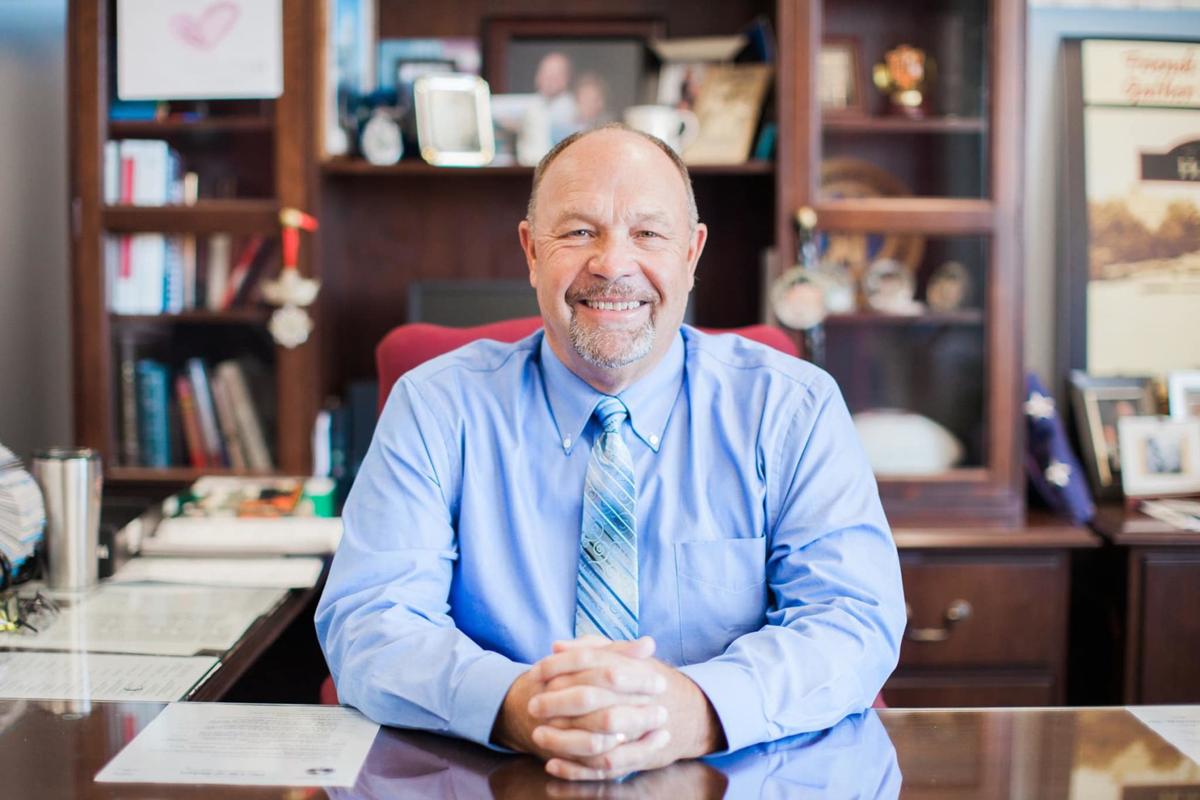 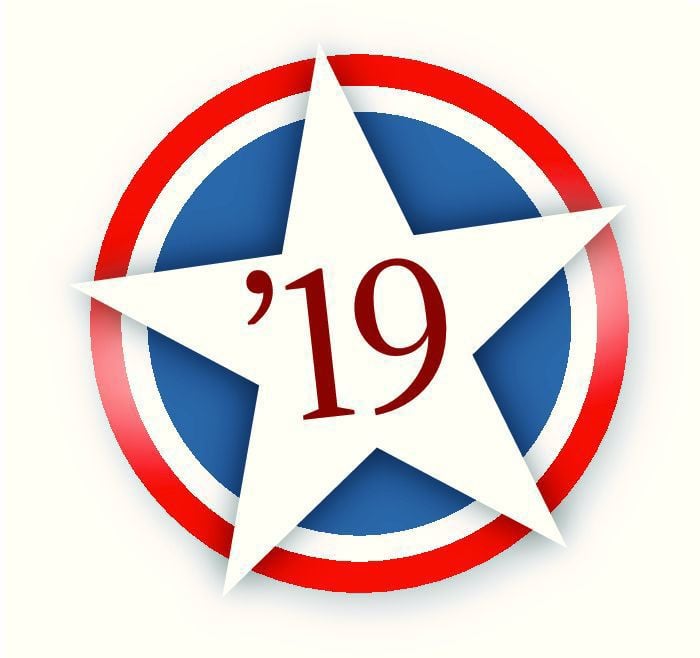 Hobart has thrived under the leadership of three-term Mayor Brian Snedecor, and his work is far from over.

Before carrying on with his plans in a fourth term, Snedecor must face City Councilman Jerry Herzog in the May 7 Democratic primary.

Since the start of Snedecor's leadership in 2008, the city has experienced a rebirth. Its lake areas have been booming with new restaurants and shops.

Lake George, the Brickie Bowl and the historic downtown have been given the upgrades they deserve.

New businesses have been flocking to the city or investing in their current operations.

Montego Bay Grille, Librarium Cafe and an improved Hobart Art Theatre are among popular destinations in the downtown that grow the tax base and enhance quality of place.

Wynright Corp. is creating a new 320,400-square-foot industrial building at the NorthWind Crossings business park, south of 61st Avenue and near Interstate 65. The provider of intelligent material handling systems is expected to bring hundreds of jobs to the community.

Albanese Confectionery Group is looking to invest $60 million in an equipment addition at its factory on U.S. 30.

Snedecor has said the investment will allow the company to build two new production lines in its facility. City officials said there could be room for additional lines there.

The latest plans come after the company last year began a $33 million expansion that involved adding another production line, a packaging line, bulk sugar system and other production-related work inside the factory.

Snedecor said he has overseen $40 million in infrastructure improvements over the years, including the current replacement of the Third Street Bridge.

Replacing the city's Lake George Bridge system to minimize flooding issues has topped his future plans for the city.

Also on his list: restructuring the road along Marcella Boulevard and Mississippi Street and completing major upgrades to the west side stormwater system.

Snedecor also would like to turn Hillman Park into a sports complex to draw economic activity to Hobart's west side.

The mayor exudes future vision and has real development and investment accomplishments as collateral.

Snedecor's opponent, Herzog, brings with him an impressive service record to the city. He's been a Hobart councilman for 12 years; has been a volunteer firefighter for the city, a longstanding family tradition; and a Hobart Jaycee regional director. He's a solid candidate who would like to see road improvements, higher-end residential homes throughout the city and a plan to retain younger residents.

He's also served for years as Hobart’s representative on the Lake County Solid Waste Management District Board, a group that awards recycling grants to Region communities.

Shortly after a spending scandal led to the firing of the waste district’s executive director in 2014, Herzog became chairman of the board and a voice for transparency and fiscal responsibility.

But Snedecor has proven himself as the man to beat for the mayor's office.

"Generations to come benefit from decisions we make today," Snedecor said during a recent meeting with The Times Editorial Board.

Residents should use that advice as their guide and vote for Snedecor in the May 7 primary.

Since its founding, East Chicago has been a city with great bones for development and success.

In recent weeks, The Times Editorial Board has made several endorsements for Region mayoral candidates and school referendums heading into Tue…