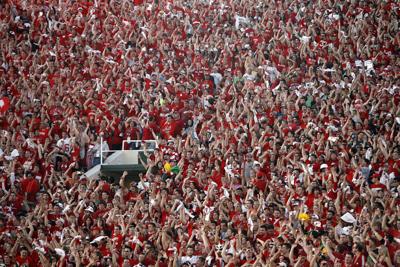 We interrupt the coronavirus pandemic for this special announcement: Jump around!

For the fourth Saturday in a row today at 3 p.m., people across Wisconsin will bounce in their driveways or front lawns for 3½ minutes while radio stations across the state play the 1992 House of Pain hit, “Jump Around.”

It’s a well-deserved break from being stuck at home for most of the last month to avoid the spread of COVID-19, the potentially deadly respiratory disease caused by the novel coronavirus.

Please join in the fun.

Joe Lahti and Greg Thomson of Sun Prairie started Jump Around Wisconsin as a stay-at-home diversion a month ago after Gov. Tony Evers issued his “safer at home” order. The Lahti and Thomson families, who live across Emerson Street from each other on Sun Prairie’s west side, cranked “Jump Around” on Greg’s cellphone, which he wired into an old boombox.

Seven or eight of the Lahtis and Thomsons jumped up and down March 25 — each family in its own driveway for proper social distancing — as if they were at a Wisconsin Badgers football game at Camp Randall in Madison. They mimicked what happens at the end of the third quarter of fall games, when most of the 80,000 people who fill the stadium go crazy to the song.

That was a month ago. Today, the Jump Around Wisconsin Facebook group has more than 113,000 members, and radio stations across the state will play the song at 3 p.m. So today could feature more people participating in the “Jump Around” than ever before — even more than during a Wisconsin football game. Somebody should call the Guinness Book of World Records.

Thousands of people have posted videos of themselves doing the “Jump Around” at their homes during the last three Saturdays across Wisconsin, with some participants bouncing as far away as Hawaii, Australia, the Netherlands and Russia.

Lahti and Thomson are Wisconsin Badgers fans who have gone to football games in the past. But this is much bigger than that.

“It’s more about the spirit of the state and the people here, and how much we love it,” Thomson said Thursday.

They were inspired by the people in Italy who sang from balconies during the worst days of the coronavirus pandemic there. But they wanted to do something with a Wisconsin flair. After twice doing the “Jump Around” in their neighborhood after the governor placed limits on public movements, the Lahtis and Thomsons were featured in a PBS Wisconsin story that drew attention online. That convinced Lahti and Thomson to start a Facebook group and announce the first Saturday “Jump Around” for April 4. Within 5 or 10 minutes, their post had about 7,000 likes. Lahti called a couple of local radio stations to see if they would play the song at the same time, and now everyone can jump together outside their homes, no matter where they live.

“I expected one or two” stations would participate, Lahti said. “I didn’t expect the 104 radio stations we have now. I think it’s easier to count the ones that aren’t doing it.”

It’s easy to join the Facebook group online. Or just switch on your radio at 3 p.m. and turn the dial until you hear “Jump Around.” Or better yet, tune in a minute early to hear an introduction to the song that Matt Lepay, the radio announcer for Wisconsin football games, playfully recorded for Jump Around Wisconsin. The group also broadcasts a 30-minute pregame show at Twitch.tv/JumpWisconsin.

Lahti, a cartographer, and Thomson, who works for a software consulting company, plan to continue their Saturday ritual as long as Wisconsin’s “safer at home” order continues. And maybe, they said this week, after the coronavirus restrictions are lifted, they’ll organize one last jump with everybody who wants to come in person.

Today’s “Jump Around” is just what the doctor ordered: a fun and communal lift that, in a powerful way, pulls our state together despite the disease that keeps us apart.

OUR VIEW: Despite health concerns, the Big Ten is right to kick off the season for sports-hungry fans

the Florida of the 2020 presidential race

Graduation held in Camp Randall for first time in 25 years. 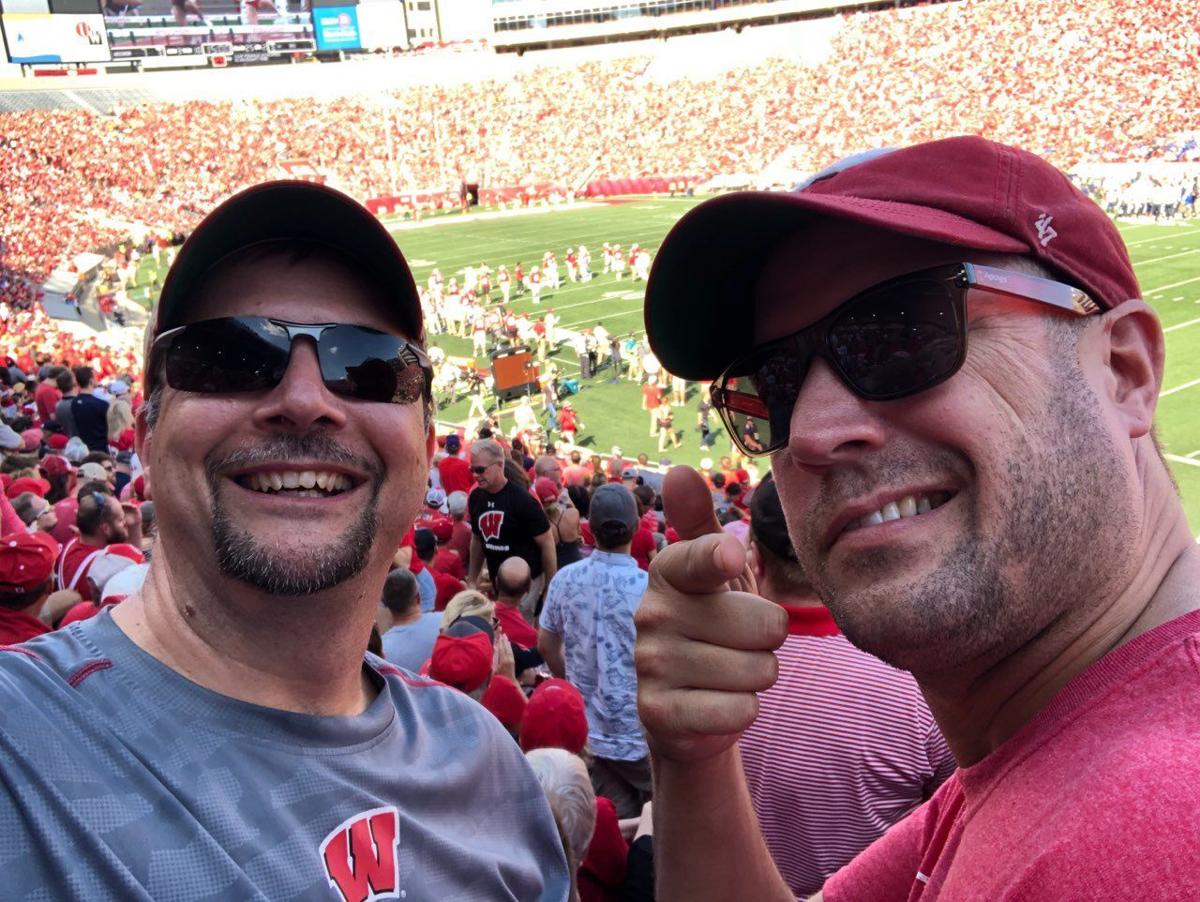 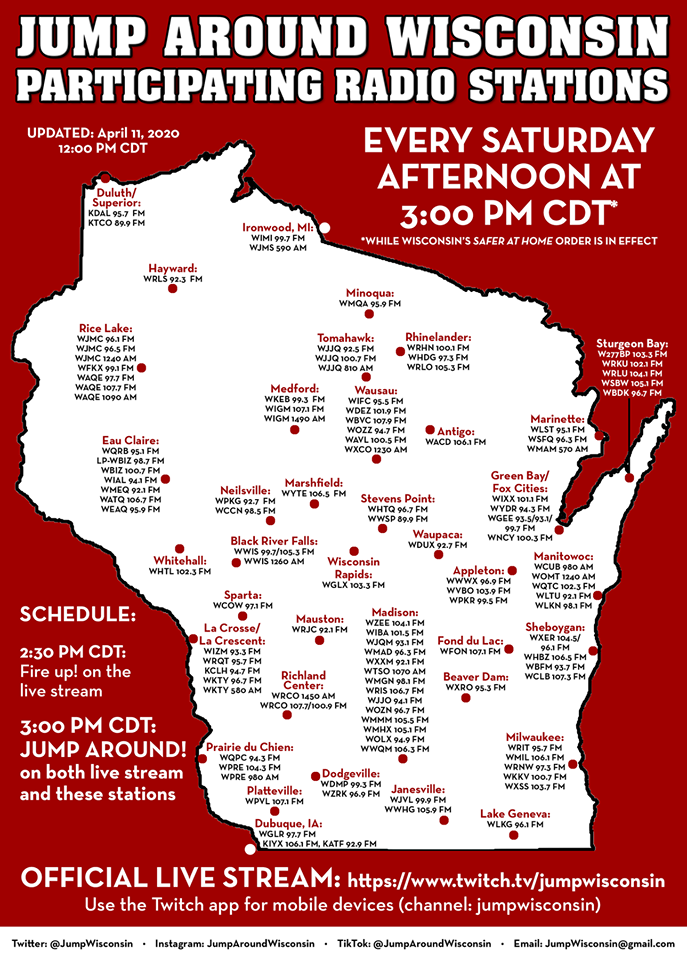