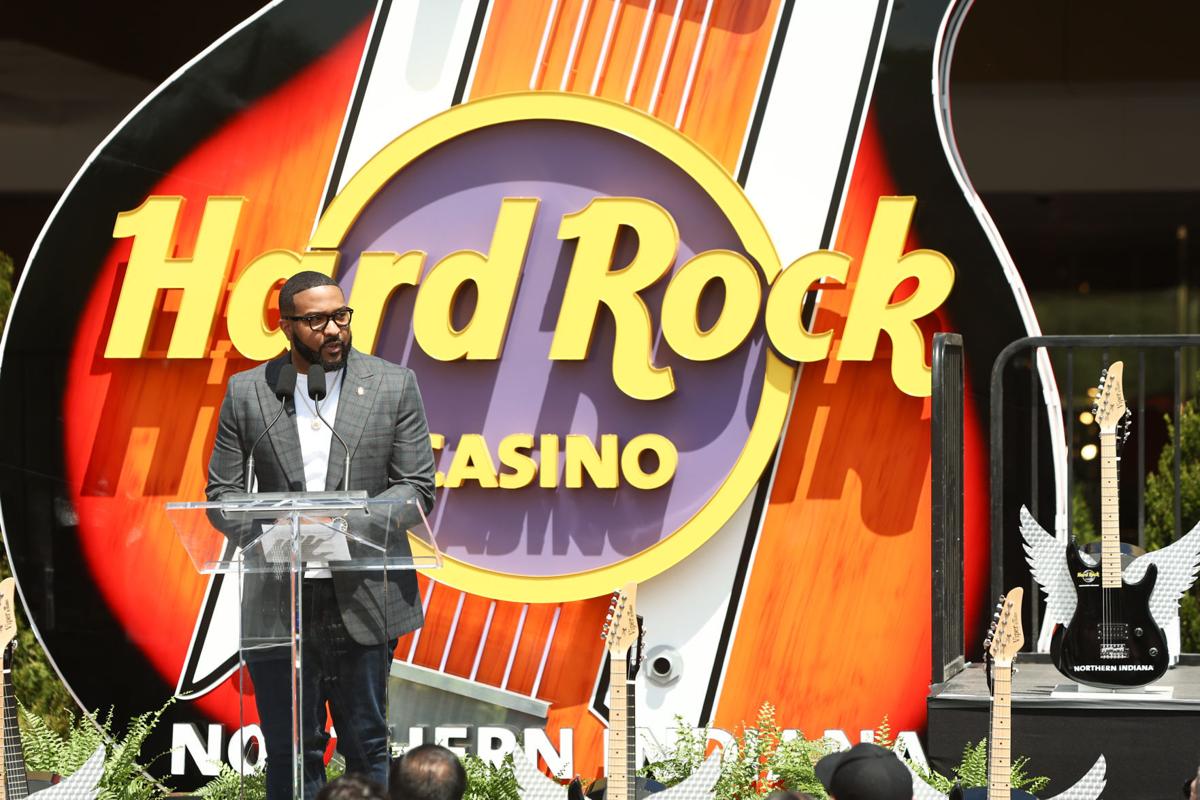 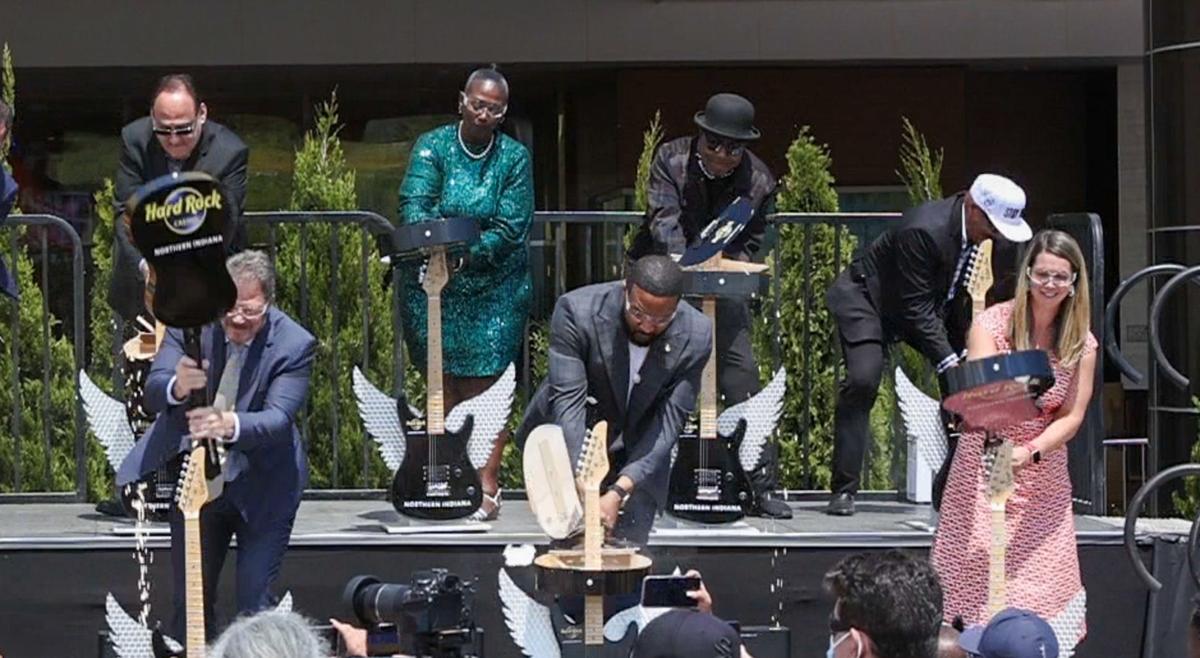 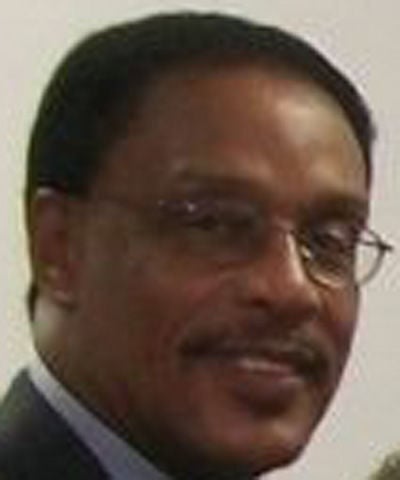 As I witnessed the spectacular opening of the new Hard Rock Casino in Gary it warmed my heart to have been a part of the history.

It also made me a bit melancholy to realize that I am the sole surviving member of the Gary City Council which was first to sponsor the legislation.

It all began with a suggestion by my late former council colleague Roy Pratt. The mayor at the time, Thomas Barnes, had his corporation counsel MacArthur Drake draw up the legislation.

Next it was presented to the City Council. After unanimous adoption, it was advanced to the state to be sponsored by our legislators at the time, state Rep. Earline Rogers in the House, and Sen. Carolyn Mosby in the Senate.

After long and arduous work on their parts, the casino legislation was adopted. Gary’s efforts also provided the same casino economic development opportunity for several of our neighboring cities.

Then to see the work done by recent officials to help to facilitate the move to 29th & Burr Street adjacent to interstate 80-94 culminating into the spectacular Hard Rock structure that is here today really warms the heart.

I am so happy for the city of Gary, our civic leadership and the residents. The development of Hard Rock is the start and we can all truly rejoice and Reimagine Gary.

Chuck Hughes is a former Gary city councilman and is the president/CEO of the Gary Chamber of Commerce. The opinions are the writer's.

LETTERS TO THE EDITOR: Namesake wouldn't be happy with Franciscan

It's an economic truism that money goes to money. But I'm not too sure that the truism should apply when people's physical, as well as emotion…

LETTERS TO THE EDITOR: Vanished pride in US

China-Russia — the malaise that hangs over this country's head like a thunder cloud waiting to strike, is our vanished pride in America, Ameri…

LETTERS TO THE EDITOR: Immigration policy could boost workforce

Help Wanted signs are everywhere. While scholars see some effect from the pandemic era stipends, there is a broad consensus that the problem a…

LETTERS TO THE EDITOR: Young shouldn't be mandated to get vaccine

Several colleges and universities in Indiana have recently mandated COVID vaccinations for students. The mandates are in place even though the…

LETTERS TO THE EDITOR: Mrvan ignores emails over migrants

This letter is in regards to recently knighted and elected 1st District U.S. Congressman from Indiana, Frank Mrvan. Several e-mails were sent …

LETTERS TO THE EDITOR: Vaccination information

We have been told that during uncertain times, we must trust the science. Certainly, the newness of COVID was, and continues to be, a test, an…

LETTERS TO THE EDITOR: A solution to end the filibuster

I applaud the many Democrats who, after years of vigorously employing the filibuster, have realized just how anti-democratic it is. This has h…

LETTERS TO THE EDITOR: Truth should matter to all

"We love you", "You're very special". These are the words our former President spoke to the people storming our capitol. These “patriots” defi…

LETTERS TO THE EDITOR: Blocking views a traffic hazard

The new roundabout was a logical solution to move traffic through the Parrish and Joliet Street intersection.

LETTERS TO THE EDITOR: Constitution means nothing to Braun, Young

Since our devastating fire at St. Joseph’s Carmelite Home in East Chicago on May 16 our Carmelite Sisters have experienced an outpouring of loving concern and both material and monetary assistance.