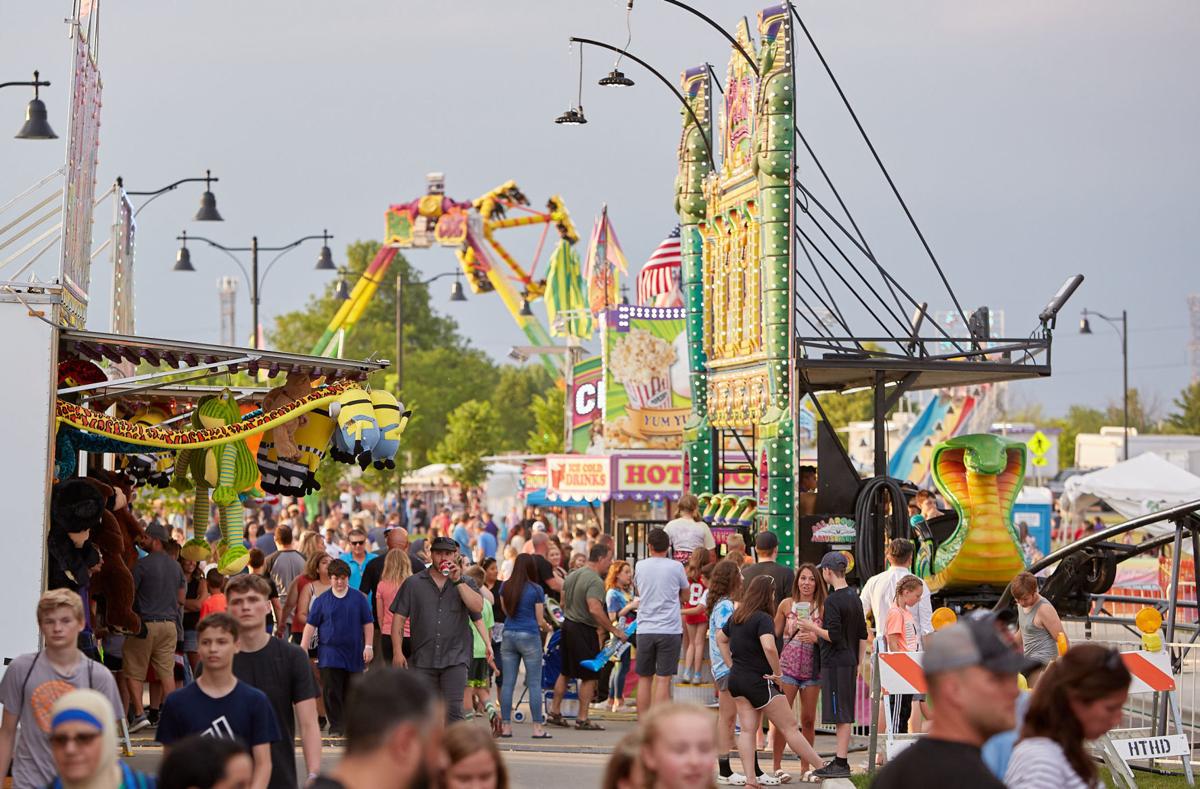 Home Fest is set to take over Centennial Park June 24-27. 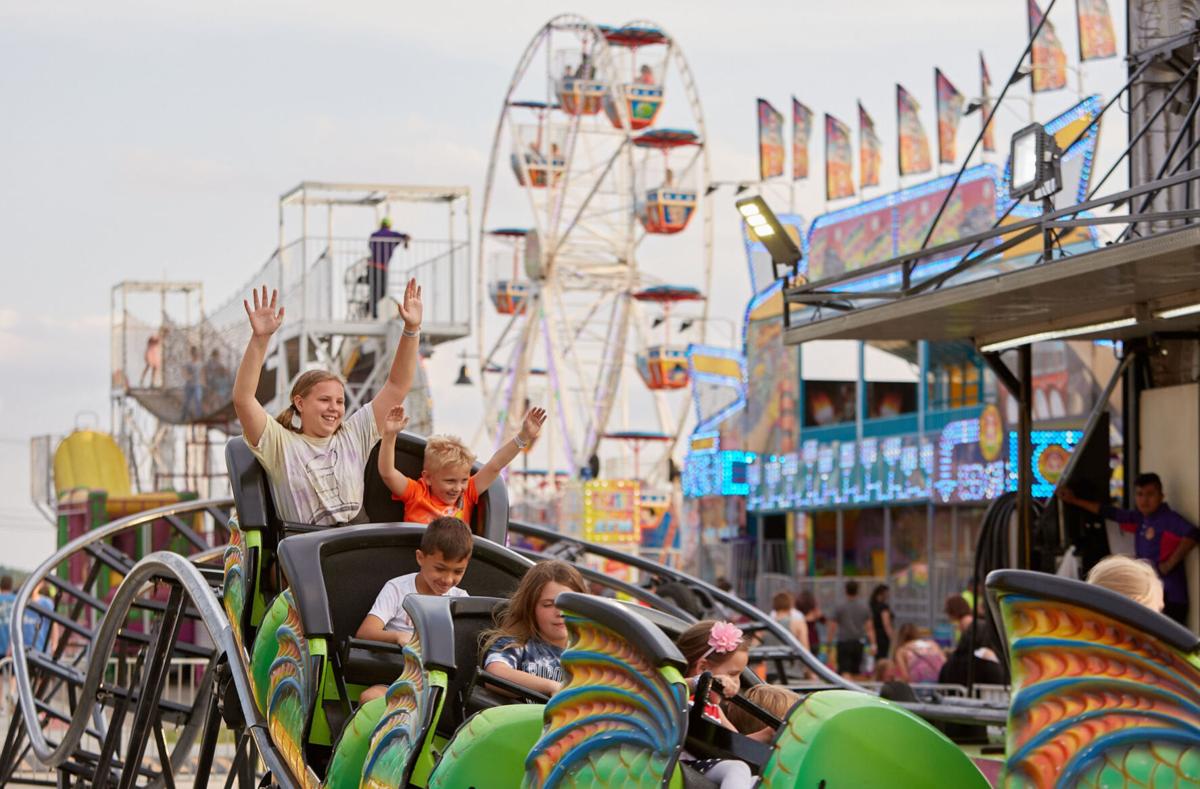 The fest, cancelled in 2020, will include rides. 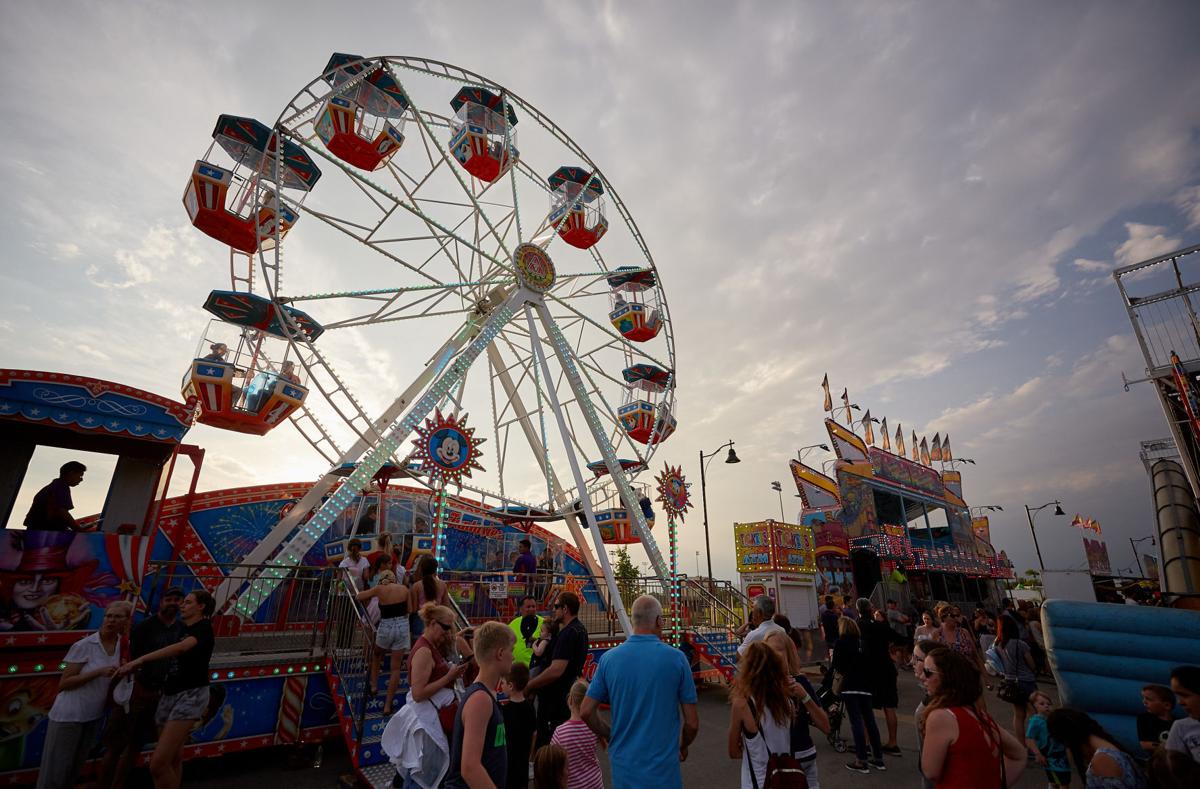 The organizers set a day of Homer Fest aside for special needs families. 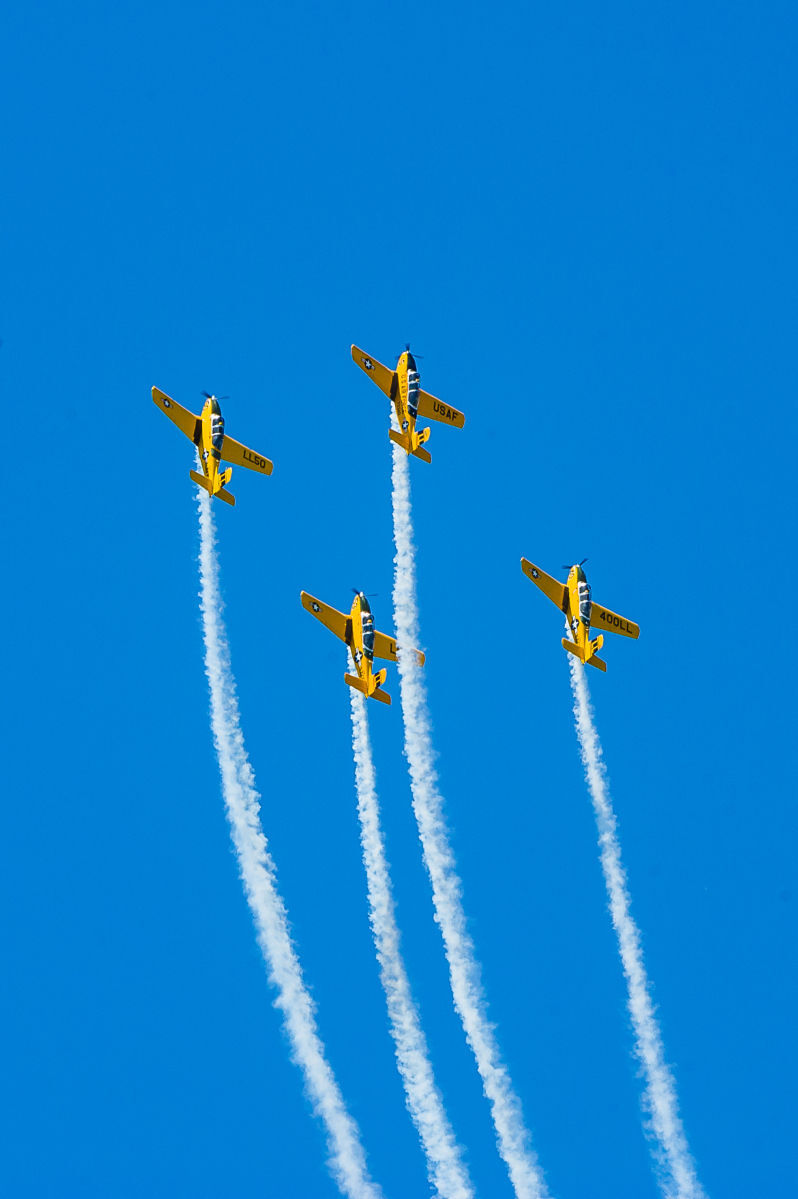 The Lima Lima Flight Team is scheduled to perform at this year's fest. 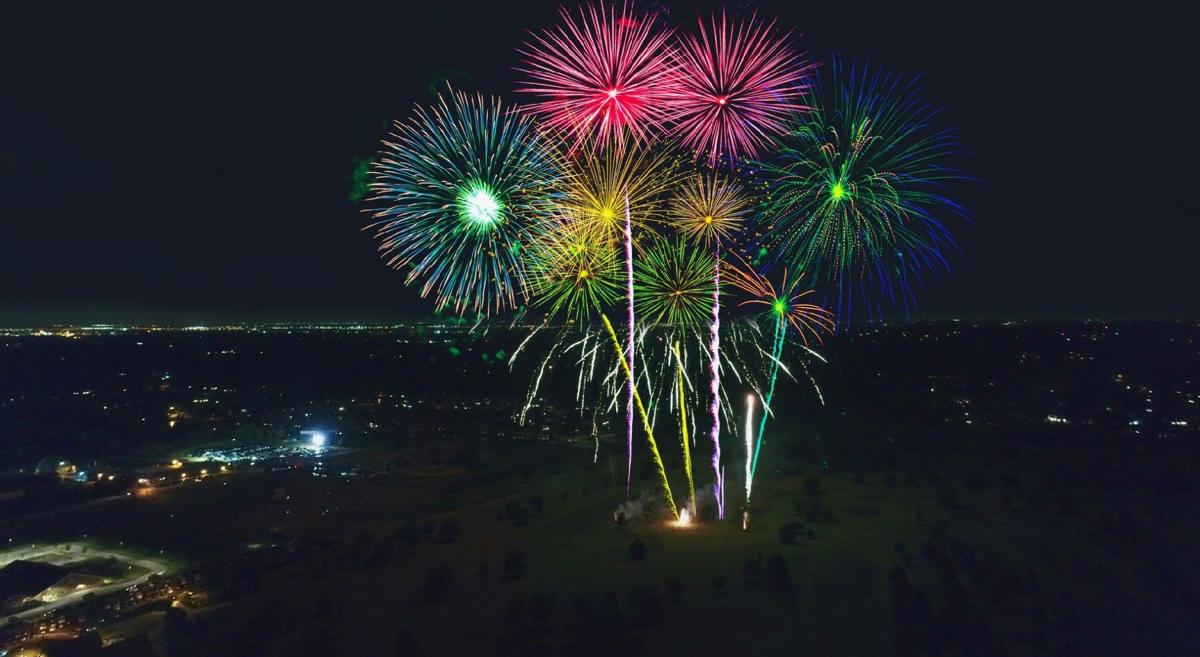 A fireworks extravaganza is planned for this year's fest, which will mark the 20th anniversary of Homer Glen's incorporation.

When it comes to judging the success of Homer Glen’s HomerFest, co-chairman Chris Locacius looks for two things.

He and co-chairman Carlo Caprio are hoping to see bigger smiles in the 2021 version of the fest. They want a bigger and better HomerFest because the 2020 version was canceled by coronavirus concerns and because 2021 marks the 20th anniversary of the town's incorporation.

While most of the plans and a theme need to be approved, there will be a big fireworks show, with the pyrotechnics launched from a sled hill on the park this year. There will also be a flyover by the Lima Lima Flight Team, which specializes in precision formation flying and has performed in front of more than 100 million spectators since forming in 1975 in Naperville.

The Homer Community Festival Committee had discussions about bringing in a national singing act to the fest, but Caprio, also a village board trustee, said the cost “is not worth the bang for the buck.”

He added the area has good local bands and a staple of the fest, Maggie Speaks, is slated to return.

The fest has drawn more than 20,000 patrons in a given year, and Locacius, also the village’s fire chief, said that  organizers strive to add a unique element to the four-day gathering each year. He said that years ago, the fest was one of the first in the area to hosts a special-needs day.

“A family with a special-needs child can spend the day together,” he said. “It’s been a huge success. They don’t have to deal with the big crowds. It’s handicapped accessible. It’s a part of tying in the whole community.”

The community became incorporated April 17, 2001, as Will County Circuit Court Judge Herman Haase certified results from a previous election. The vote was 5,163 for incorporation and 2,640 against.

Before that, the area known as Homer Township was growing quickly. Some residents wanted to keep the area as rural as possible, according to reports. After signing off on the change to Homer Glen, Haase told those present that there was going to be “monstrous and monumental” or “momentous and monumental” work ahead, depending on which news report you read. Either way, it was a big undertaking.

Russ Petrizzo was the first mayor and the first board of trustees consisted of Mary Niemec, Thomas Polke, Brian Andrews, Margaret Sabo, Gail Snyder and Laurel Ward. At the time, the village had an estimated 22,000 residents.

It was a small and steady growth in people but a larger growth in commerce with more than 250 businesses listed in the directory on the village’s website, www.homerglenil.org.

“We’ve grown,” said Caprio, who lived in town 22 years. “The board and the governmental aspect of it have grown. We’ve done a lot of great things and brought some significant business here. We’re trying to be a little more business friendly with ordinances and things of that nature without giving away the farm.”

“I like that fact that we’ve been able to control the growth,” added Locacius, who has lived there since 2000 and has served on the board. “We have brought amenities to the village. The trail system is a big part of that. We’ve developed parks throughout the community. We’ve been able to control our own destiny. We now have Christmas lights in Heritage Park, and those are types of things people enjoy at that time of the year.

“Before we were incorporated, we didn’t have that. We would go to someone else’s towns. Now it’s nice to have it in your own community.”

The New Lenox Area Historical Society notes that a fort once stood in the region, built in the 1730s between the Native American trails. But the fort's existence is about all that can be agreed upon.

With Tinley Park Television, a municipal TV station and the Tinley TV YouTube channel, the village has been providing localized news and entertainment to the community for almost two decades.

Home Fest is set to take over Centennial Park June 24-27.

The fest, cancelled in 2020, will include rides.

The organizers set a day of Homer Fest aside for special needs families.

The Lima Lima Flight Team is scheduled to perform at this year's fest.

A fireworks extravaganza is planned for this year's fest, which will mark the 20th anniversary of Homer Glen's incorporation.