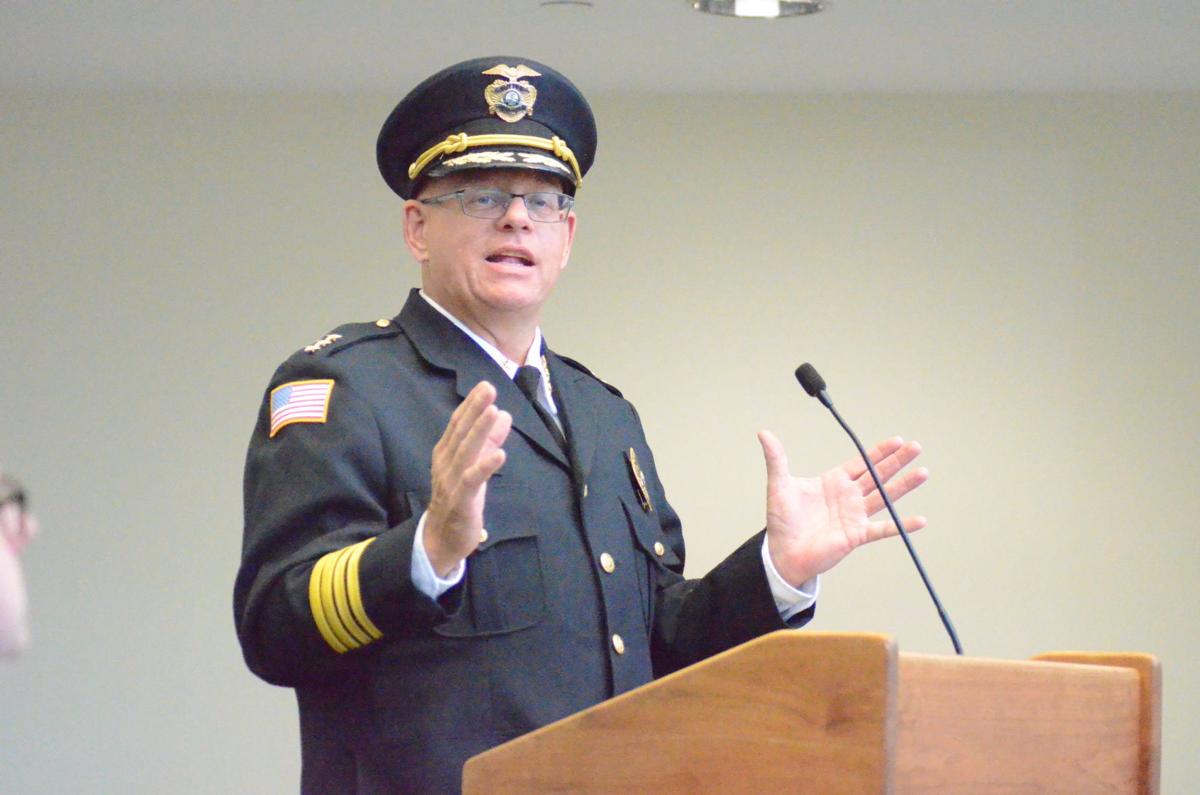 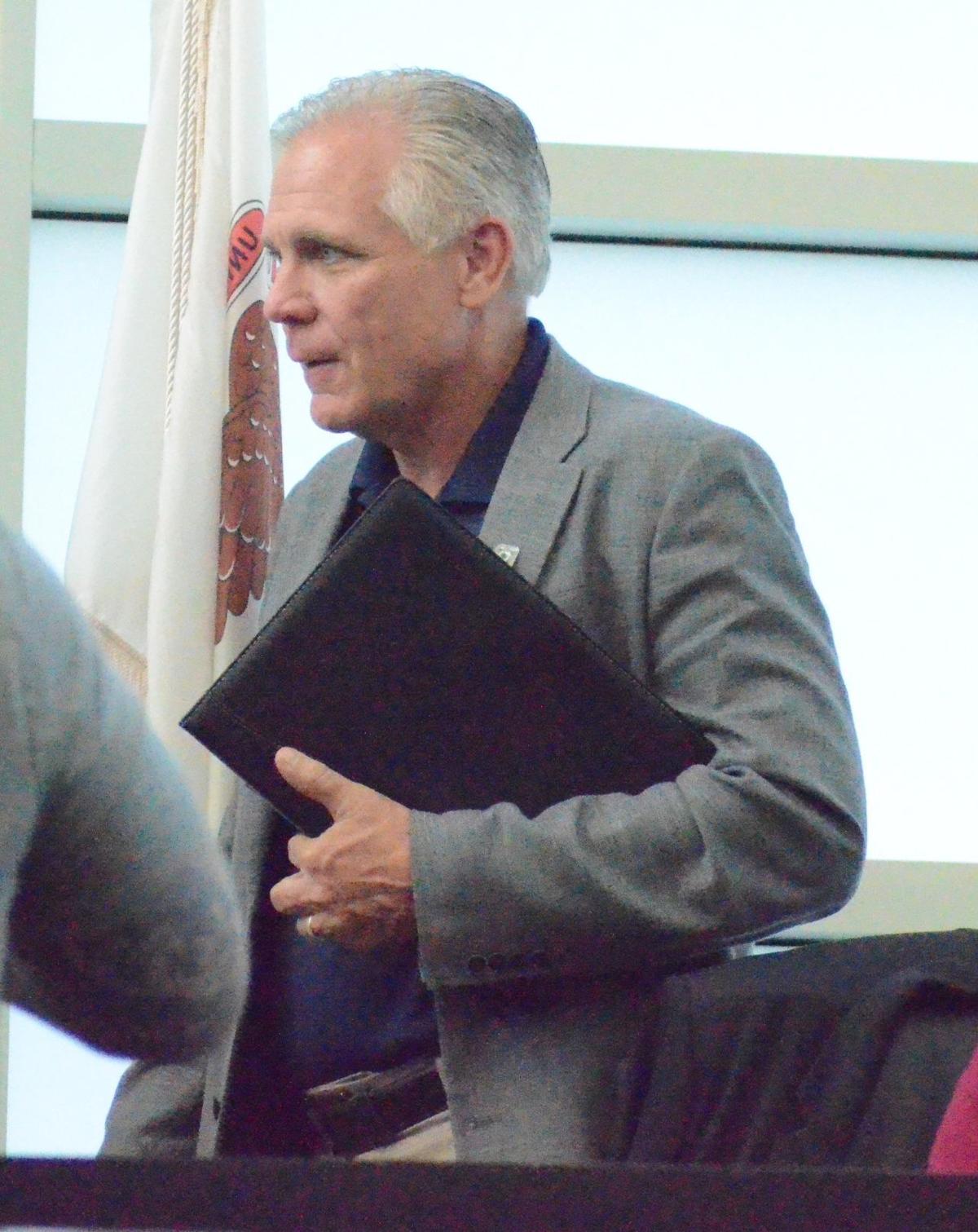 Police Chief Joseph Mitchell threw out some numbers and showed some graphics during the Village of Orland Park Committee of the Whole meeting Sept. 20, and two statistics stood out – a reduction in retail theft and an increase in gun seizures.

The retail theft numbers are down from the January through July period in 2020. There have been 318 reported cases this year, down from 387 a year earlier. The chief was glad to see that number go down because in 2020, the Orland Square Mall – often a main target of retail theft – was closed for 74 days because of COVID-19 restrictions.

He lauded an initiative between the police and Orland Square’s owner, Simon Properties, for the decline. The mall limited hours for unaccompanied teens in March, with 5,000 people under the age of 18 were turned away since then, Mitchell said.

The police department also increased its presence in the mall to help improve perceptions there.

A concerning figure to come out of Mitchell’s report is the number of guns seized. There were 39 gun-related arrests in the village, or one every fives days in the period.

“These are high-caliber weapons,” he said.

Mitchell said 80% of those arrested were previously arrested and out on the streets and that figure had Pekau angry. He called out Foxx, saying her office is too lenient on criminals so too many of them are on the street.

“Our police officers are proactively taking guns off the street,” Pekau said. “Out of 39 arrests for gun charges, only one was a licensed gun owner, who was arrested for a DUI. With all of these serious gun violations, 80% were prior criminals.

“Despite the lack of support from the state’s attorney’s office, the village of Orland Park continues to do a fantastic job. We need Kim Foxx to enforce the laws on the books. Offenders are let out again and again and again.”

Pekau also held Foxx to account for the number of children’s deaths in Chicago. He doesn’t want that coming to the suburbs.

“In 2020 and so far in 2021 there have been more than 100 children age 20 and under shot and killed in in the City of Chicago,” he said. “To put this in perspective, with something that we hear a lot about, in the same time period, there were 25 children 20 and under who died of COVID and other forms of morbidities in the entire state.

“One hundred kids. It’s high time that Kim Foxx and others keep our kids safe.”

In other crimes statistics in the village, aggravated assault was down to 6 from 10. Burglaries were up to 11 from 9 in 2020. Motor vehicle theft was down to 17 from 20.

Mental health calls rose 38% with a 12% decline in psychiatric committals.

Mitchell said the National Alliance of Mental Health said more the 49 million people suffer from mental illness in this country.

He said social media has helped allow more acceptance of those with mental illness. The OPPD was ahead of the curve in December, forming a Mental Health Response Unit in partnership with Trinity Services.

“We're trying to reduce that stigma because if you need help, we're here to help you,” Mitchell said.

Despite statistics that show Orland Square is the safest mall in the Chicago area, its operator has implemented a Youth Supervision Policy, li…

Sometimes it takes a village to keep a village safe.

WATCH NOW: Pumpkins are just the start of the seasonal fun at area patches

Fall has arrived, which means it's time for pumpkins. So, why not visit a farm where pumpkins are grown and pick one from the patch?

For Frankfort's new police chief, it's all about community.