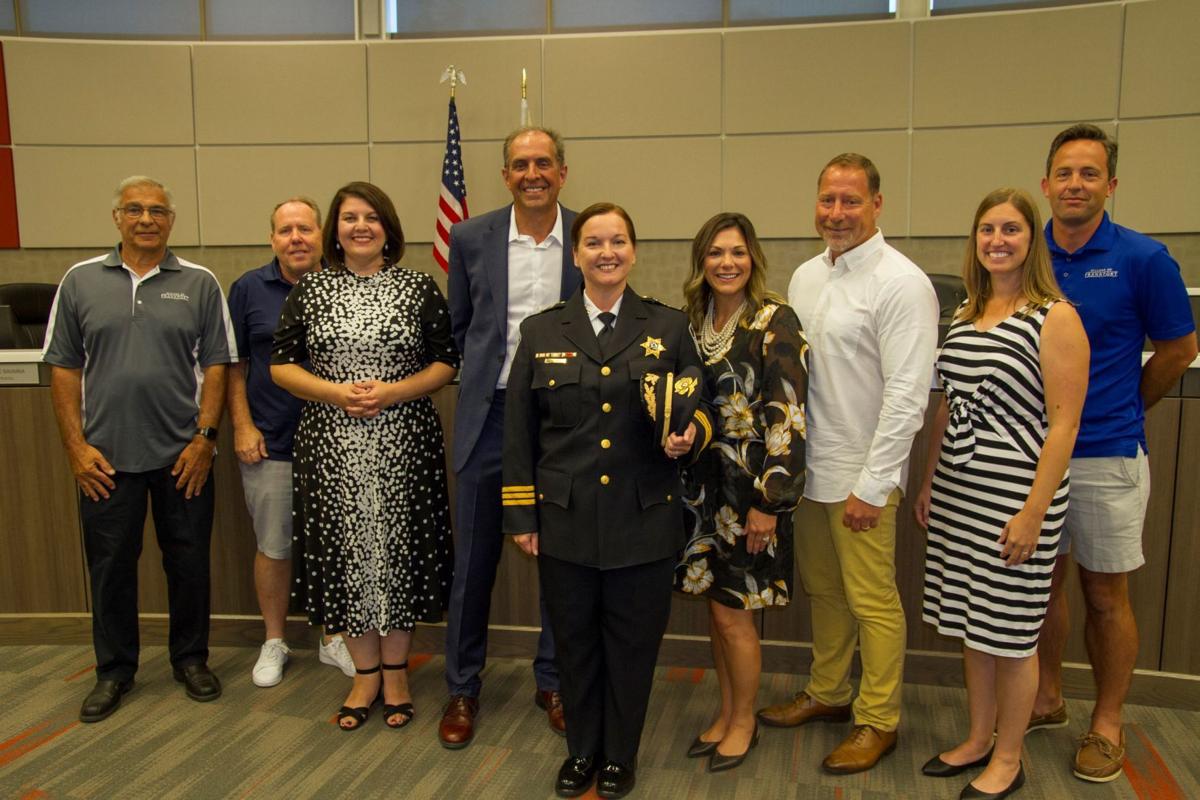 Police Chief Leanne Bender-Chelepis poses with the Frankfort Village Board after her swearing-in. 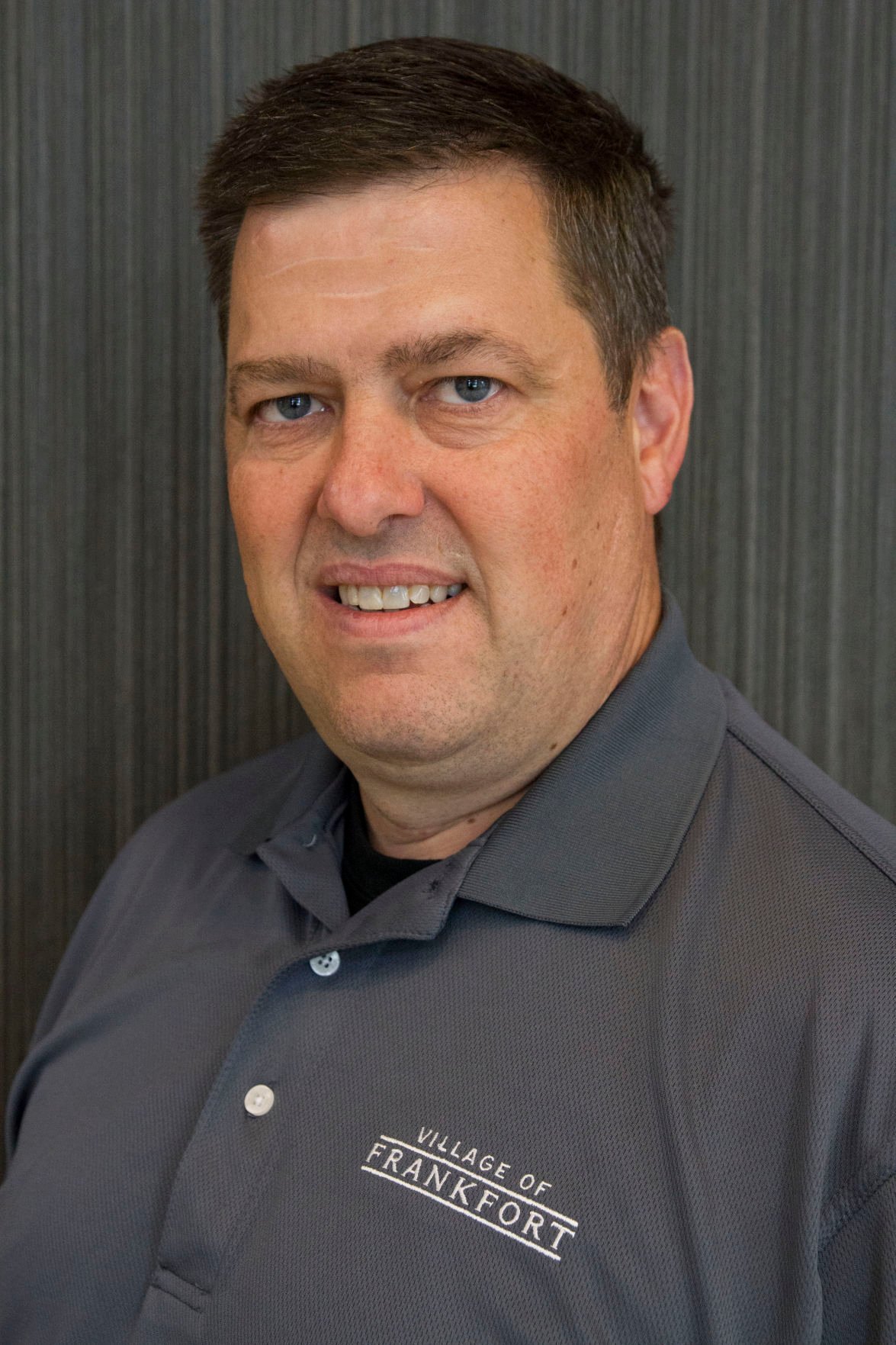 Sgt. Leanne Bender-Chelepis has been sworn in as the new police chief of Frankfort.

She replaces John Burica, who stepped down in July to become assistant village administrator.

The Frankfort Village Board approved Chelepis at its Aug. 16 meeting. She  was chosen from among internal candidates for the job.

“We wanted a leader from within the department, and we were fortunate that all three internal candidates were exceptional,”  Frankfort Mayor Keith Ogle said in a statement. “Leanne has been with the department nearly two decades and has a vast array of experience from her work as a patrol person to her current role as sergeant."

Chelepis began as a patrol officer 2002 and has risen to the rank of special services sergeant, overseeing investigations, school resource officer, patrol and neighborhood patrol officers.

Chelepis, a Frankfort resident who is married with three children, is completing her master’s in public administration and was named Police Officer of the Year in 2015 by the Frankfort Kiwanis Club.

Orland Park's plans for the historic Boley Farm include rehabbing some buildings and demolishing others.

Savoring watermelon: Enjoy the red, juicy fruit in a variety of recipes

Watermelon is a particular favorite year-round but especially during hot summer days.

Police Chief Leanne Bender-Chelepis poses with the Frankfort Village Board after her swearing-in.