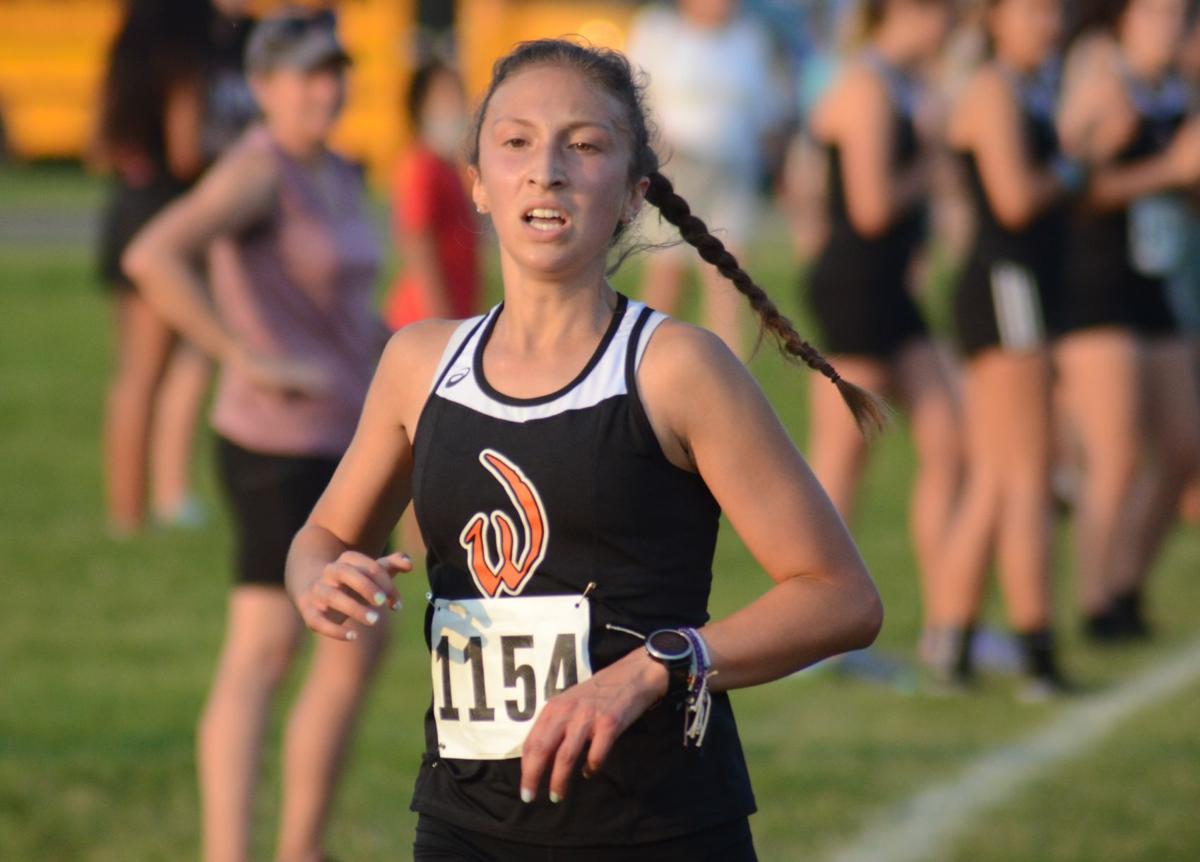 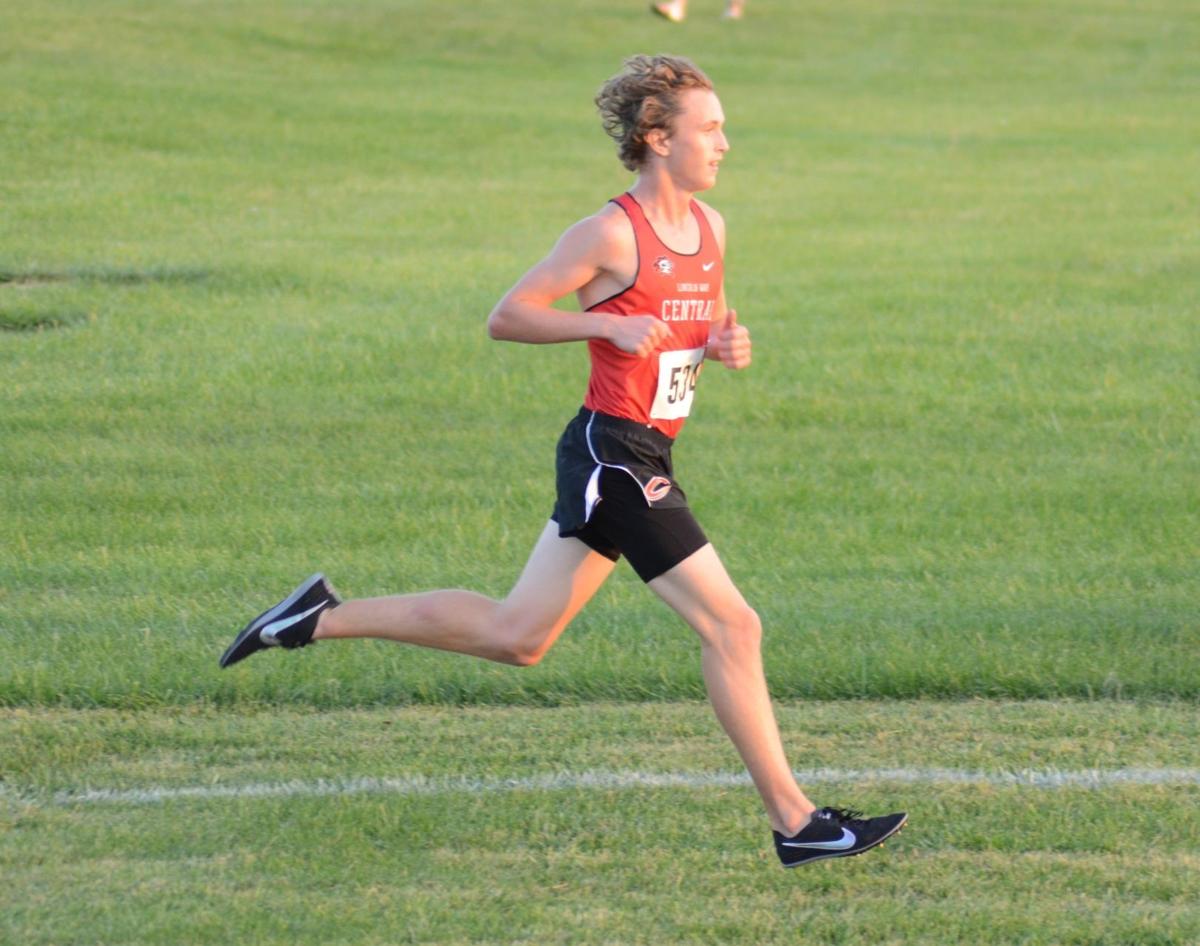 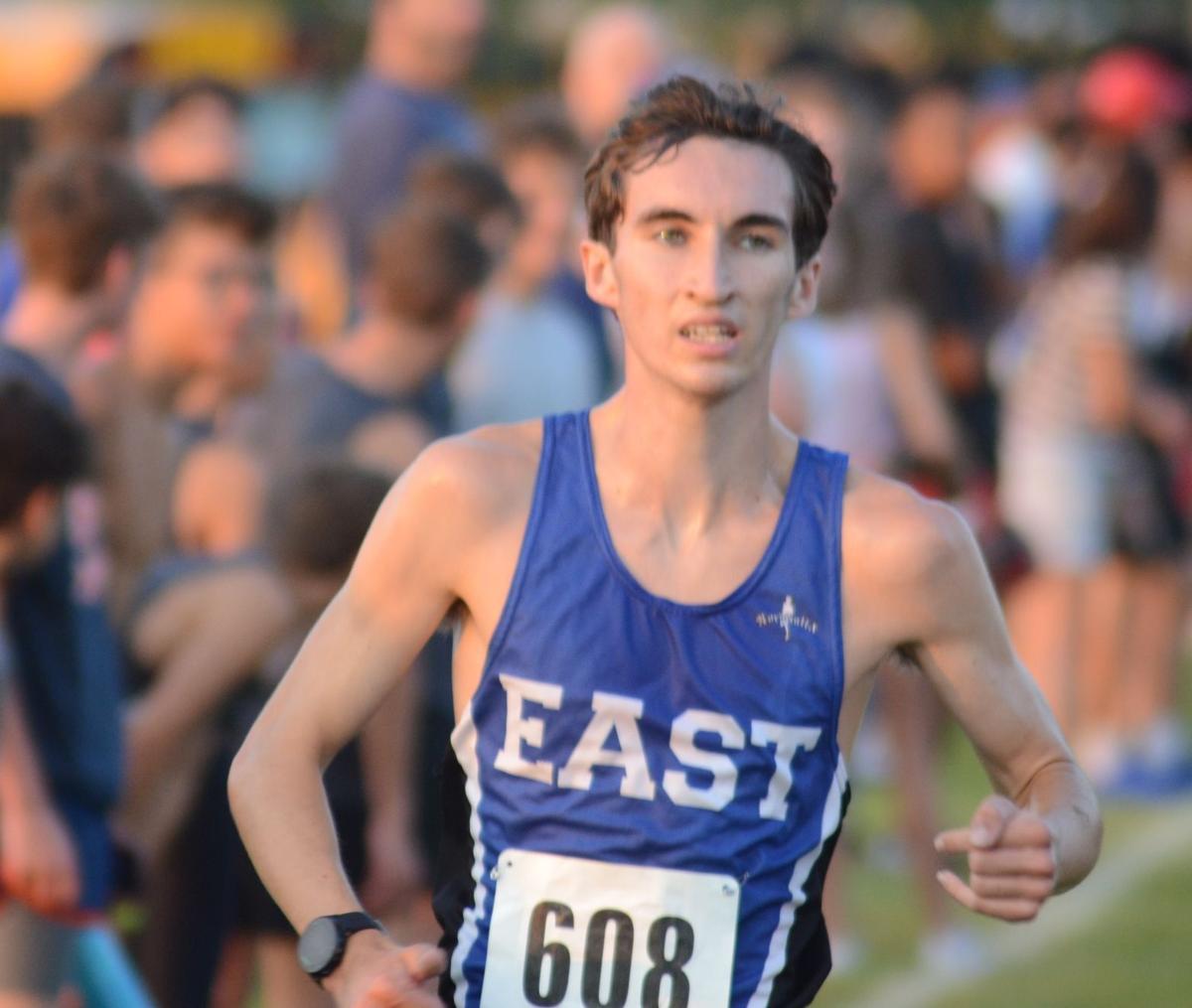 Friends and family helped decide who the individual champions were in the South West Suburban Red pre-conference cross country meet.

Lincoln-Way Central’s Caden Simone won the boys title Aug. 30 with a time of 15 minutes, 20.8 seconds on the 3-mile course at Lockport High School while Lincoln-Way West’s Gianna Arizzi claimed first in the girls division with an 18:32.2.

Those victories came three days after both competed with their teams in a stacked field at the Normal West Invitational. Simone won that battle for the boys at Maxwell Park in Normal with a 15:37 under hot and humid conditions and Arizzi finished third with a 19:11.

They opened the season as two of the hottest runners in the South Suburbs, thanks to friends and family.

Arizzi, a junior, had other plans with her athletic career until her longtime friend and neighbor, Kady Winans coaxed her to try running in seventh grade.

“I was a softball player and thought ‘oh, this is something I can do to keep me in shape,’ ” Arizzi said. “But I was competing and having such a great time that now I don’t play softball anymore. It’s full-time running.”

The format this year was the SWSC Red and Blue runners competed together. Arizzi was runner-up overall to Homewood-Flossmoor junior Caroline Schoen, who the burned the course in 17:41.4.

It was the second year in a row Arizzi won the Red meet.

For Simone, a senior, coming from a running family has helped his success.

His father, Joe, was a member of the Stagg High School cross country team that finished second in the Illinois High School Association Class AA state meet in 1989. He went on to run at the University of Illinois.

Amy Simone, whose maiden name is Kuipers, ran for Chicago Christian and finished sixth in the state in Class A in 1989 and fifth in 1990. She was a five-time NCAA Division III track All-American at Calvin College after strong finishes in the 5,000- and 10,000-meter events.

With that bloodline, it’s no wonder Caden led the pack this year.

“My parents were runners, and I am following in their footsteps,” he said. “They got me involved in the sport, and I love it. I love competing.”

Team-wise, in the boys Red division, Central (38 points), in New Lenox, finished second to Stagg (32), in Palos Hills, while Andrew, in Tinley Park, had 83 points for third and Lincoln-Way West, in New Lenox, was fourth with 108.

Lincoln-Way East took third in the Blue Division, and Nolan Rogers won the individual Blue title with a 15:57.8. Orland Park's Sandburg, which was ranked No. 1 in Class 3A in the state, according to the MileSplit Illinois website, did not participate in the meet, which was postponed from Aug. 24 because of excessive heat.

Lockport won the Blue with 28 points followed by 31 for Lincoln-Way East, in Frankfort.

Hall & Oates roll out the hits at Hollywood Casino Amphitheatre

A look at Barber Capital in Lockport and Eva's Bridal in Orland Park.

For more than 70 years, bowling has been a second-story story in historic Frankfort building.

With a green vision in mind, the Village of Homer Glen has taken its role as stewards of the earth’s natural resources seriously.

Arrowhead Ales Brewing Company took home a "Crushie" for Best Can Design in the 2021 Craft Beer Marketing Awards. It was one of five Illinois breweries so honored.