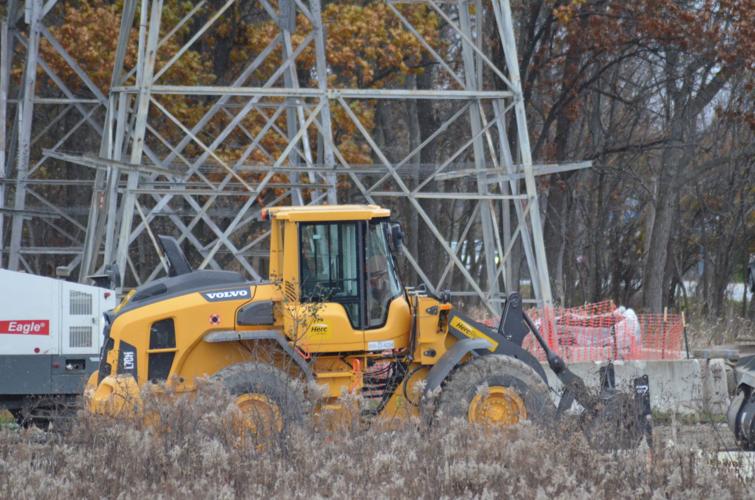 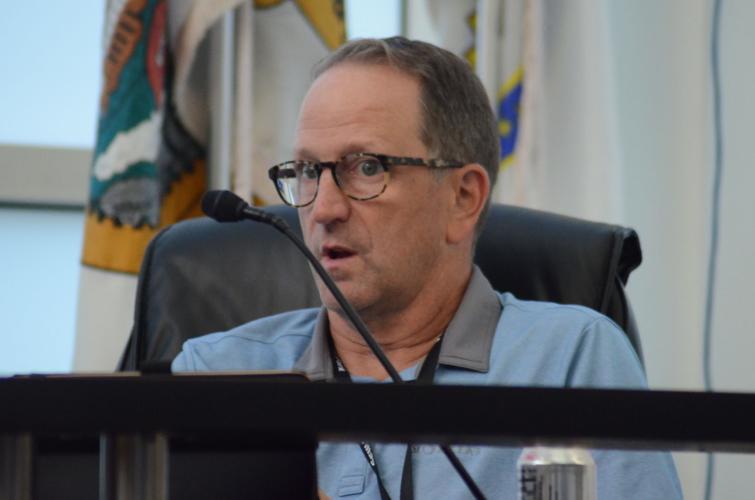 Water rates continue to rise in communities that use Lake Michigan water via the Oak Lawn Regional Water System.

Orland Park, New Lenox, Tinley Park and Mokena are the Southland Your Times towns in the system.

Those four communities plus eight others are feeling the pinch with water costs because aging infrastructure requires a nearly $300 million project to replace underground pipes.

Higher bills is not the only concern.

Orland Park Mayor Keith Pekau pointed out the woes that the Village of Dixmoor, which is not a part of the Oak Lawn system, is having.

Residents there went days without water in October.

“I understand — we all understand — the pain,” Pekau said of high water bills. “Unfortunately, it’s passed through us from the City of Chicago and Oak Lawn. It’s also due to the infrastructure. We don’t want to have what’s happening in Dixmoor happen to us.

“We want to stay on top of all of our infrastructure. When you look at when it was constructed and the growth of the mid-'70s to the mid-'90s, were having to place all that stuff that is 30-to-50 years old. If you don’t stay on top of it, you have a situation like that (in Dixmoor), and we definitely don’t want that.”

If the infrastructure is not fixed and a vital main breaks, it could be catastrophic.

“We don’t have a redundant water system right now,” Pekau said. “That’s a fact. If we were to unfortunately get a water-main break under the (Calumet-Sag Channel), I’m not exaggerating that people in the Southwest suburbs are going to die because we won’t have enough water.”

The infrastructure improvements were approved in 2013 and are scheduled to be completed in 2025.

Pekau said between now and then, the situation with the Calumet-Sag will be monitored carefully.

“We have it monitored to make sure it doesn’t happen,” he said of a potential break. “But we’ve had water main breaks that caused a lot of towns to be down where they had no reserves while trying to get those fixed.

"So, there is a regional water project that gives us a second line. We will basically have two lines so that if something happens catastrophically to one, the other one can still deliver water.”

But that comes at a cost.

Not taking into account other fees, including sewer service, which vary widely from town to town, here is the base cost per community of water per 1,000 gallons:

Orland Park Trustee Brian Riordan pointed out that not all of the money is going to infrastructure and water improvement because of a move by former Chicago Mayor Rahm Emanuel.

“They were in such bad shape in Chicago that they were looking anywhere they could to pass the cost.”

Surprise standout helps lead St. Xavier football on and off the field

As a kicker for Andrew High School, Peyton Benes was not all-state caliber. But he's now on the radar of those who select awards for the natio…

Abundant options whether you plan to cook, carry out or go out for the holidays

Creating a festive table to entertain guests can be one of the most memorable parts of the holidays.

Sky Zone will remain open in Orland Park. But it won’t be business as usual.