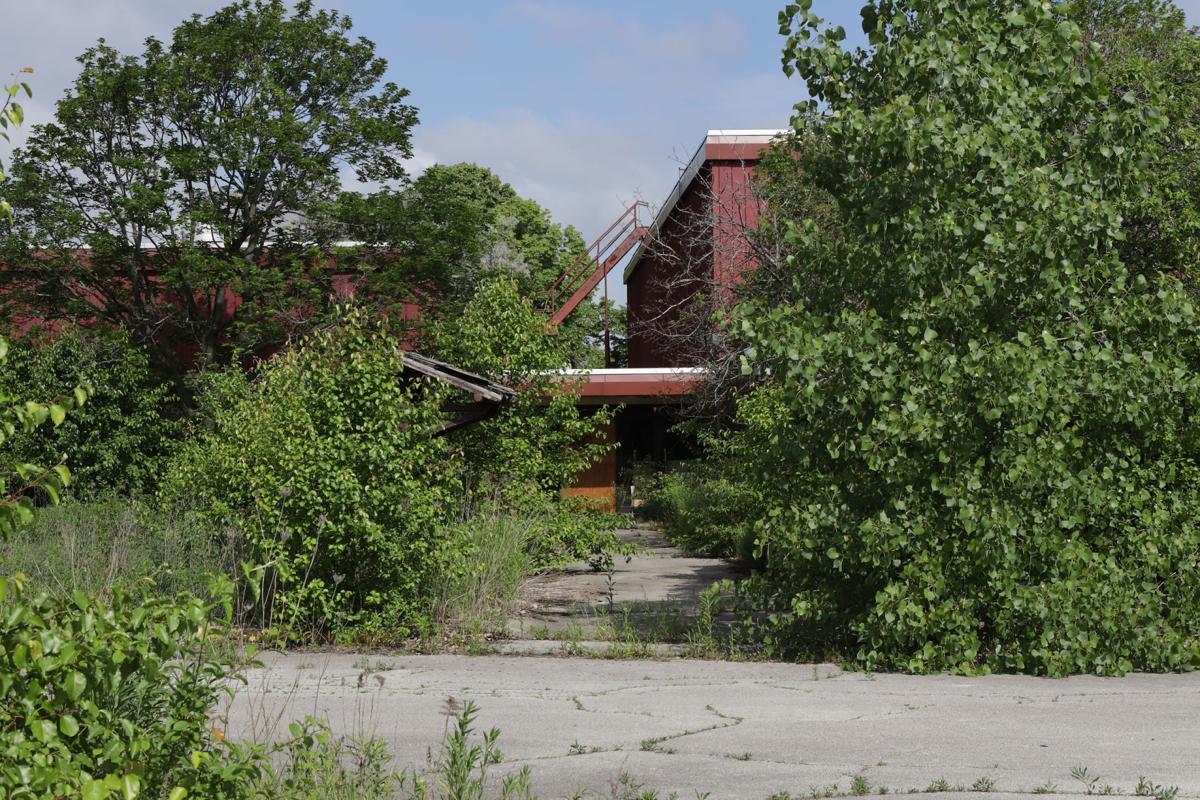 The State of Illinois owns the nearly 300-acre site. 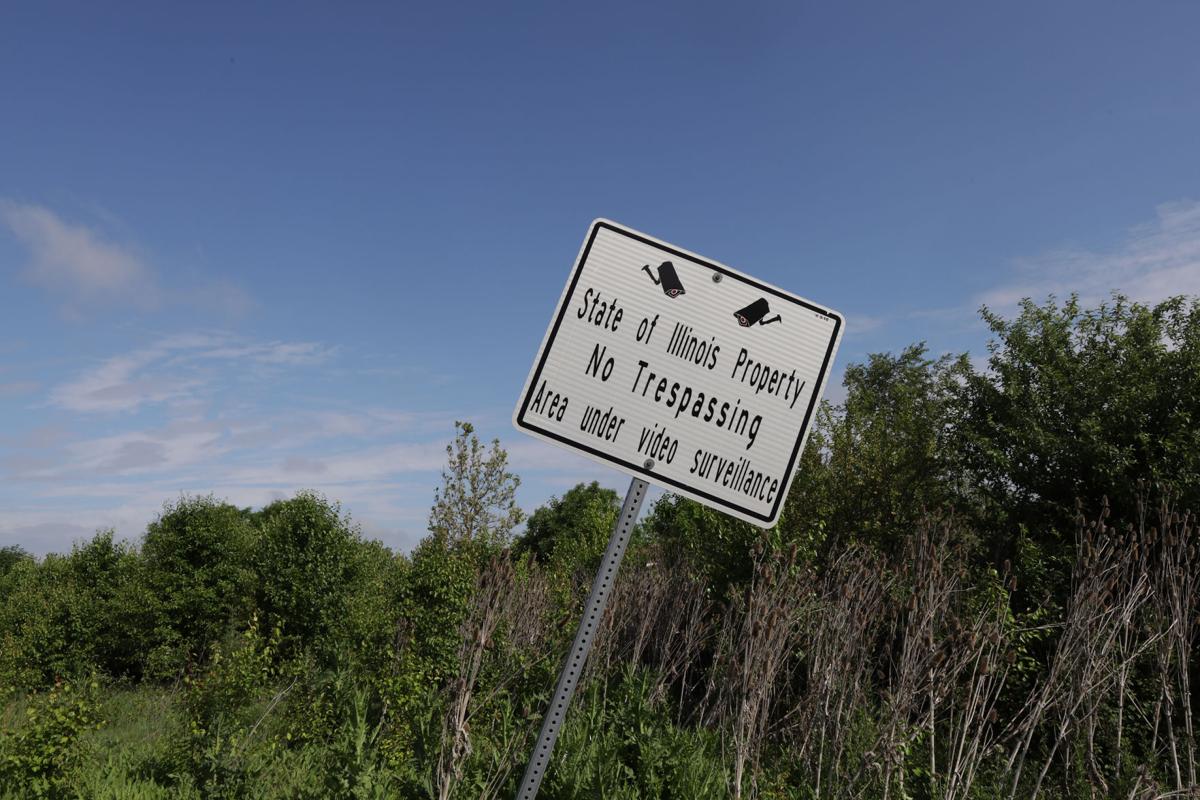 Tinley Park wants to buy the site, which is close to I-80 and the Tinley Park Convention Center.

Imagine you just ﬁxed up your house with fresh paint and new landscaping to make it one of the nicest on the block. Passersby stop to admire it, neighbors are envious of it, but there’s just one problem — it sits beside an overgrown  lot that doesn’t belong to you. The rogue parcel is sizable and owned by an out-of-towner who has not been inclined to negotiate a sale.

This is the situation Tinley Park finds itself in with respect to a nearly 300-acre site that was once home to the Tinley Park Mental Health Center. Abandoned for nearly a decade, the massive lot sits in the center of the village — an odd pocket of stagnancy and decay amid the wave of development and improvement that has unfolded all around it the last several years.

Tinley Park Village Manager Dave Niemeyer is on the street near the overgrown land that once housed the Tinley Park Mental Health Center.

The problem, says Village Manager Dave Niemeyer, is not a lack of will or good ideas, but rather an intransigent owner with whom village officials have been trying to negotiate for years — the State of Illinois.

“We’ve been trying to acquire the property for more than seven years,” Niemeyer explains. “We’ve had various discussions with the state, and there have been several offers made, but we just really haven’t been able to reach a deal. In the last year or so, we thought they were going to sit down with us and get this done, but it hasn’t happened yet. It’s actually pretty frustrating.”

The Tinley Park Mental Health Center site at Harlem Avenue and 183rd Street has been abandoned for almost a decade.

The ongoing inability to get a deal done with the state is not only inhibiting potential development of the site, it is also preventing the village from simply trying to clean up the lot, which has devolved into a public health hazard. Niemeyer says environmental issues at the site include mold and asbestos, as well as rusting equipment and old gas lines. Trash and vandalism concerns also have increased in recent years. Estimates for the cleanup have run as high as $15 million, an investment the village is willing to work with the state to make if it could get its hands on the property to get started.

“Our major goal at this point is to acquire the site so that we can get it cleaned up,” Niemeyer says. “That’s the initial goal.”

While the village has considered what could be done with a rehabilitated site at 183rd Street and Harlem Avenue, everyone understands that nothing can happen until that initial goal is met. Niemeyer says a number of developers have expressed interest, pitching everything from residential projects to commercial ventures, drawn by the site’s central location and easy access to major roadways and the convention center.

“We’re not ready to say exactly what would go there, but we know whatever it is will be a big improvement over what’s there now,” he says. “I think it would be a boon that would certainly spur other development in the community.”

The Tinley Park Mental Health Center operated from 1959 until 2012.

While the lack of progress has been discouraging, Niemeyer says working with the state to acquire the property remains a top priority. The village’s latest attempt to get things moving was a press conference last month designed to highlight the many issues facing the property and to put some public pressure on the state to come to the table. And it won’t be the last effort to put a big piece of Tinley Park’s evolution into place.

“Because of its location and size, I think this site is critical to the future of the village,” Niemeyer says. “But it all hinges on the state deciding to move forward. It’s time for the inaction to end.”

To help keep businesses afloat during an unprecedented time, the city of Lockport has called in some reinforcements from a few welcoming ducks.

New Mokena police chief is no stranger to law enforcement in the Southland.

The Tinley Park Convention Center wraps up its virus tour of duty, having administered 130,000 COVID vaccines. 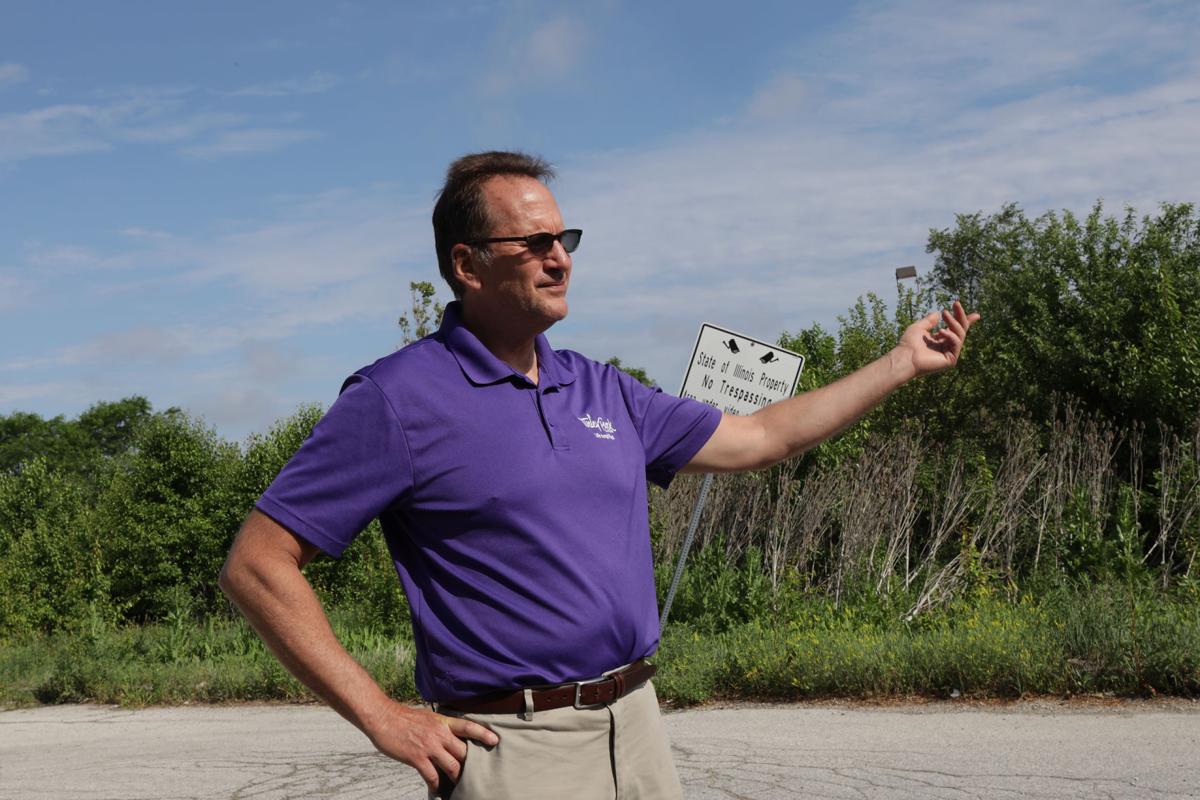 Tinley Park Village Manager Dave Niemeyer is on the street near the overgrown land that once housed the Tinley Park Mental Health Center. 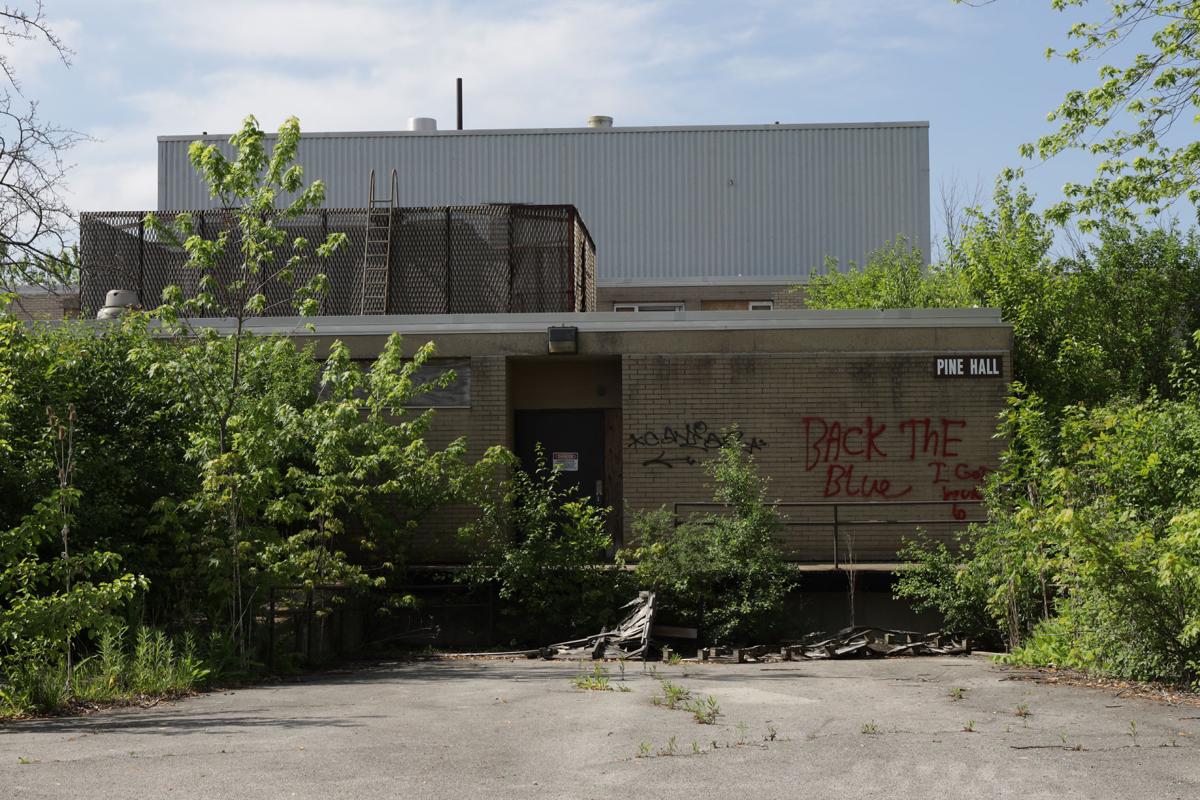 The Tinley Park Mental Health Center site at Harlem Avenue and 183rd Street has been abandoned for almost a decade. 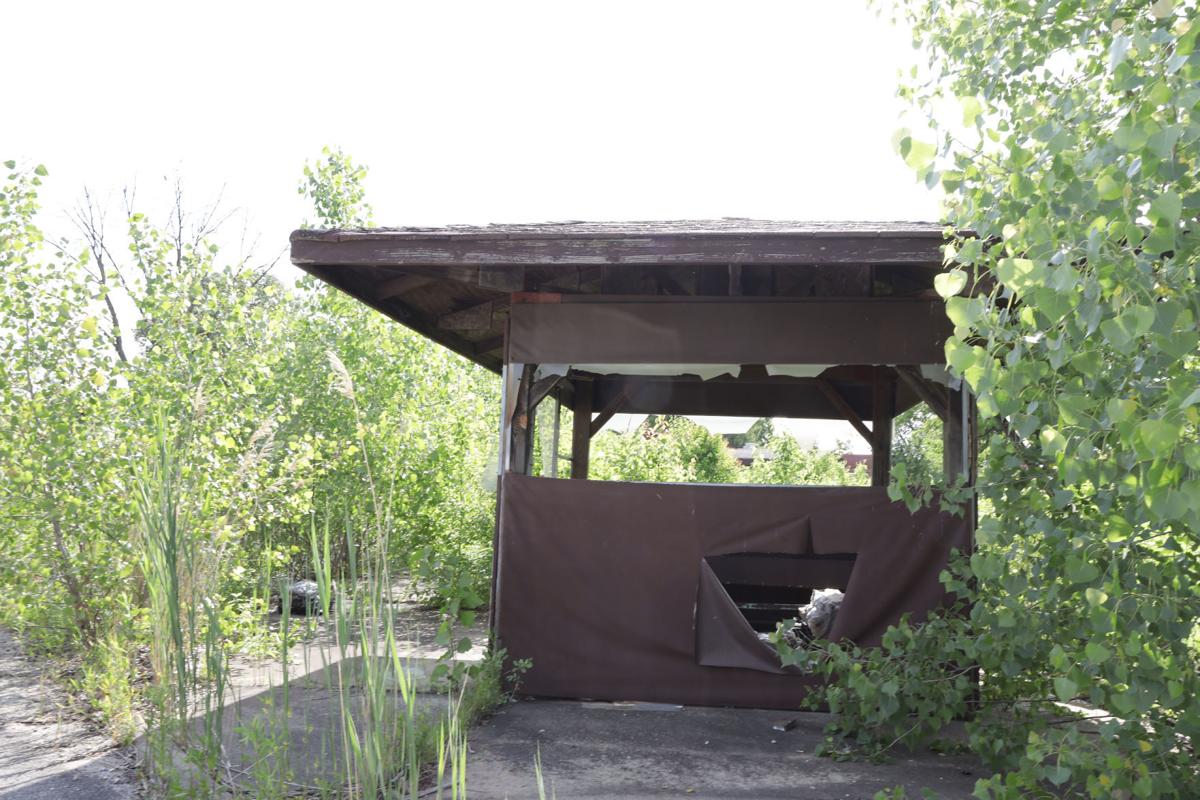 The Tinley Park Mental Health Center operated from 1959 until 2012.

The State of Illinois owns the nearly 300-acre site.

Tinley Park wants to buy the site, which is close to I-80 and the Tinley Park Convention Center.