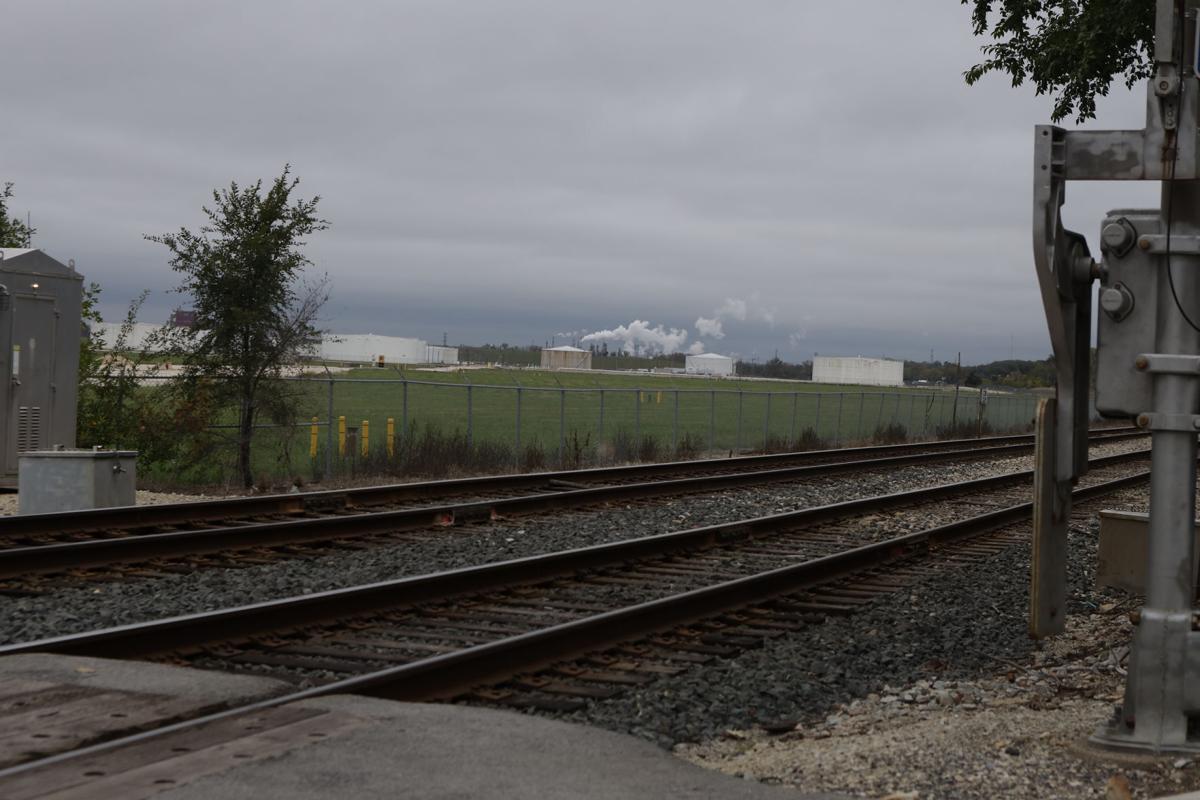 The Texaco refinery closed in the 1980s, and Chevron Environmental Management has been working with state and federal agencies to remediate it. 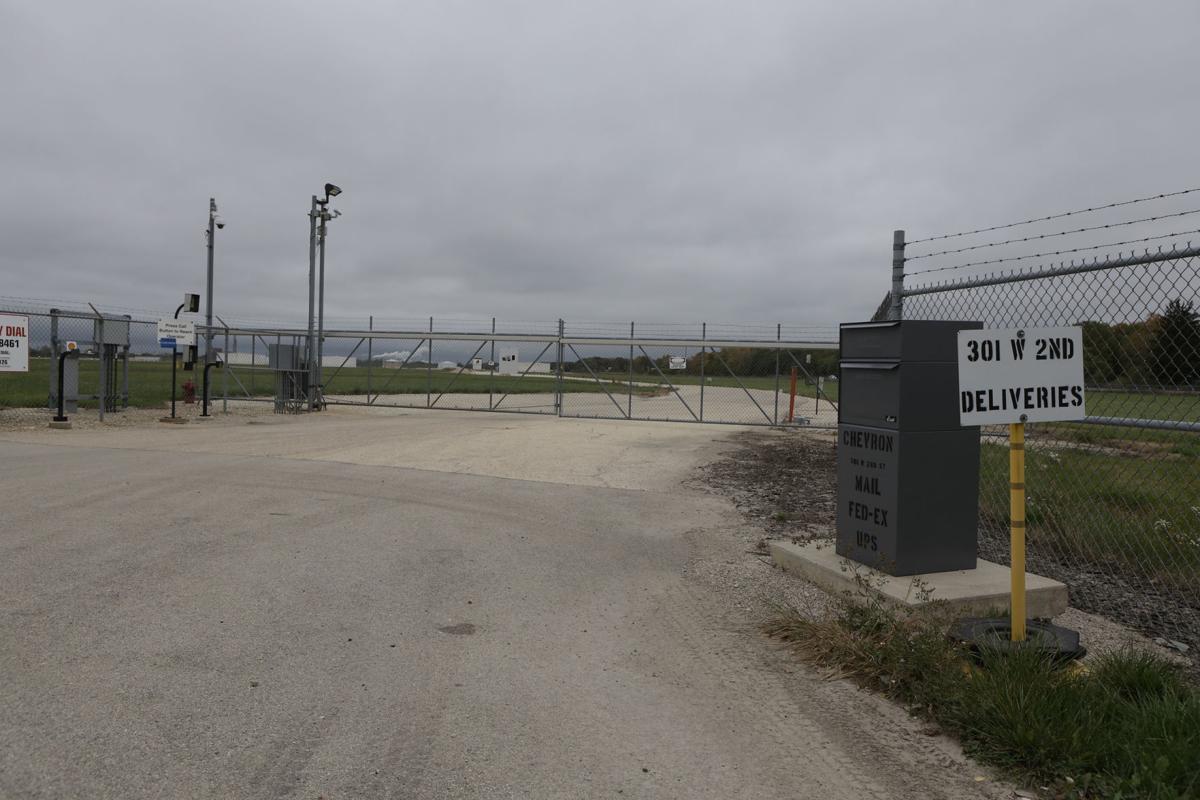 Uses for the former Texaco refinery property include manufacturing and open space. 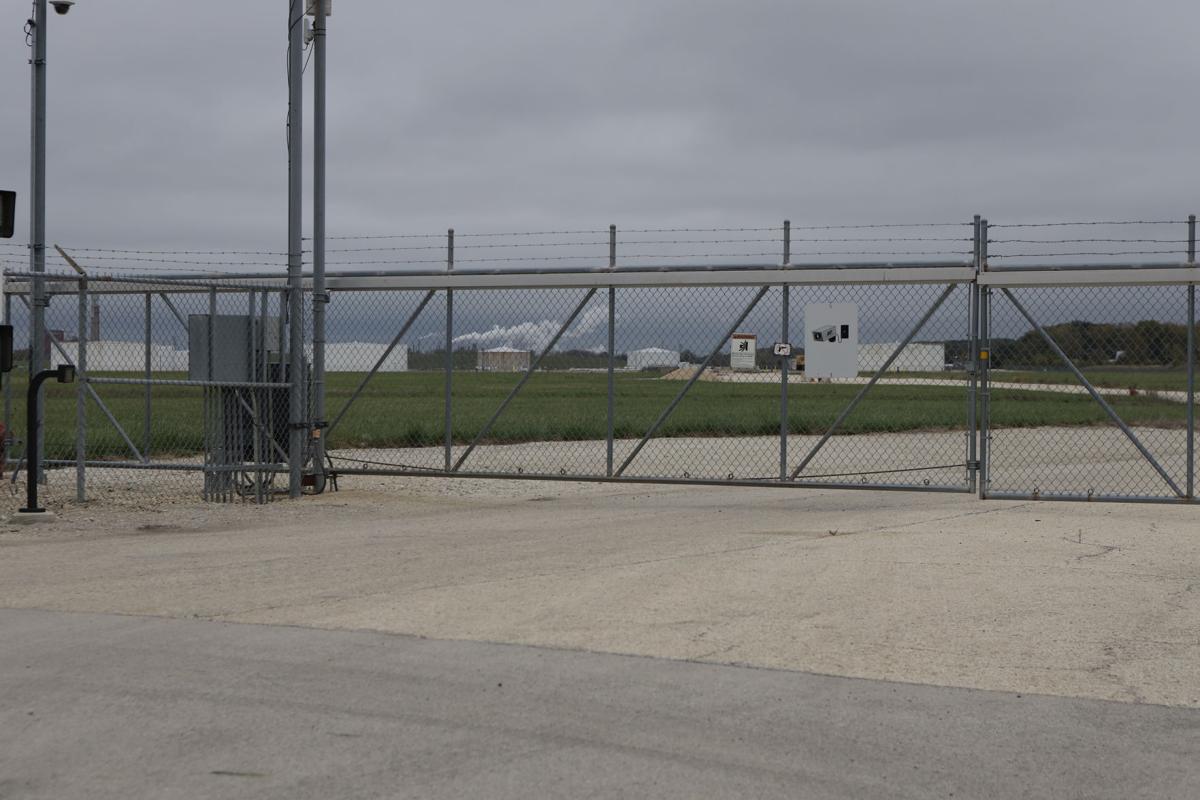 Lockport is opening discussions for using the Chevron property at 301 W. Second St. on Nov. 10. 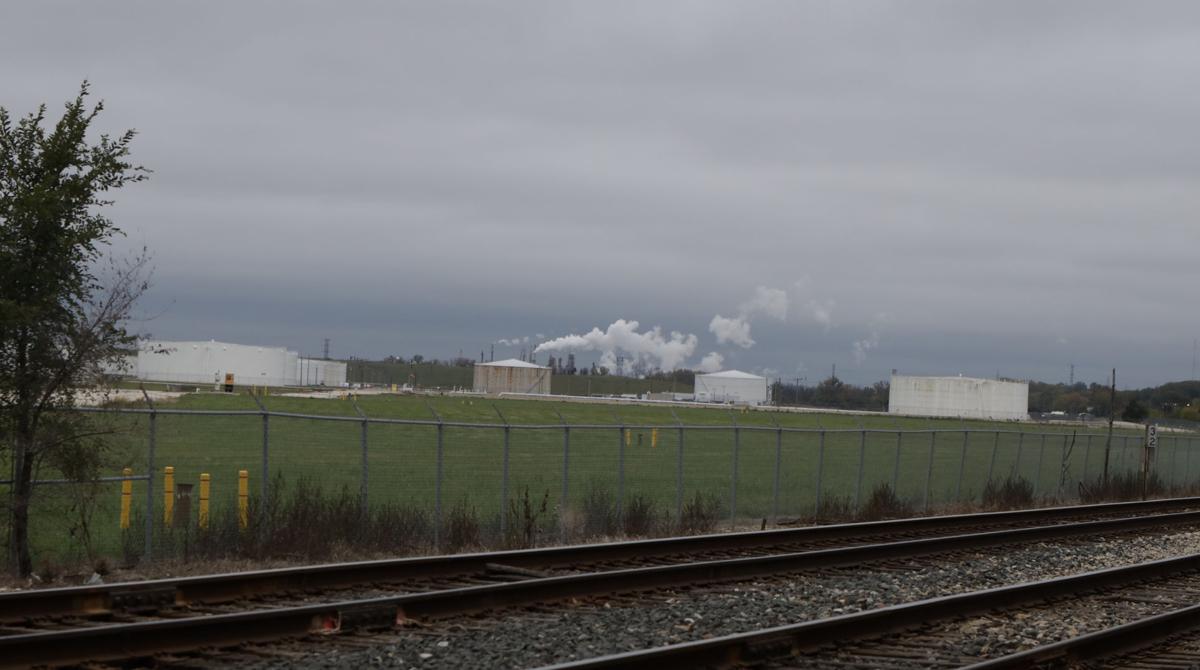 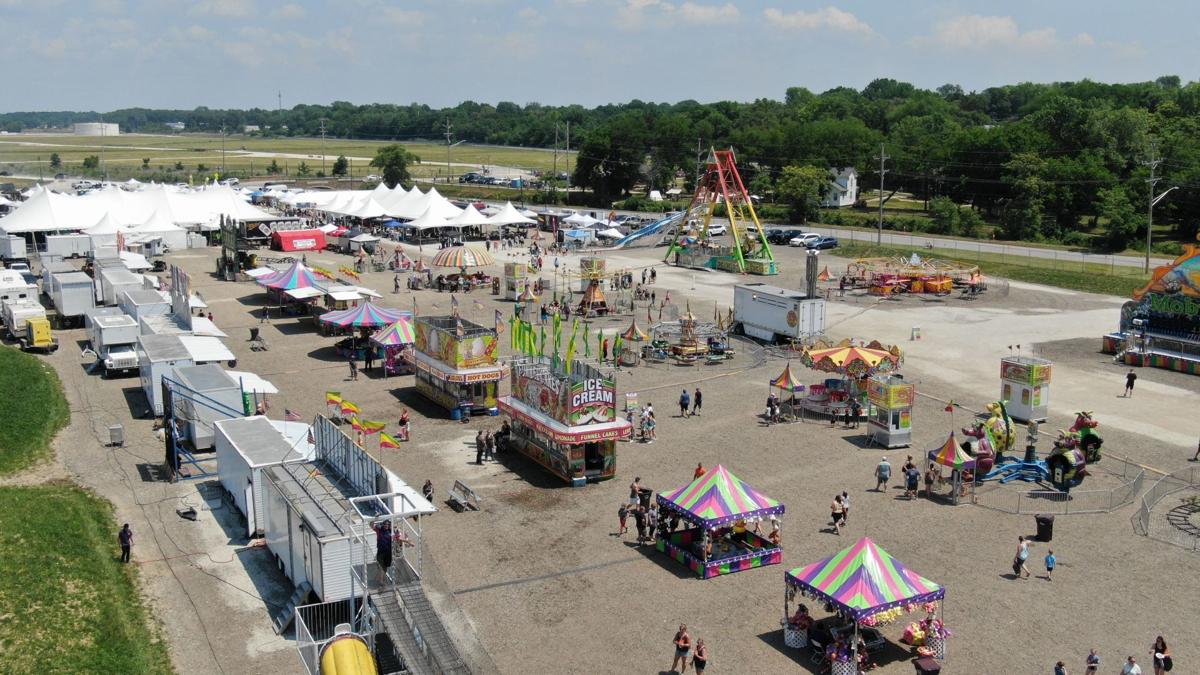 Lockport held its Old Canal Days festival on the land, which allowed for a larger carnival and more parking.

The future of the 181-acre property at the former Texaco refinery at 301 W. Second St. in Lockport is in slightly clearer focus.

The city, in November, held the first of what it hopes will be multiple listening sessions / workshops / open houses to get community input on possible plans for the parcel. With around 75 people in attendance, the Nov. 10 meeting generated a wide array of potential development ideas.

“There was support for training facilities, sustainability, solar farms, maker spaces, open space and improving the canal area,” says Lance Thies, the city’s director of community and economic development. “City staff did not come into the workshop with any preconceived ideas about what should go there, so it was certainly helpful to get that community feedback.”

Thies says the city’s consultant team will explore a number of the uses that gained the highest interest at that meeting, including sustainable businesses, solar fields, native areas and trade or learning centers, scrutinizing everything from feasibility to fiscal stewardship.

One of the key issues will be the city’s ownership strategy. Is it better to sell the full property to one developer but control the use/appearance by way of a development agreement? Should the city maintain ownership but sell parcels to specific businesses based on an overarching theme, while continuing to maintain all of the common areas? Or is it better for the city to retain ownership and maintenance responsibilities without development occurring at all?

“These are all questions that city leadership and the community will need to work through, as each scenario has associated costs that obviously have to be borne by someone,” Thies explains.

Thies says the consultant team will be formulating concepts grounded in some of the information from the November workshop in combination with considerations for market appeal, infrastructure costs and legal requirements from the city’s purchase of the property from Chevron. The team will also get together with an advisory panel of community members established at the start of the planning process to help direct the strategies and review the concepts and considerations. Once these steps unfold and the consultant team makes refinements, the city will host another workshop to get feedback from the public.

Thies says that as the city works toward its goal of finishing the master plan by March 2022, residents can visit the project website (bit.ly/StarBusinessPark) to offer comments and review the information generated to date. Based on the traffic there thus far and the attendance at the first workshop, he’s encouraged by the active role the Lockport community is taking in shaping the future of this key property.

“Based on the information we’ve received from the consultant team that manages the website, residents have continued to offer comments via the site since the meeting, which is great.”

When Lockport in March approved a purchase agreement for 181 acres at the former Texaco refinery property, city leaders and residents started considering just what the future might hold.

The Lockport Chamber of Commerce is seeking the community's input on Old Canal Days.

The Texaco refinery closed in the 1980s, and Chevron Environmental Management has been working with state and federal agencies to remediate it.

Uses for the former Texaco refinery property include manufacturing and open space.

Lockport is opening discussions for using the Chevron property at 301 W. Second St. on Nov. 10.

Lockport held its Old Canal Days festival on the land, which allowed for a larger carnival and more parking.