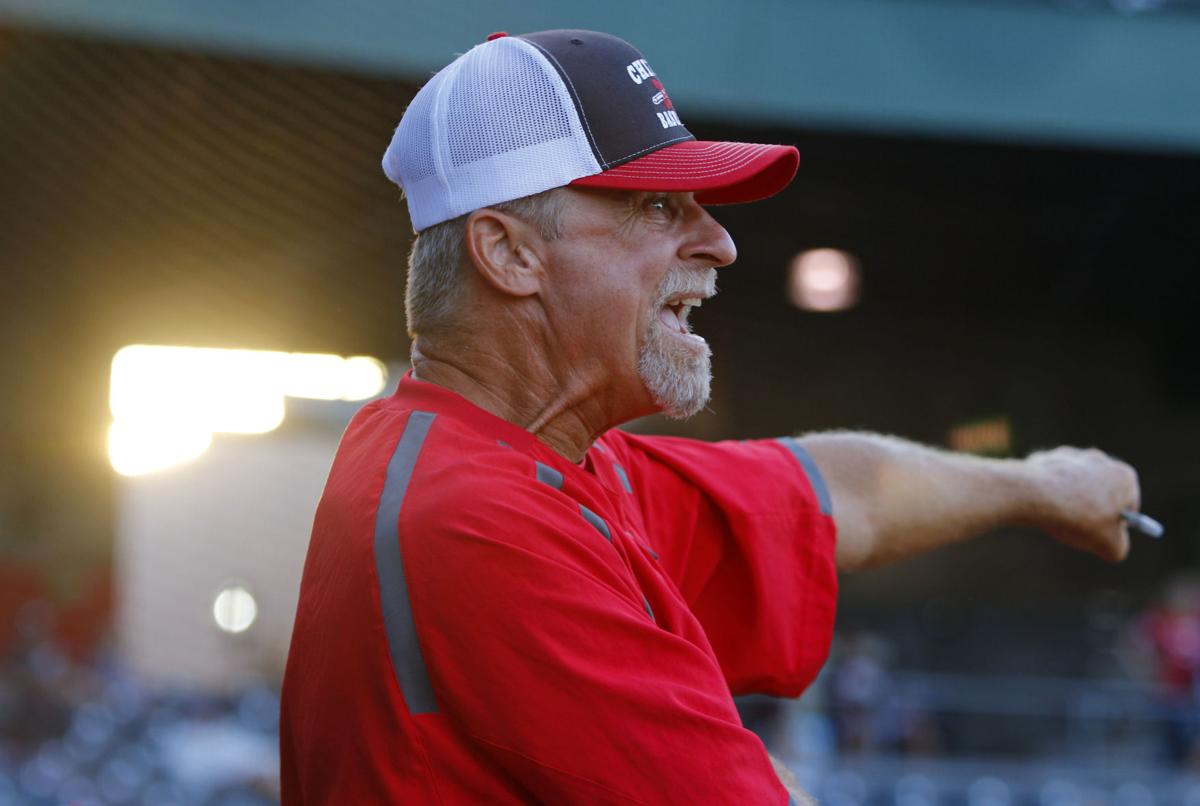 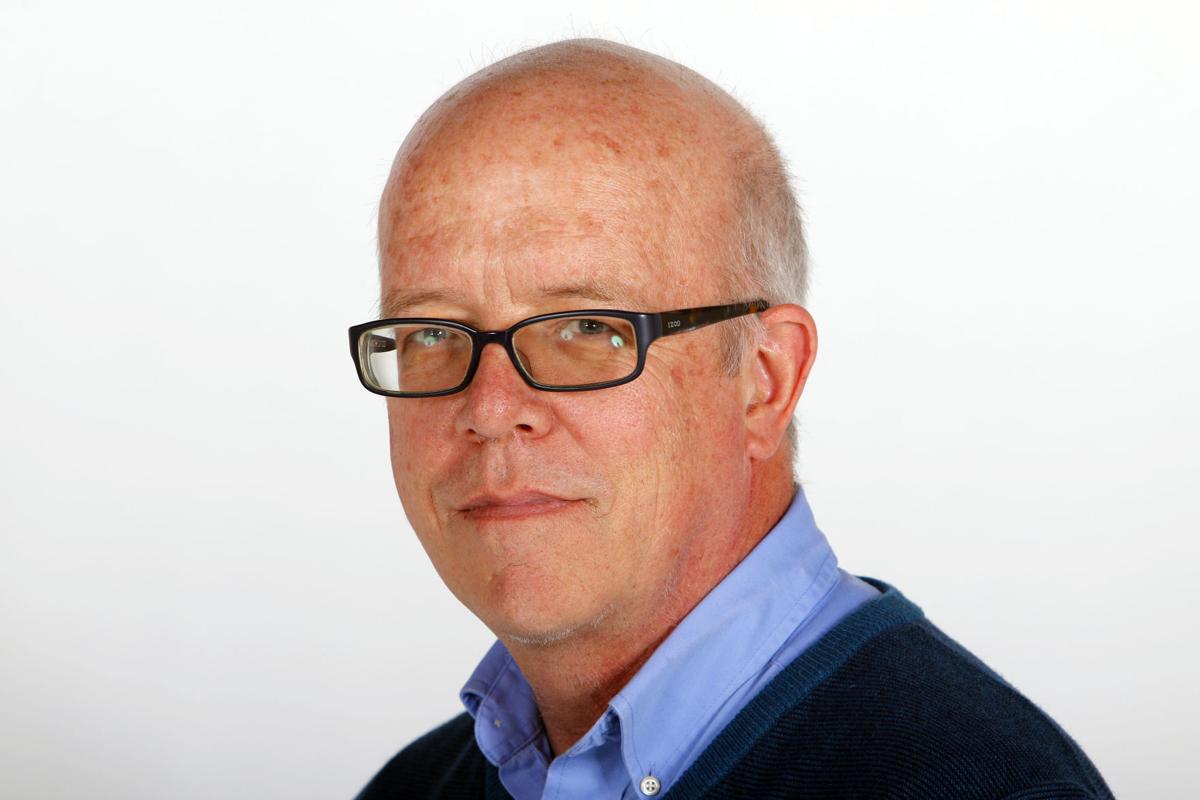 How much does Dave Sutkowski love baseball?

Here's a little story that tells you the answer: Last summer, the veteran manager of the Morris Chiefs 17-and-under team looked at his schedule and noticed a random Monday night off.

He also noticed the Tampa Bay Rays were not off, but were playing the Yankees in New York. Sutkowski reached out to former Chiefs infielder Mike Brosseau, an Andrean grad who made his MLB debut for the Rays last July.

Brosseau arranged for a ticket for Sutkowski, who jumped on a plane that Monday morning and flew to New York.

He did the Yankee Stadium tour, chatted with Brosseau during batting practice, watched the game and flew home the next morning to be back coaching the Chiefs that night.

Because that's what Sutkowski does — coach baseball, for a long time and at a very high level.

A Hammond native, he founded the Chiefs in 1991 as a way for Hammond Babe Ruth kids to keep playing together after they aged out of the 13- to 15-year-old program.

He's been running the Chiefs ever since, through 30 seasons and (through Saturday) 1,013 wins. Along the way, there were a bunch of Senior Babe Ruth state titles, Ohio Valley Regional championships and the 2003 Senior Babe Ruth World Series title.

Those were some of the many highlights. There also was a rough time five years ago, but even that had a silver lining. More on that in a bit.

The Chiefs were kicked out of Riverside Park, which replaced their original home on what is now the campus of Edison Elementary School.

Sutkowski worked out a deal with the city of Hammond to build and maintain the Riverside Park field in return for being able to use it rent-free.

The arrangement lasted till 2015, when a dispute between Hammond Mayor Thomas McDermott Jr. and Sutkowski led to the Chiefs' eviction.

Riverside, once a showplace that hosted multiple Ohio Valley Regional tournaments, isn't what it used to be. But Sutkowski has moved on.

"Certainly, I didn't want to leave," Sutowski said. "It was just unfortunate circumstances that took place.

"I'm not going to badmouth anybody about it."

The silver lining? Getting kicked out of Riverside forced Sutkowski to think about a new path forward.

After running the Chiefs and their 16-year-old feeder team, the Hammond Seminoles, as an independent organization, Sutkowski joined forces with Morris Baseball.

Sutkowski saw it as a matter of survival. Gone were the days when he could hold tryouts and have his pick of some of the area's top high school talent.

The rise of travel ball meant those players were no longer joining independent 16-18 teams.

"If you don't have a feeder program, you can't get those kids anymore," Sutkowski said.

"Coach Pishkur has been very good about this," Sutkowski said. "He had heard about what happened said, 'I don't have anything going on in the summer. All I ask is you take care of the field and it's yours.'"

All this means Sutkowski's workload is a lot lighter than it used to be in Hammond. Then he had to hustle ads for the annual media guide and for signs to hang on the outfield fence at Riverside.

He also had to do field maintenance all year long to keep the field available for Hammond high school teams' games.

Sutkowski turns 60 later this month, meaning he'll have spent exactly half his life running the Chiefs. He isn't ready to stop any time soon.

"If you refresh things, make a few tweaks here and there, that's what keeps me going," Sutkowski said.

That and the success stories the Chiefs players keep writing. Brosseau is the third Chief to reach the majors after Cesar Carrillo, who pitched for the San Diego Padres in 2009, and current Oakland A's pitcher Sean Manaea.

Another 13 Chiefs were drafted and played pro ball, while many more moved on to the college ranks. A number also have followed Sutkowski's path into coaching.

"That's my greatest joy," he said. "To see guys doing what I enjoy doing, now they're doing it for a career."

So for the foreseeable future, expect to keep seeing Sutkowski on a diamond near you.

And why would it be any other way?

LaTroy Hawkins is on the 2021 Baseball Hall of Fame ballot, marking the Gary natives first appearance.

Baseball's version of "bargains galore" black Friday will arrive this Wednesday — or to paraphrase Marie Antoinette: After Dec. 2, le deluge, as in the deluge of players being non-tendered by their clubs, opening up potentially the most populated free-agent market ever.

ST. LOUIS (AP) — Jim Hanifan, the former St. Louis Cardinals coach who returned to the city as offensive line coach to help the Rams win the Super Bowl, has died. He was 87.

PHILADELPHIA (AP) — A person familiar with the Philadelphia Phillies' finances says the team lost $145 million during the pandemic-shortened 2020 season played without fans.

Theo Epstein, who transformed the long-suffering Cubs and helped bring home a drought-busting championship in 2016, is stepping down after nine seasons as the club's president of baseball operations.