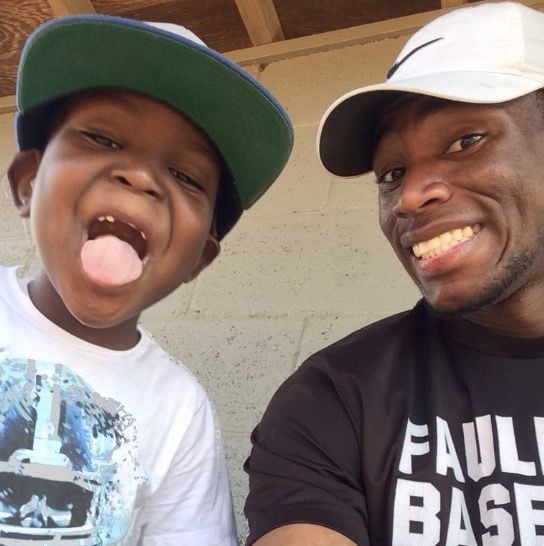 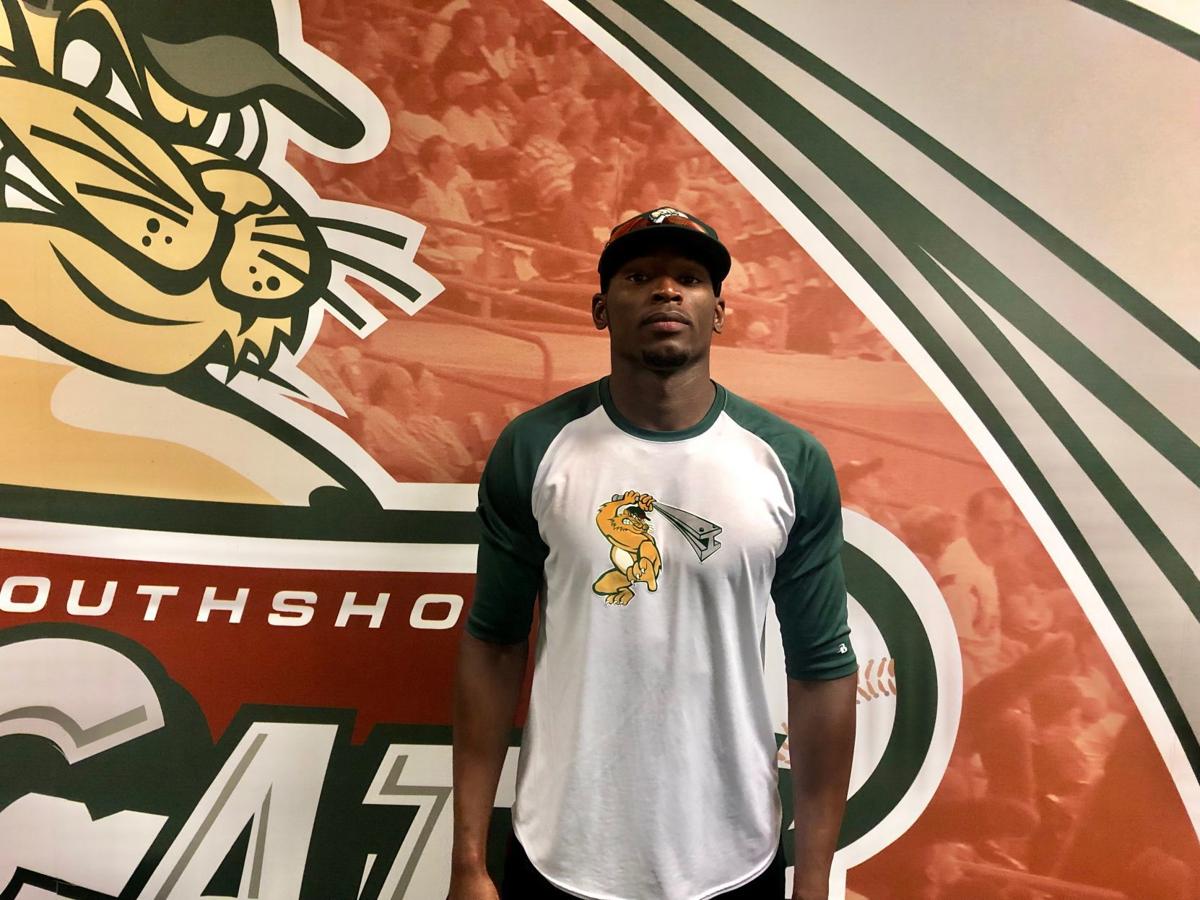 GARY — In many ways, John Price Jr.’s journey to the Gary SouthShore RailCats isn’t much different than his teammates' routes.

The franchise signed him to his first professional contract last season, which seems to be a weekly theme as the minor league club constantly retools its roster, and he’s had his share of failures and triumphs.

But perhaps what really differentiates Price from his counterparts are his age, freshness and fatherhood. Unlike other players on the roster, who are often in their early 20s and have been playing baseball since they were children, Price is the second-oldest player on the team.

The 27-year-old didn’t start playing baseball until he was 13, when one of his friends asked him to try out in middle school, and RailCats manager Greg Tagert believes the outfielder still has a lot of life left in his career.

“His age isn’t reflective of how young he is as a player,” Tagert said. “He was 25 coming out of college, and he was the best NAIA player in the country. He was the best player in the (2017 NAIA) World Series, the MVP. Anyone can see he’s got all the talent in the world. He just needs to work on his baseball skill a little bit.”

Tagert explained that Price’s late introduction to the game works as a bit of a paradox. Normally a player his age has already reached their peak and is beginning to wind down and contemplate if the minor league grind is worth it. But for Price, the end of his career is the last thing on his mind, especially considering the prime years he’s already lost and who he is playing for.

In 2010, Price wrapped up a standout prep career in basketball, baseball and track and field at East Gadsden High School in Florida, but he wouldn’t graduate from higher education until seven years later. During that span he went through stints at four different colleges — Tallahassee Community College, Wallace Community College-Dothan, West Florida and Faulkner — and there were times when he wondered if it was all worth it.

However, in those moments of uncertainty, he reminded himself that he had to keep going for John Price III. His now 7-year-old son was born May 9, 2012, and even though becoming a dad as a 20-year-old college freshman wasn’t in his plans, he’s grateful for all of the lessons his child continues to teach him about love and sacrifice.

“He made me work extra hard,” Price Jr. said. “I feel like what separates me from a lot of people is my son. Having a kid, you can’t put things off. You gotta have a mindset and priorities. Once I start prioritizing, my son is at the top of the list. I always gotta look out for him. Everything I do is for him.”

Price Jr. also expressed deep gratitude for his mother, Jacquelyn Lunsford, who has been his son’s primary caregiver since he was born. Without her, Price Jr. probably wouldn’t have continued his baseball career, but her willingness to take care of her grandson back in Florida allowed him to continue developing as a player.

During his sophomore season at Wallace in 2015, Price Jr. was a National Junior College Athletic Association First Team All-American, the Alabama Community College Conference Player of the Year and the Alabama Junior College Player of the Year. Two years later as a senior, he led Faulkner to a runner-up finish in the 2017 NAIA World Series. Alongside the MVP honor, he also received the Gold Glove Award.

“I was always telling him, ‘Son, you can’t give up. You can’t quit. Just wait your time because your time is coming,’” Lunsford said. “He patiently waited his time, and I really think it’s approaching now. He’s put more than enough effort into (his career) because he’s always wanted so much for his son. He just wants him to be proud of him.”

In his second season with the RailCats, Price Jr. has continued to face and overcome adversity. During the 11th game of the year, a road match-up against Winnipeg, he was hit by a pitch, which broke his right hand and sidelined him for 44 games.

He underwent surgery and had six screws and two plates inserted to repair two broken bones in his throwing hand, and he vividly remembers the painful day-to-day rehab he went through to strengthen it.

On July 19, Price Jr. returned to the lineup against Chicago and went 2-for-5, including his first home run of the season, with three RBIs. Since then, he has emerged as the team’s No. 3 hitter, and entering Saturday’s road game against St. Paul, he held a .229 batting average with 25 hits, 16 RBIs and two homers. Although his production isn’t where he wants it to be, he thinks his up-and-down season with the RailCats is emblematic of his career.

“It’s been a bit of a roller coaster ride,” Price Jr. said. “You feel like you’re almost there because you take two steps forward, but then it’s like five steps back. One thing I’ve learned is that since I’m (with the RailCats) I want to make the most of this time because you never know wants going to happen.”

While Price Jr. is nearly 1,000 miles away from his home state and Lunsford hasn’t seen him play a game in person for the RailCats, she said she is extremely proud of her son’s career in the Region and even more pleased with his conscious effort to be present in his child’s life. Price Jr. still calls and uses FaceTime almost every day to check on them, and she added that as the years go by, distance has not diminished her grandson's admiration for his father.

“(Price III) plays a little soccer, and he also plays a little baseball,” Lunsford said. “Every time I ask him, ‘What do you think you want to do?’ He’ll tell me, ‘I’m going to do what my daddy do!’

"That’s his dream. He’s gonna do what his dad does.”