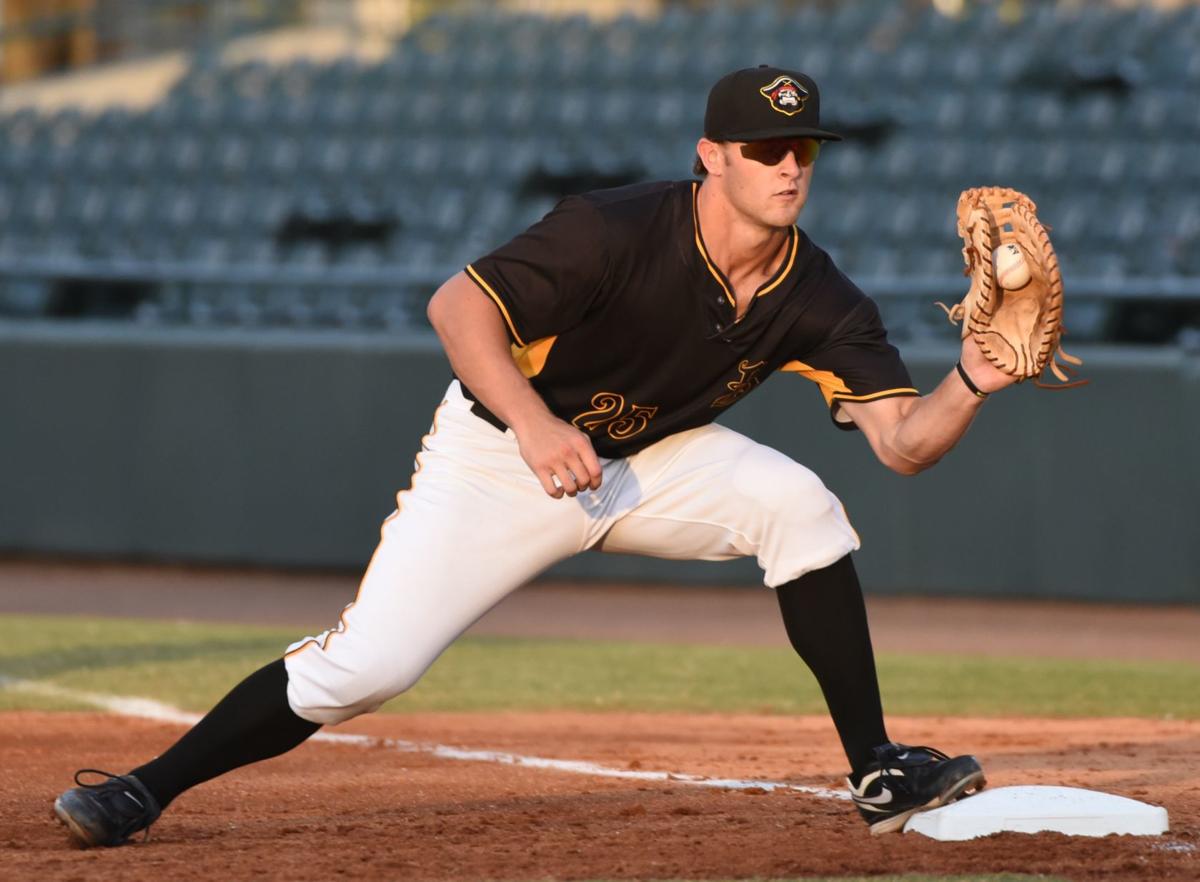 Valparaiso High School graduate Jerrick Suiter was selected by the Cubs in the Rule 5 Draft. 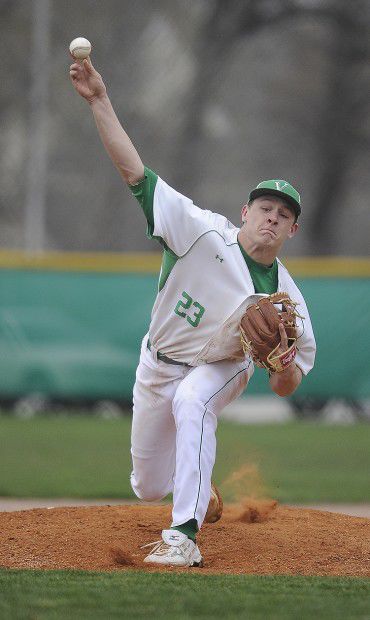 Valparaiso graduate Jerrick Suiter will return to the mound in the Cubs organization.

Jerrick Suiter woke up recently with breakfast on his mind, ready to begin his morning routine like any other day.

Then, the Valparaiso native noticed he had over 40 text messages waiting for him.

The Cubs selected Suiter in the minor league portion of MLB's Rule 5 Draft on Dec. 12. Now, the former Vikings and TCU Horned Frog gets a chance to impress his childhood team.

“That kind of tops it all off,” Suiter said. “One, there's a team that obviously sees something in me and they want to see me play. Two, it's the Cubs. I used to sit in my back yard and pretend I was Sammy Sosa or Kerry Wood when I'm playing whiffle ball with my friends way back in the day.”

It was a totally unexpected development in Suiter's career. A 26-year-old first baseman who's a candidate to convert to a pitcher, Suiter said he didn't even realize when the draft was. He's playing winter ball in Australia for the Canberra Cavalry and expected to return to the Pittsburgh Pirates organization in the spring.

Suiter hit .235 last season for the Double-A Altoona Curve and likely will head to either Double-A Tennessee or Triple-A Iowa at the end of spring training. He's making the most of his time in Australia, however, hitting .324 after former teammates convinced him to spend the winter months Down Under.

“I'm really, really liking not having a winter,” Suiter said. “Things kind of clicked for me lately. I'm still not showing a ton of power, but I'm seeing the ball well, putting it in play and things have fallen.”

Suiter said he remembers Sammy Sosa's 1998 battle with Mark McGwire for the National League home run title like it was yesterday and used to imitate Sosa's trademark hop on homers. While Suiter said Cubs player development guru Matt Dorey sees him as a pitcher long-term, his versatility gives him an edge thanks to new roster rules.

While Major League rosters previously expanded from 25 players to 40 in September, they'll now increase to a baseline of 26 prior but only move to 28 in September. Teams will need to maximize the fewer spots they have available, and that means two-way ability could become more valuable.

Suiter anticipates reporting to spring training in Mesa, Arizona, on Jan. 24. The Times 2011 Athlete of the Year has only made two appearances on the mound as a pro and said he's not sure what velocity he tops out at — he hit 93 miles per hour in high school. But he's hopeful that shifting that direction can extend his career.

Sports reporter Robbie Weinstein highlights five of his most memorable pieces of 2019.

Valpo and Merrillville fight to the end in DAC classic

Valparaiso defeated Merrillville 29-29 on Oct. 4 in the game of the year in Region football.

Hebron resident Jeff Mescal is one of few runners to have completed marathons in less than three hours in all 50 states.

Bitter rivals Wheeler and Boone Grove rallied around softball players from each team whose families were affected by cancer.

Valparaiso's Markus Golder made national news when he sank a half-court buzzer beater to beat Illinois State on Jan. 2.

Is the Cincinnati Reds recent hot streak sustainable the rest of the season?

How much of a World Series contender are the Chicago White Sox?

How much of a World Series contender are the Chicago White Sox?

What teams could make a push for Aaron Rodgers?

What teams could make a push for Aaron Rodgers?

How the MLB's new sticky substance policy can impact bettors

How the MLB's new sticky substance policy can impact bettors

Cubs star Kris Bryant was hit by a pitch in the first inning and left in the middle of the second with what the team said was a bruised right hand.

Kyle Hendricks (8-4) threw six solid innings for his sixth consecutive victory and the Cubs won for the seventh time in 11 games.

Valparaiso High School graduate Jerrick Suiter was selected by the Cubs in the Rule 5 Draft.

Valparaiso graduate Jerrick Suiter will return to the mound in the Cubs organization.