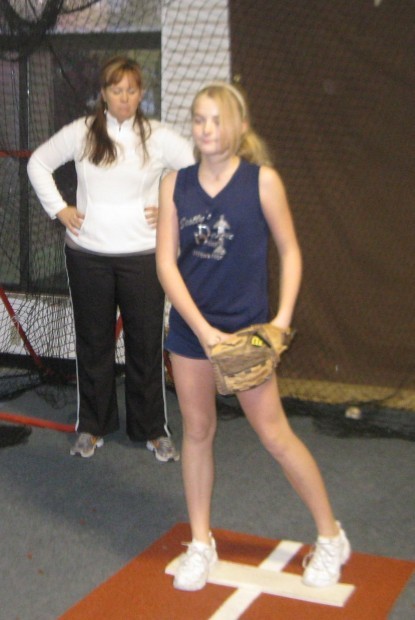 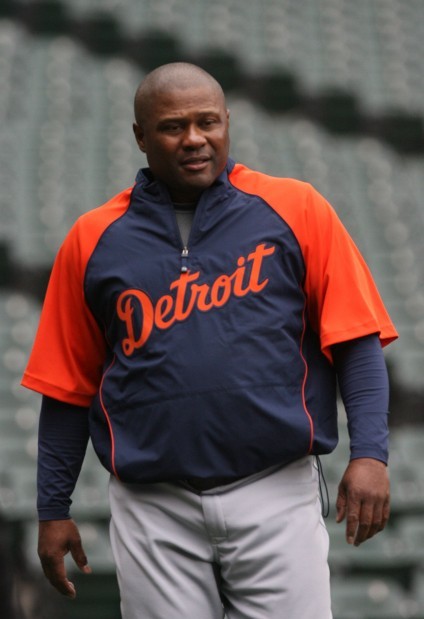 VALPARAISO | Planted in front of the TV and watching the back-and-forth drama of Game 6 of the World Series may had been no better place to be for an ardent baseball fan.

Except if you were Lloyd McClendon.

"We had a great run, but I wish it could have been longer," said McClendon, hitting coach for the Detroit Tigers, who were stopped short of the Fall Classic by the Texas Rangers in the American League Championship Series.

"I would love to be there and not sitting here," McClendon said. "But Texas was a little bit better than us this time around."

The Gary native knows a little bit about the postseason, where he hit .625 in three forays with the Cubs (1989) and the Pittsburgh Pirates (1991 and 1992) -- the latter team McClendon managed for five seasons.

Since 2007, McClendon has been the Tigers' hitting coach, a profession that at the start of the season was as tenuous as a college career counselor.

"The first half of the year the numbers were way down ... hadn't been that down for 25 years," McClendon said of the early season doldrums, where the overall major league batting average was wallowing below .250. "It may have been the weather in some places. But in the second half, hitters began to buckle down."

That was particularly the case with McClendon's Tigers. They ended up being third in the major leagues with a team average of .277 while boasting the American League hitting champion in Miguel Cabrera.

"Brennan Boesch was having a good year, and then he got hurt after the all-star game," McClendon said. "And we're looking for one of my prized pupils, Austin Jackson, to come back strong. He had an off year after a great rookie season."

Though most of the Tigers may be enjoying some down time, McClendon will be back in action as an instructor at Triple Crown Valparaiso Baseball and Softball Training Center.

"For young players, it comes down to developing a foundation with basic fundamentals," McClendon said. "Sometimes, kids can receive too much information ... too much bad information."

"There is always something going on here," said Mike Ritthaler, who is a co-owner with his wife, Kari Fryar-Ritthaler, and Kari's father, Bill Fryar.

Mike and Kari were star pitchers, respectively, for the Valparaiso University baseball team and the Goshen College softball team. Bill Fryar formerly coached softball at South Central, where he led the Satellites to six sectional titles and a State Finals Final Four appearance.

Currently, Triple Crown is adding another building adjacent to its 2902 Cascade Drive address.

"It will be big enough for teams to rent," Ritthaler said. "There will be a 80-by-70 (feet) turf infield for drills. We hope to have it ready by the end of November.

"We'll continue to hold one-on-one instruction in our current building. But now we can accommodate teams and hold more group lessons."

McClendon is not the only former major league player on Triple Crown's staff. Southpaw pitcher Jim Crowell, who saw action with the Philadelphia Phillies, Atlanta Braves and Florida Marlins, is available for pitching lessons.