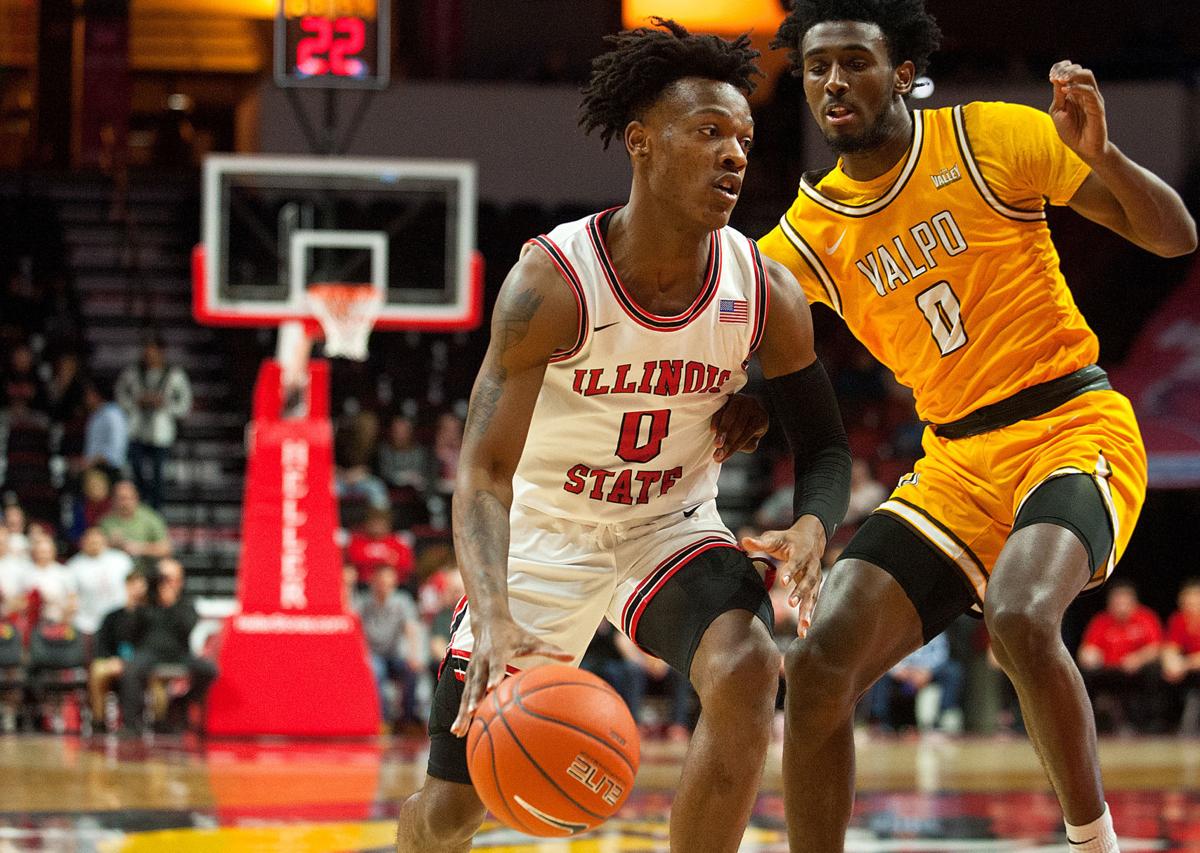 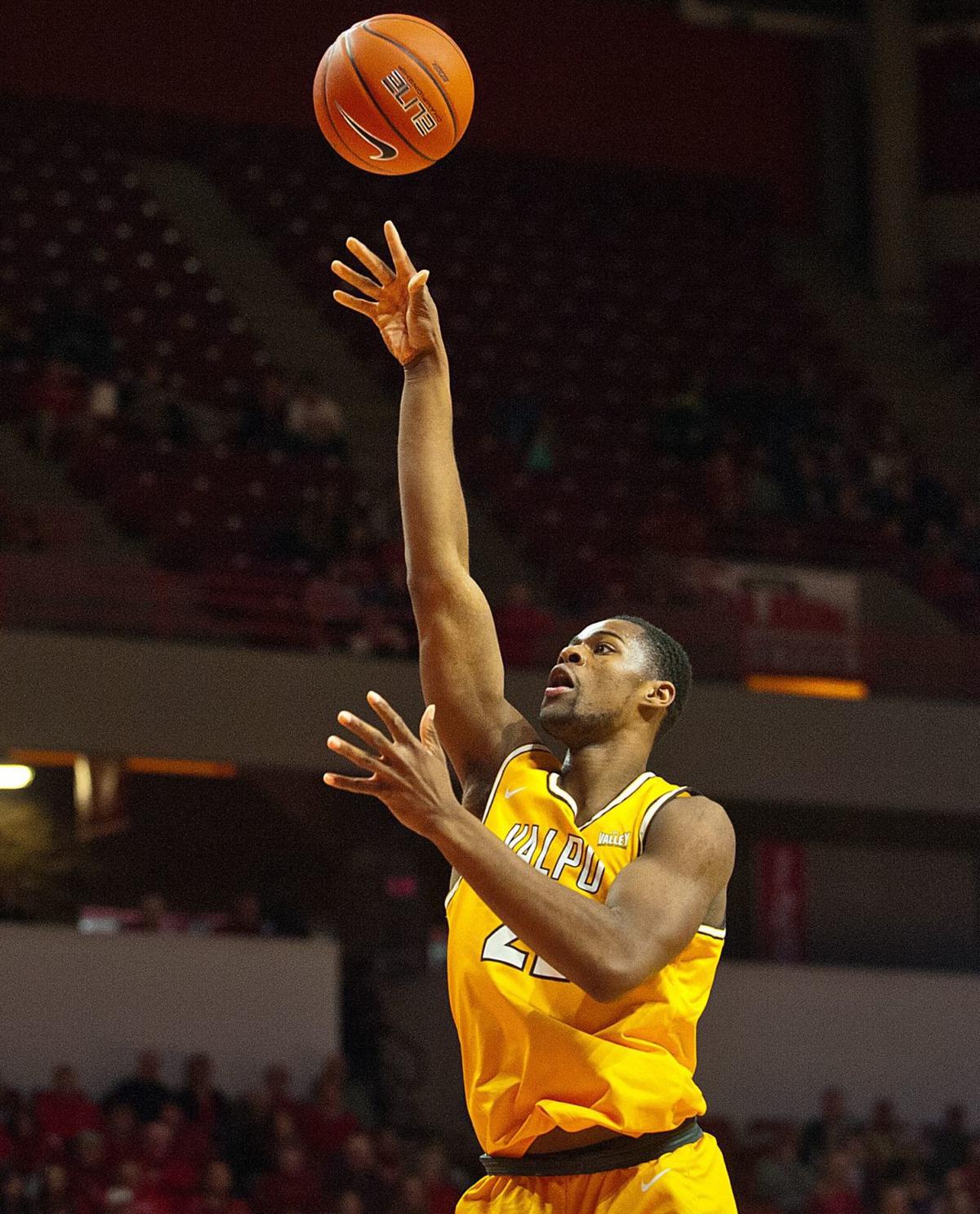 NORMAL, Ill. — Javon Freeman-Liberty ripped away the ball — and the hearts — from Illinois State on Saturday night.

In doing so, the star sophomore may have given new life to Valparaiso.

Freeman-Liberty delivered two steals in the final 17 seconds, both leading to baskets, as the Crusaders recovered from a 17-point halftime deficit to escape from Redbird Arena with a 65-62 victory.

Freeman-Liberty finished with 25 points, seven rebounds, three assists and five steals. The sophomore has 63 steals on the season, tying Lubos Barton for the most in one season in program history.

“There’s really no secret to it,” Freeman-Liberty said. “Once I look in on defense and the ball is right there in my face, I’m going to take it.”

“This is actually what we needed tonight,” Freeman-Liberty said. “We got over that bump in the road of not winning back-to-back games. Now we can keep on going.”

There was a stretch where it looked like another rinse-and-repeat Valparaiso performance that has been indicative of the entire season. The Crusaders fell down big in the first half, giving up a late 10-0 run that featured two Illinois State baskets in the final two seconds of the first half. Valparaiso then did what it has done so many times this season and fought back in the second half to erase the deficit.

“The message at halftime was ‘just fight,’” Valparaiso coach Matt Lottich said. “Our guys responded. They respond every single day in practice. They’ve responded all year. That’s why I’m proud to coach them and why this group is a lot of fun to coach.”

The struggle for Valparaiso has been closing games down the stretch after it has erased large deficits. That looked to be the case again on Saturday when the Crusaders fought back to tie the game at 57-57 with 3:15 left, but then gave up two quick Illinois State baskets, the second coming off Freeman-Liberty’s fifth turnover of the game.

“One thing I will say about them guys in the locker room, we always speak positive to each other,” Freeman-Liberty said. “We never speak down to each other. We stayed positive, our energy boosted up and then we got that bump.”

Freeman-Liberty got the Crusaders within 62-61 with 48.1 seconds left on a layup and then delivered Valparaiso’s first lead of the game when he ripped the ball out of Antonio Reeves’ hands and sprinted the length of the court to give Valparaiso its first lead of the game with 14.1 seconds remaining. Freeman-Liberty was credited with his record-tying steal moments later when he came out of a scrum with the ball on a player that was reminiscent of the closing moments of last Sunday’s loss to Loyola.

“He dominated us,” Illinois State coach Dan Muller said. “He took our ball. Made tough shots. Competed. Made his free throws and got us in foul trouble.”

BLOOMINGTON — Khristian Lander, one of the nation's top point guards, has signed a national letter of intent to play basketball next season at…