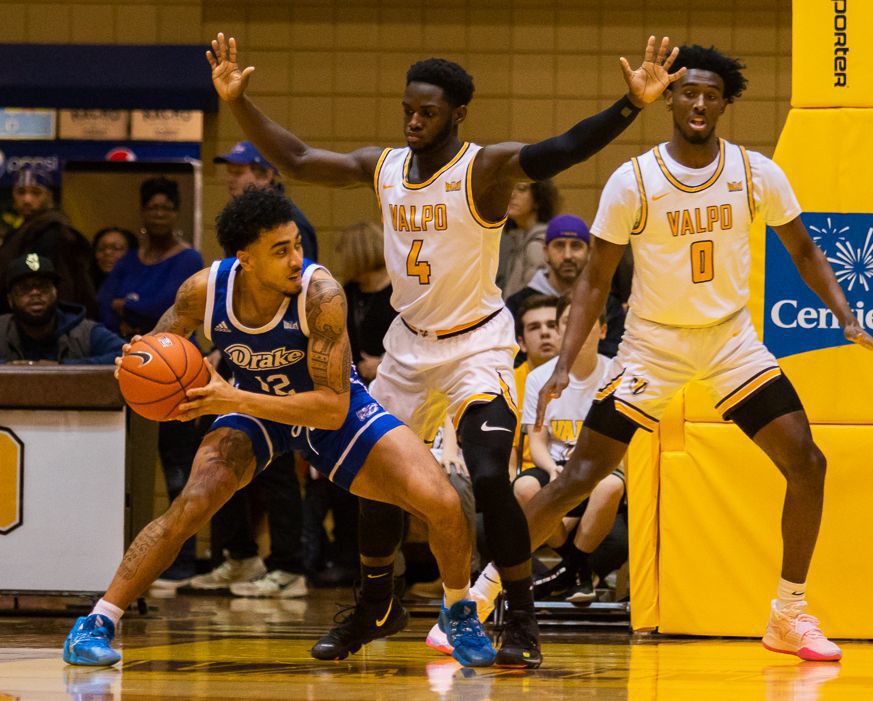 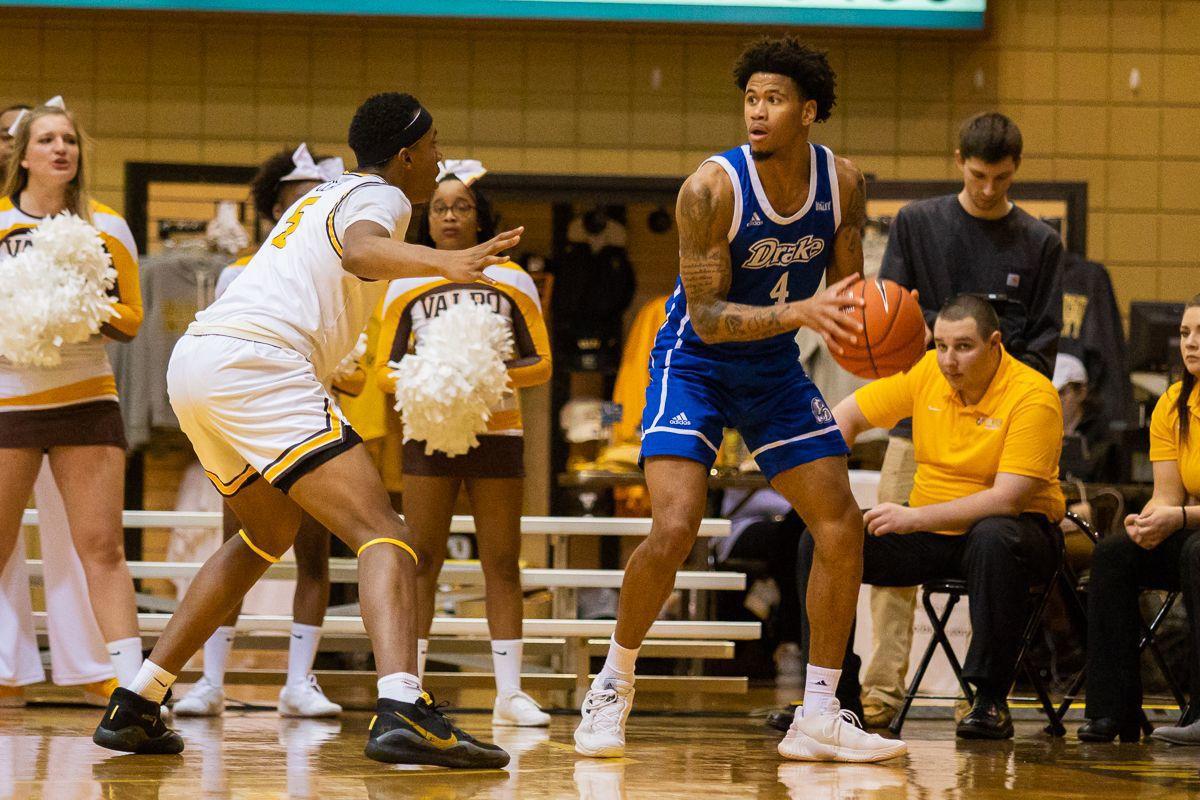 VALPARAISO — Roman Penn’s homecoming didn’t end quite as he envisioned on Saturday, but for much of his return to Northwest Indiana, the Bishop Noll product made himself right at home.

Penn scored a game-high 21 points, just one off his career mark, and he nearly led Drake to a win over Valparaiso at the Athletics-Recreation Center. Playing in front of a large group of family and friends, Penn and his four Region teammates fell 66-61 to the Crusaders.

“It was great having a lot of support on the road,” Penn said. “We love the support that our fans give us. Unfortunately, we lost this one, but we’ll have to bounce back and get back at it.”

Penn brought the Drake fans to their feet when he floated an alley oop that Griffith product Anthony Murphy slammed down to give the Bulldogs a 55-48 advantage with 6:44 remaining. It was Drake’s largest lead.

Valparaiso connected on back-to-back 3-pointers to cut into the deficit, but it was Penn who kept firing for the Bulldogs. The Calumet City native broke a tie with just over three minutes remaining and then gave Drake a 61-60 lead with 2:17 left in the game. Penn had a chance to give the Bulldogs some insurance, but he missed a pair of 3-pointers with just over a minute remaining and the Crusaders closed the game on a 6-0 run.

“Roman has been really valuable to us,” Drake coach Darian DeVries said. “We saw a lot of good things from him last year when he was redshirting (after transferring from Siena). He’s gotten more and more confidence this year and he’s become more and more of a leader.

Penn is far from the only Region product suiting up for Drake this season. Anthony Murphy (Griffith) and D.J. Wilkins (Merrillville) have started every game for the Bulldogs with Murphy averaging 10.3 points and 4.6 rebounds while Wilkins is averaging 9.9 points and 3.4 rebounds per game. Fellow Merrillville product Jonah Jackson has started the last six games and is averaging 6.5 rebounds in his first season with the Bulldogs after transferring from John A. Logan. Drake’s four Region starters combined for 32 of the team’s 61 points on Saturday.

One of Drake’s key Region contributors was absent on Saturday and the school released a statement prior to the game that Griffith product Tremell Murphy underwent season-ending knee surgery on Friday and that he would be seeking a medical redshirt. Tremell has appeared in just five games this season and he last played against Southeast Missouri State on Dec. 7. The 6-foot-6 forward averaged 10.4 points per game last season and he averaged 19.5 points in the Missouri Valley Conference tournament.

“He’ll be in rehab for the next month and then he’ll slowly start to back into some activities,” DeVries said. “There’s no set timetable on it right now.”