Cruise line: Grandpa knew window was open before toddler fell to her death 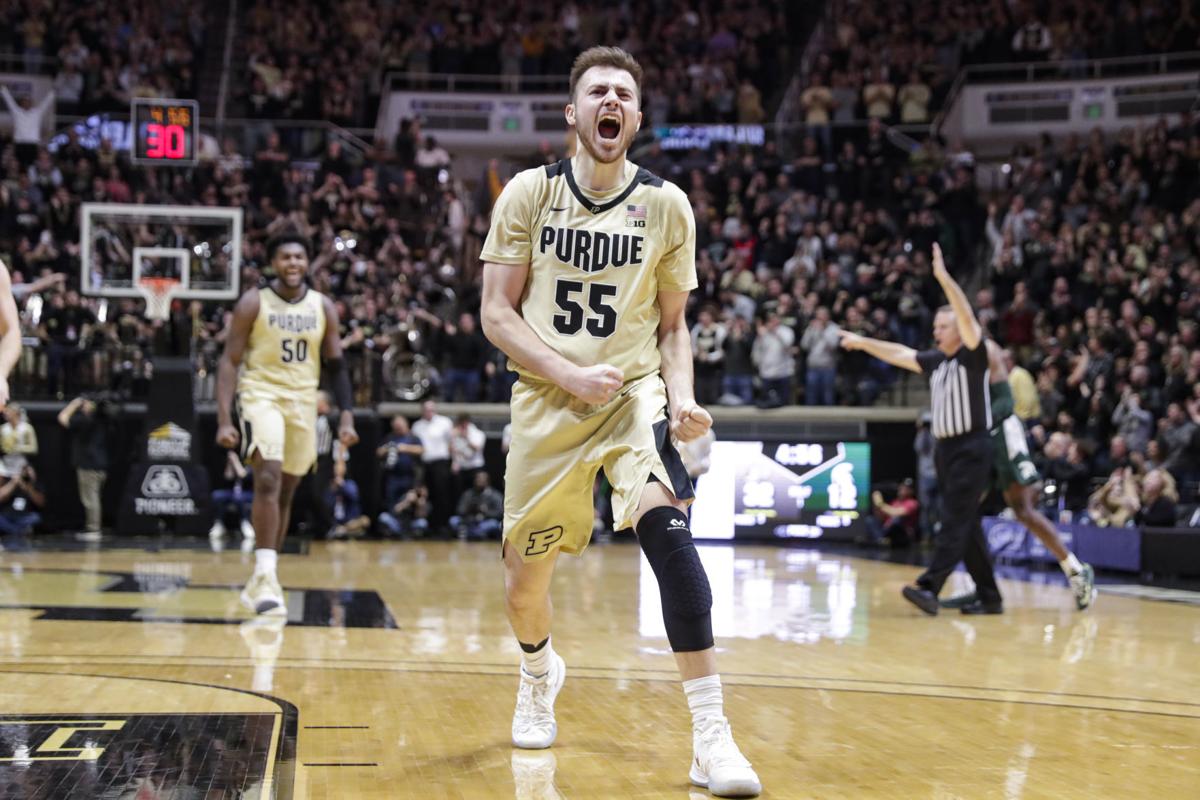 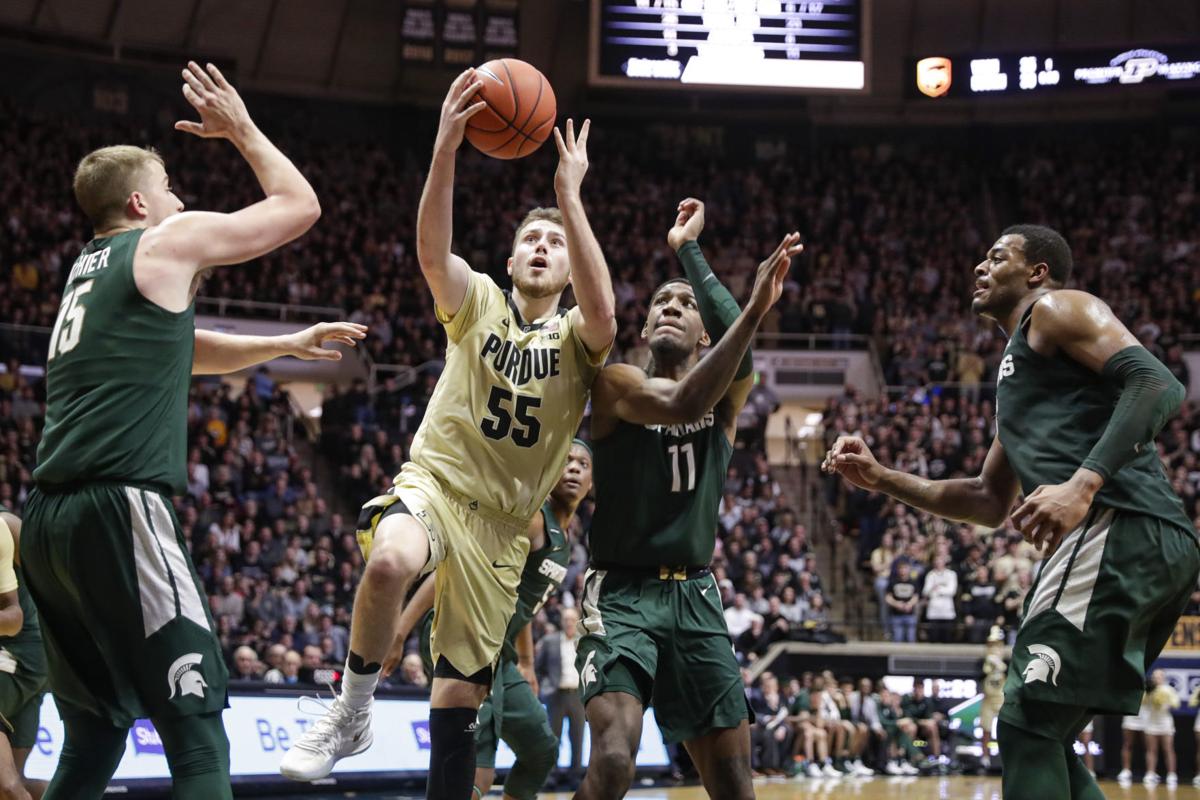 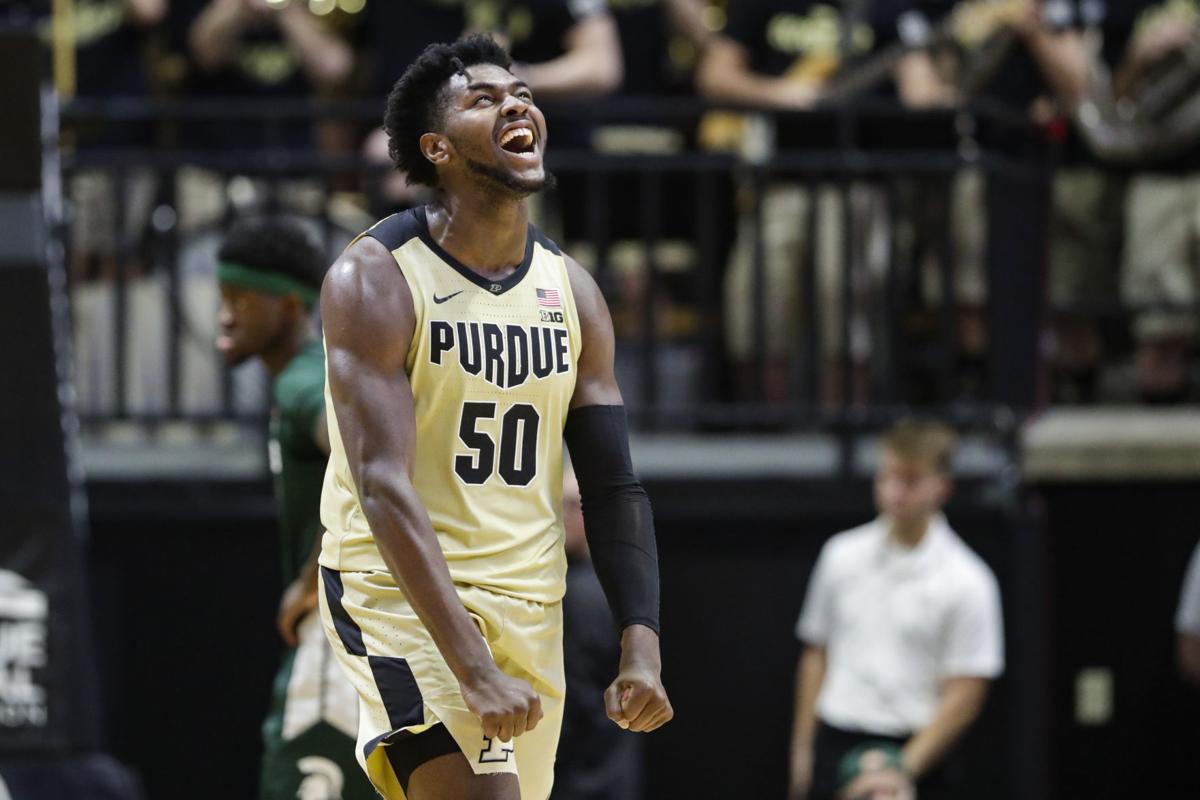 Now the Boilermakers can start focusing on the raves about their seemingly unbreakable defense.

Purdue held No. 8 Michigan State to its two lowest scoring halves of the season and lowest point total in nearly eight years as it snapped a two-game losing streak with a 71-42 upset.

“Probably the worst beating I’ve taken as a coach,” Michigan State coach Tom Izzo said. “I think that was great pressure by Purdue. I thought (Purdue coach) Matt (Painter) did one hell of a job.”

But Purdue bottled up Michigan State at every turn and eventually the Spartans buckled.

Cassius Winston, the league's preseason pick for player of the year, finished with 10 points, five assists and nine turnovers. His teammates weren't any better.

Michigan State finished with season-lows in field goals (18), 3-pointers (two), field goal percentage (35.3) and 3-point percentage (12.5) while accumulating a season-high 18 turnovers. The 32 rebounds matched the Spartans' second-lowest total of the season, and the 42 points were their fewest since a 42-41 loss at Illinois on Jan. 31, 2012.

“I just thought they never really quite got into a rhythm,” Painter said. “I don't want to put that on them or give us the credit. A lot of times it's something in between.”

The Boilermakers (10-7, 4-3), meanwhile, extended their home winning streak against conference foes to 15 and now have two victories over top-10 teams this season — both by 29-point margins.

Michigan State never recovered despite trimming the deficit to 37-20 at halftime and 39-27 early in the second half.

The Boilermakers responded with two 3-pointers to take a 45-29 lead with 14:11 to play and Michigan State couldn't get closer than 11 again.

“We've shown flashes, especially at home that we can play well,” Painter said. “We haven't been consistent enough.”

Michigan State: Clearly, the Spartans are better than they demonstrated Sunday. They were completely out of sync against Purdue's defense. They were beaten physically and were careless with the ball. The real danger is it could become a guide for how other opponents can beat Michigan State.

Purdue: The Boilermakers' usually strong defense might have been at its best against the Spartans. It's actually tough to imagine them performing much better. But, offensively, they may have found a solution to their woes by divvying up the scoring chores. Time will tell whether Painter has a fix — or whether it was merely an aberration.

Michigan State: Committed seven turnovers before forcing the first by the Boilermakers. ... The Spartans missed their first 10 3s and finished 2 of 16. ... The Spartans have lost four straight in West Lafayette. ... Rocket Watts had 10 points. Xavier Tillman finished with eight points and eight rebounds.

Purdue: Williams also had seven rebounds and four assists. ... Evan Boudreaux had 11 points and five rebounds while Sasha Stefanovic and Eric Hunter Jr. each finished with 10 points. ... Purdue had a 21-8 advantage in points off turnovers. ... The Boilermakers broke a tie for the second-longest home winning streak against conference opponents in Mackey Arena history. They won 19 straight between January 1968 and February 1970. ... The Boilermakers have won five of their last six home games against top-10 foes.

Purdue: “Collectively, we had to build a wall (around Winston),” guard Nojel Eastern said. “We know the type of player he is, we know what he’s capable of and we had to have a team effort while still playing by our principles.”