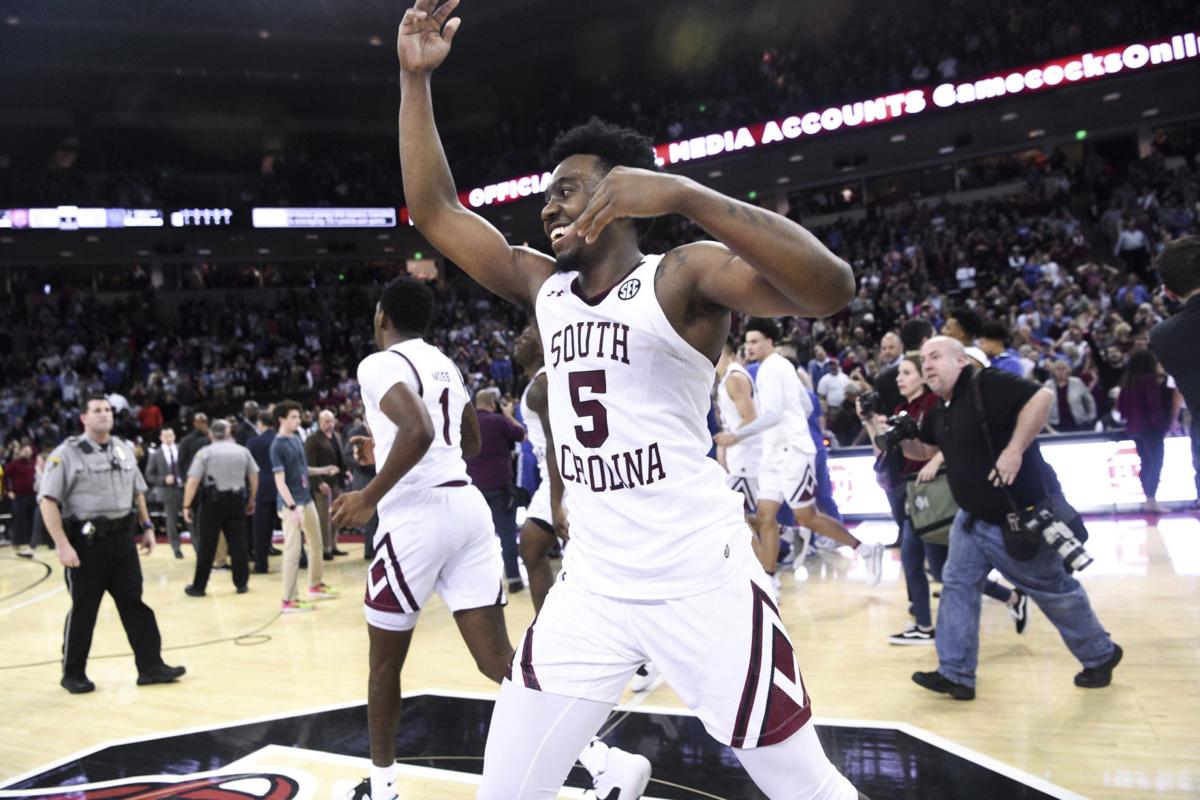 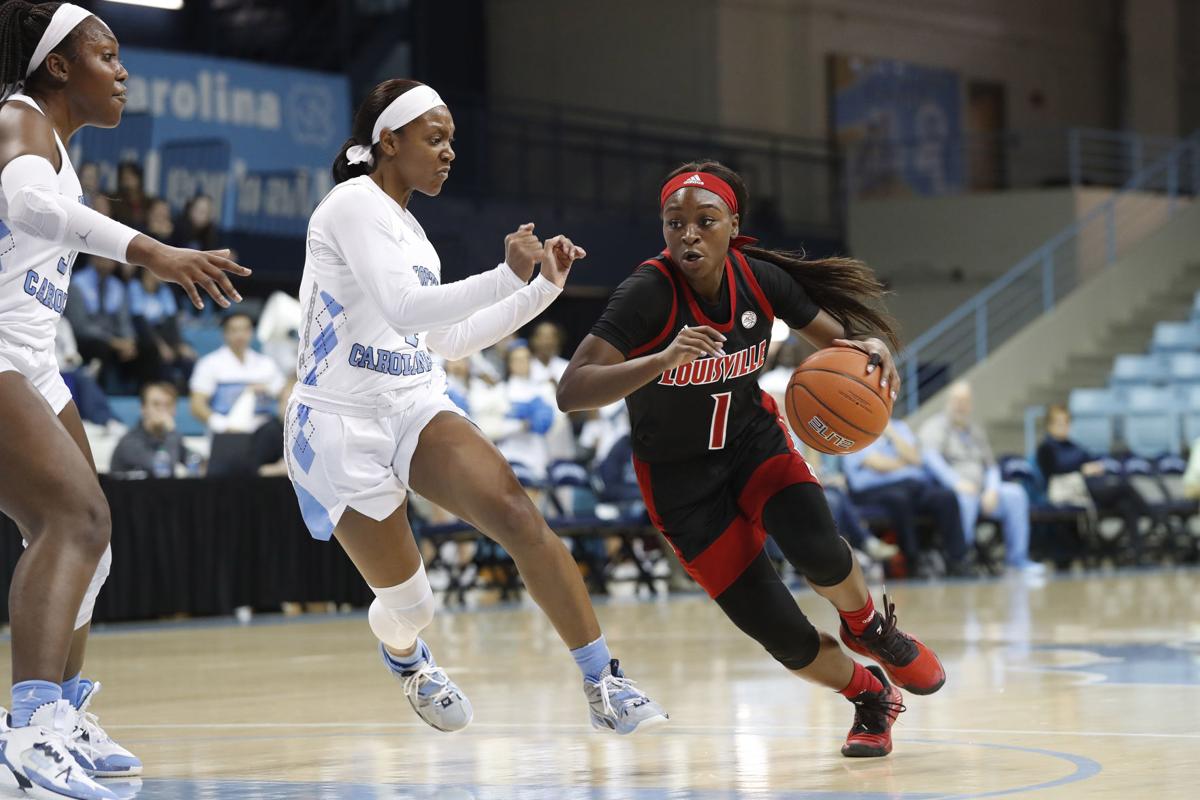 The redshirt freshman and former EC Central standout banked in a long 3-pointer at the buzzer as South Carolina rallied from 14 points down in the second half to stun then-No. 10 Kentucky 81-78 on Jan. 15.

Couisnard was mobbed by the home fans — after his game- and career-high 26 points — with his heroics in front of 18,000 fans that was played over and over on ESPN.

He went the prep school route to brush up on his studies and attended Montverde Academy in Florida, before jumping on board with the Gamecocks.

“Jermaine is learning how to play college basketball,” Martin said. “His feelings were hurt in November because it’s harder than he thought it was going to be. And then the ball wasn’t going in for him. So he got a little timid and passive.

“Leading into Christmas, he was really starting to play better. … I probably should have started him at Tennessee (a 56-55 loss).”

Couisnard missed the Florida game on Jan. 7 with a back strain, but has 58 points and eight assists in three games since. He scored six of South Carolina’s final 11 points in the one-point loss to Tennessee that earned him his first start of the season against Kentucky, a game in which he logged a game-high 34 minutes.

Moving forward, you can expect Couisnard to be leading the way for the club.

“Jermaine’s taking ownership of the team,” Martin said. “As a coach, I probably should have given him more ownership a little sooner than I did.”

It was the second-consecutive dramatic victory for Davison, who beat No. 2 Christian Brunner of Purdue on Jan. 10 in a 4-2 sudden-victory decision.

Louisville’s Dana Evans (West Side) has been named to the John R. Wooden Award list.

The list, chosen by a poll of national college basketball experts, has 25 of the nation’s elite student-athletes among the group.

Evans ranks second in the ACC in scoring at 18.9 points per game and has scored in double figures in 17 of 18 contests. Evans’ six 20-plus-point games rank fourth in the conference and she is shooting 45.1 percent from 3-point range. She ranks ninth in the country with 55 made 3-pointers.

Evans scored 27 points, one shy of her career-high, and hit a career-best seven 3-pointers against Clemson. She tied that with another seven treys in an 81-70 victory over Boston College Thursday.

Evans has already been named espnW, USBWA and ACC Player of the Week this season.

• Eastern Illinois sophomore Taylor Steele (Highland) is third on the team in scoring at 10.5 points per game. She’s first in minutes per game (30.2) and is also grabbing 4.8 rebounds per contest.

Chiefs end up on top in potential game of the year

Chiefs end up on top in potential game of the year

Brittney Clark and Brian Sales were leading the University of Indianapolis' track and field team. Plus updates on Region wrestlers, softball and men's basketball players.

Region basketball players displaced by the coronavirus pandemic are trying to stay in playing shape.