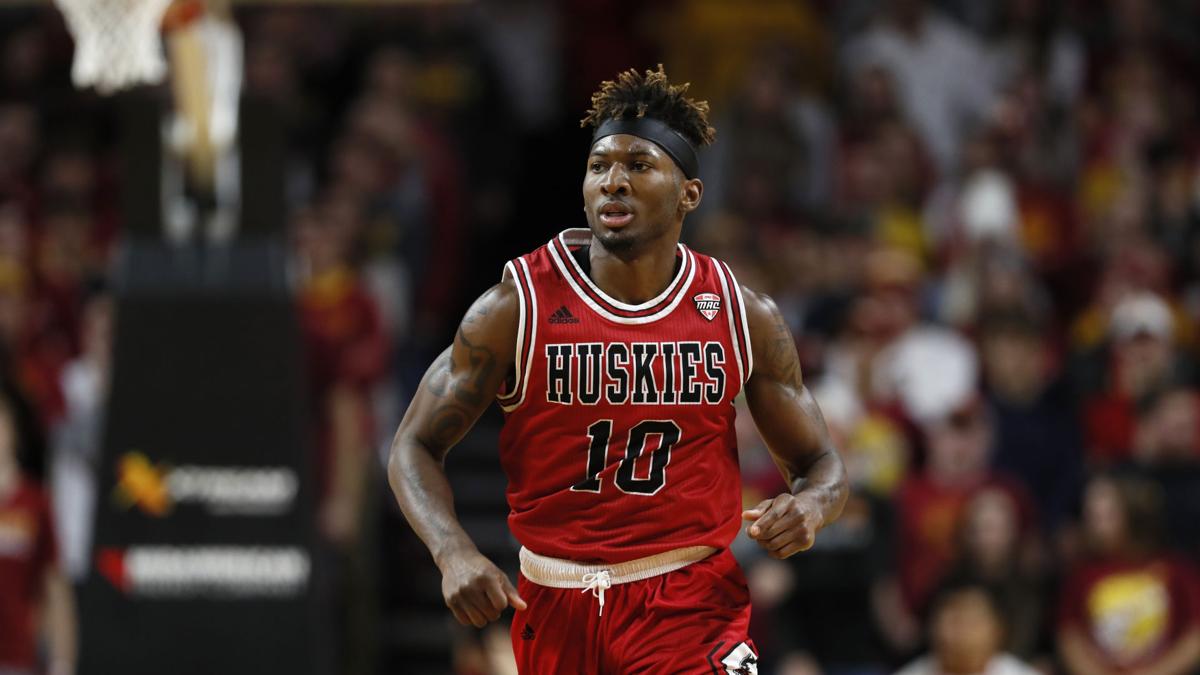 Gary native Eugene German is competing for a national championship in a 3-on-3 tournament this weekend. Then he'll start his professional career with the Kokomo BobKats of The Basketball League. 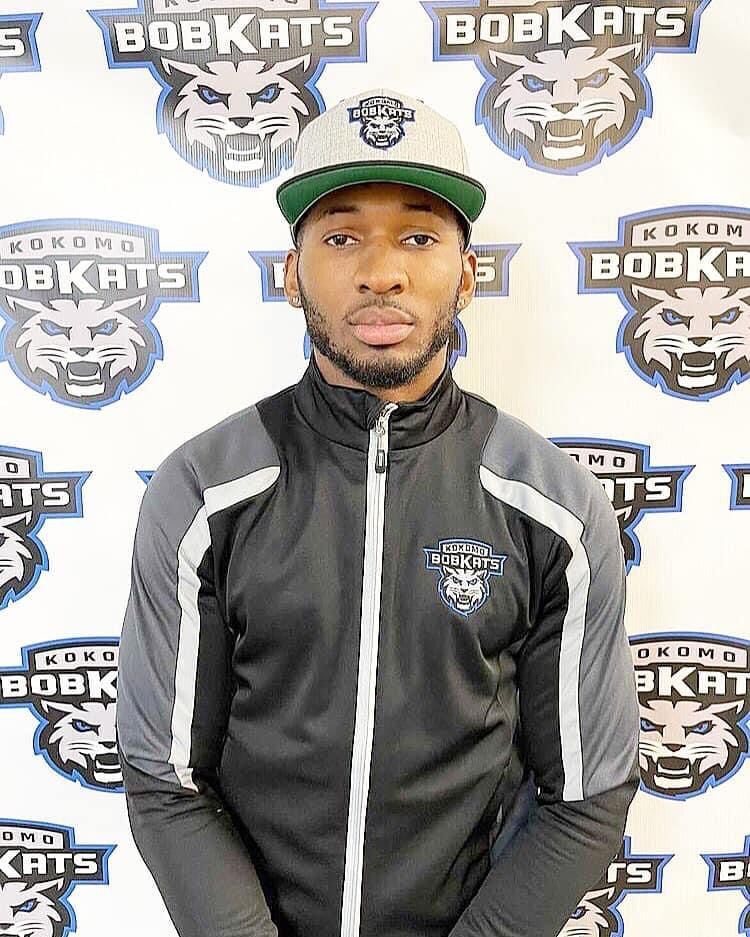 Eugene German is on the cusp of winning a national championship, days before he begins his professional career.

German’s college career was cut short by the COVID-19 pandemic but he’s getting another opportunity to relive madness competing in the 3x3U National Championship in Indianapolis, and his team is three wins away from being crowned and $50,000 richer.

The Gary native plays for a team that represents the Big Ten and Mid-American conferences. He’s familiar with Ball State’s Tahjai Teague but had not played with Andre Wesson (Ohio State) or Haanif Cheatham (Nebraska). German is Northern Illinois’ all-time leading scorer. They had one practice Thursday and laced it up for competition Friday.

“Coming from NIU, I had a big target on my back leading the MAC in scoring and averaging 20 three years in a row, so a lot of teams tried to key in on me (defensively) and it was so much help side, I was seeing double teams, I was seeing box-and-one’s, so there’s a reason why they were doing that,” German said. “It’s easier in the 3-on-3 setting because there’s so much space and it’s one-one-one. That just makes it easier for me because I grew up on one-on-one in my neighborhood.

The data backs those claims. German says that Synergy, a basketball analytics site, tracked him as the No. 2 player nationwide in isolation points. The Gus Macker, playground-like style has benefited German.

In his first game against the Mountain West/Pac-12 team, he drew the attention of Valparaiso native Robbie Hummel, who is analyzing the games as a 3-on-3 Olympic hopeful himself. Hummel stopped mid-sentence after talking about Colorado’s McKinley Wright IV, who some Pac-12 coaches say is the best guard in their league, to marvel at German’s ability to score.

The Big Ten/MAC team went 5-2 and received a double-bye to the quarterfinals. That game will be livestreamed on the @3x3UHoops Twitter account at 12:30 Region time. A win nets the team $5,000 to split and a spot in the semifinals.

The final two rounds will be broadcast on ESPN2, beginning at 2:40 with the championship at 4:05. A semifinal win earns them another $10,000 to split. Along with bragging rights, a championship win earns an extra $50,000 to split among the team. The group already won $5,000 for their group play wins.

Following the event, German will go back to Kokomo, where he signed to play for the BobKats of The Basketball League. It’s best described as a developmental league to get players to a higher level, whether overseas or in the G League. Two-time NBA champion Cliff Levingston will be German’s mentor.

“He was telling me that he feels like I’m ready,” German said. “There’s just a few things I need to tweak but that he would get me ready, just keep pushing, keep working and leave it in God’s hands.”

Levingston, 60, had a 13-year pro career that included 11 NBA seasons and championships in his only two years with the Bulls from 1990-92. He was living in Michigan City before being recruited to coach Kokomo.

His only exposure to German, who was recommended to him by a friend, was through a two-week training camp in which German impressed.

The recommendation paid off, and Levingston saw in camp what thousands of basketball fans have seen in the 3-on-3 tournament: German’s explosiveness to the basket, athleticism and range. His new coach said he has “limitless” potential.

“I have a couple of point guards in mind for when I lose him,” Levingston said. “I’m saying by mid-season but it might be before then, which I’m happy for because our team is about promoting these guys to the next level.”

The excitement in Levingston’s voice grew as he talked about German. He believes in German and as a well-traveled player and coach, he didn’t hold back on German’s similarities to all-time greats.

“He reminds me of an Isiah Thomas with his tenacity and the quickness of an Allen Iverson,” Levingston said. “He’s explosive when he goes by you. He’s one of those rare point guards you find that can score, but also understands the game.”

Levingston’s message to German? “Keep pushing, keep going hard in practice, keep believing in yourself, stay humble and don’t forget your why.”

AARON FERGUSON: Eugene German plays on in memory of his father

“My family, just the people that care for me. I know my family, my mom and my dad were there for me all my life, so I feel like it’s my turn to return the favor even though my dad passed away,” German said. “I know I’ve got to give my mom a better life, and give my brother and my sister a better life.”

“I’m here to try and give them the best life possible. It’s not about me, it’s really about them.”

“He was the greatest,” George McGinnis said of Bobby Leonard. “He loved all of his guys and, yes, he had his days. If you got on the wrong side of him, it wasn’t going to be a good deal for you."

Colin Sexton and Gary native Darius Garland had 22 points apiece as the Cavaliers dropped their second straight and fourth in five games.

"We're serious here about winning. We're serious about the culture of being very competitive. Any opportunity we get to make this team better, we will.”

“We understand it’s going to take some time, and we’ve had some guys out of the lineup,” said Nikola Vucevic, who has played five games with the Bulls.

Gary native Eugene German is competing for a national championship in a 3-on-3 tournament this weekend. Then he'll start his professional career with the Kokomo BobKats of The Basketball League.