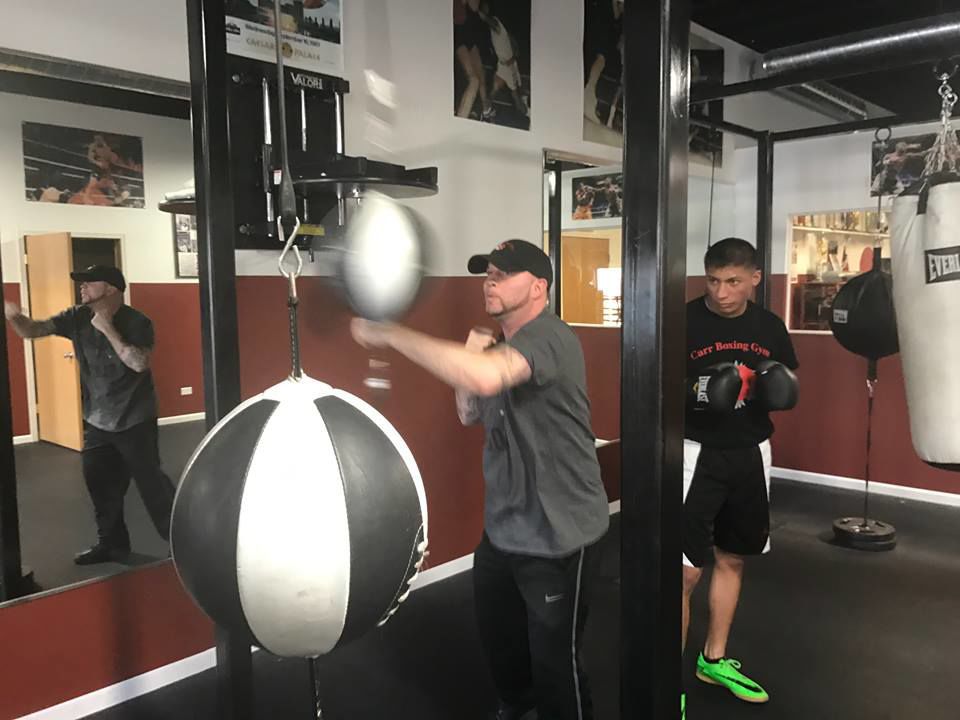 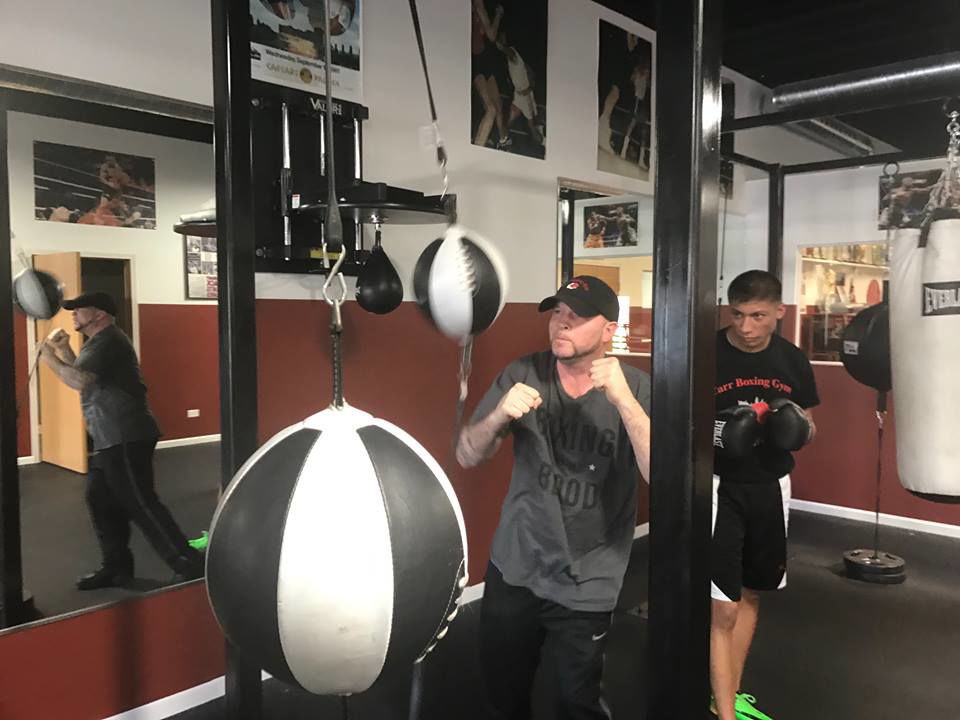 Angel Manfredy, the legendary boxer from East Chicago who captivated viewers of HBO fight nights nationwide during the late 1990s, will be enshrined in the Indiana Boxing Hall of Fame.

“I feel awesome, man,” Manfredy said. “I’m excited and honored. I would like to thank my Lord Jesus Christ for the award.”

A native of East Chicago’s Indiana Harbor neighborhood, the former WBU super featherweight champion Manfredy was known as "El Diablo," described by the Chicago Reader as "fighting like a demon," and wore a latex devil mask before fights before converting to Christianity after boxing Floyd Mayweather Jr.

One of the most popular fighters in the late 1990s and early 2000s, Manfredy notched 32 of his 43 professionals wins by knockout and scored some notable victories, including by beating Arturo “The Human Highlight Reel” Gatti in the 1998 Ring Magazine Fight of the Year.

Manfredy will be inducted into the Indiana Boxing Hall of Fame on March 16 in a ceremony at the Holiday Inn at 251 Pennsylvania St., in Carmel. The event runs from 11 a.m. to 4 p.m. with $20 tickets for general admission and $40 for VIPs.

Retired from the ring, Manfredy now trains and conditions fighters at Universal Fitness at 1516 N. Main St., in Crown Point.

“It’s a blessing to be included among the great ones,” Manfredy said. “It’s exciting.”

Previous inductees into the Indiana Boxing Hall of Fame have included Gary native and middleweight champion Tony “Man of Steel” Zale, who famously knocked out Rocky Graziano twice and was celebrated for his steely endurance of punishment.

Manfredy said he owes a debt to his family, including his wife, children, grandchildren, and parents, as well as to his trainers.

“I trained with the best and I became the best,” he said. “I beat Arturo Gotti. This success ranks high, but there’s no greater feeling in the world than when you beat the best fighter in the world.”

Other inductees in the 2019 class include Harold Brazier from South Bend, Tom “Boom Boom” Johnson from Evansville, and Eva “Sweet Magic” Young, a repeat bantamweight women’s champion from South Bend.

“Angel reached greatness,” he said. “He fought 11 times on HBO. He fought Floyd Mayweather in 1998 for a million bucks. He beat Arturo Gotti. He’s 100 percent deserving of being in the Hall of Fame.”

Houk said he was particularly impressed with Manfredy’s 48-8 record as an amateur before going on to have a successful professional career.

“A lot of guys who spend too much time as an amateur get burned out,” he said. “I just want Angel to be recognized. He inspires us all in the boxing world.”

Manfredy overcame hardscrabble upbringing and difficult circumstance before going on to accomplish what he did, Houk said.

“Honorable men start from nothing and make something of themselves,” he said. “Angel Manfredy came from nothing to reach the top. It’s inspiring to a lot of people in Indiana, particularly those for underprivileged homes.”

For more information, find the Indiana Boxing Hall of Fame on Facebook.

Angel Manfredy, the legendary boxer from East Chicago who was a fan favorite as the main event of HBO fight nights during the late 1990s and e…

Rough-and-tumble Northwest Indiana has a lengthy history with boxing that's about to enter a new round.

Boxing legend Angel Manfredy coming back as trainer and matchmaker

Angel “El Diablo” Manfredy was one of the most successful boxers to emerge from the Region.

The Brauer Museum of Art at Valparaiso University will debut its winter exhibits with an opening reception this Sunday.

As consumer goods prices have come down over time, you don't see many television repair shops, tailors and cobblers anymore.

Oh fudge, a family from Syracuse, New York, is making another attempt to get Lego to make "A Christmas Story" movie set.