VALPARISO — Senior running back Robert Washington figured playing against Presbyterian — a program that rarely punts, often utilizes the onside kick onside and goes for two-point conversions after almost every touchdown — would mean the Valparaiso offense couldn’t afford to blink.

An 18-point Valparaiso lead with 11:34 remaining in the fourth quarter evaporated into just a three-point edge just three minutes and 51 seconds later as Presbyterian senior quarterback Ren Hefley found redshirt sophomore receiver Jalen Jones for a 50-yard touchdown and then freshman receiver Jalyn Witcher for a 27-yard score with an onside kick recovery in between.

Valparaiso responded to the Blue Hose’s planned chaos by recovering another onside kick and going 57 yards in nine plays. Redshirt senior Nick Orekoya scored a record-tying fourth rushing touchdown for the game and helped to seal a 65-55 Pioneer Football League win for Valpo at Brown Field.

Washington and Orekoya made sure of it.

Washington rushed for a personal-best 234 yards and three touchdowns on 26 carries to go along with another 48 yards on four receptions. Orekoya ended all three of Valparaiso’s initial offensive drives in the end zone and finished with 54 yards on 15 carries.

Together, they accounted for seven of Valpo’s record-breaking eight rushing touchdowns.

“That’s where the advantage came in,” Beacons coach Landon Fox said. “Did you wear them down? Did we wear down? Well, we can give it to two different guys. I think that’s where that advantage comes into play.”

Valpo used Washington and Orekoya interchangeably across 64 offensive plays en route to their most points since scoring 66 against Alma on Sept. 14, 1996. Orekoya didn’t realize he tied an individual rushing touchdown record until after the game but credited being able to play off Washington and the push his offensive line provided.

“It’s a good accomplishment to have but I couldn’t have done it without the offensive line,” Orekoya said. “They did a great job today. … It’s nice to have that one-two punch (with Washington) and be able to use our athleticism to expose the defense.”

Fox lamented his own defense’s effort while adding the caveat that all wins are good wins. The Beacons allowed Hefley to complete 44 of 68 passes for 544 yards and seven touchdowns and gave up another 52 yards on the ground.

“Breakdowns in the secondary,” Fox said. “Then they do some good things against zone coverage and they understand route combinations. They do a good job with that but (we had too many) breakdowns in pass coverage and missed tackles.”

Valparaiso (3-6, 3-3) travels to Butler next week for an annual rivalry game that Washington said he’s particularly looking forward to after escaping Presbyterian with a win.

“I do not like those guys,” Washington said. “To top off the season we’ve to win next week. We’ve got to do it like we did on the offensive end today.”

Nick Saban strolled off the plane in frigid Indianapolis with a look that got his players' attention.

Alabama's Bryce Young and Georgia's Stetson Bennett both transferred in 2018. One got a lot more attention than the other.

Georgia wipes away 41 years of frustration

After 41 agonizing years, the Georgia Bulldogs were not about to let another championship slip through their fingers.

Georgia won its first national title in 41 years, defeating Alabama 33-18 in the College Football Playoff championship. The Bulldogs shot down the top-ranked Crimson Tide in a fourth quarter rally. Here's the latest, in photos. 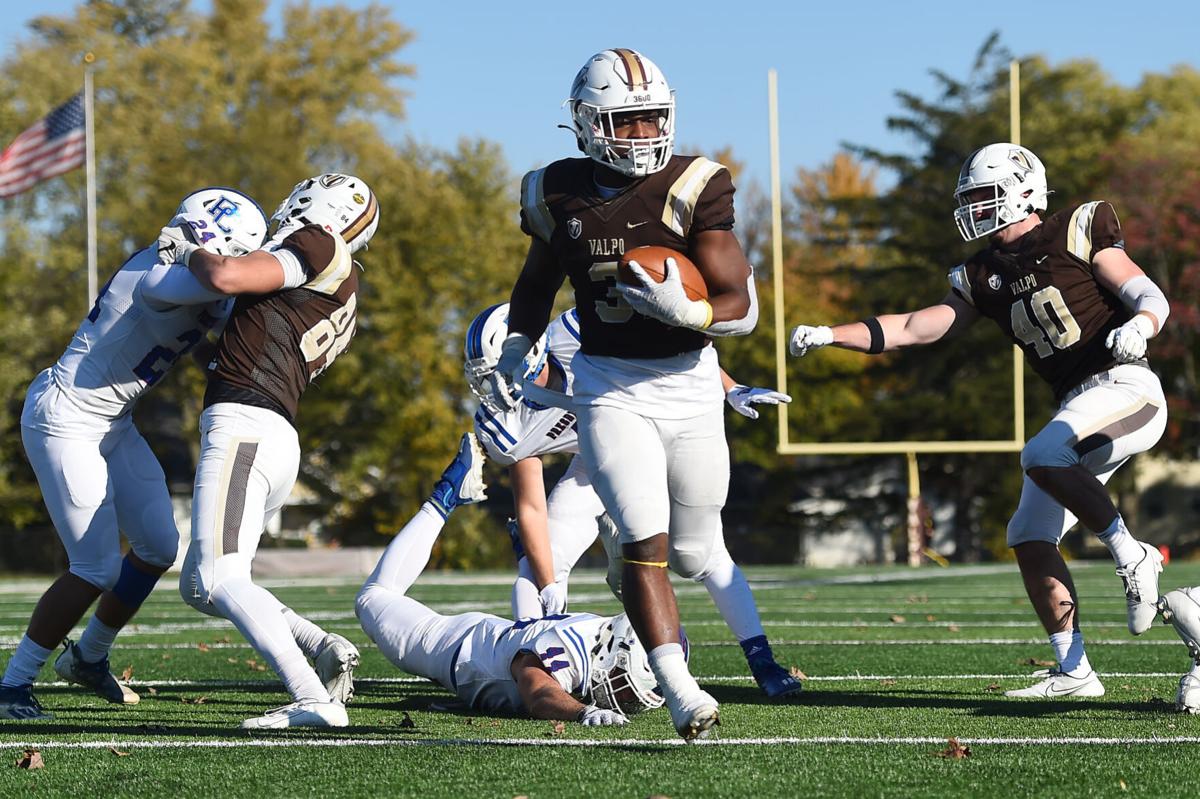 Valparaiso’s Robert Washington goes into the end zone near the end of the second quarter for a 38-28 lead over Presbyterian at Brown Field on Saturday. 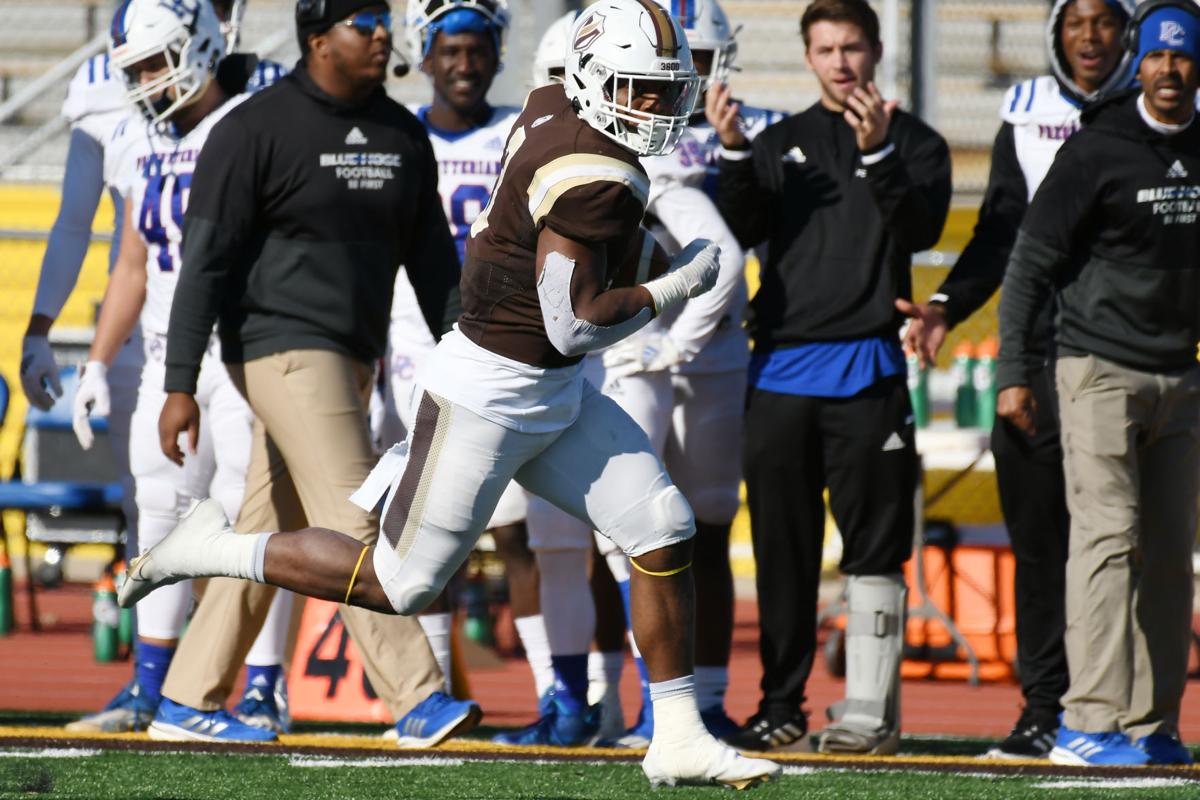 Valparaiso’s Robert Washington scores on a long touchdown run in the first quarter against Presbyterian at Brown Field on Saturday. 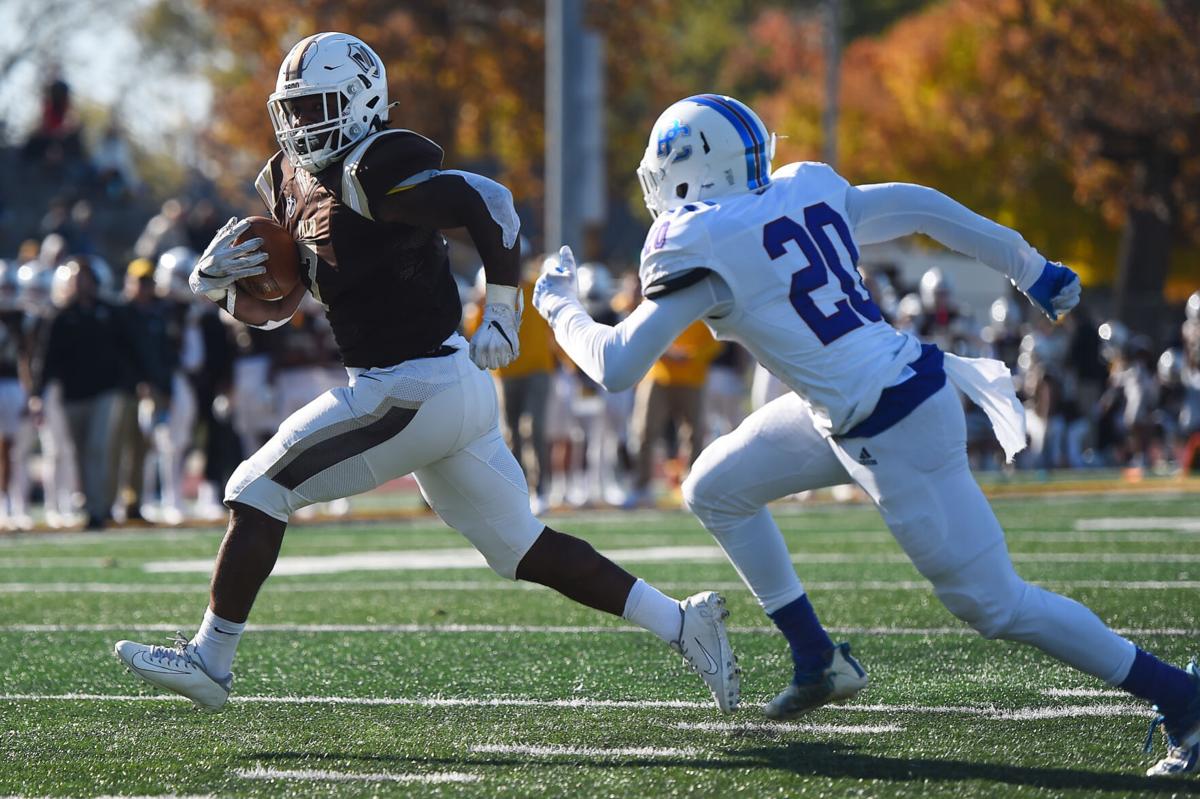 Valparaiso’s Nick Orekoya beats Presbyterian’s Merrel Payne as he heads to the end zone in the first quarter at Brown Field on Saturday.