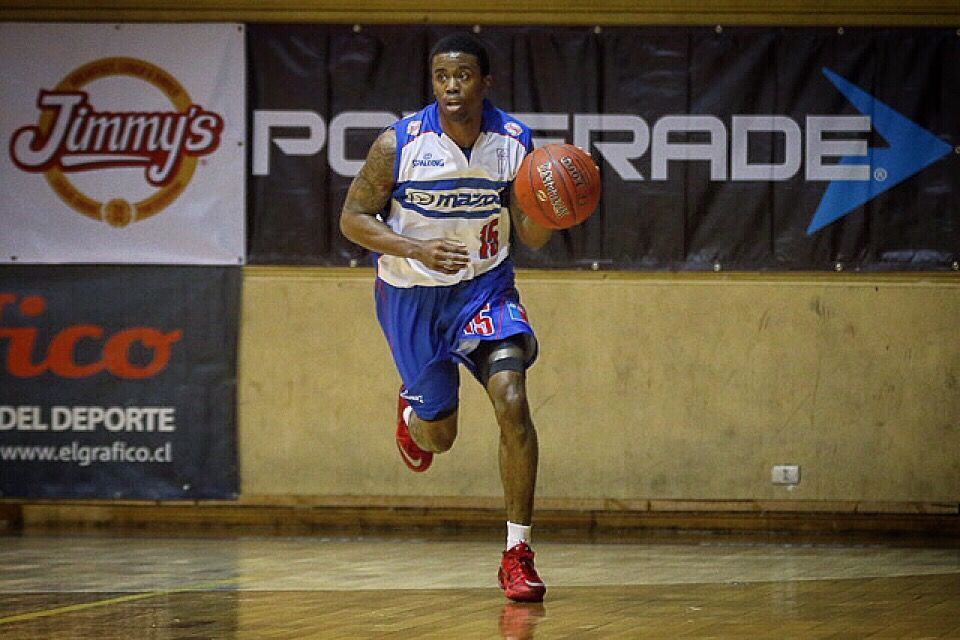 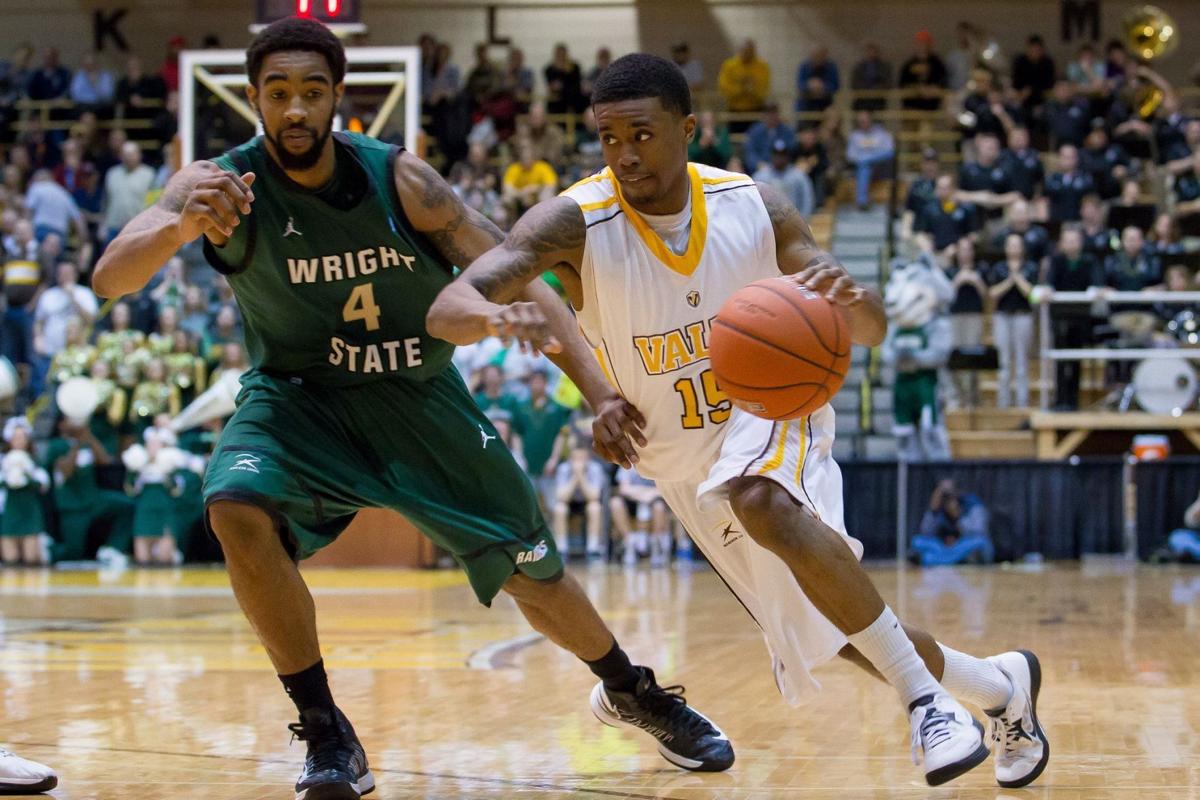 When Erik Buggs talks about Valparaiso, most people don't think of the university or the Crusaders.

They think he is talking about Valparaiso, Chile.

He said via email he is enjoying his experience and adjusting to the differences.

"Here due to the fact that there are only two Americans per team, I am asked to do a lot more than in Switzerland, where there were four Americans on the court," Buggs said. "I do enjoy my new role. I score quite often and have a lot of freedom on offense so that is something that I definitely am having fun with. Outside of that, it's just a great opportunity to advance my game here and show teams a different aspect of my game they may not have seen before."

Through five games, he is averaging 19 points and five rebounds per game.

He said he would like the chance to play in the NBA, but is also realistic.

"Growing up as a kid, we all have those dreams that start with three letters — 'NBA.' As we get older, a lot of us see that only a small percentage will see those dreams unfold, but we then realize there is still a chance to do what a lot of people still dream to do and that's professional basketball," Buggs said. "I am blessed enough to be in a position to where I can provide for my family doing something I love all while knowing I have a great education to fall back on whenever the time comes for me to hang up the shoes for good. I owe basketball a lot, it's taken me around the world. I definitely plan on playing until the flame burns out."

"The NBA is still the goal, I'm still young in my career, and I mean who doesn't want to play in the best league in the world? Playing abroad has offered me some great opportunities to provide for the people I love the most but it sure would be something special to be able to get home and play in front of everyone you know and love."

Buggs and his girlfriend, Destiny Corbin, have a 4-year-old daughter Kyleigh Buggs. He said it is tough to leave them back, but with a short season,  Buggs said it would not be beneficial for them to travel to South America.

"Leaving them behind may be the toughest part of the job," he said. "You don't get to be with them every day like you're used to and I would be lying if I said it doesn't have an effect on me at times, but I know it's a necessary sacrifice. I am here doing something I am good at to provide them with things they need to sustain a life I want to see them live. It's the most difficult decision to be away but thankfully technology has made it tolerable for short seasons like the one I'm currently playing."

At Valparaiso University, Buggs was the most valuable player of the 2013 Horizon League Tournament, scoring d 22 points against Wright State in the championship to lead the Crusaders to an NCAA berth. He holds the VU staff, teammates and university in high regards.

"My time at Valpo was definitely one that I can attribute a lot of my success now," Buggs said. "It taught me how to deal with adversity, like my freshman year when we had a bad season, and also how to handle success, like when we won the Horizon League those couple of years. The VU experience as a whole prepared me to deal with different worldly cultures as I have dealt with playing abroad. More importantly, the coaches there at VU helped me grow into, not only a leader, but a man."

He is currently in his third year of playing professional basketball. He is in his first year with CD Universidad Catolica in Chile.

Through five games, he is leading the league in 3-poiunt percentage (54 percent) and is averaging 19 points and 5 rebounds per game.

At Valparaiso, he was the Horizon League Tournament most valuable player after scoring a career-high 22 points against Wright State in the championship game. The Crusaders won and advanced to the NCAA tournament.

He and his girlfriend, Destiny Corbin, have a 4-year-old daughter, Kyleigh Buggs.

WHERE ARE THEY NOW?: Randy Harrison

WHERE ARE THEY NOW?: Megan Huntsinger

She doesn't need any text alerts to let her know when her next appointment is.

WHERE ARE THEY NOW?: Brian Lukich

It's fitting that the chairman of a high school mathematics department is big on numbers.

WHERE ARE THEY NOW?: Dr. Vicky Baker

As a student-athlete at Purdue Calumet, Vicky Baker spent some nights in the gym working out on her own.

WHERE ARE THEY NOW?: Kurt Monix

Playing three sports in high school and college, 2009 Lowell grad Kurt Monix feels as if an 80-hour week is a bit of a break.

WHERE ARE THEY NOW?: Aaron Abram

Aaron Abram remembers telling his dad about his dream of playing pro basketball.

WHERE ARE THEY NOW?: Ian McCambridge

There are perks of being in on the action at a sporting event as an official.

Crusaders heading back to NCAA tournament

VALPARAISO | Get out your ink pen and place Valparaiso in your NCAA tournament bracket. The Crusaders will be dancing for the first time since 2004.