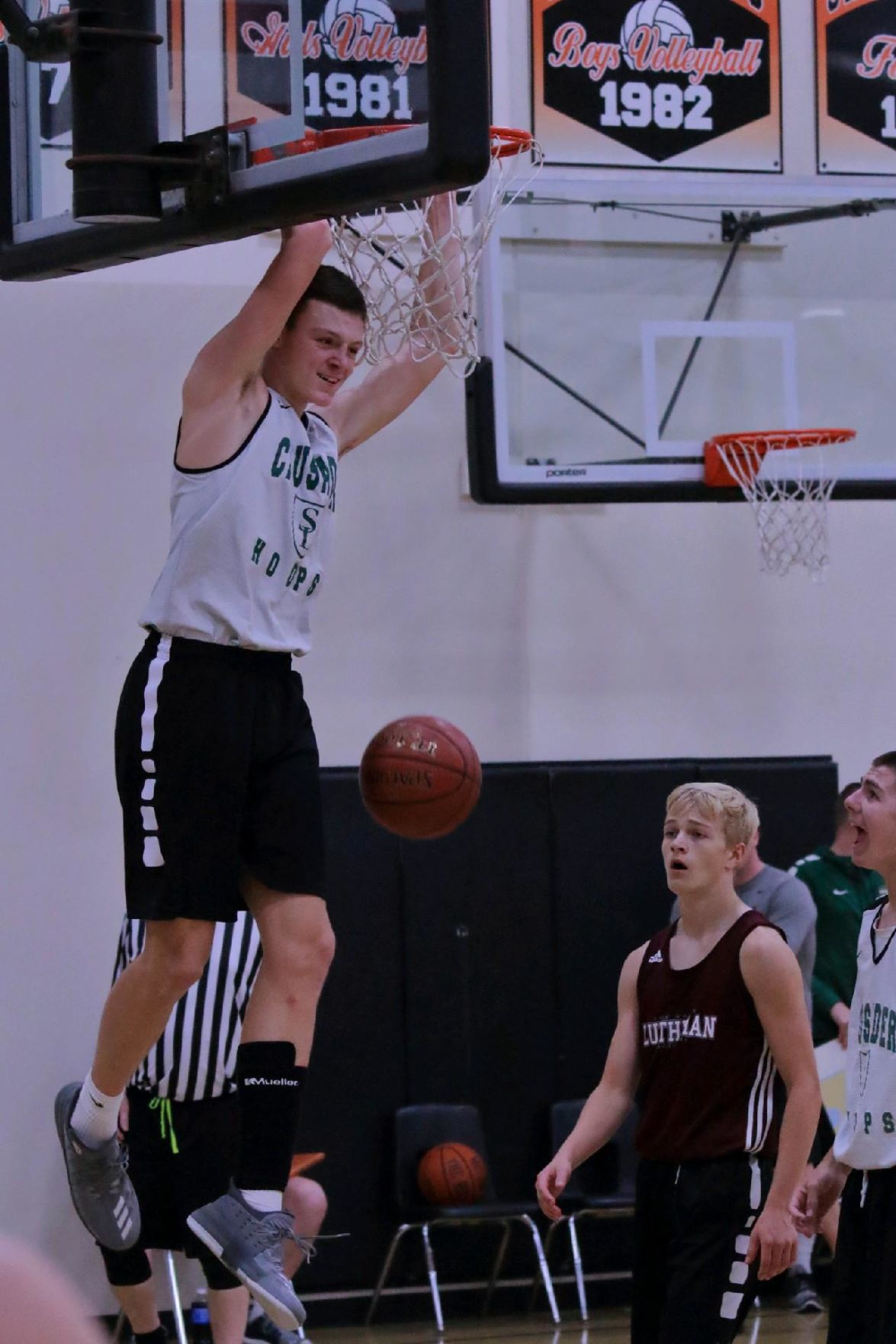 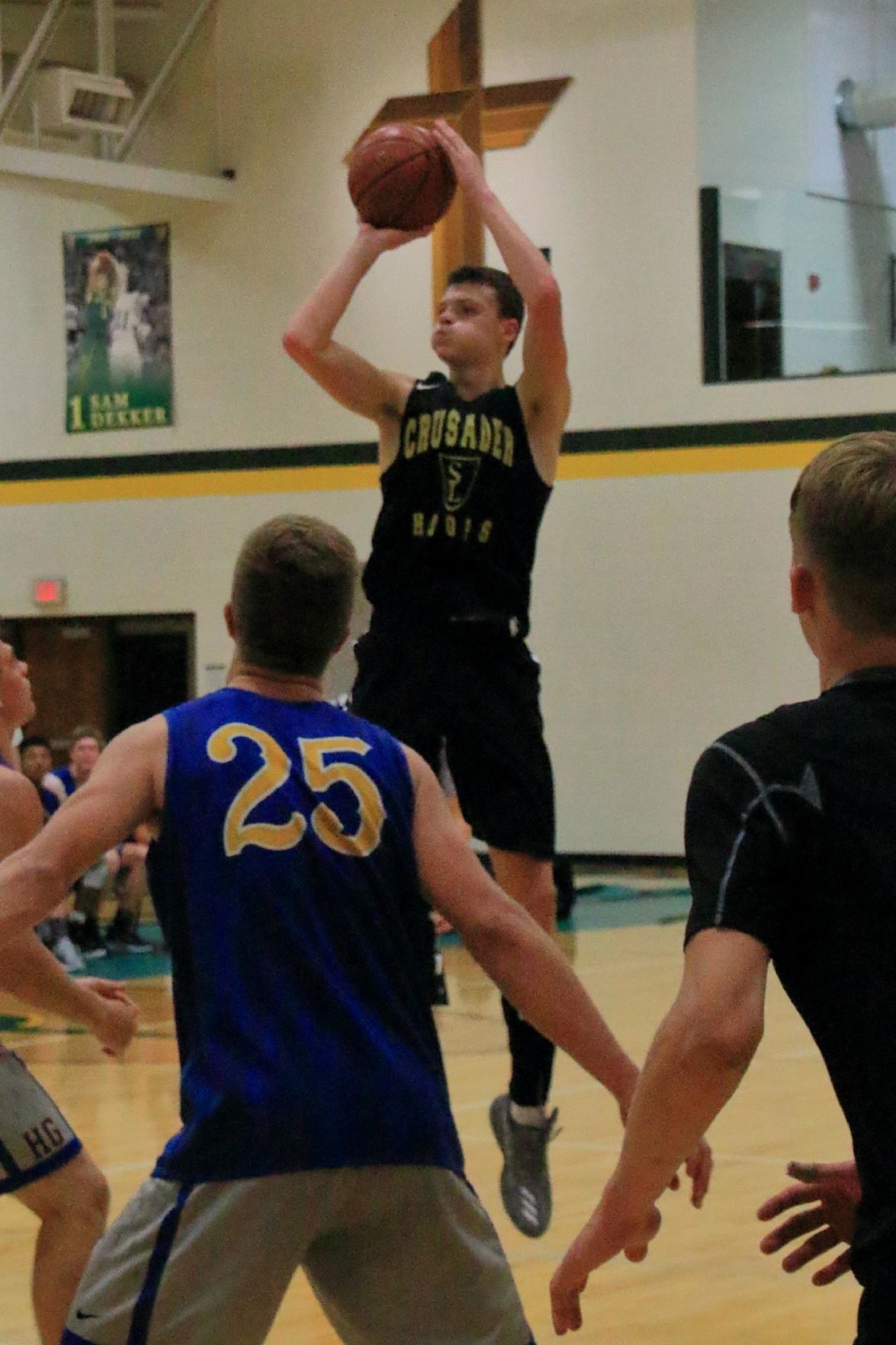 New Valparaiso commit Jacob Ognacevic averaged over 30 points and 15 rebounds per game as a junior at Sheboygan Lutheran (Wis.).

New Valparaiso commit Jacob Ognacevic averaged over 30 points and 15 rebounds per game as a junior at Sheboygan Lutheran (Wis.).

Just over three years ago, Jacob Ognacevic was a 5-foot-10 eighth grader who didn't look like a future Division I forward. Now, the 6-foot-8 Sheboygan, Wisconsin, prospect is Valparaiso's first commit for 2020-21.

Ognacevic offered his pledge on Tuesday following an official visit to campus. The Sheboygan Lutheran product didn't need much time to decide.

“The faith aspect of it, I really like that it's a Lutheran school,” Ognacevic said. “They recruited me very hard and were telling me that I was a top priority for them. The players, I hung out with them over our official visit on Sunday and Monday and they were really good people. I just could totally see myself fitting in there. Then the fact that they're in the Missouri Valley Conference, which is a very good conference, that was also very appealing to me too.”

Ognacevic said Valparaiso offered him on his unofficial visit in late May or early June. Assistant coaches Matt Bowen and Luke Gore contacted him during his high school and AAU seasons.

Currently at 210 pounds, Ognacevic plays center in high school but hopes to play the small or power forward at Valpo. He said the Crusaders' coaches offered him the opportunity to do so, and that made for an ideal basketball fit.

Ognacevic led Sheboygan Lutheran to a 27-2 record and state championship in Division 5, which includes Wisconsin's smallest schools. He averaged 30.2 points per game, 15.7 rebounds and 1.9 blocks on 69% shooting from the field, 32% from 3 and 83.5% from the free-throw line.

Brian Ognacevic, Jacob's dad, said his son's goals for next season are to keep his field-goal percentage steady while shooting 45% from 3 and in the high-80s at the charity stripe. By the time he gets to Valpo next summer Jacob Ognacevic hopes to check in around 6-foot-9 and 225 pounds.

Valparaiso has two scholarships remaining for 2020-21, as it will lose senior forwards Ryan Fazekas and John Kiser while one slot remains unfilled. Positionally, Jacob Ognacevic appears a natural fit to succeed those two.

“He's not a one-dimensional player,” Brian Ognacevic said. “Obviously he can score, but he can rebound, he can defend, block shots. There's other things he can do, and certainly at the Division I level you've got to be more than one-dimensional.”